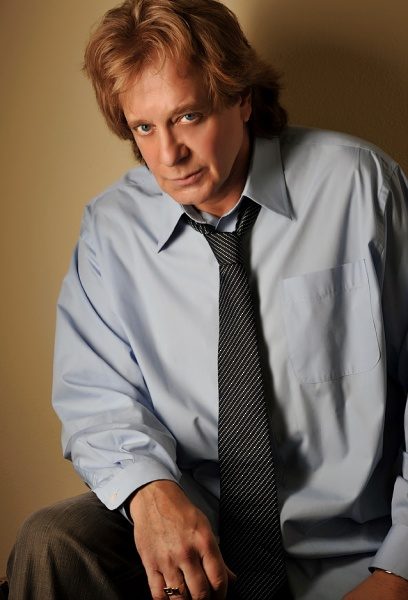 Eddie Money is headlining at the 2016 Nugget rib cook-off.

The Nugget Casino Resort released the full entertainment lineup for the 2016 Best of the West Nugget Rib Cook-Off. The highly anticipated list of just about every genre of music you would like to hear was released on Wednesday Aug. 10th for the entertainers playing on the Floor & Décor West End Stage.

The main stage headliners had already been released earlier, the Nugget was just waiting for all the bands to confirm before releasing the rest of the lineup.

Here are the main stage headliners that will be rockin’ this year’s Best of the West Nugget Rib Cook-Off. (Aug. 31-Sept. 5)

Thursday September 1, 2016 (7:00pm)
The Garage Boys
Only a few miles from the Las Vegas strip in June of 2007, four guys that had never met rehearsed for the first time in a beat up old studio. Little did they know that seven years later, they would be hailed as one of the most exciting and sought after rock bands in Nevada. The Garage Boys are a high energy, 100 percent organic rock band.

Friday September 2, 2016 (7:00pm)
Vertical Horizon
Founded in the early 1990s as a duo, Vertical Horizon released three albums independently and toured extensively. In 1999, Vertical Horizon signed with RCA and experienced meteoric success with “Everything You Want,” selling over two million copies. The title song captured the #1 spot on Billboard’s Hot 100 and Adult Top 40 charts, and went on the become the most played single of 2000.

Saturday September 3, 2016 (7:00pm)
Jessie James Decker
In 2009, Jessie released her debut album featuring the hit single “Wanted.” The same year, Jessie traveled to the Middle East with Kid Rock to perform for troops stationed overseas. Her Comin Home EP hit number one on iTunes upon its release in April 2014 and debuted in the top 5 on Billboard’s Top Country Albums chart.

Sunday September 4, 2016 (7:00pm)
Eddie Money
After signing a recording contract with Columbia Records, Money burst onto the scene with his debut album in 1977. Fans immediately fell in love with Money’s sound, and the album, which went double platinum, featured hits like “Baby Hold On” and “Two Tickets to Paradise.” In 1986, Money released Can’t Hold Back, which featured the classic Grammy-nominated duet with Ronnie Spector, “Take Me Home Tonight.” The song reached #4 on the Billboard Hot 100. 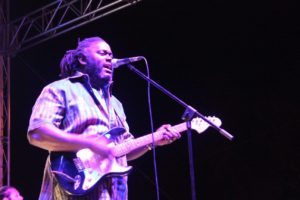 Monday September 5, 2016 (3:00pm)
The Original Wailers
In 1974 when Bob Marley went solo, on the brink of international stardom, he surprised the music community by choosing as his lead guitarist the soft spoken, American-born Al Anderson. It was Anderson’s stunning lead work on such classics as “No Woman, No Cry,” “Dem Belly Full” and “Curfew (Three O’Clock Road Block)” that first alerted rock fans to the Wailers’ music. Over a billion dollars worth of Marley’s music featuring Al Anderson’s evocative guitar work has been sold worldwide.

Here’s the lineup for the Floor & Décor West End Stage.

Great ribs, great bands and great times. This year’s lineup is off the hook, there’s something for everyone. What more could you ask for (other than more ribs)?

Always remember to support your local bands and venues … GO TO A SHOW!

Ready or Not, It’s Time for Ribs

PHOTOS: A Review of the 2017 Annual Rib Cook-off

VIDEO: Live From the Rib Cook-off