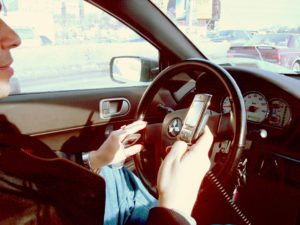 A recent campaign against distracted driving resulted in more than 400 traffic citations.

Local law enforcement agencies worked together to target cell-phone use and other driving violations.

“Although a driver may be stopped for one violation, several other violations may be observed during the subsequent investigation making it possible that a driver may be issued citations for numerous violations,” Harmon said.

The total number of violations cited and warnings issued was 592:

The Sheriff’s Office participation in the campaign was made possible by grant from the Nevada Department of Public Safety/Office of Traffic Safety.