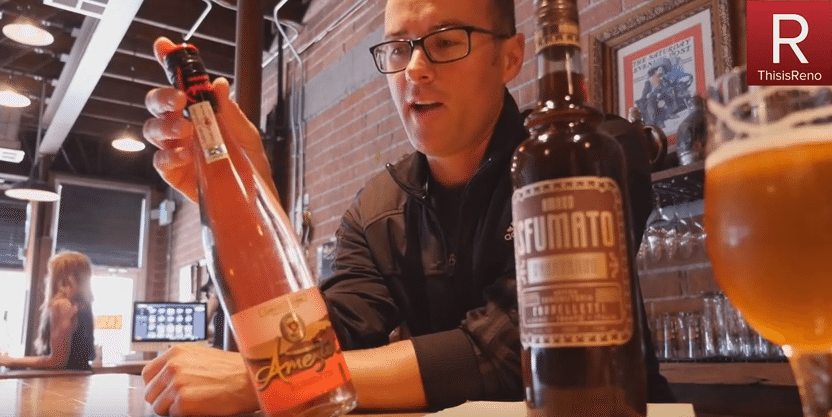 Craft Wine and Beer, located on Martin Street in Midtown, was named today by Men’s Journal as one of “The Best Beer Stores in America.”

To compile this list of the best beer stores in each state, we considered any store with a healthy stock and reputation for championing craft beer. Then, we looked at selection, service, events, outreach, and even how beer is stored (cold and out of UV light is best). One state, however, didn’t make the list. Due to its ridiculously restrictive beer laws, Utah and its state-run beer stores are out of contention (some stock just a handful of beers). Instead, we gave its spot to Washington, D.C., which is enjoying a blossoming brew scene.”

Of Craft, the magazine wrote:

Vegas may have bigger casinos, but Reno undoubtedly has better booze — thanks in large part to Craft Wine and Beer.”