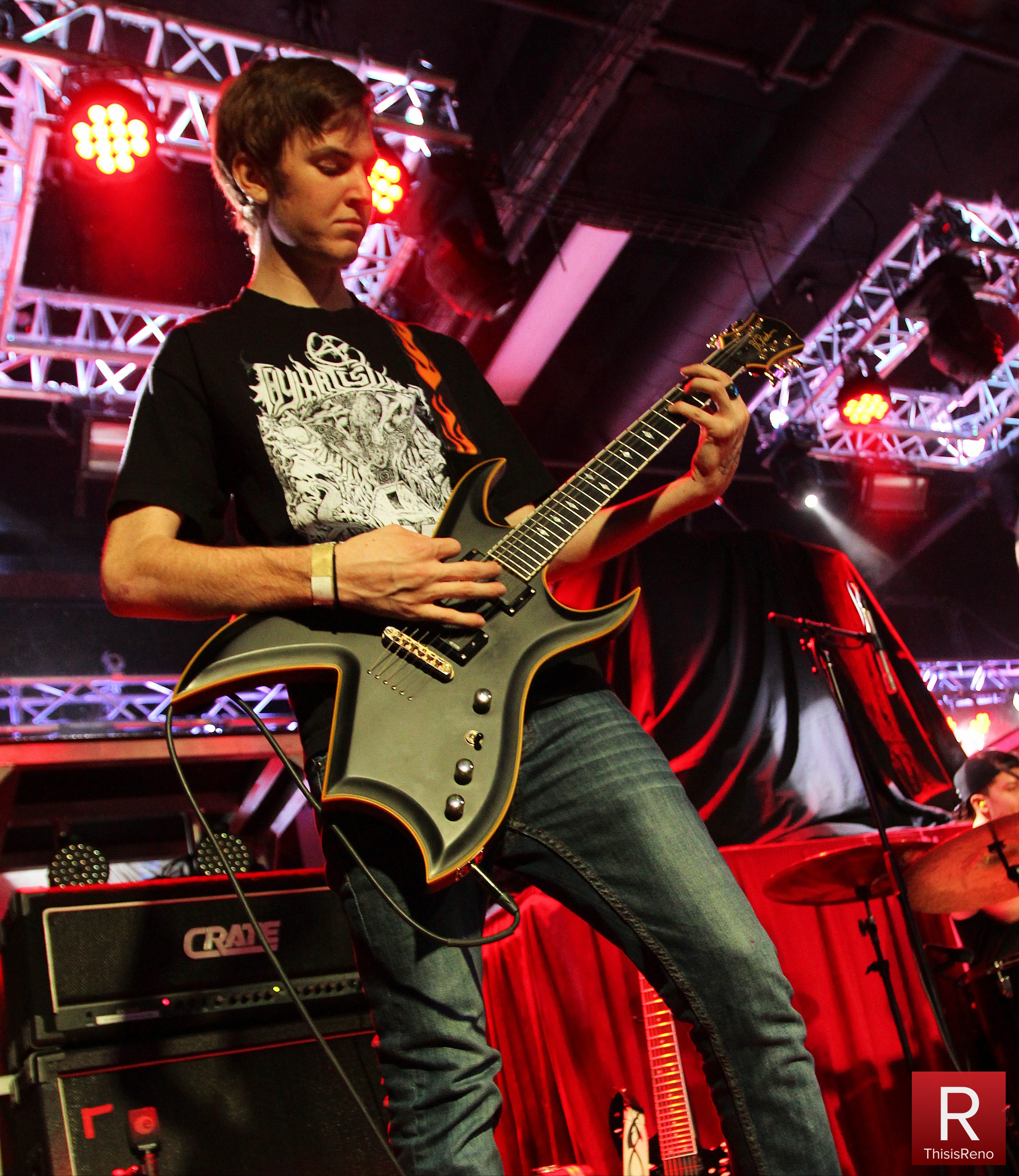 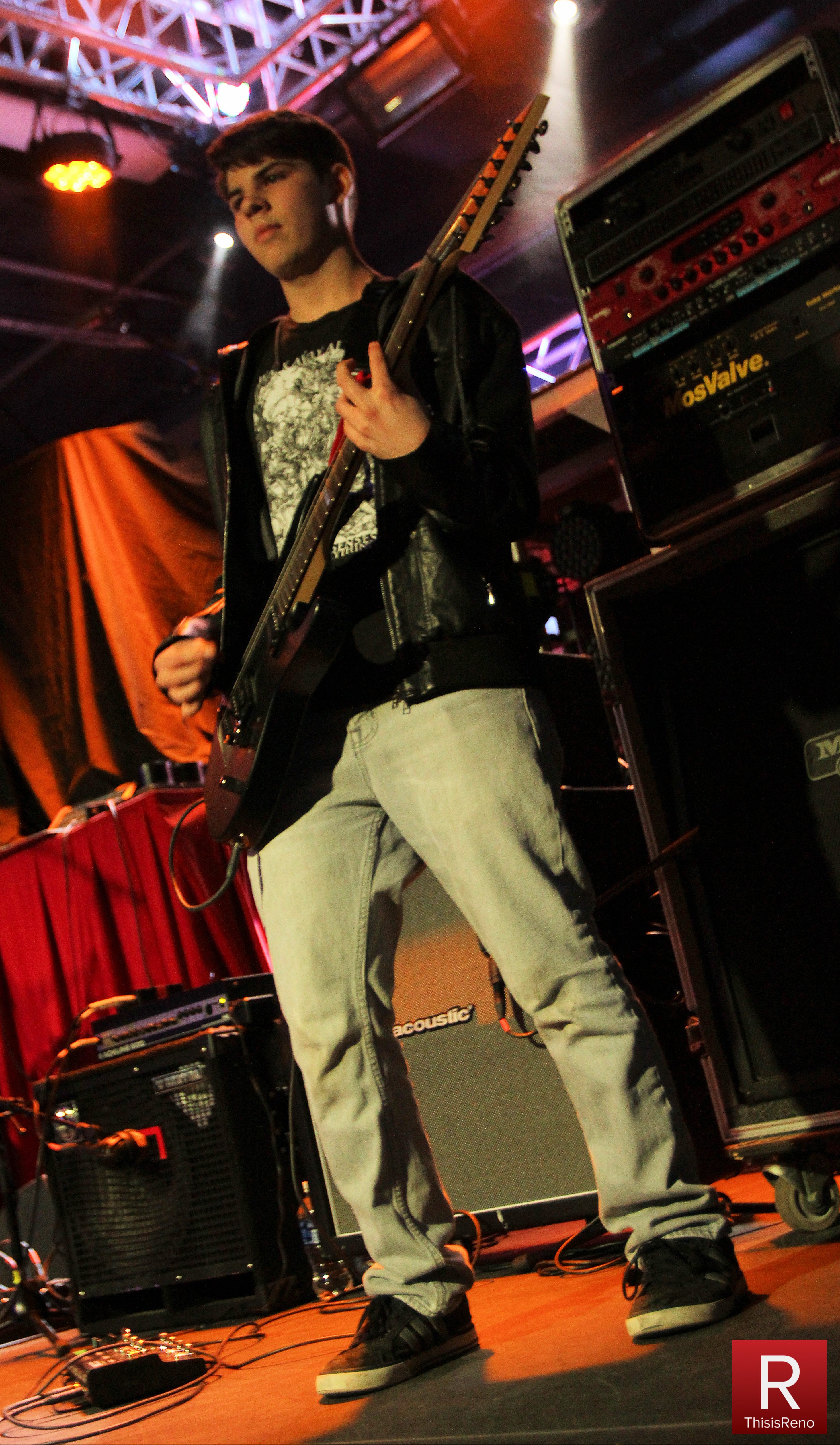 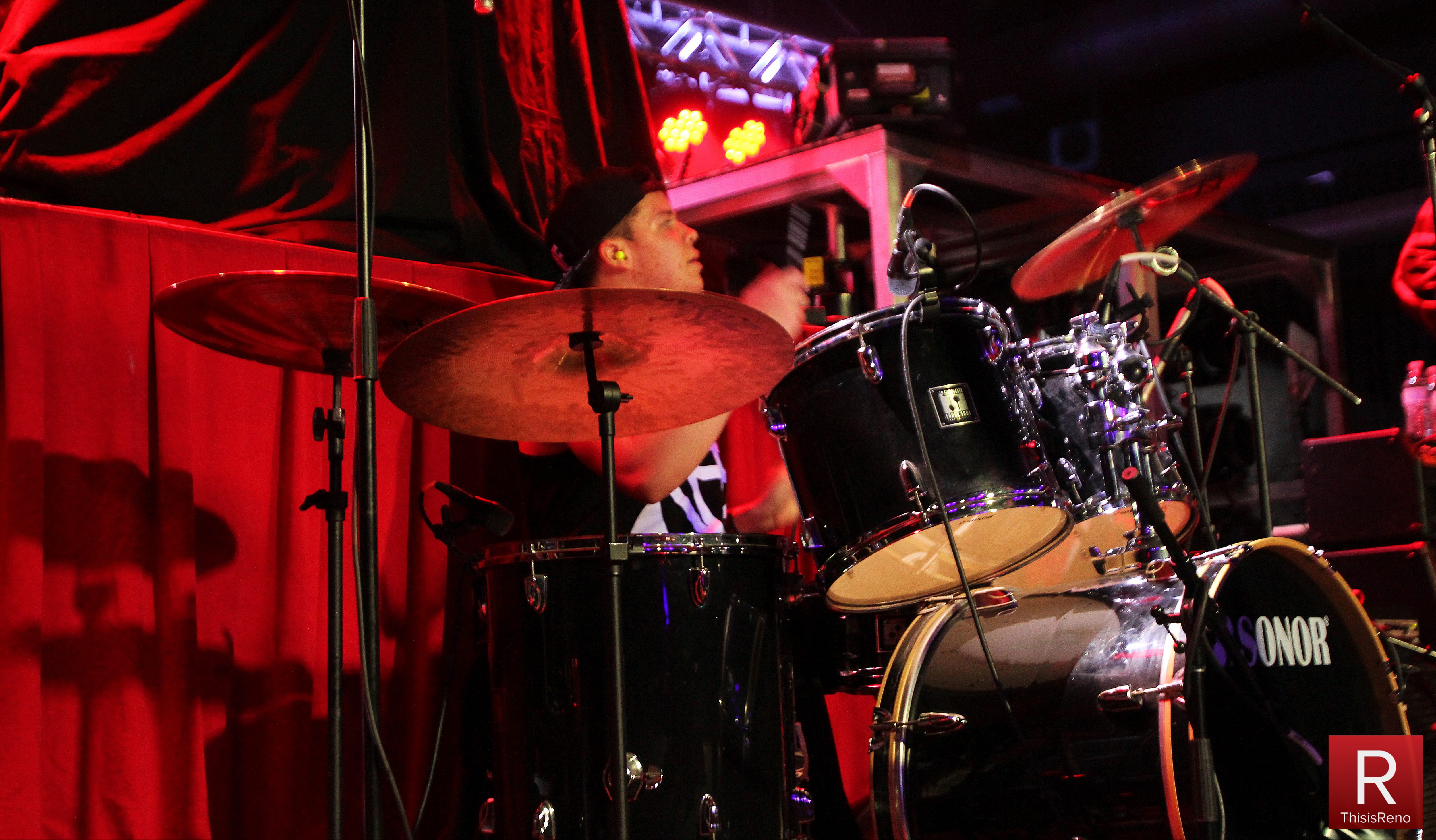 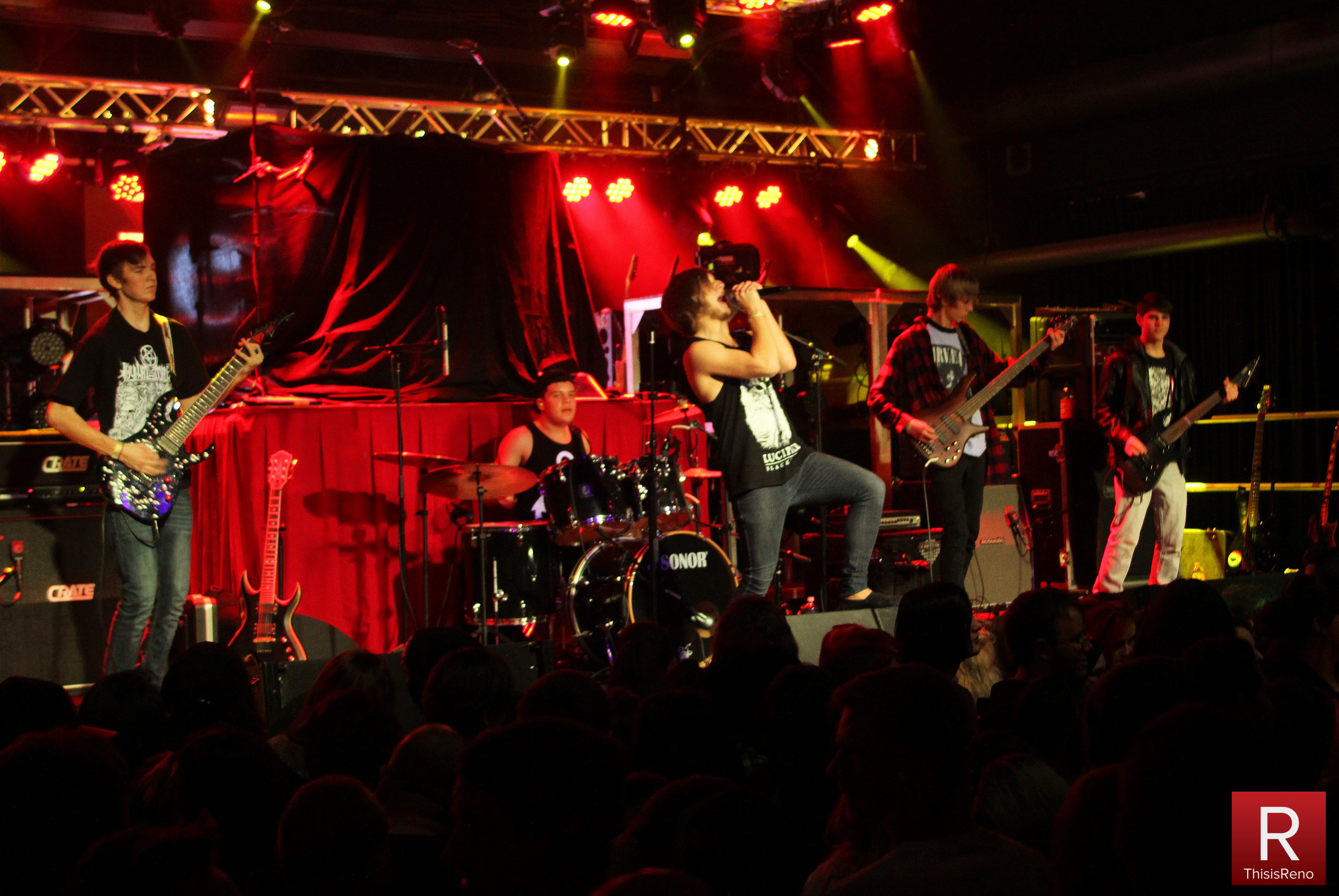 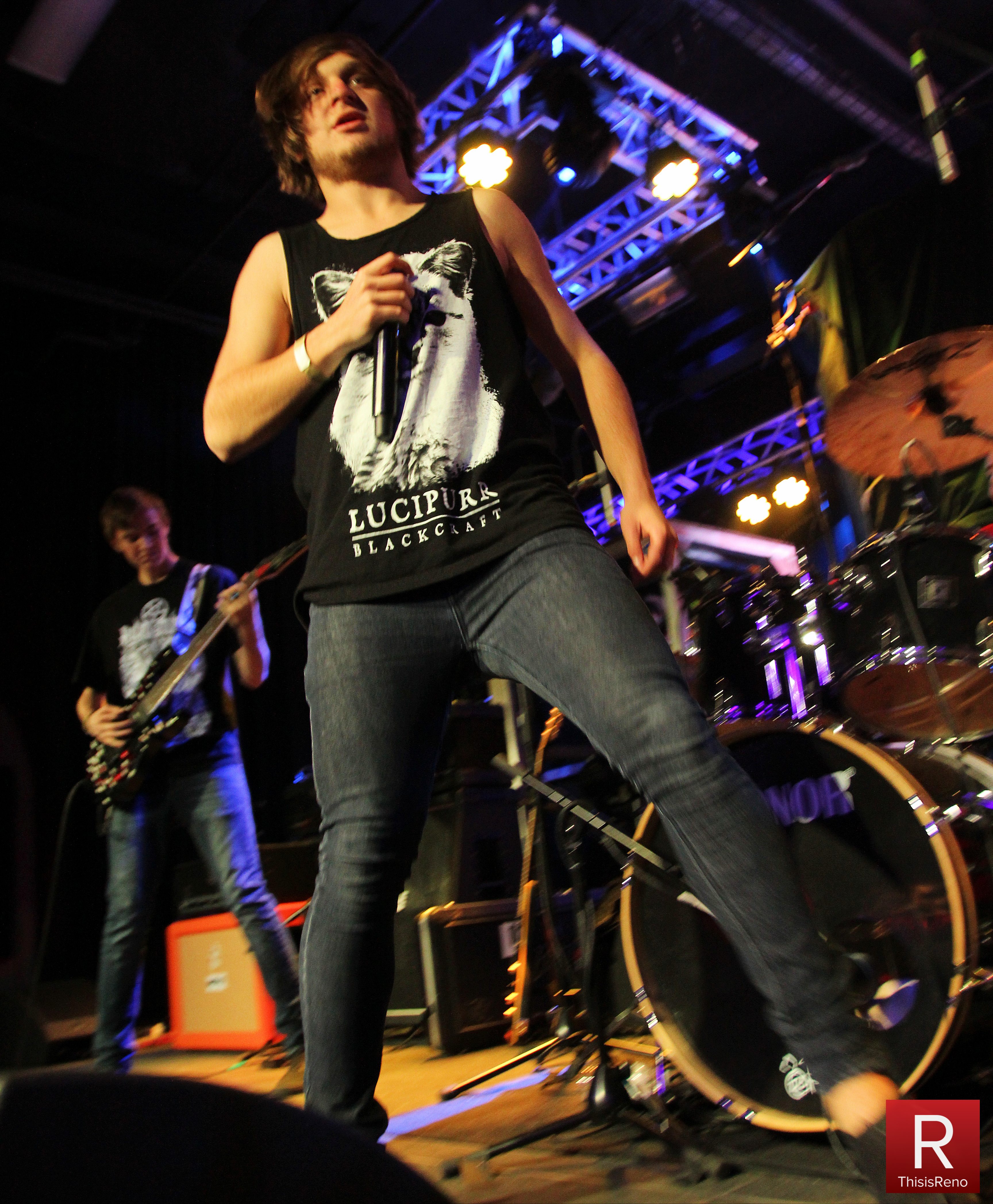 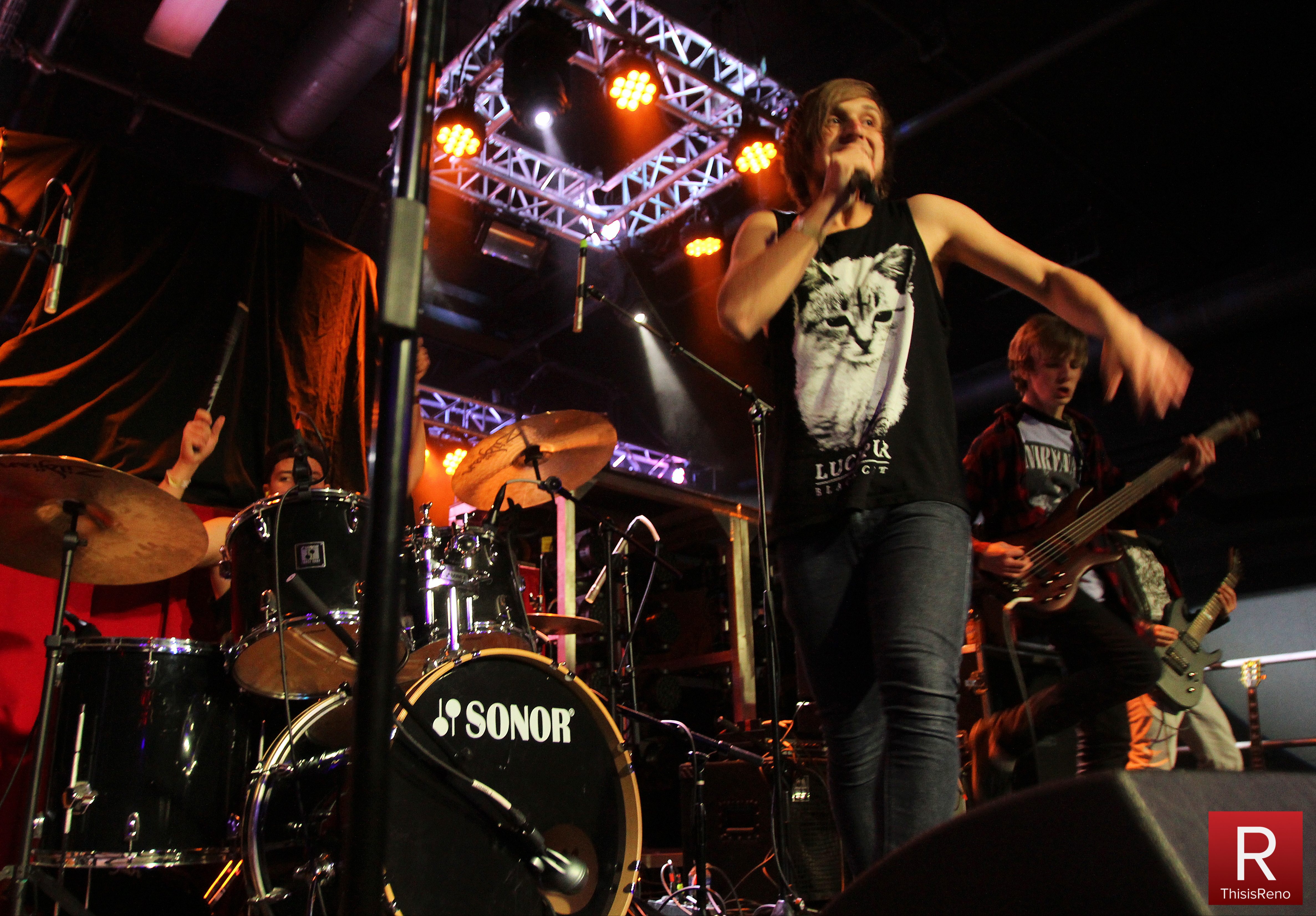 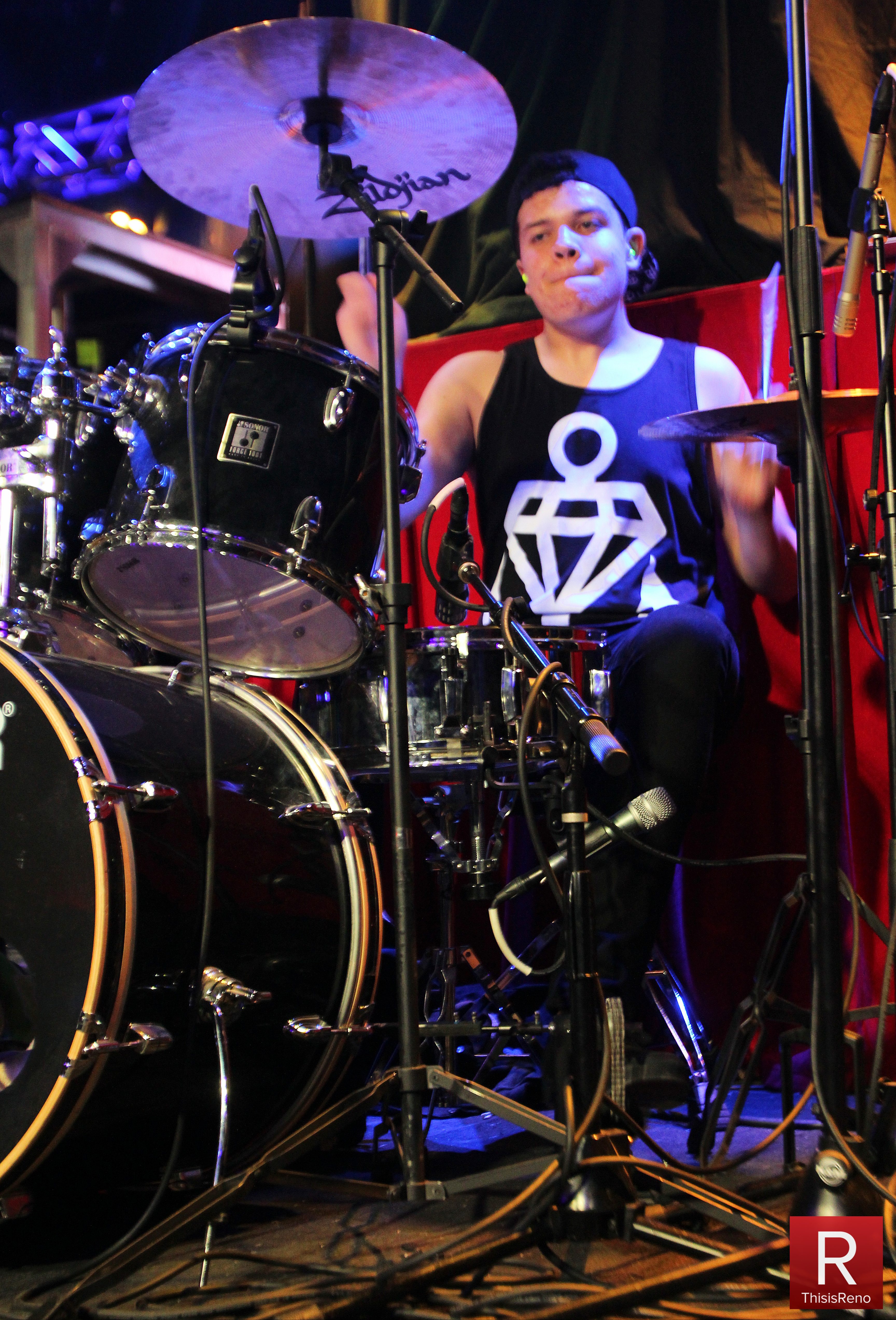 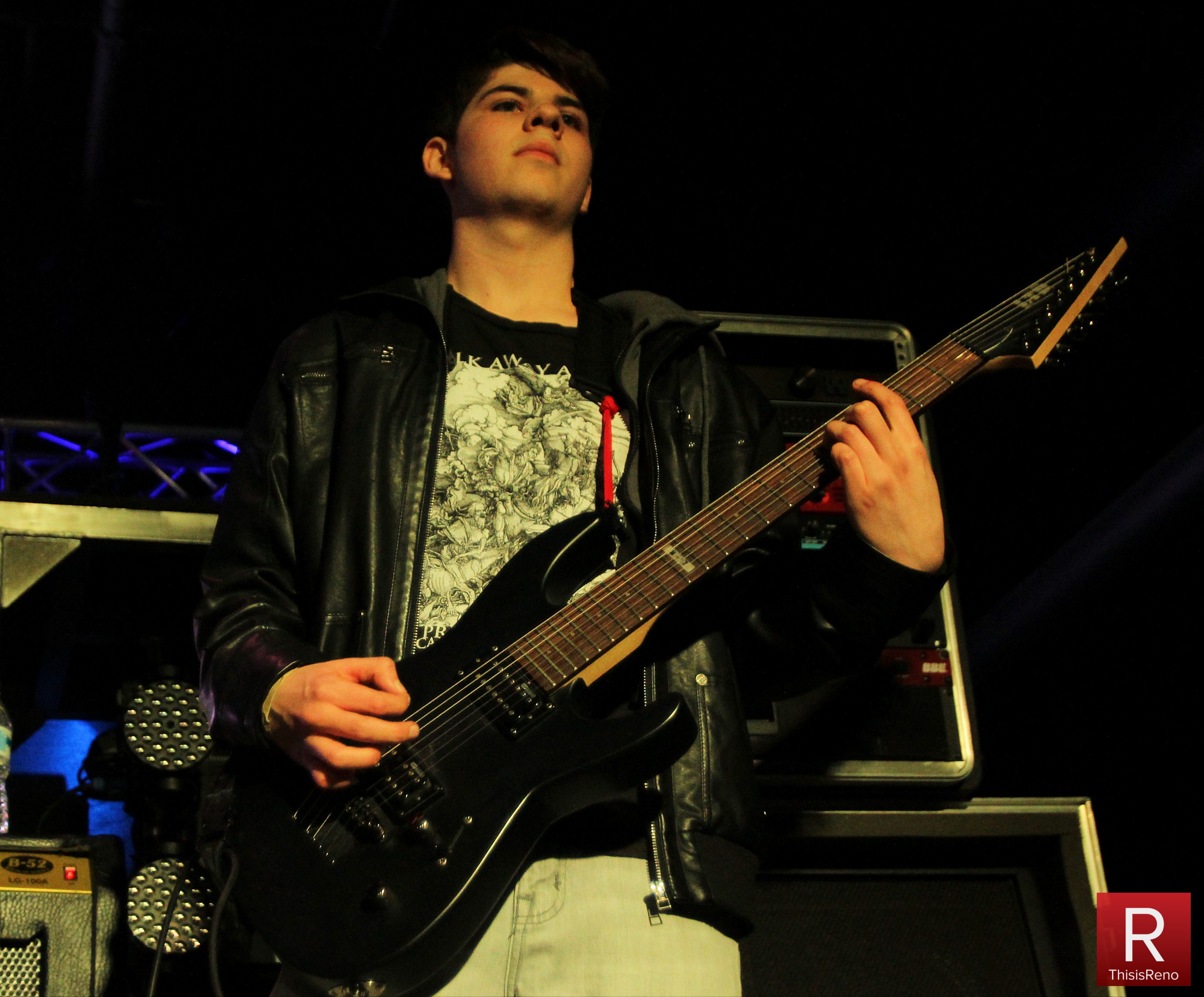 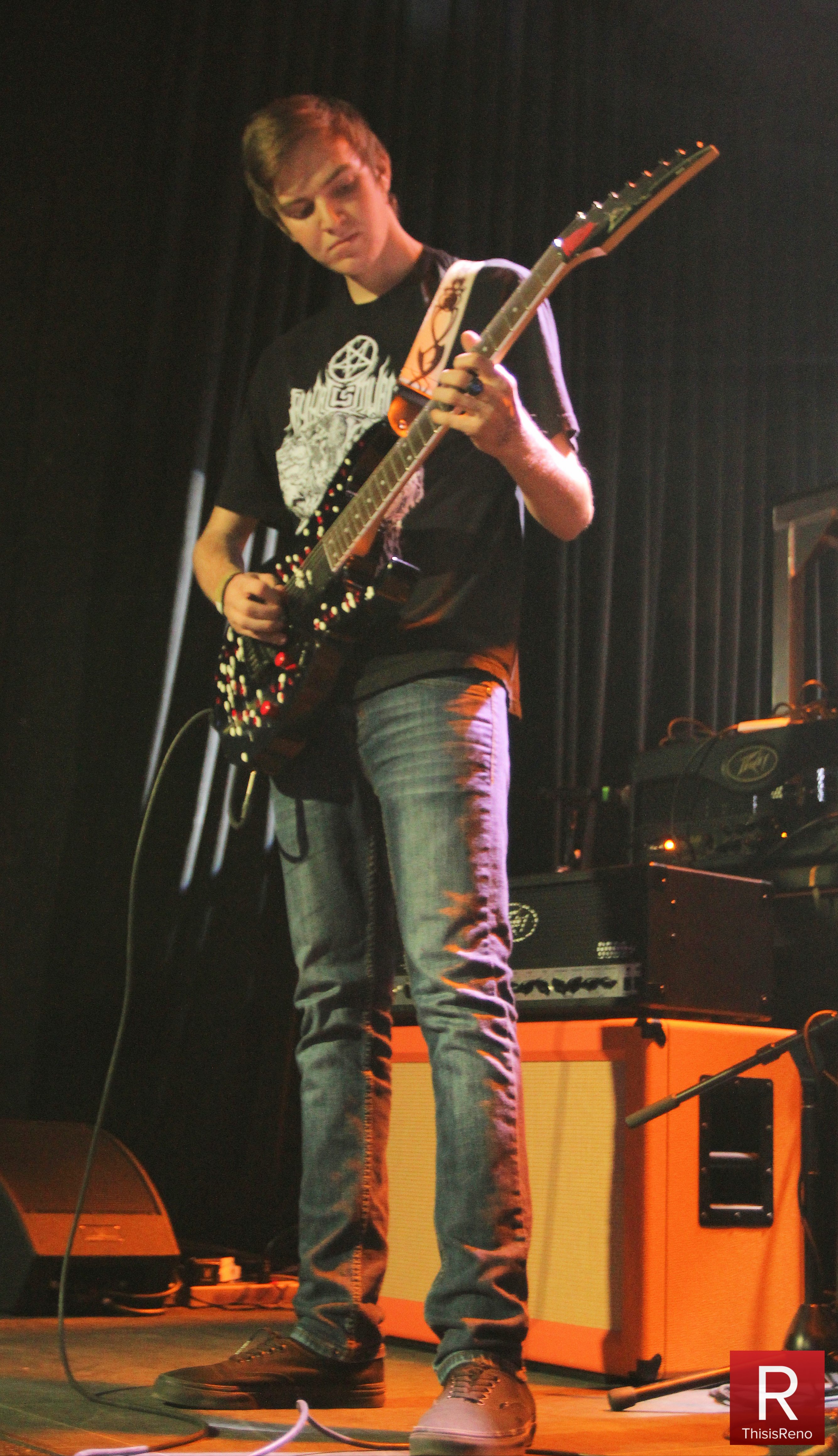 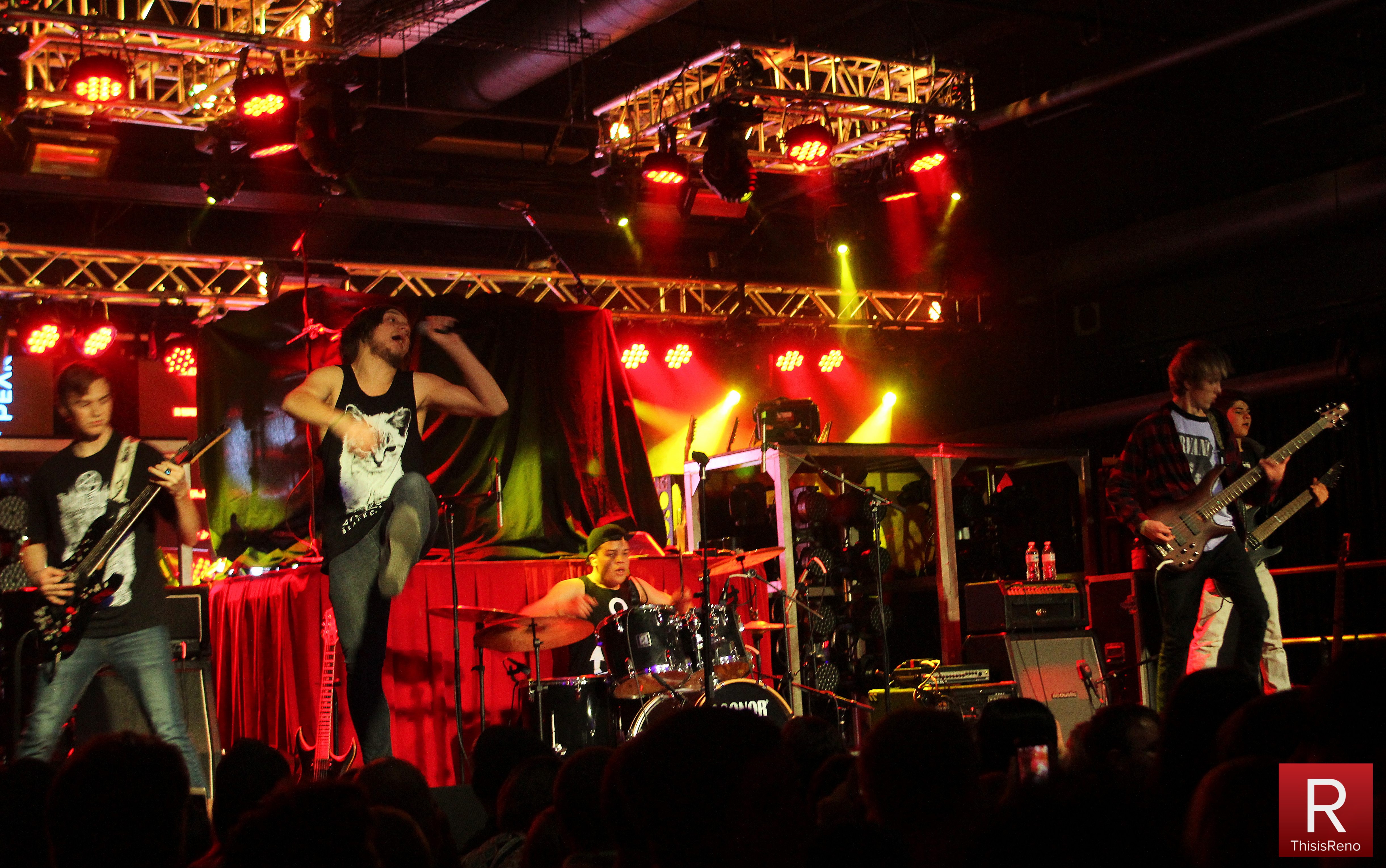 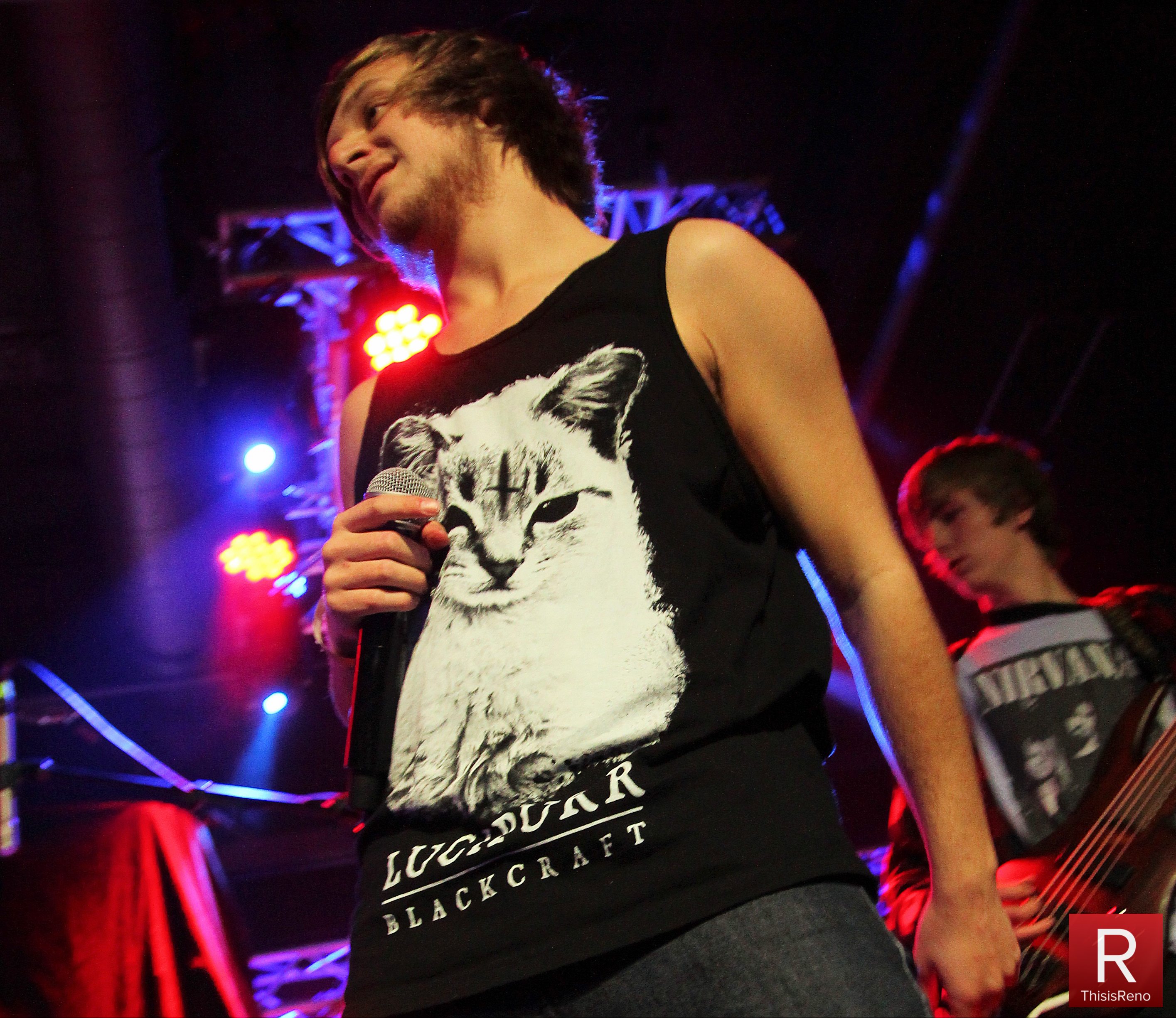 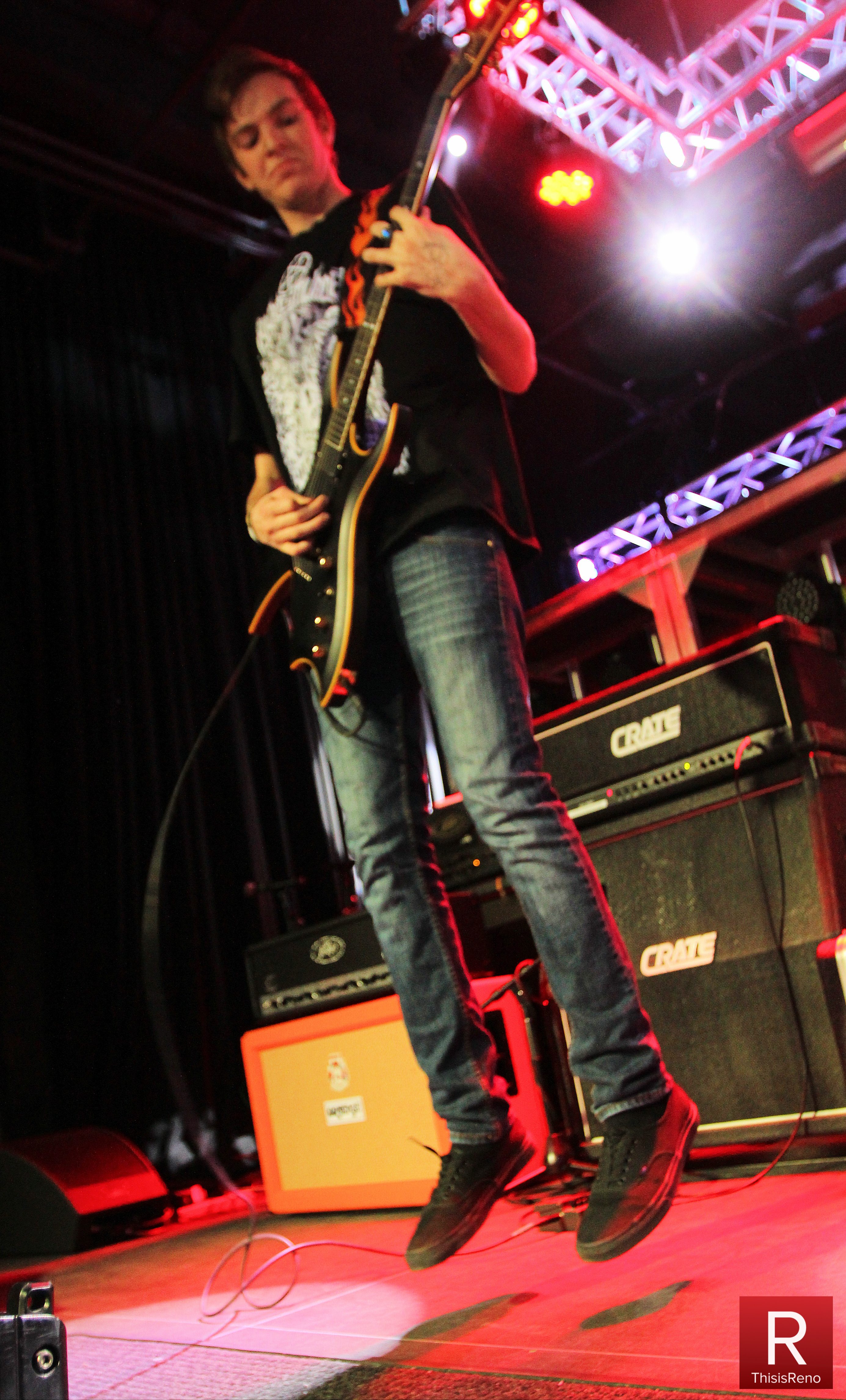 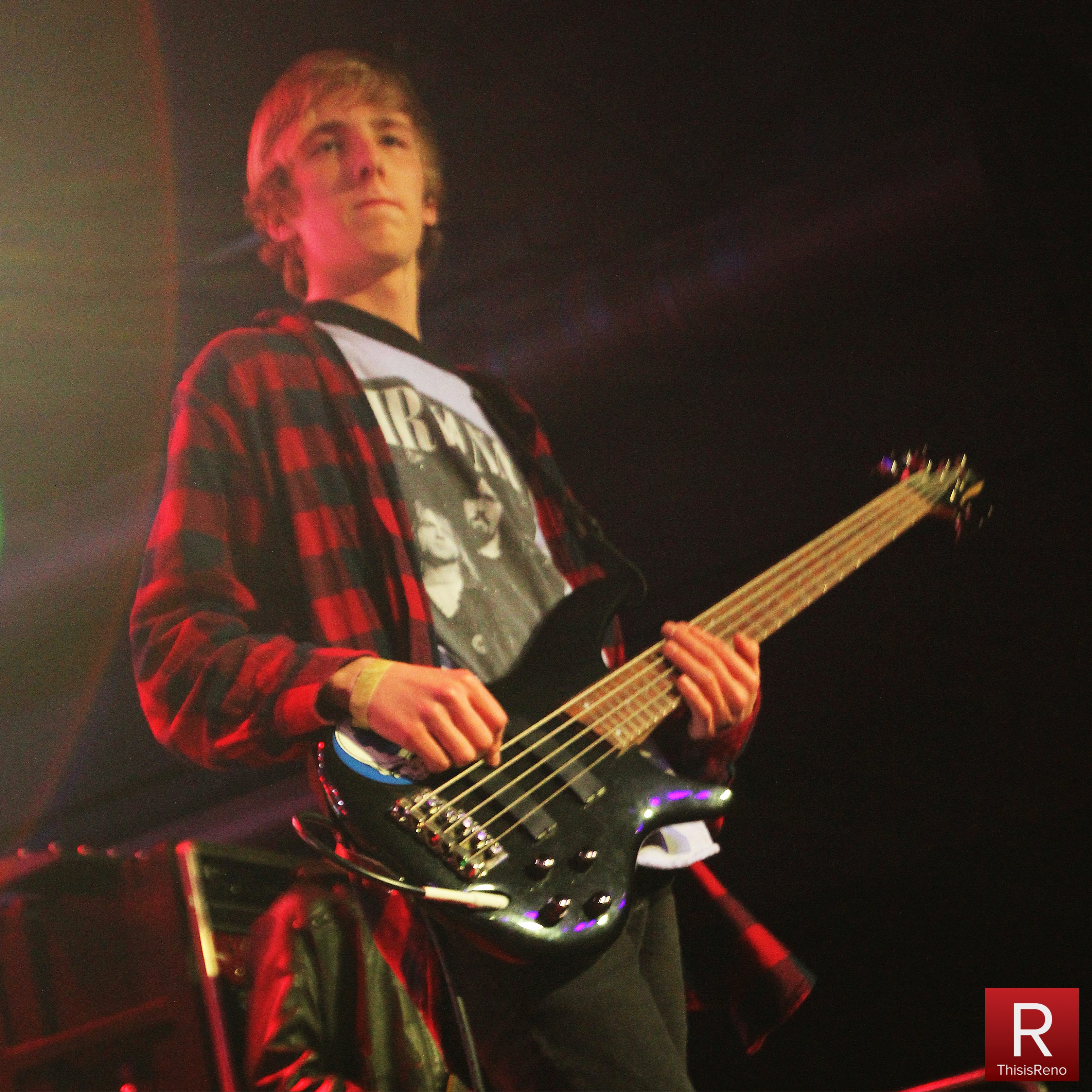 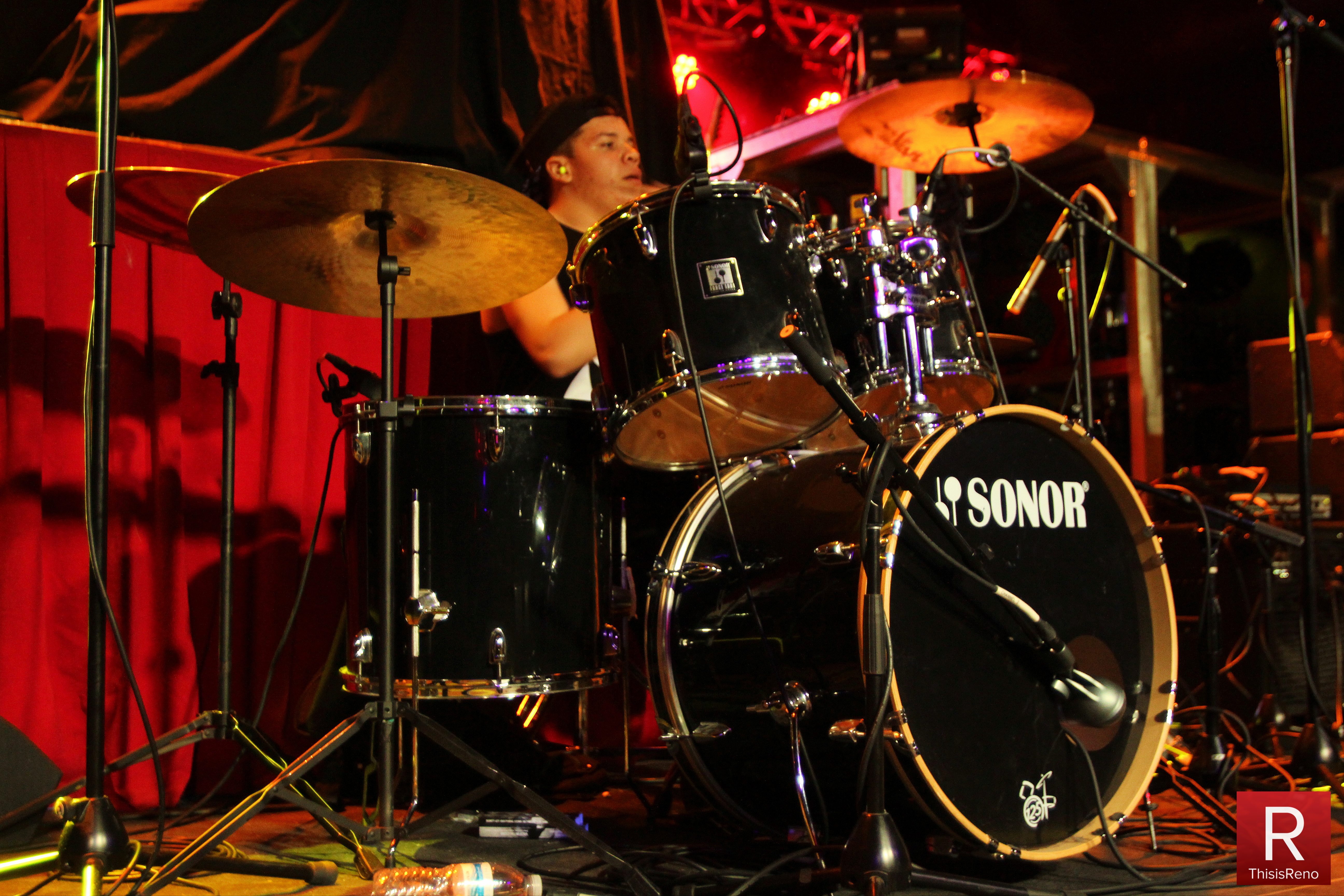 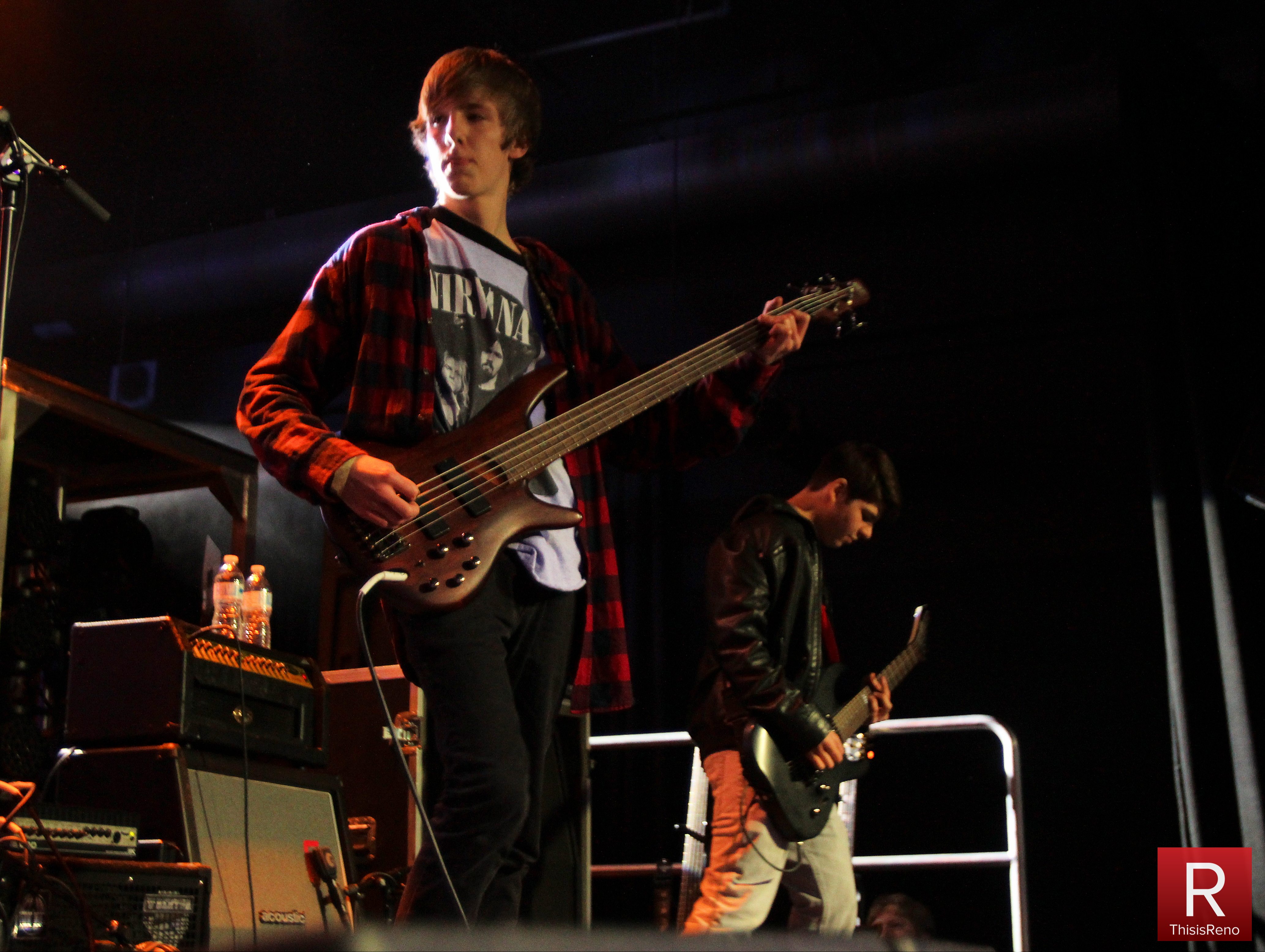 The band formed in November 2013 but didn’t start taking things seriously until early 2015.

This is a very young band with members ages only being between 16 and 17 years old, proving they have plenty of energy, ambition and the drive to push their music as far as they can take it.

Many bands influence Salythian with each members taste being different. Bands include, Chelsea Grin, Attila, Korn, Hail the Sun, Slipknot, Deftones, and many more.

These youngsters started out their career by hitting the ground running. The band had only played five live shows before opening for national touring band Asking Alexandria at Reno’s prestigious Cargo Concert Hall located inside the Whitney Peak Hotel in downtown Reno. Let me just say that opening for a national touring band and playing at what could possibly be Reno’s best concert venue on your fifth time out playing live gigs and then blowing the roof off is a feat in itself. Very impressive to say the least.

Although the bands line-up has changed in recent months with guitarist Jon McKinnon departing due to personal reasons. Just to set the record straight, the band did not fire McKinnon or ask him to leave in anyway, they all parted on good terms and are still great friends to this day. Taking McKinnon’s place in the line-up is guitarist Nate Minedew. Minedew brings in many new elements to the band, adding a much more melodic influence to Salythian’s sound.

Salythian’s first and only demo released is titled “Lions Den”. The song has gotten so much positive feed back and has reached over 1,500 views on YouTube in just 4 months. In mid December, the band will be hitting the studio to record a new EP which has not been titled yet, but it is a current discussion at band meetings.

Like at the Cargo Concert Hall, the band has played at local venues such as PB&J’s, The Knitting Factory, The Holland Project and Fort Ryland.

I asked the bands lead vocalist Tysyn Peck in an online interview over the weekend, Where do you see the band in five years? His answer was exactly what I thought it would be, he replied, “In 5 years Salythian sees themselves as a national touring act”. These guys are just packed with confidence, that just might be what puts this band over the top.

The one thing that I know about this group of young rockers is, as they came out of nowhere, they are in fact making a big impression in the Reno metal scene. If that is their plan, it’s working.

You can catch Salythian on Wednesday August 3, 2016 at the Rockbar Theater’s local band night. Also on the bill for locals night will be, Purge the Perfect and Streetwise Religion. It’s a free show.

Always remember to support your local bands and venues, GO TO A SHOW ….