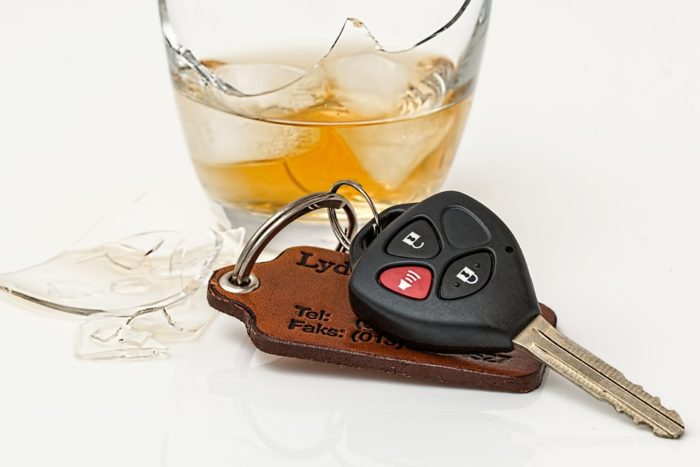 The Reno Police Department announced this week that it is committing more resources to combat DUIs. The announcement came on the heels of a string of deaths caused by drunk or impaired driving.

“RPD is currently investigating several major crashes that have occurred in our area over the last 10 days. In each of the cases, alcohol or drugs are suspected as being a contributing factor,” said RPD Public Information Officer Tim Broadway. “Reno Police Chief Jason Soto will be putting more police officers on the street to be on the lookout for those driving under the influence.

“The additional officers assigned to work the DUI enforcement in our area will be actively stopping any suspected DUI drivers. If you drive under the influence, you will be stopped, and you will go to jail.”

“When you see someone you suspect of drunk or reckless driving, call 911,” wrote Lindsey Sanford. “Don’t doubt yourself, don’t trouble yourself with feeling as though you’re ‘bugging the police.’ Being wrong is worth one more bed time.”

Broadway added that “Buzzed Driving Is Drunk Driving. Violators will be looking at jail time, the loss or suspension of their driver’s license, higher insurance rates, plus other unanticipated expenses ranging from attorney fees, court costs, car or motorcycle towing and repairs, and lost wages due to time off from work. The average DUI arrest costs defendants approximately $10,000.”

Watch the video below of the recent press conference held by RPD.

The following funds were established to help recent victims: