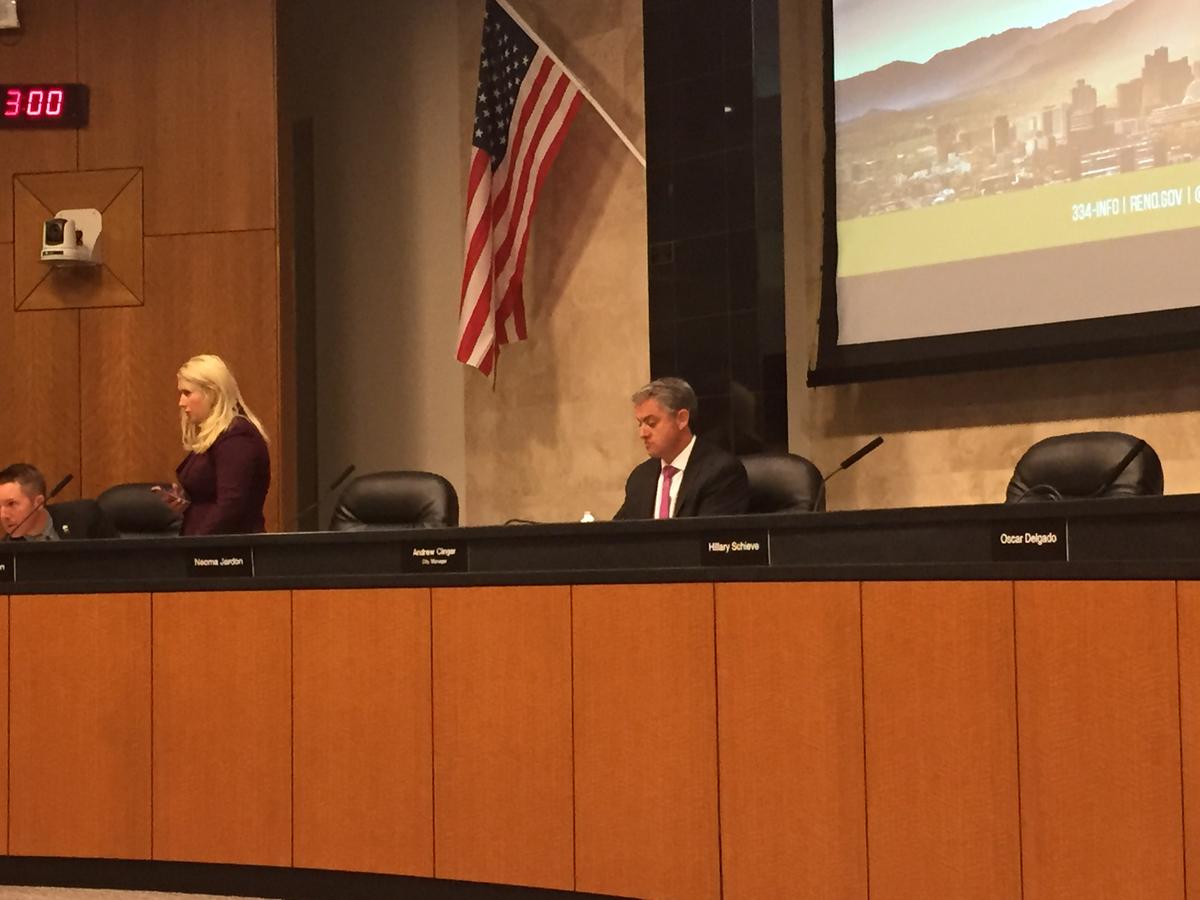 The Reno City Council meeting originally scheduled for Friday, August 12, 2016 has been canceled.

Yesterday, Council unanimously approved an award of contract for Special Counsel to Kamer Zucker Abbott to manage an investigation into complaints of alleged misconduct by City Manager Andrew Clinger in an amount not to exceed $50,000.

In light of outside counsel being hired, tomorrow’s meeting cancellation became necessary to allow the Zucker law firm time to review the allegations and make an assessment of the case. In cooperation with further investigation by outside counsel, Clinger has graciously agreed to extend his voluntary leave two additional weeks through September 9, 2016.
—

On Monday, August 8, 2016, Reno City Manager Andrew Clinger notified City of Reno employees via email that he would be taking a voluntary leave of absence for 15 business days.

“I support the City Manager’s decision to go on voluntary leave to allow the process of reviewing the investigation to take place,” Reno Mayor Hillary Schieve says.

Council approved a $50,000 contract Wednesday with the labor and employment firm Kamer Zucker and Abbott to advise its probe into alleged misconduct by Clinger.

That amount, however, does not include the use of a third-party investigator, who will be paid for separately by the city.Greg Kamer, principal attorney at the firm, says hiring a separate investigator is ideal.