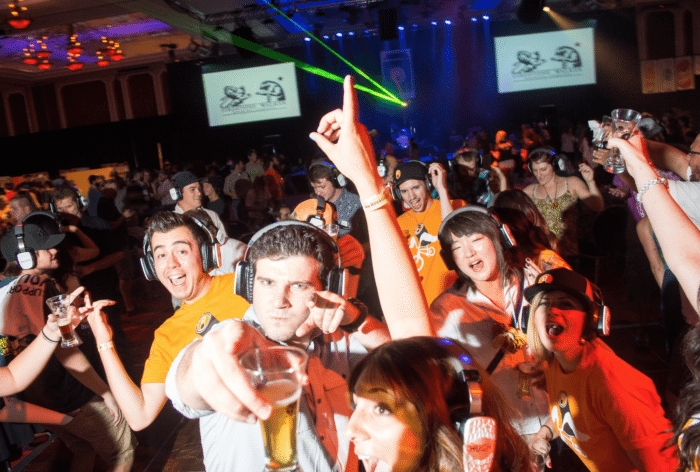 CANFEST, the Original International Canned Beer Festival, will return to Reno for its eighth annual event on August 27, 2016. Dedicated to giving canned beer from around the world the spotlight it deserves, CANFEST is an unlimited tasting festival for beers poured exclusively from cans.

The event will offer more than 100 international canned beers to sample, many of which are available in Northern Nevada exclusively for the event. Award-winning breweries from around the world participate, such as Lagunitas Brewing Company, Coronado Brewing Company, Devil’s Canyon Brewing Company and many others.

The event will feature performances from local artists like Bazooka Zoo, a DJ, and a silent disco. An ice cream bike and canned beer pong add an interactive element to the event, creating an atmosphere of fun and indulgence in the world’s finest canned beers. CANFEST will offer five hours of beer-sampling and live music to general admission attendees, and an extra hour including a buffet-style dinner to VIP ticket holders.

Ring in the New Year at Peppermill Resort Spa Casino