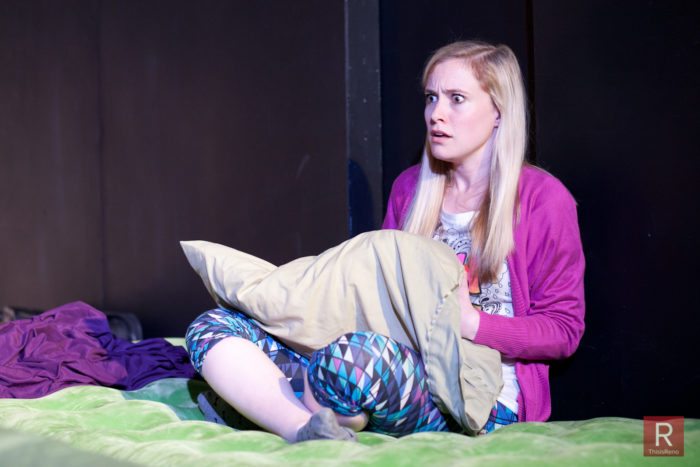 Tragedy blends family dysfunction, with tradition and faith in this compelling dramatic look at what it means to be a Bad Jew.

The night after their grandfather’s funeral, three cousins engage in a verbal battle over a family heirloom. In one corner is the self-assured force of “Super Jew” Daphna.

In the other, the immovable cousin Liam. And in the middle is Liam’s brother, Jonah, trying to stay out of the battle. During the altercations, it becomes clear that there are deeper stories behind the actions of these three.

Each one of the actors does an outstanding job of allowing us into the characters feelings and perhaps the characters damage as well. The older brother Liam, played brilliantly by Cody Canon, comes to this family reunion with his own agenda of romantic intent with his new girlfriend.

Megan Fitzpatrick plays the new girlfriend caught up in the drama she does not understand. Hannah Gebensleben plays the girl cousin Daphna, who has her own self-righteous agenda. Kameron Watson plays Liam’s Brother caught in the middle but also deeply moved by the loss of his grandfather.

The play is wonderfully directed by Rachel Lopez, and this production left me contemplating the interconnection of family and faith and how that can lead us to a broader community and belief system.

Bad Jews is definitely a departure from some of the offerings that Good Luck Macbeth has been doing recently.

This is a very solid production with a lot of value in depth, go see it and let me know what you think. 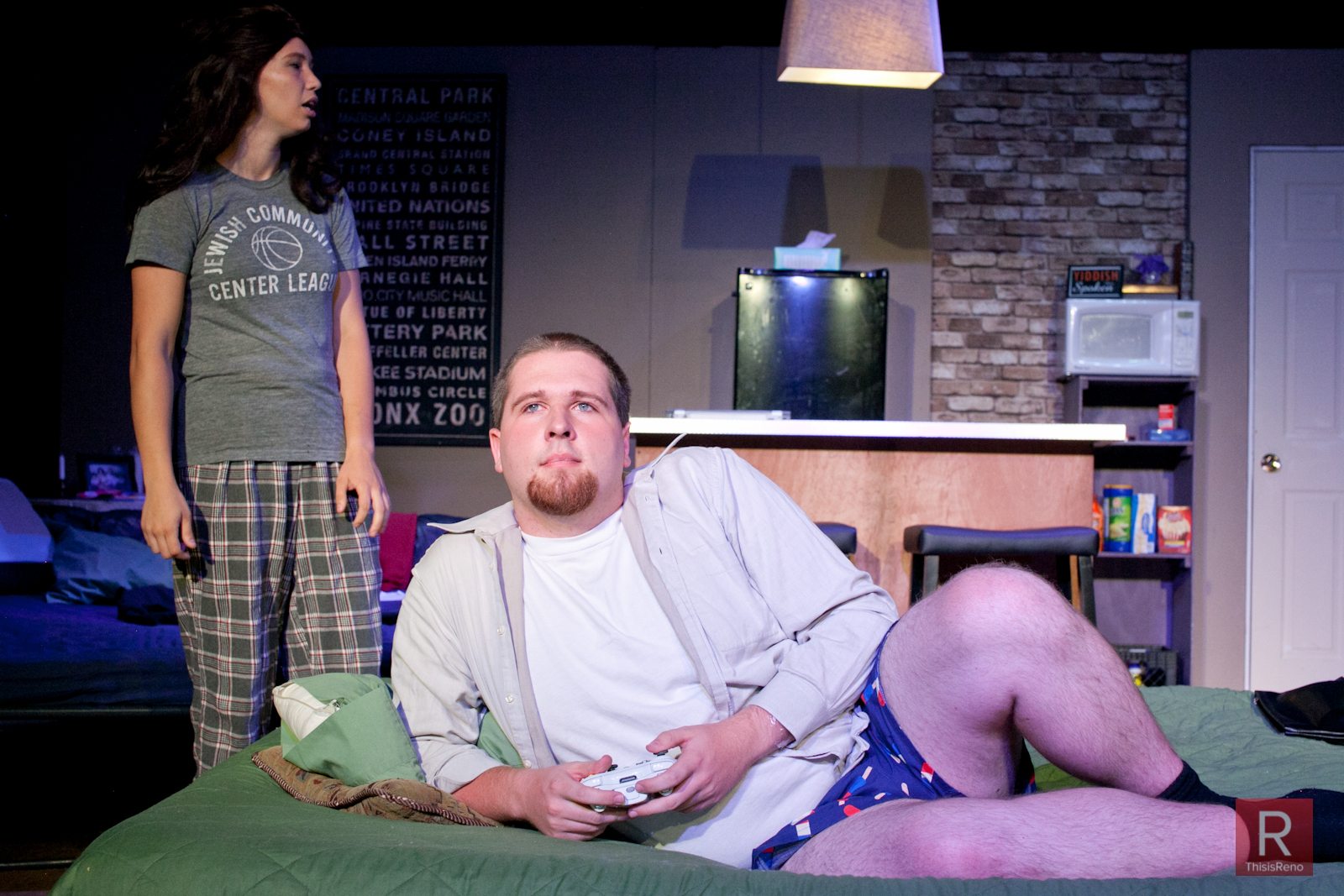 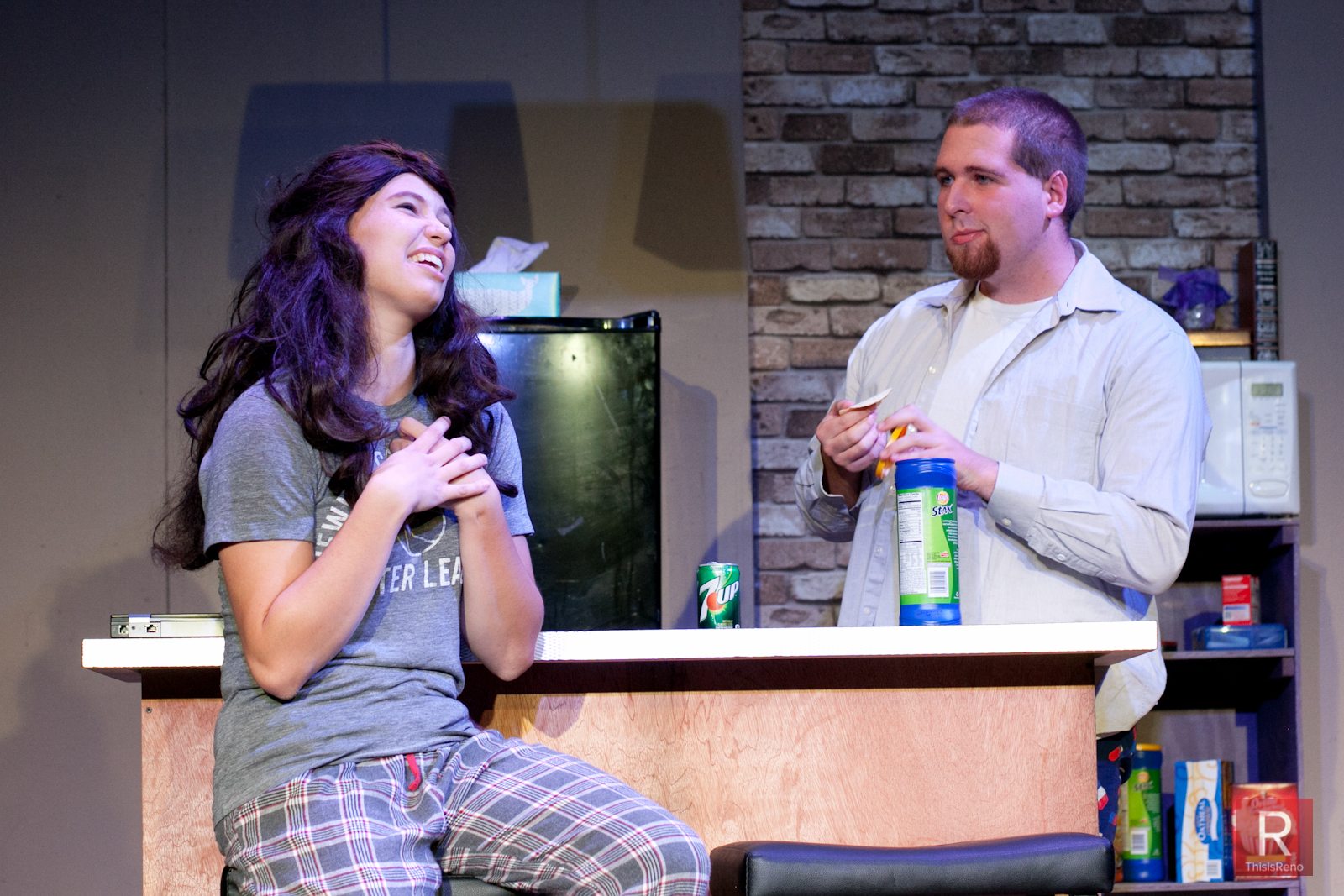 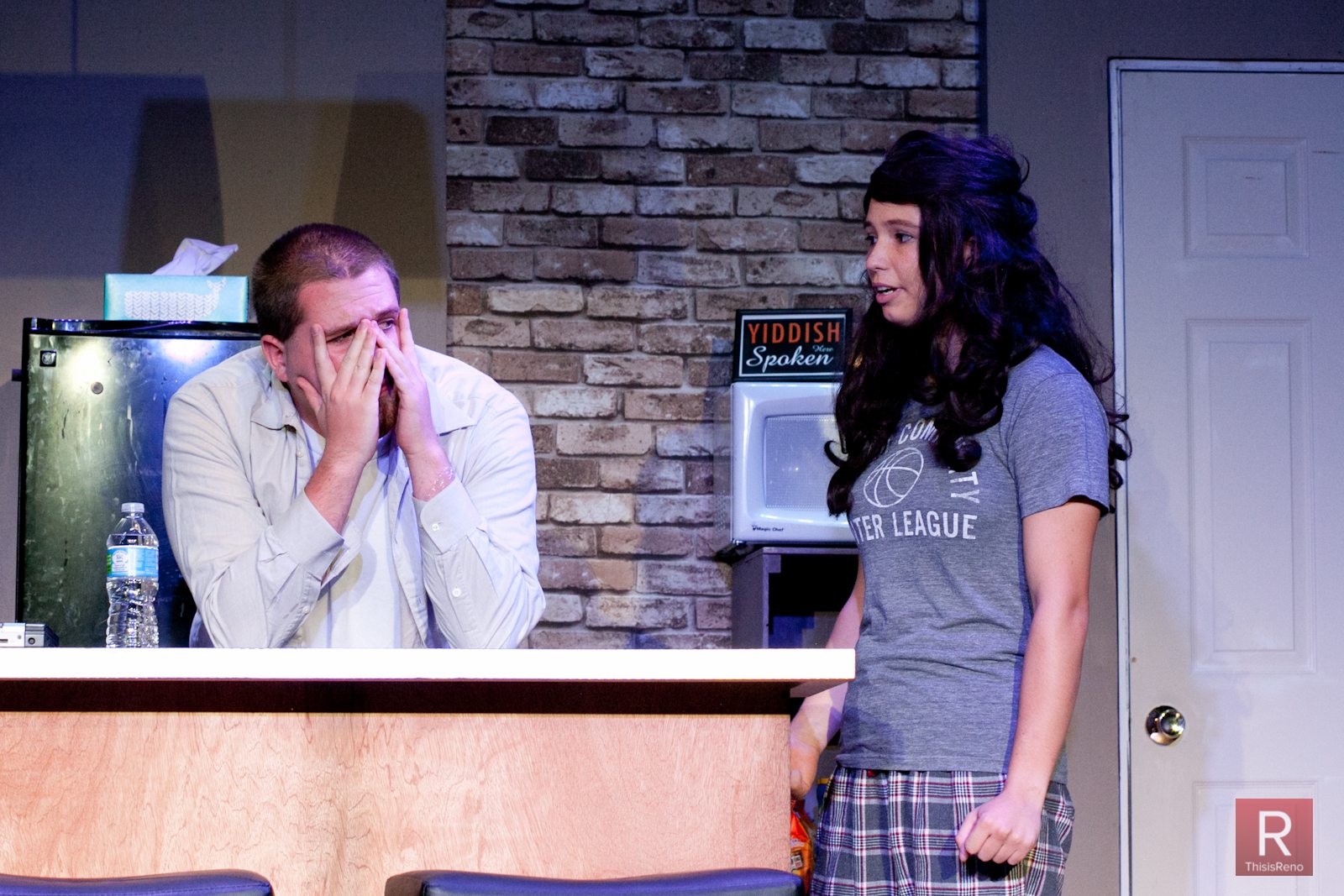 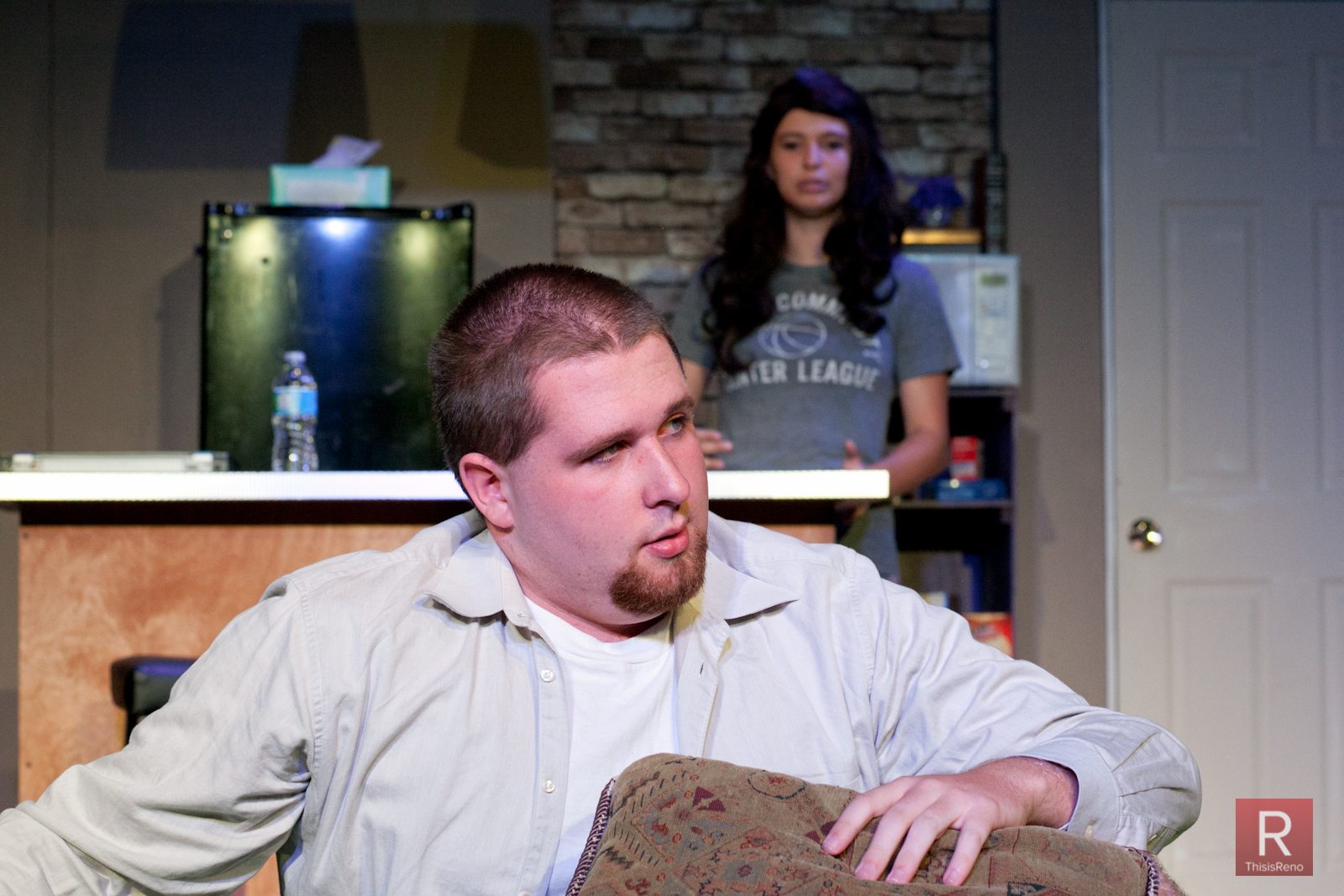 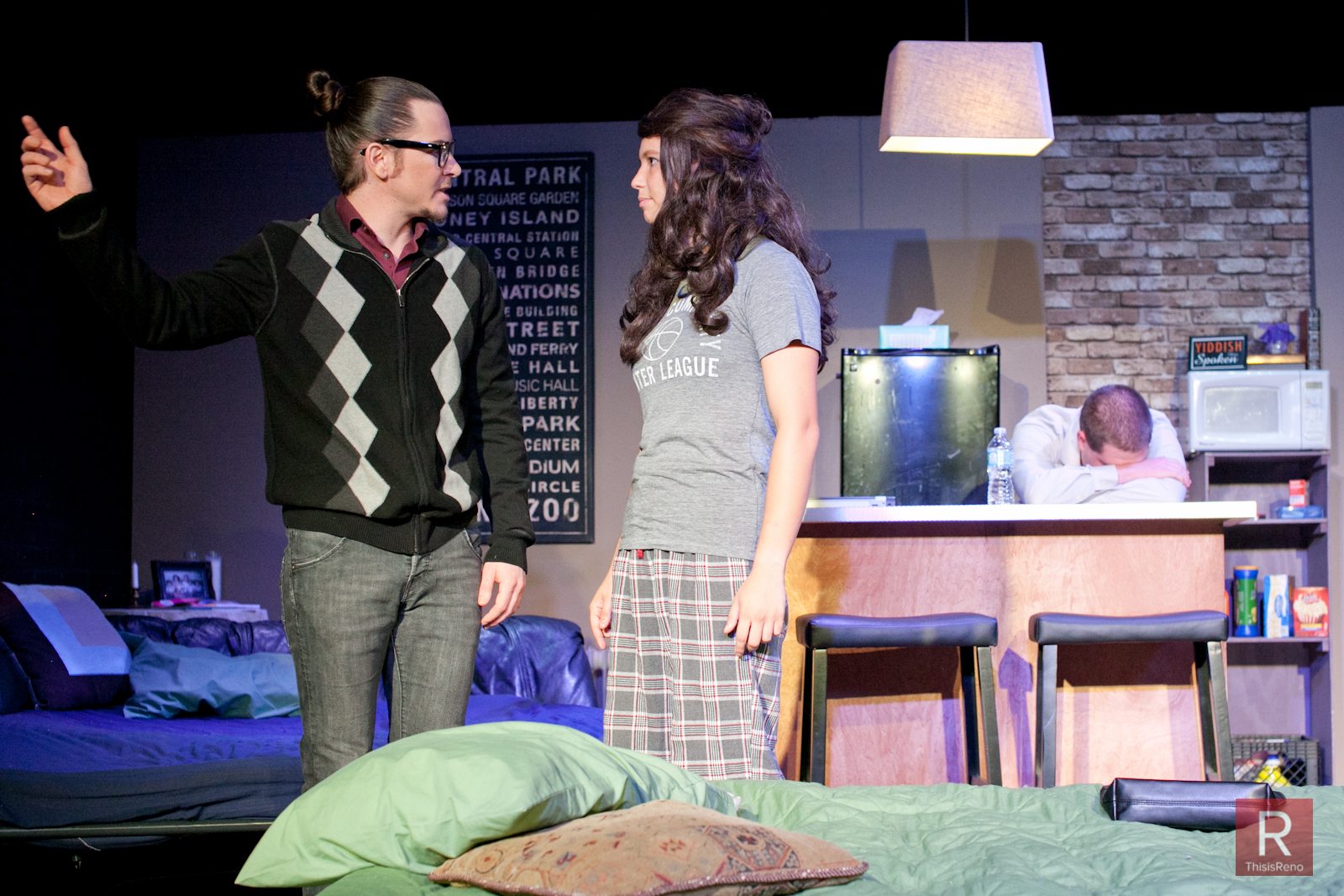 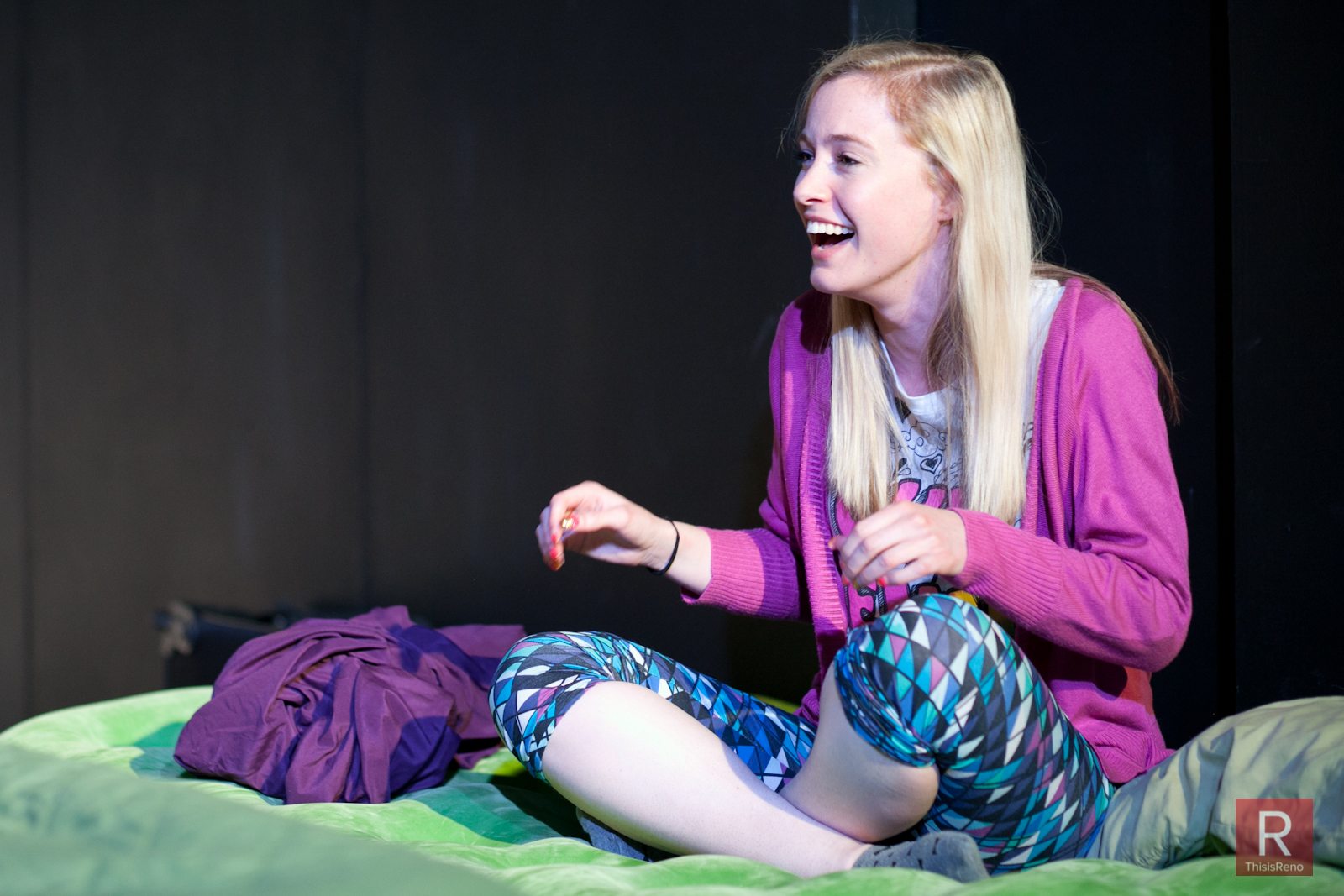 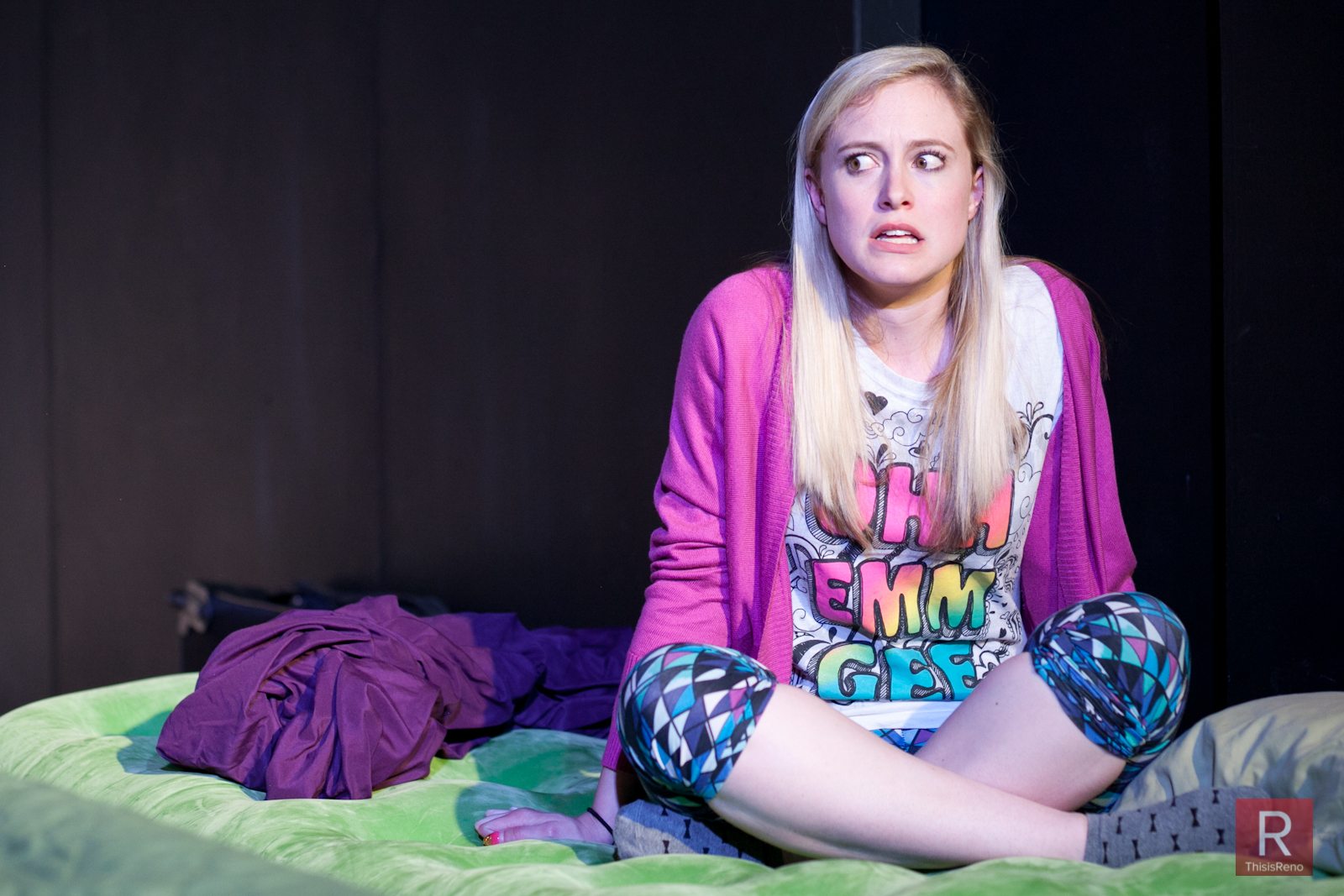 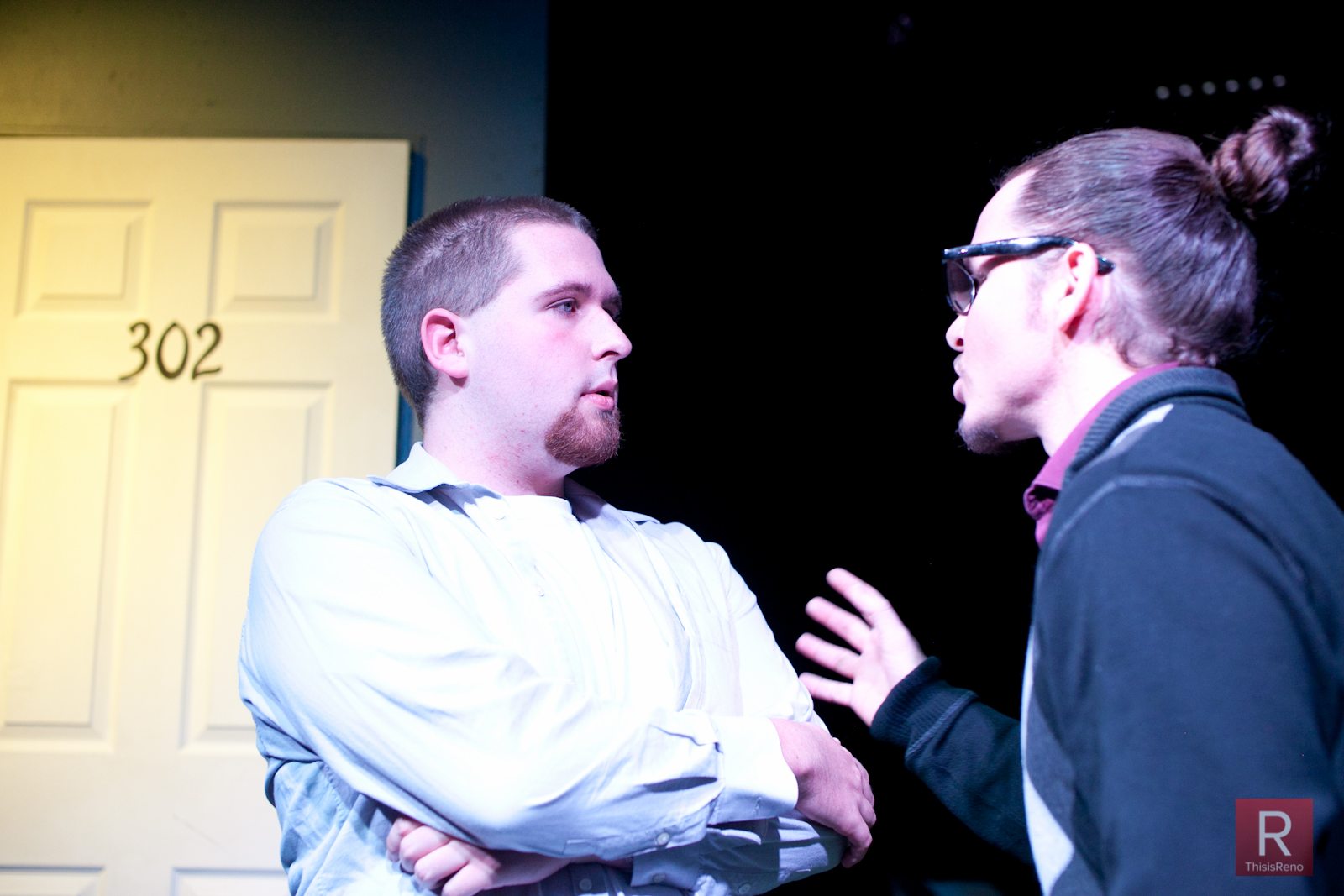 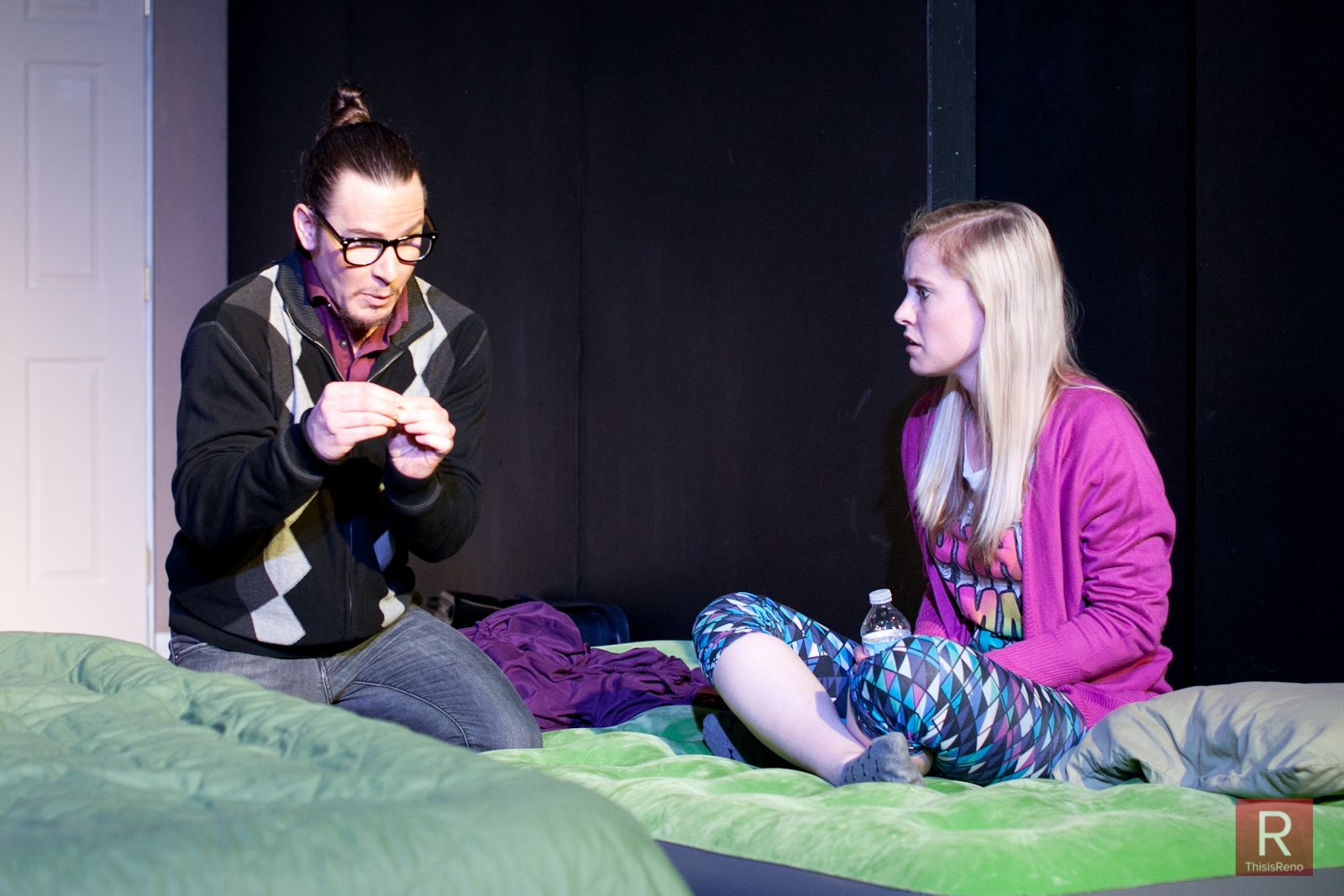 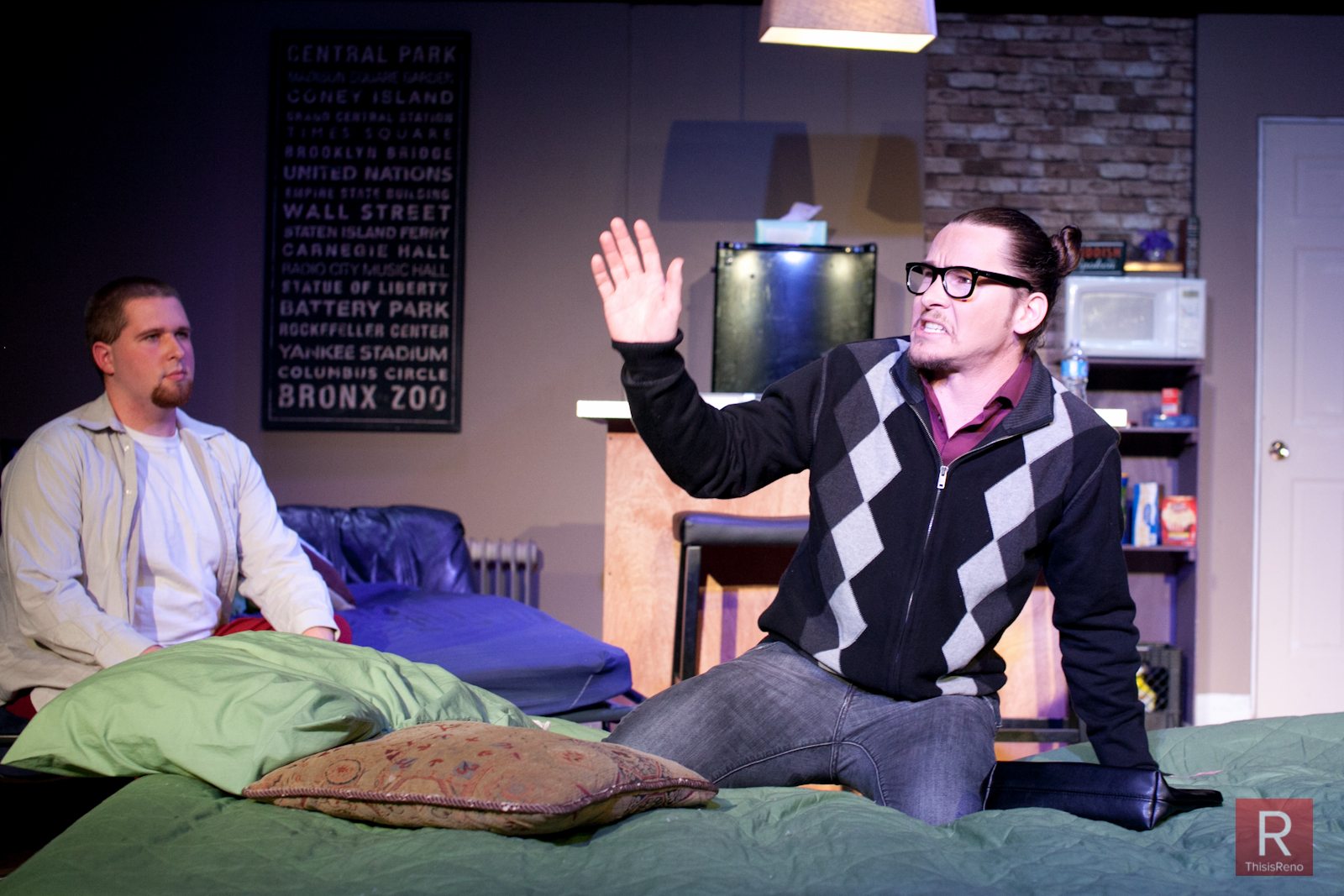 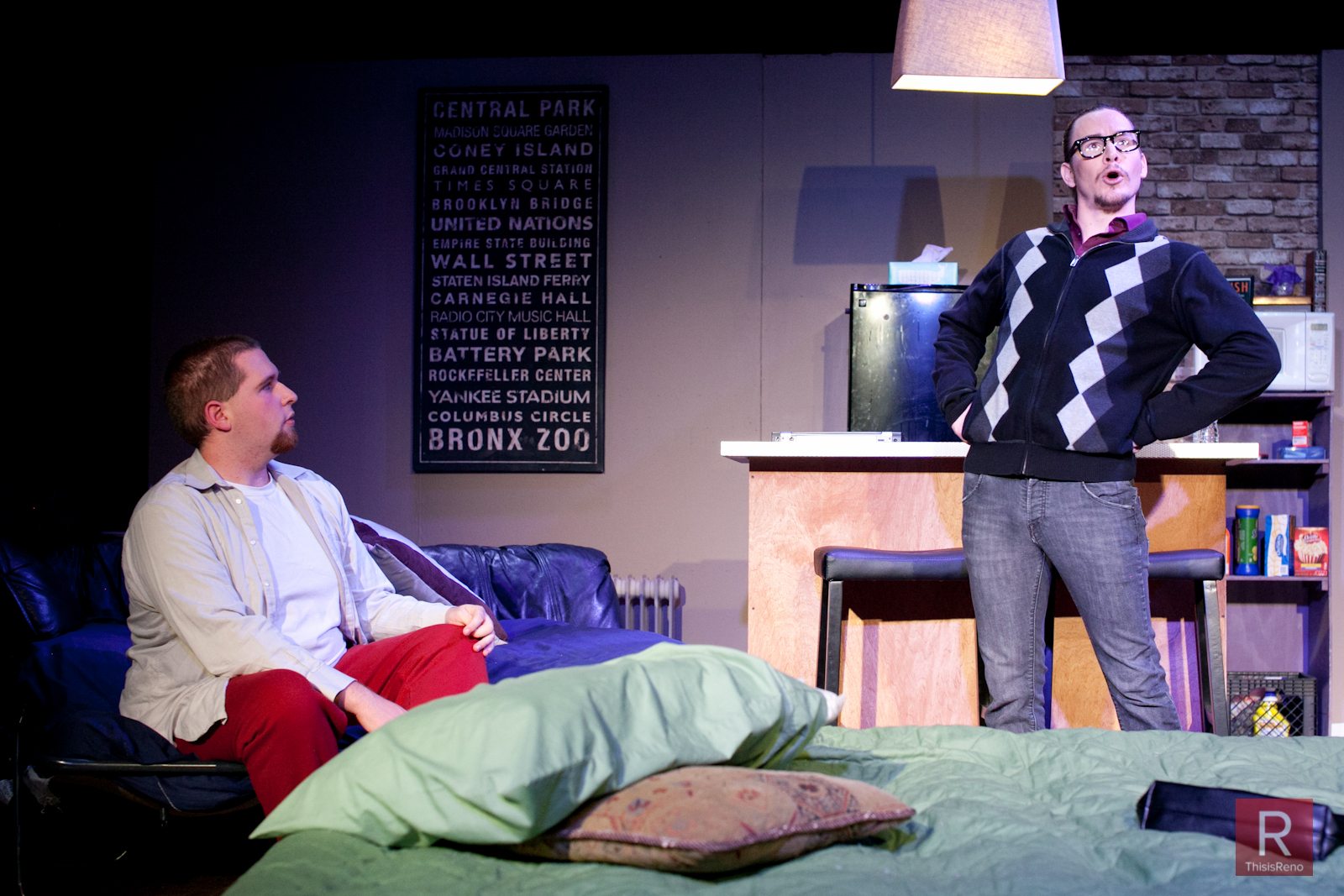 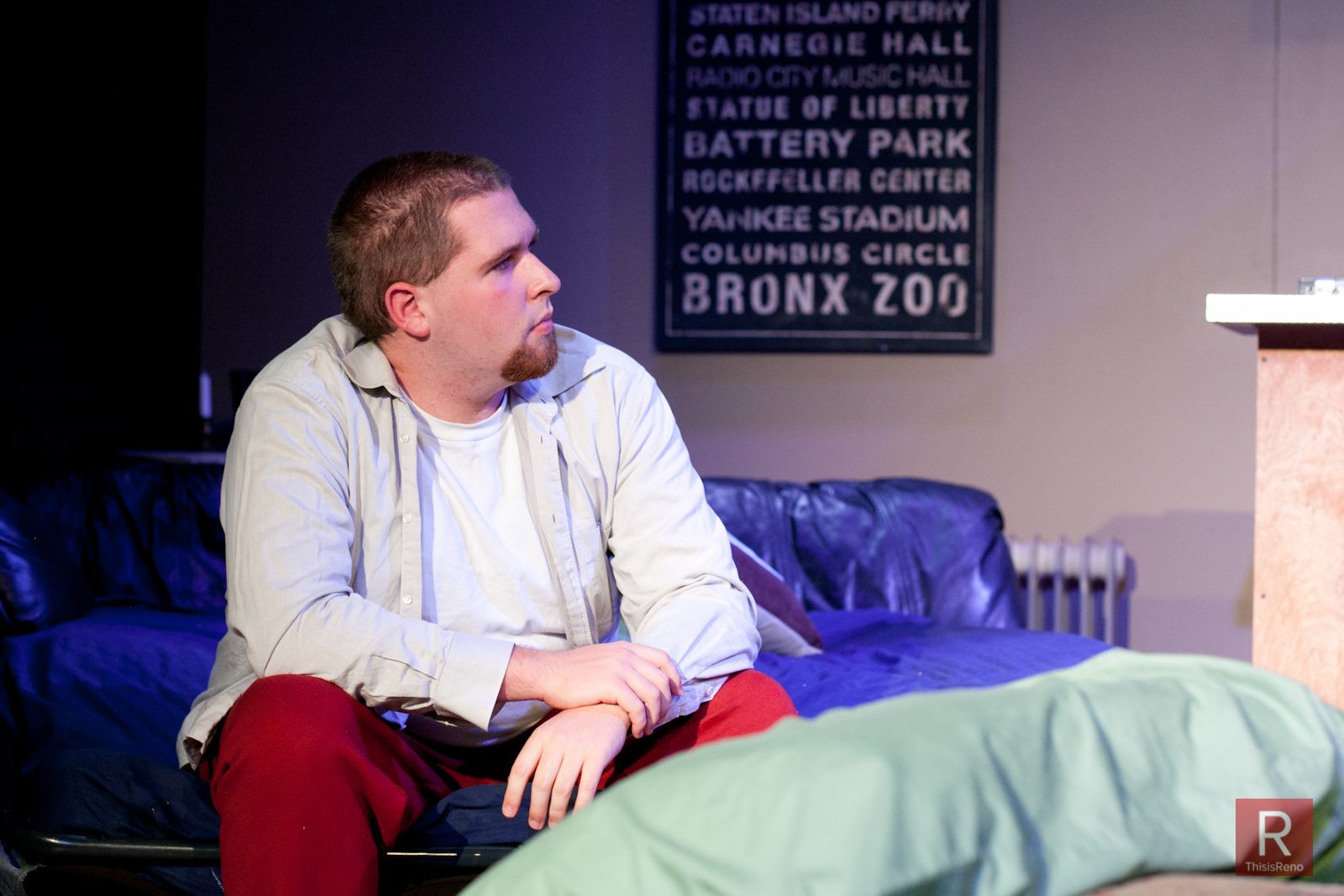 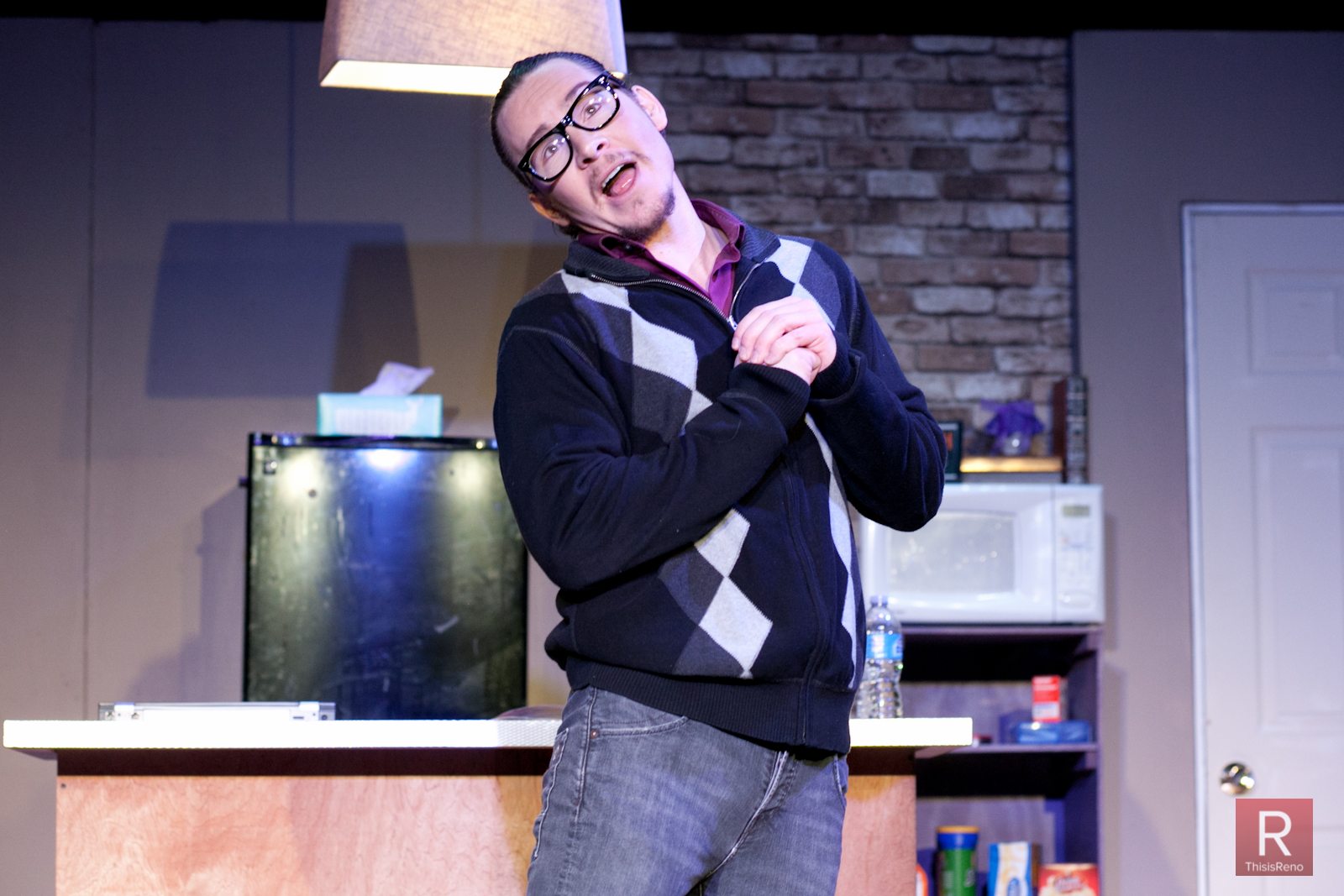 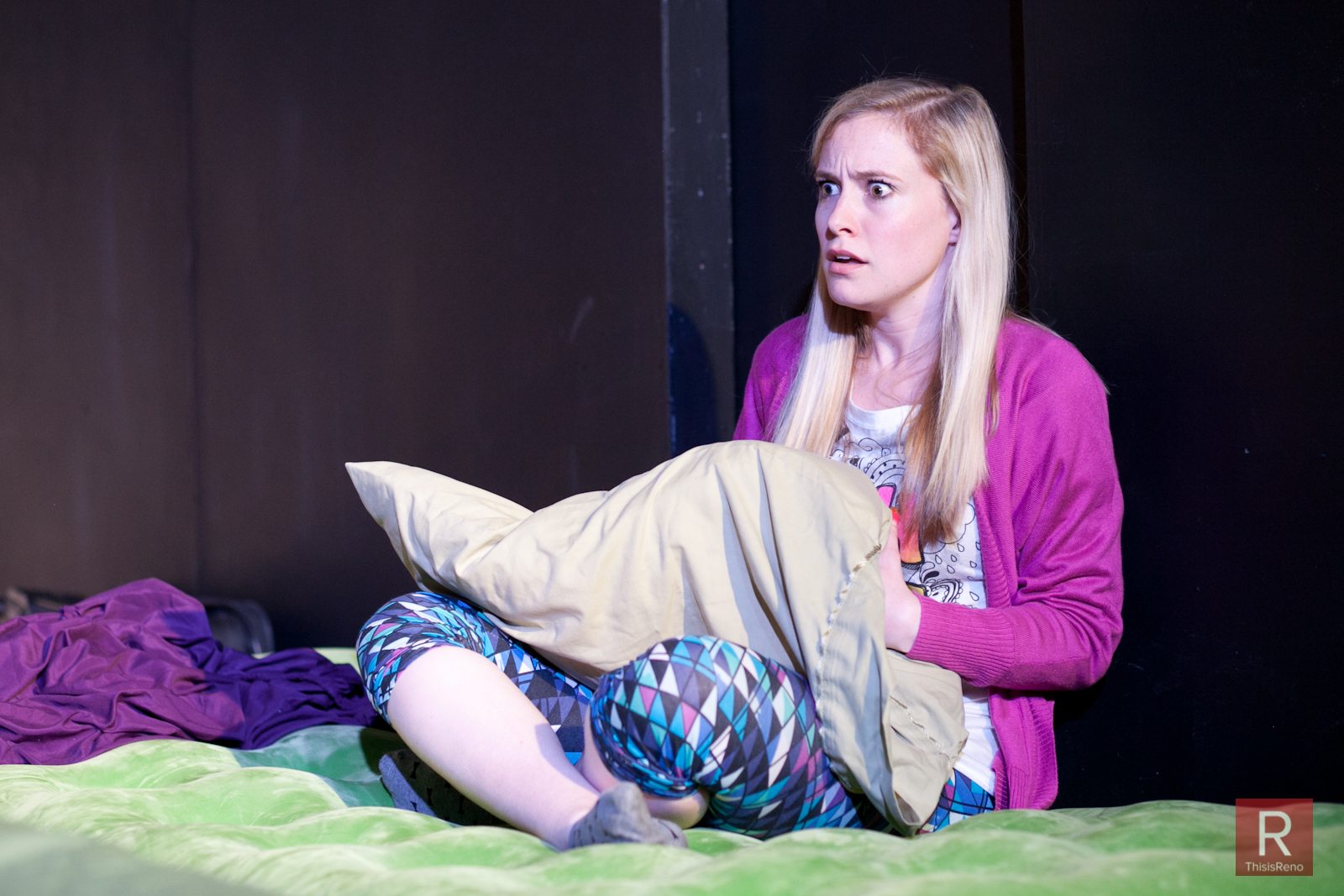 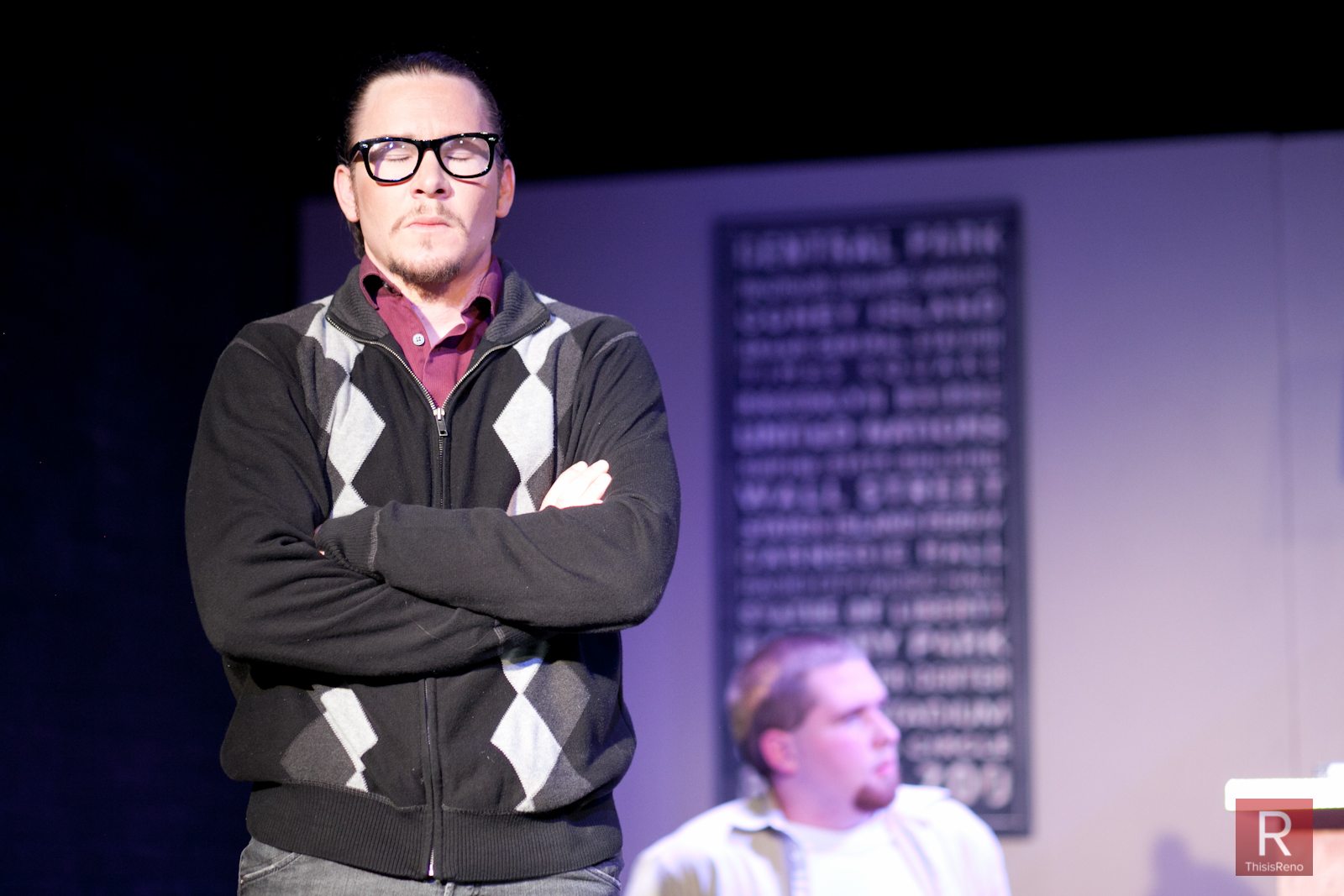 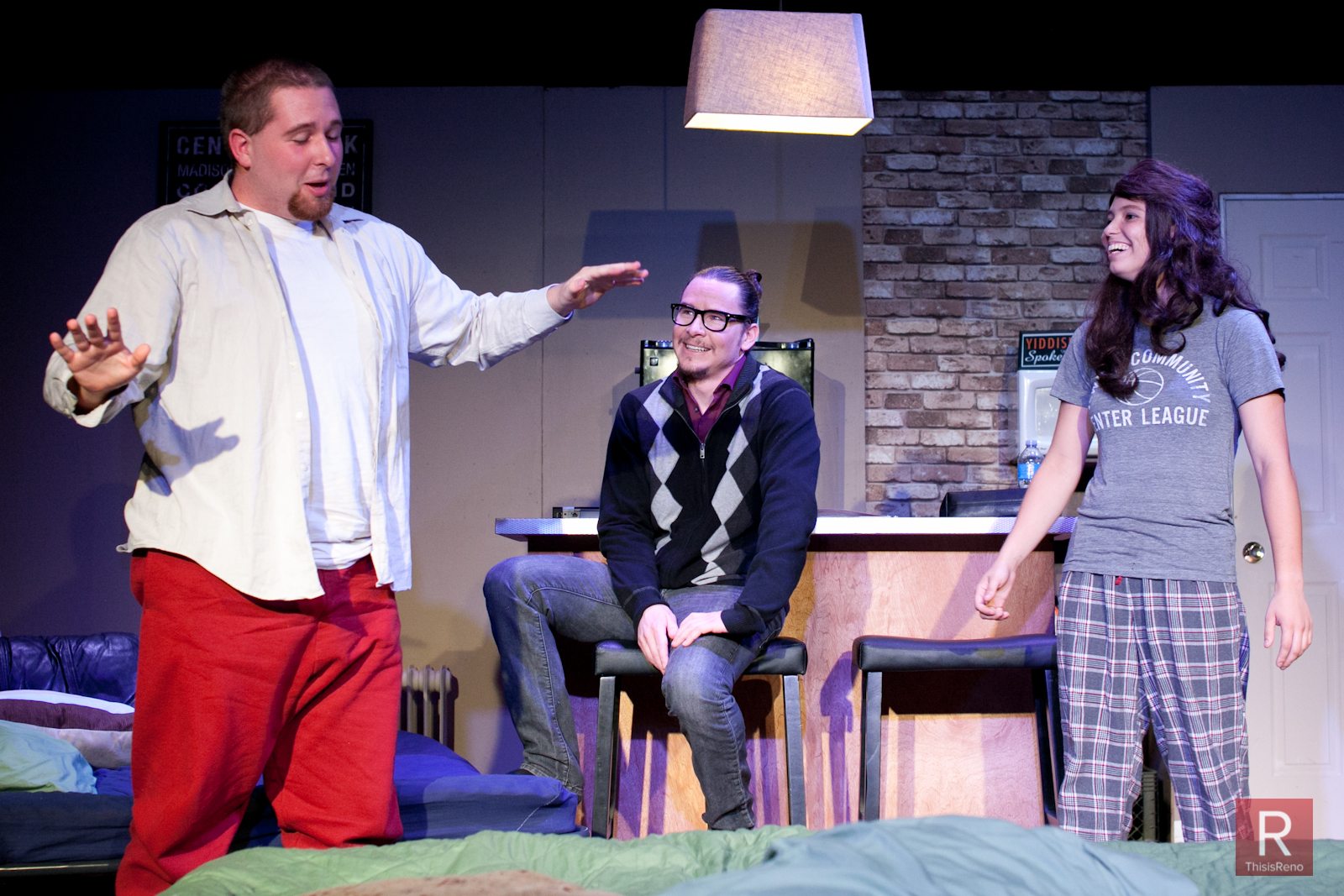 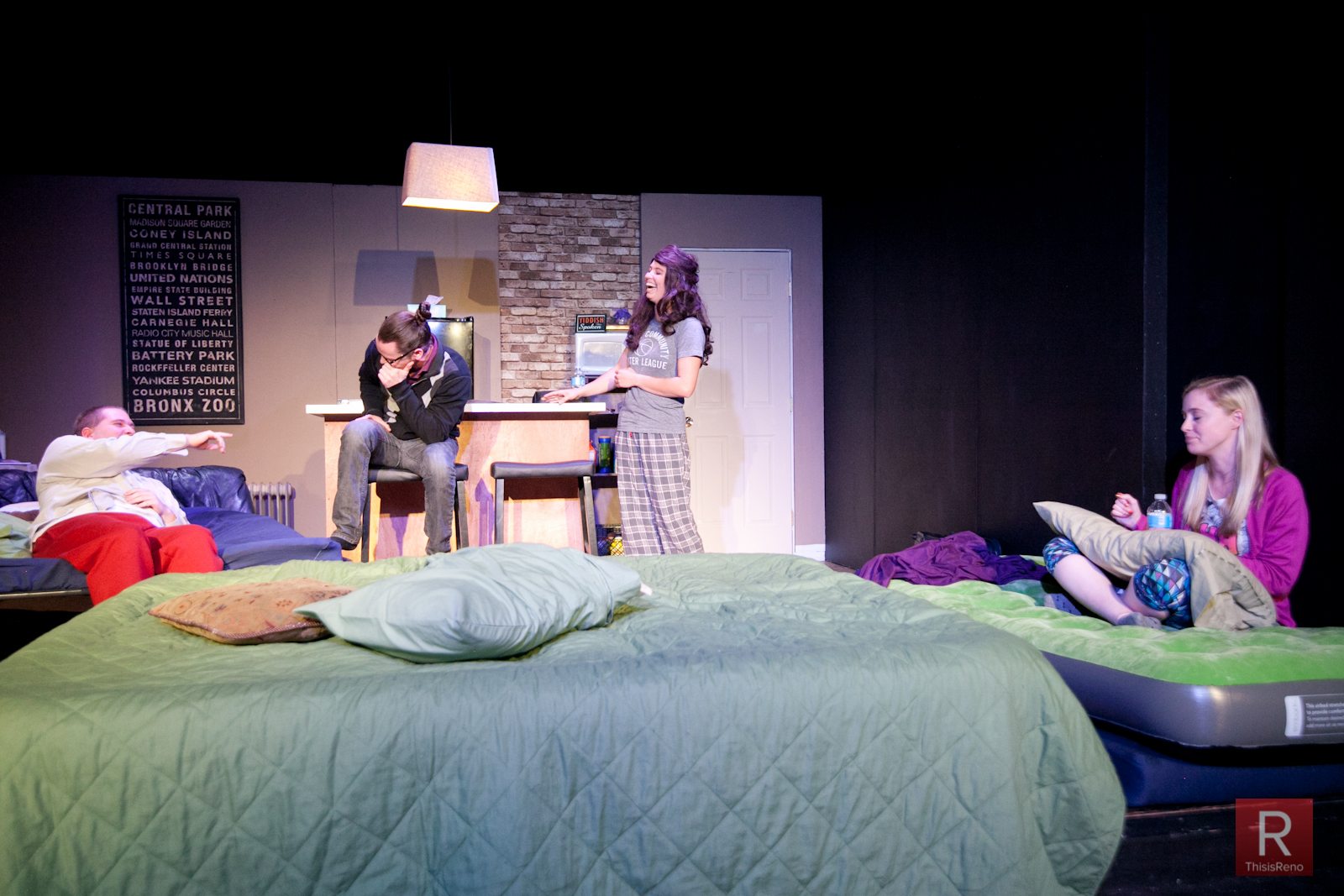 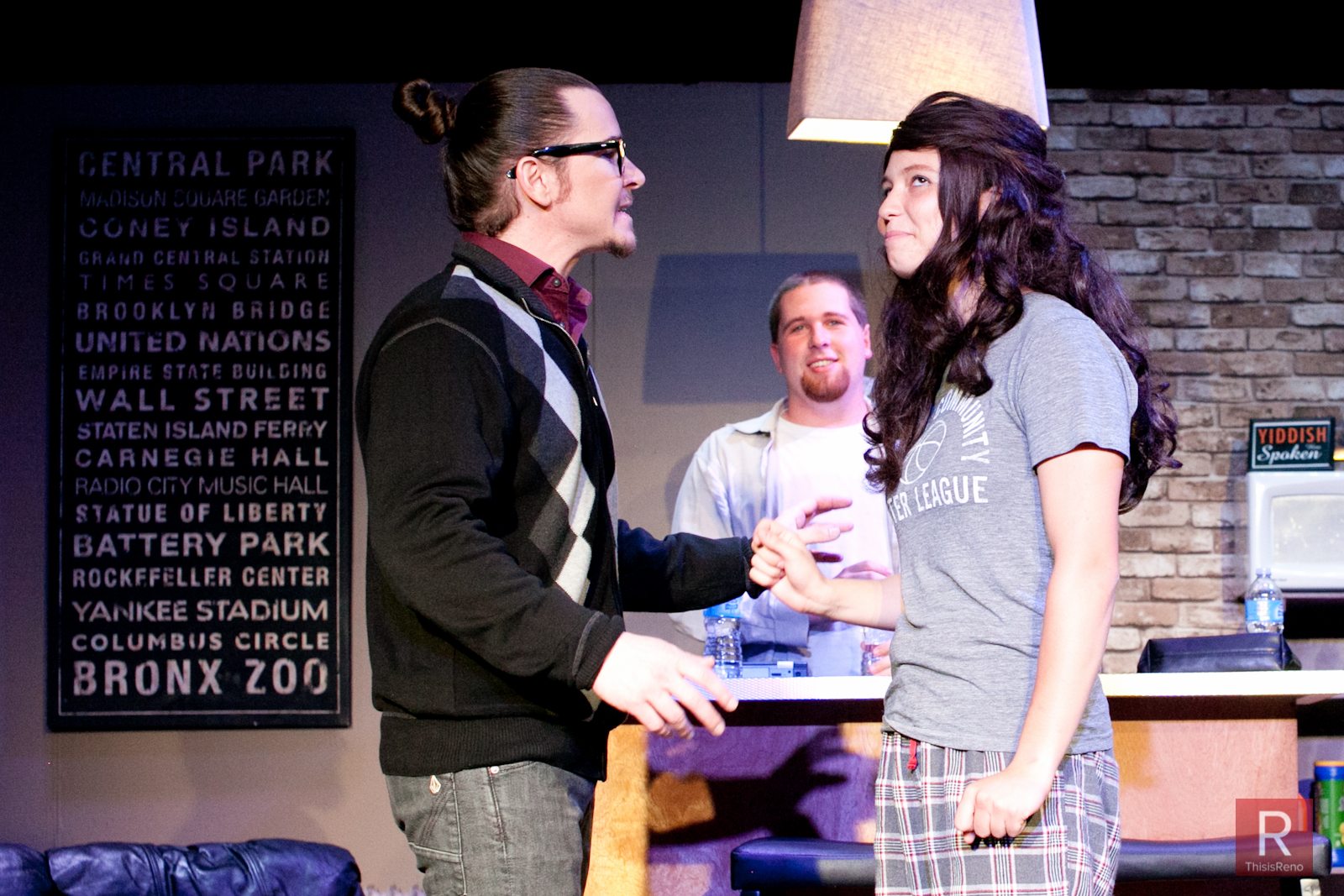 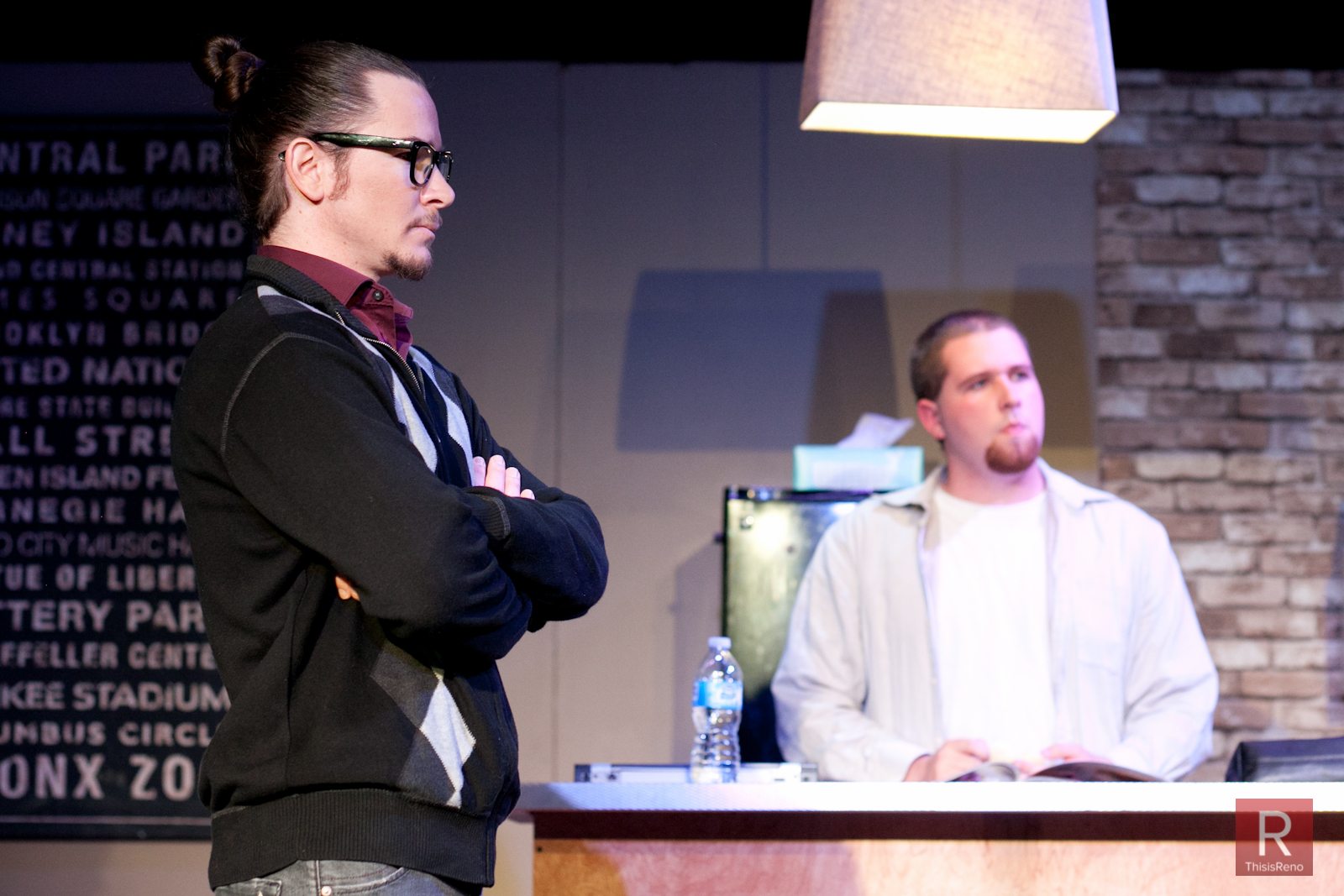 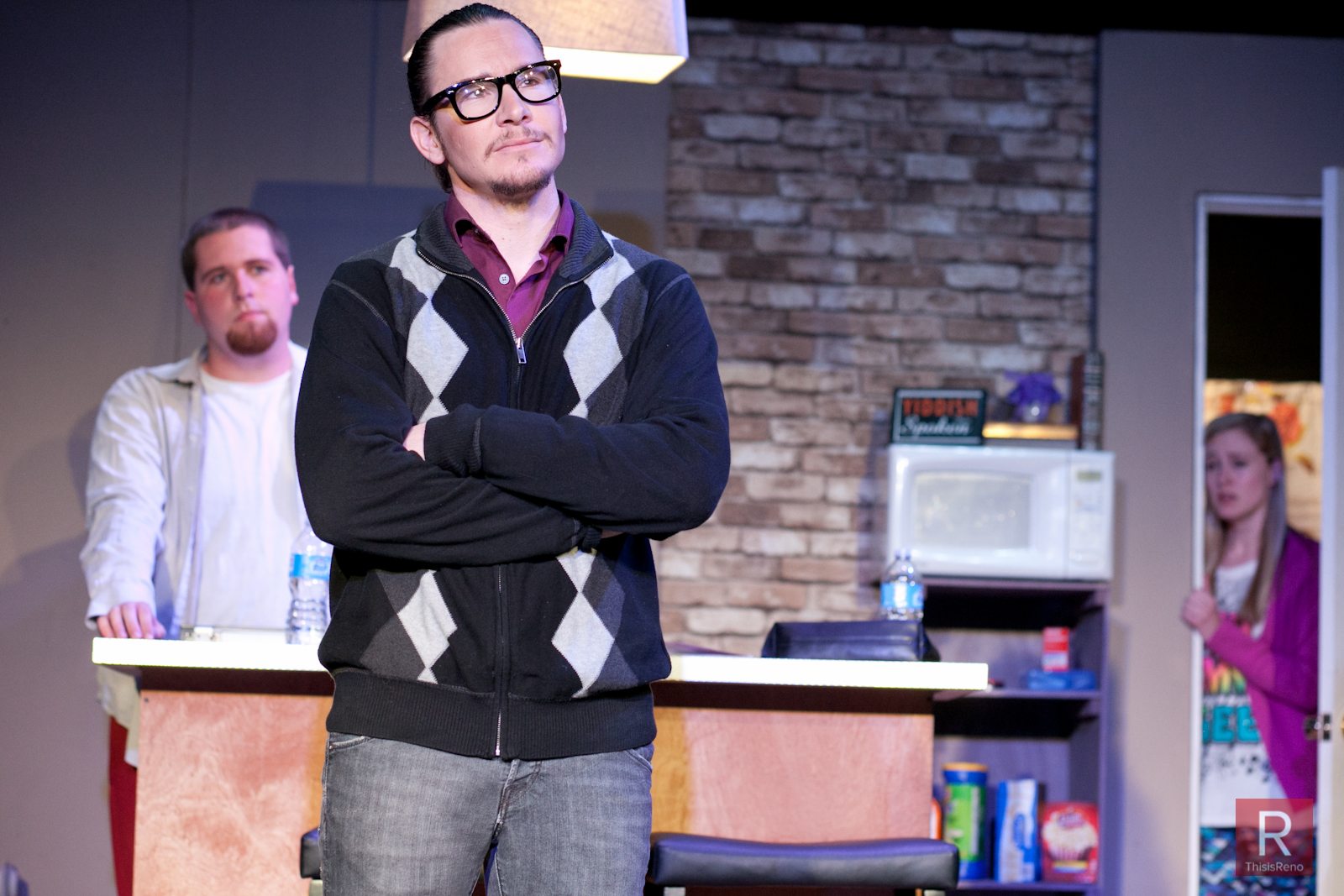 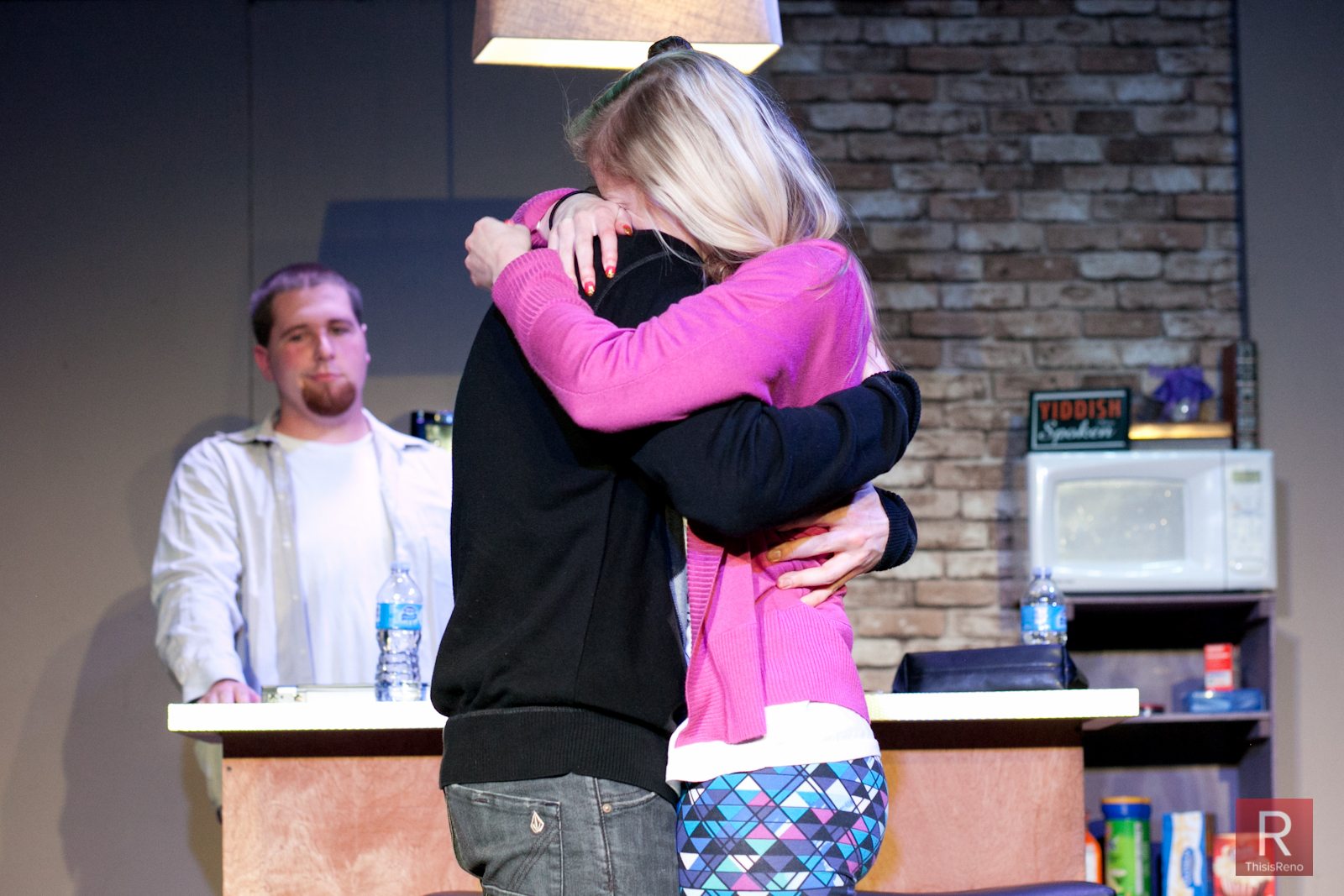 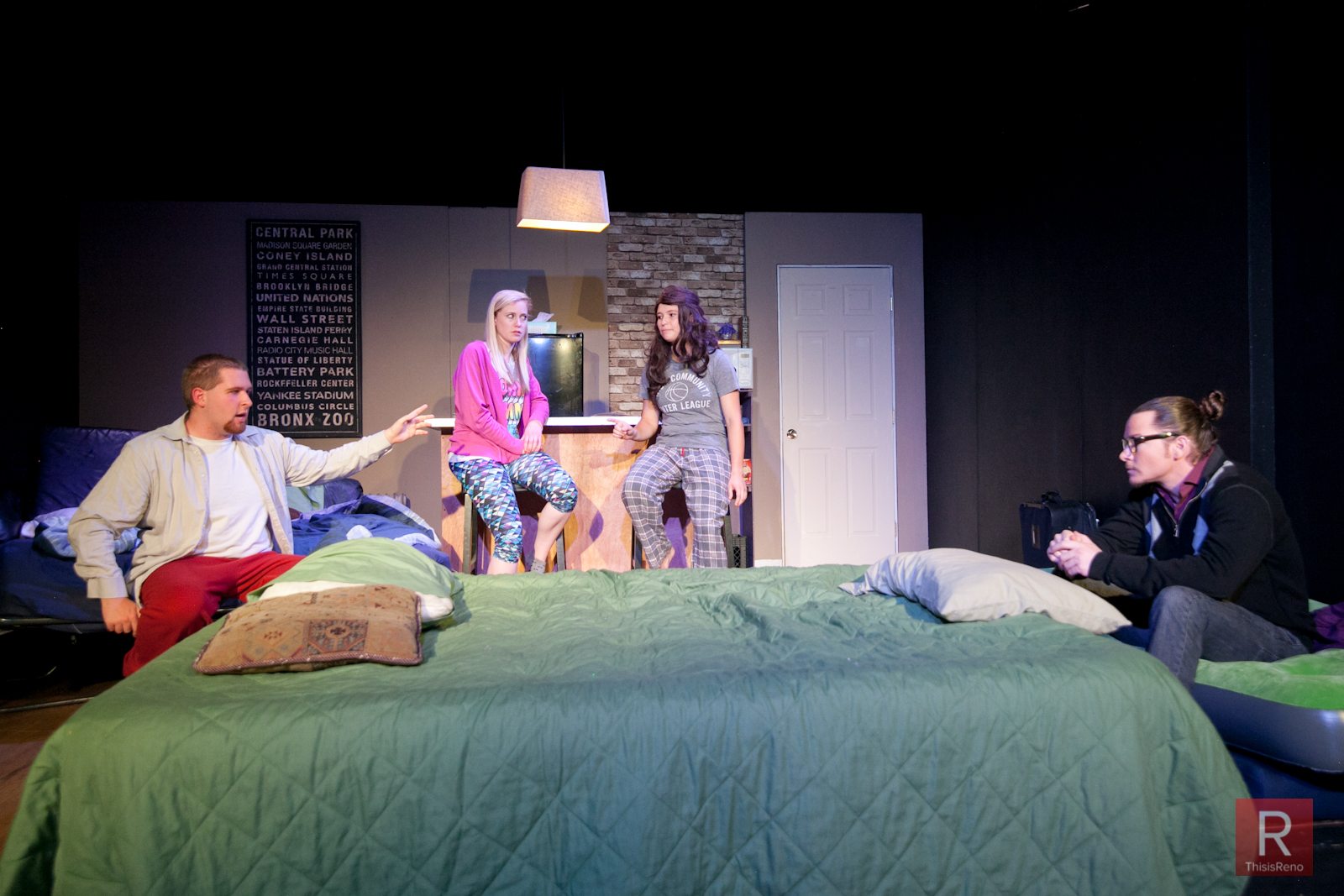 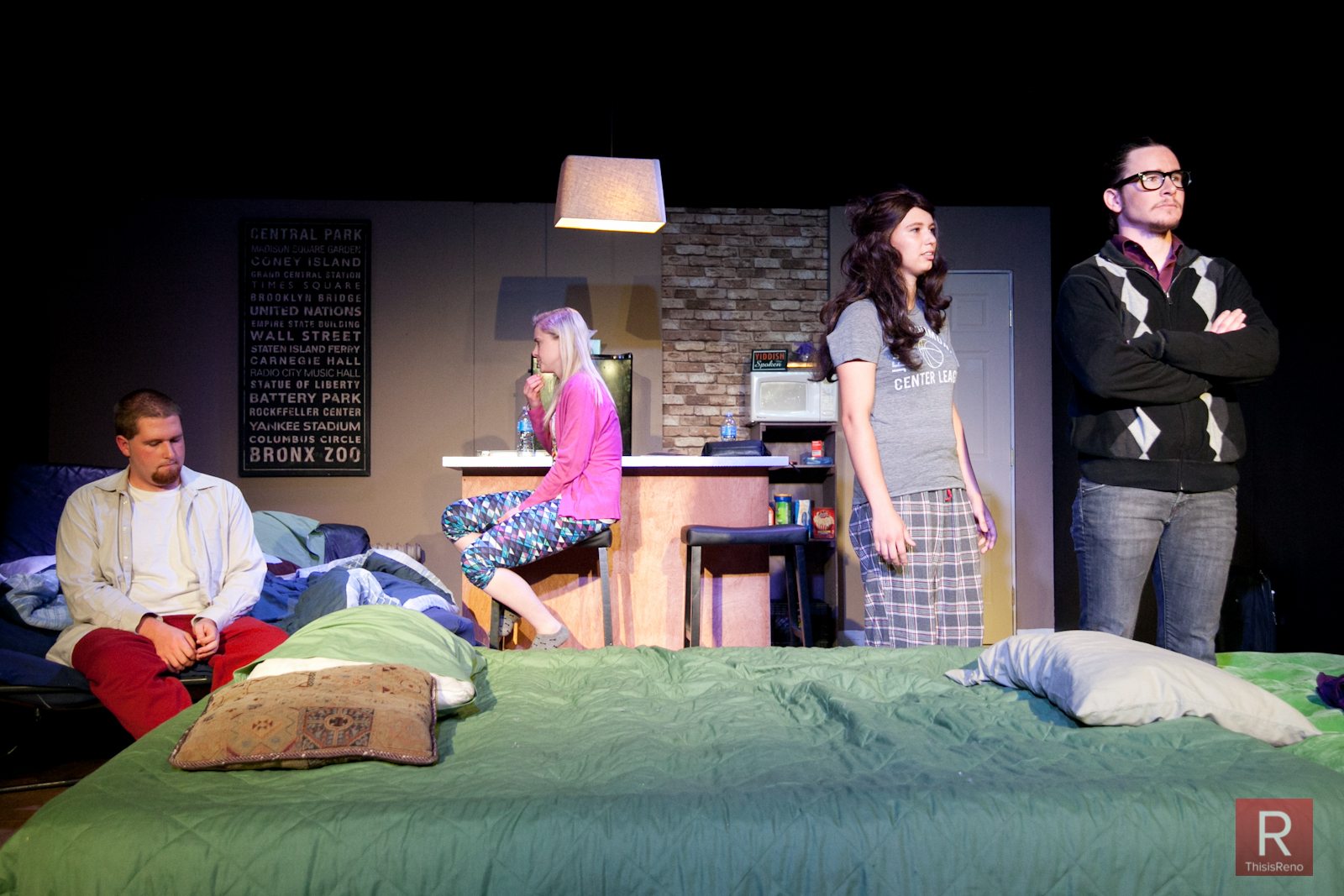 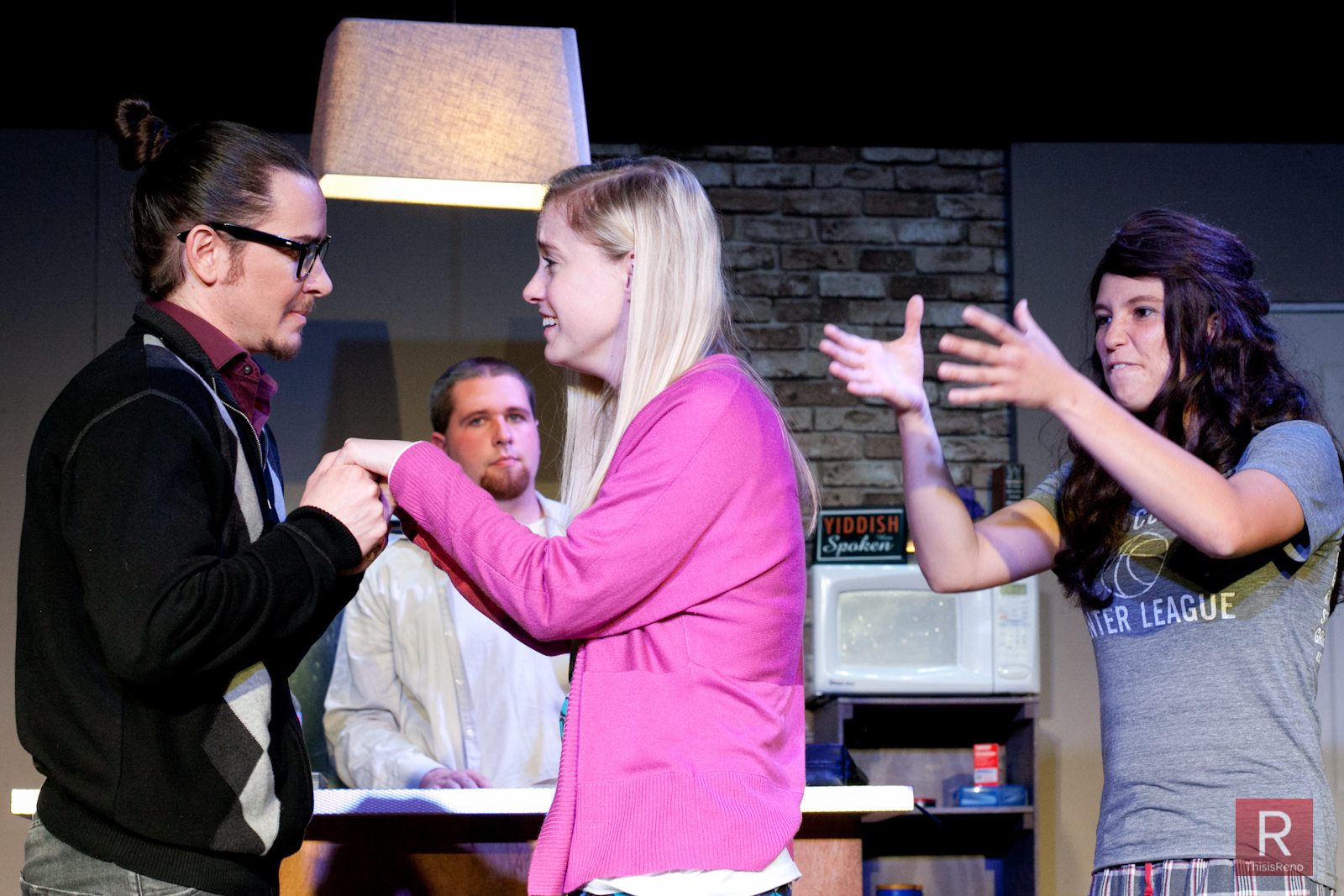 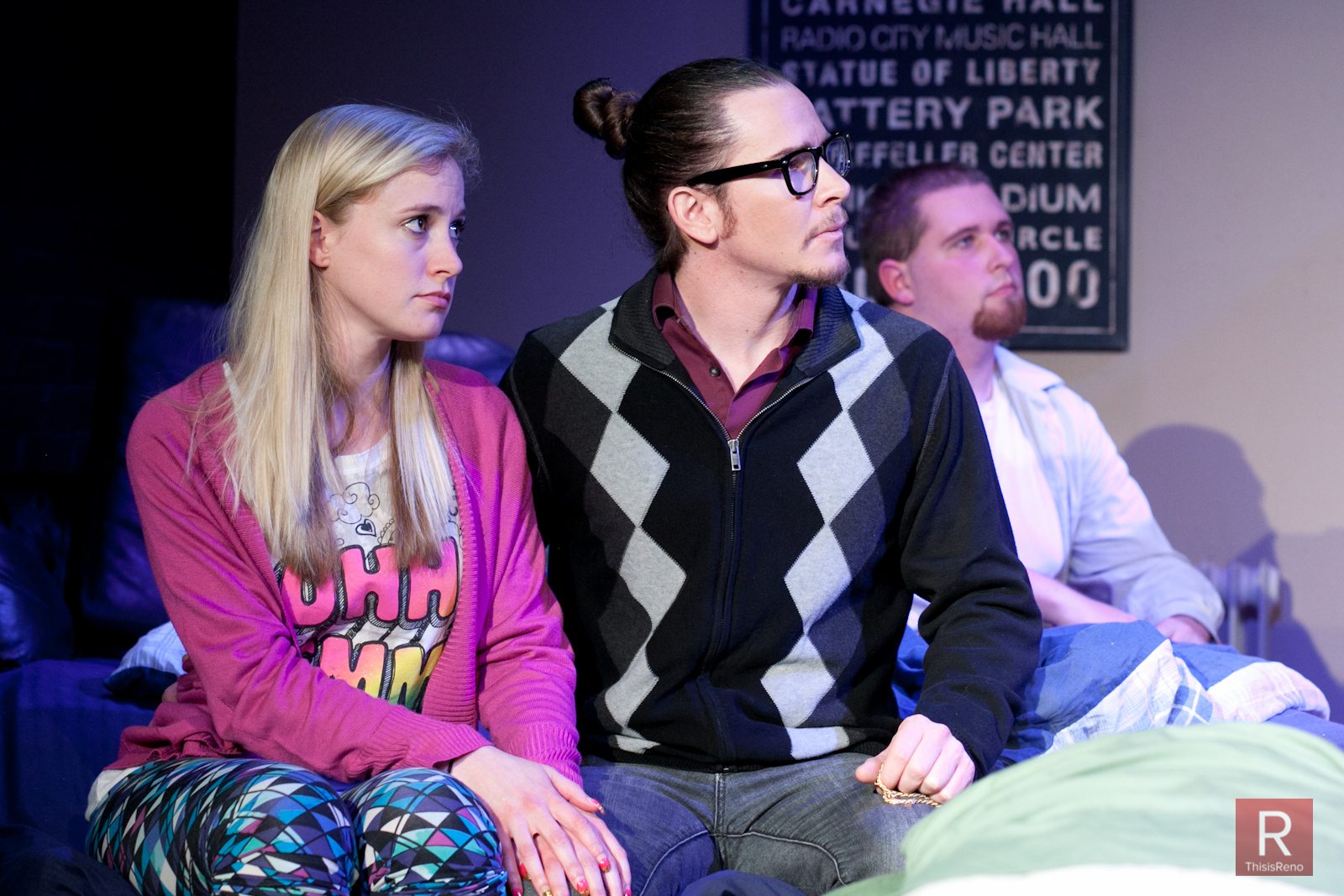 Five events to check out this week: The ‘have you...