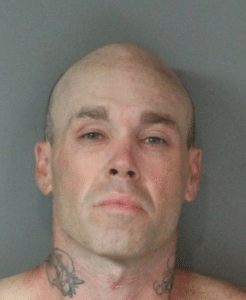 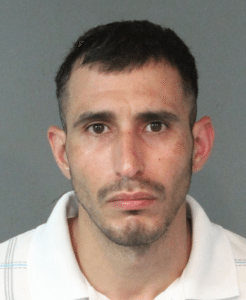 Two males and one female were arrested today after the Reno Police Department (RPD) was dispatched to Harvard Way on a report of an armed robbery.

“When officers arrived, they contacted the victim, who sustained non-life-threatening injuries during the robbery and was transported to the hospital,” according to RPD Officer Tim Broadway.

Offers followed leads that lead them to a house near Neil Road and Gentry Way. SWAT and hostage negotiators were called to the scene to serve a warrant at the address where the suspects were believed to be inside a house.

“During the initial contact with the occupants inside the house, two adult women, one man and a young male juvenile all came out of the house, but it was discovered one man remained inside and refused to exit,” Broadway said. “Officers deployed tear gas into the residence and the man came out without incident.  When officers searched the residence they did locate the firearm used in the robbery and property belonging to the victim.”

Joshua Green, 35, and Marshall McMain, 34, were arrested and charged for the robbery, in addition to burglary, possession of stolen property and obstructing and resisting police officers. Jasmine McMain was also arrested on an unrelated drug warrant.