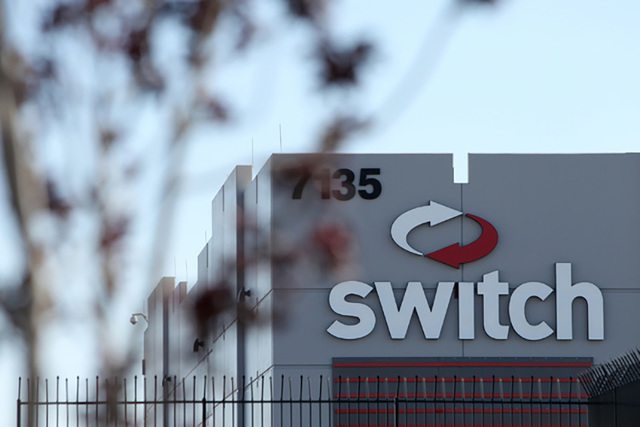 CARSON CITY — The data storage company Switch on Tuesday filed a lawsuit against the Nevada Public Utilities Commission and NV Energy in the wake of the revelation that the former PUC general counsel inappropriately commented on matters pending before the agency using a social media pseudonym.

In the lawsuit, filed in U.S. District Court, Switch asserts that the PUC unconstitutionally denied Switch the ability to purchase 100 percent renewable energy directly from the national market even though NV Energy was unwilling to provide this energy.

Tanner told the Review-Journal last month that her comments were appropriate and had nothing to do with her decision to resign as general counsel.

Effluent Pipeline to Tesla, Switch Gets Tentative Approval From City

Effluent Water Deal for TRIC To Proceed Into Negotiations

Sandoval and legislative leadership announce appointments to Economic Development Board