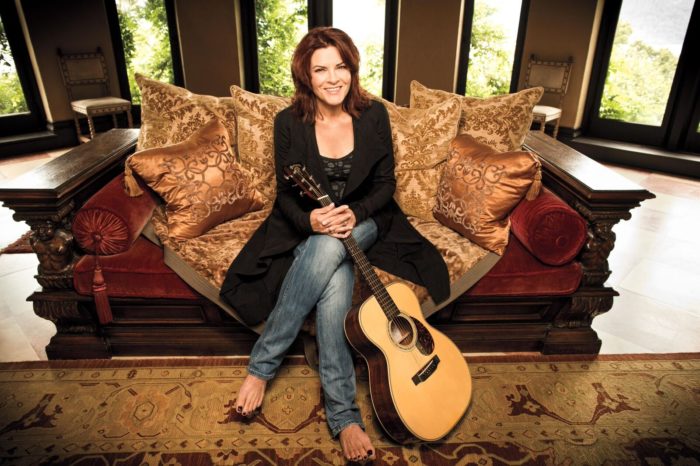 This four-time Grammy award winner and Nashville Songwriter’s Hall-of-Famer is as prolific in awards as she is albums. Singer/songwriter Rosanne Cash has released 15 albums, nominating her for 11 Grammy awards in addition to her 4 wins, earned her 21 top-40 hits- of which 11 were No. 1 singles, and awarded her the SAG/AFTRA Lifetime Achievement award for Sound Recordings in 2012 and 2014 Smithsonian Ingenuity Award in Performing Arts.

While her work in music is impressive alone, Cash also has much success in various other areas including writing endeavors. As a talented writer, Cash has written four books including Composed, a best selling memoir, and numerous essays appearing in The New York Times, Rolling Stone, the Oxford-American, The Nation and more.

By connecting with the place of her birth and home of her ancestors, Cash created her latest release, The River and the Thread,granting her much of this success. This collaborative album combines the strengths of both Cash and her husband, John Leventhal, a writer, producer and arranger. This album achieved the highest debut in the Billboard charts of any of her previous albums.

Together, Cash and Levanthal’s show celebrates The River and the Thread, and its original songs that highlight the many attributes of the American South.

Lawn seating is still available for $40.00. Get tickets: Renoisartown.com.