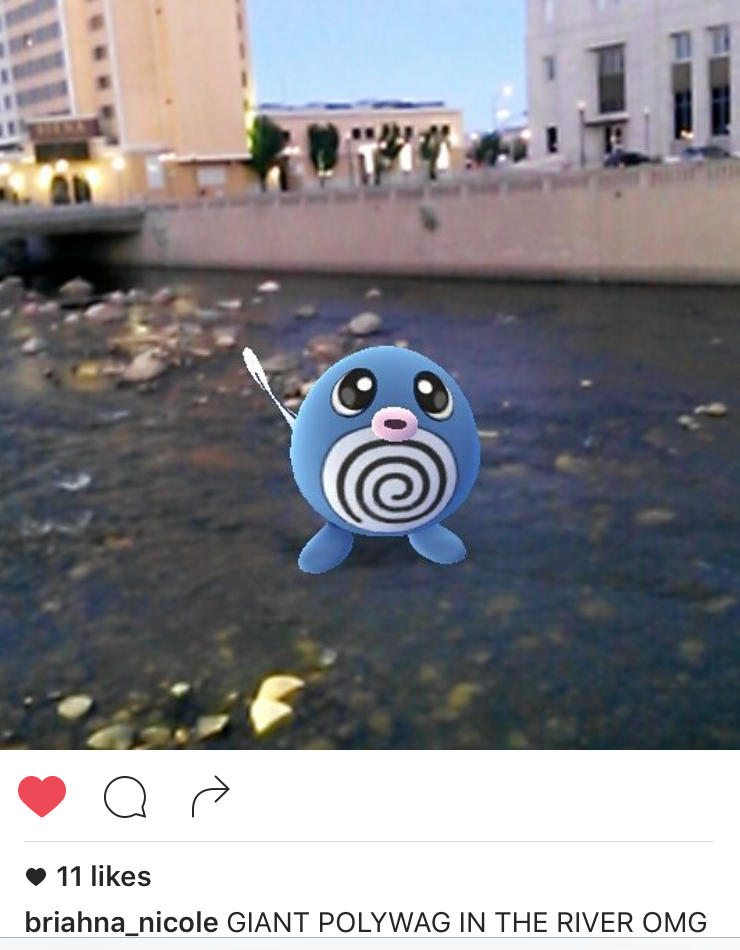 People walking around while staring at their phones isn’t a new phenomena, but the wildly popular mobile Pokemon Go game is taking it to another level.

Nick Beaton and Derek Neff were playing with a group of their colleagues from the University of Nevada, Reno’s athletic department the other day during their lunch break.

“I think the nostalgia factor is the biggest thing for me, like I said, I played [it] all throughout my childhood and it’s just kinda new and revamped,” says Beaton.

“I like how it highlights important places around town, too, so it makes you go to Lawlor Events Center, or the Joe [or] stuff on campus,” he says. “I think it’s just a really cool aspect of it, and highlights cool places in Reno.”