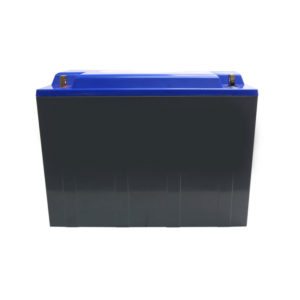 The major investment, representing one-third ownership stake, is expected to accelerate expansion of the manufacturing capacity for Dragonfly Energy.

Denis Phares, chief executive officer of Dragonfly Energy, said the company is using the proceeds from the Dynavolt investment to widen its product offerings and accelerate its R&D program.

Currently, Dragonfly Energy manufactures and sells batteries for consumer and OEM (original equipment manufacturer) applications, with a focus on serving the marine and RV industries.

The founders of Dragonfly Energy — Phares, Sean Nichols , David Gong and Evan Humphreys, Justin Ferranto — will retain their ownership of the company after the Dynavolt investment.