Foreigner rocked the Silver Legacy last night and had a guest appearance by members of all three choirs at Reno High School: Vocal Motion, Chorale and Mixed Choir. Check out the photos below. 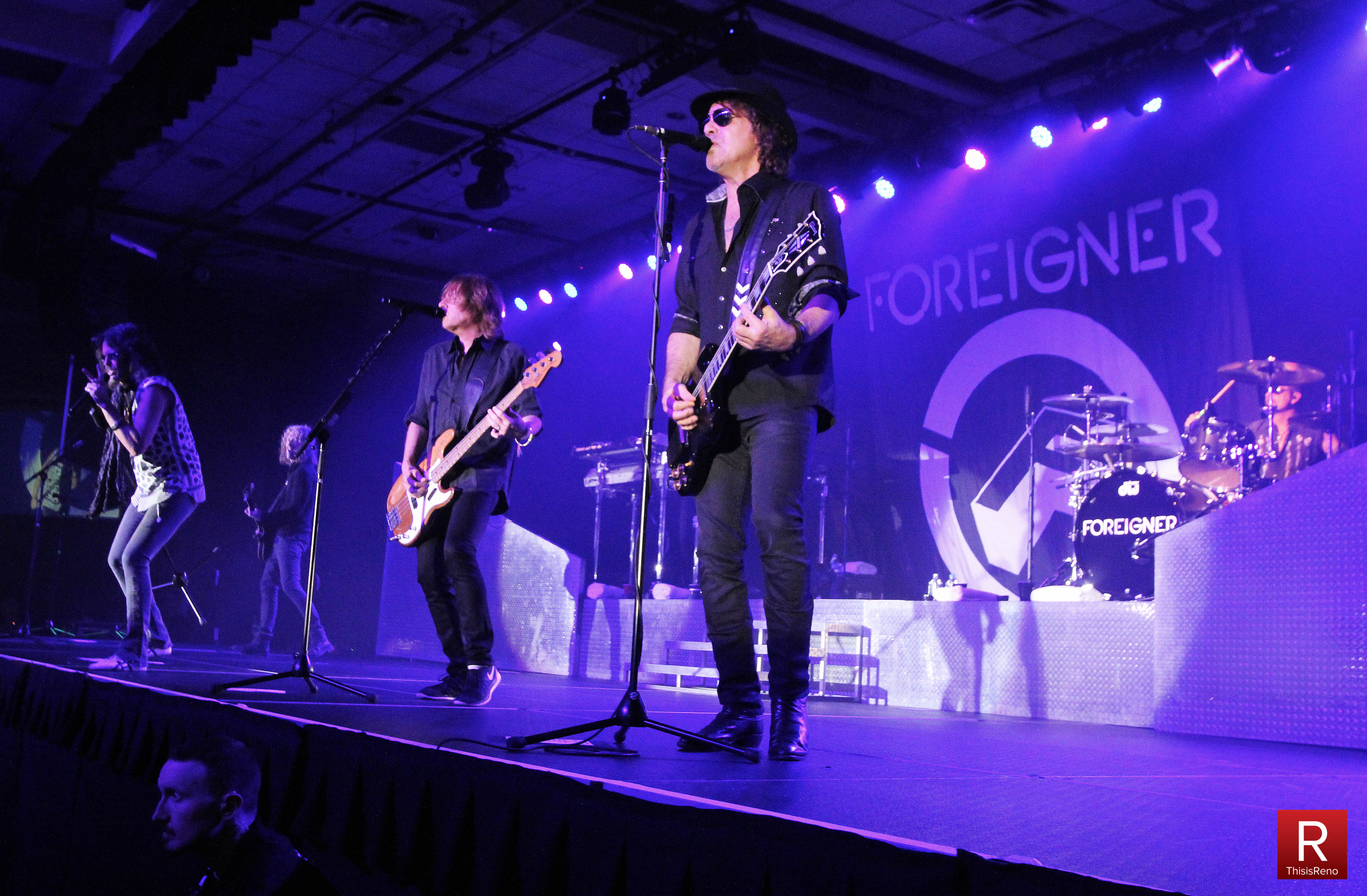 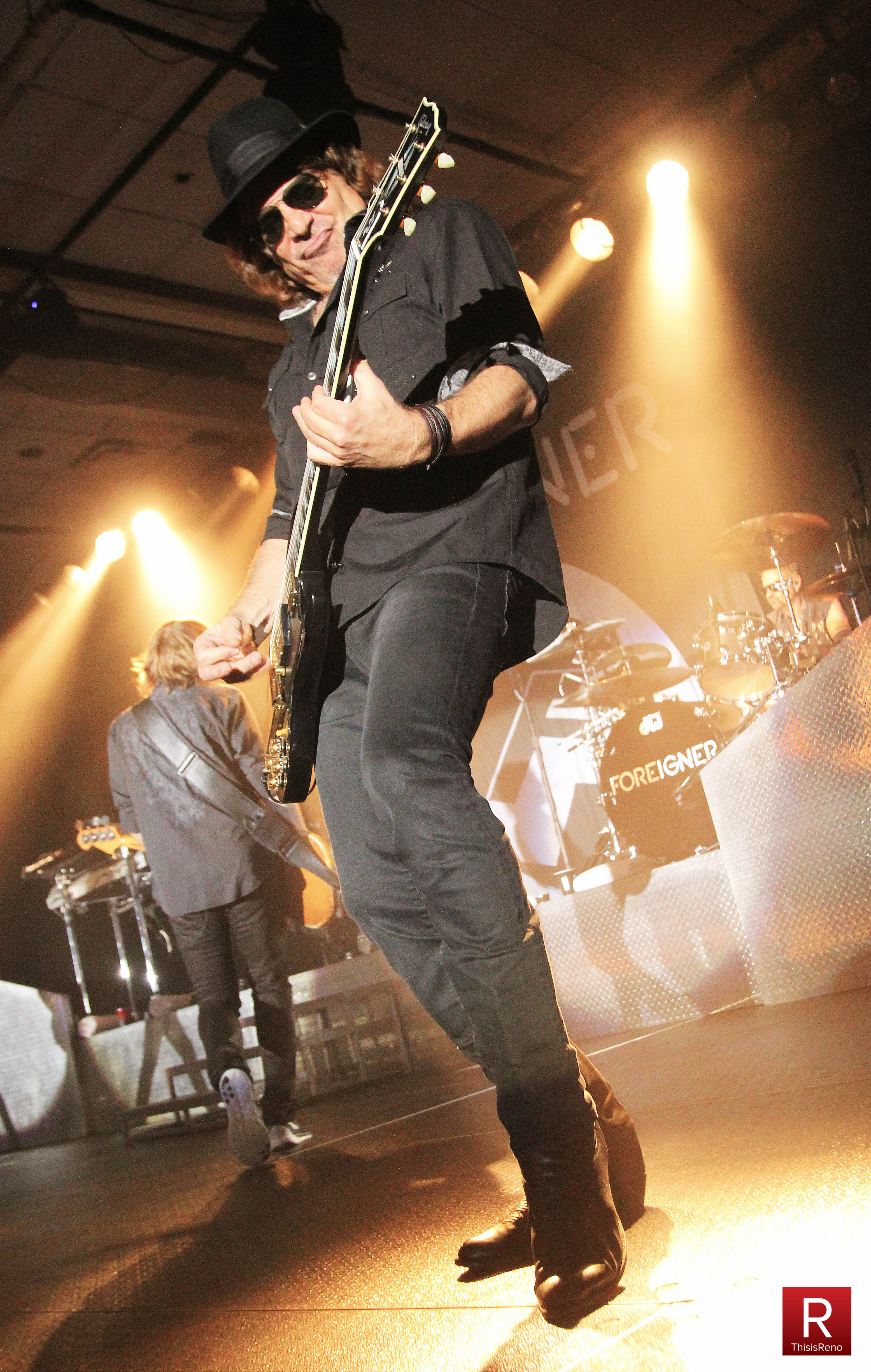 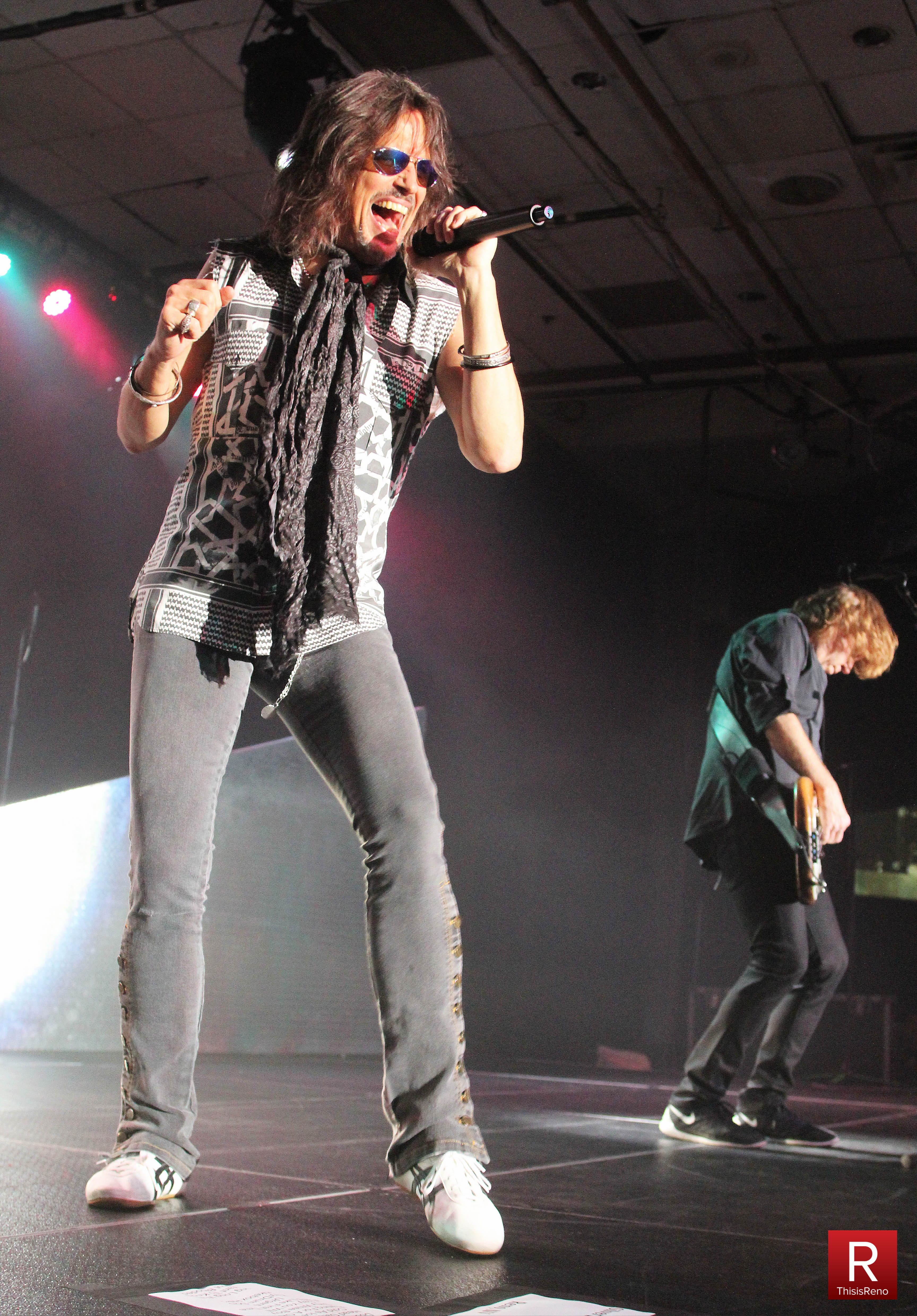 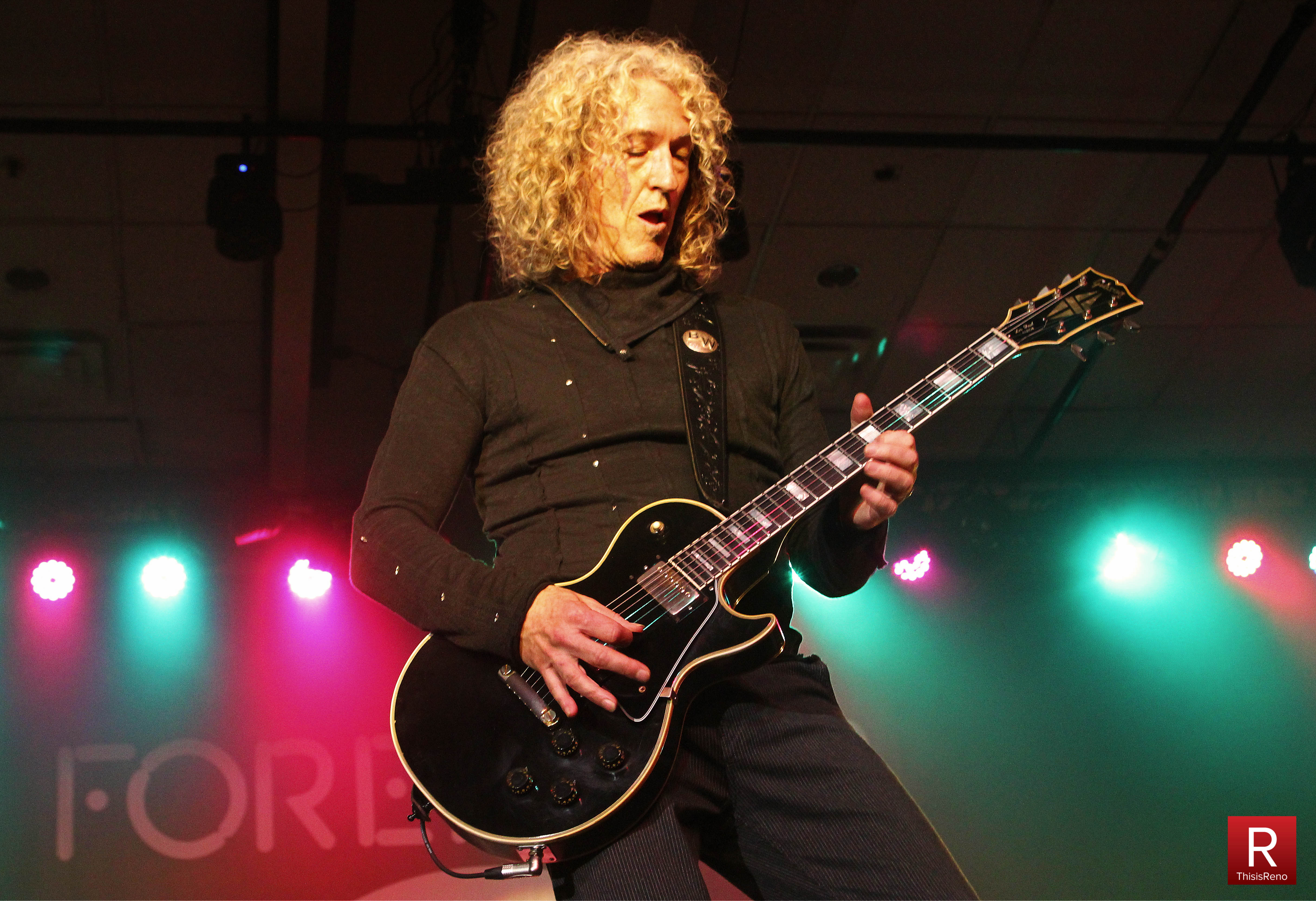 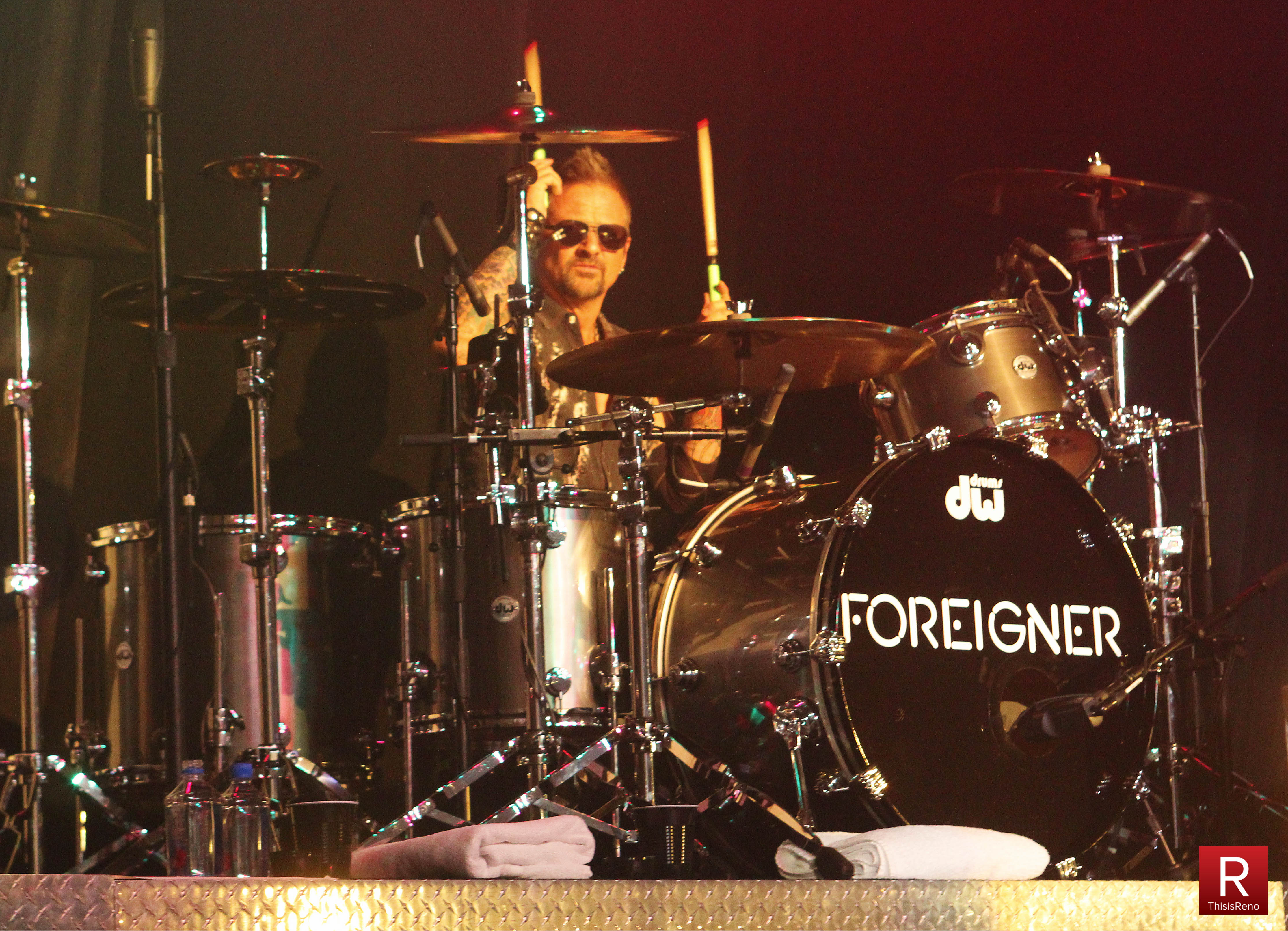 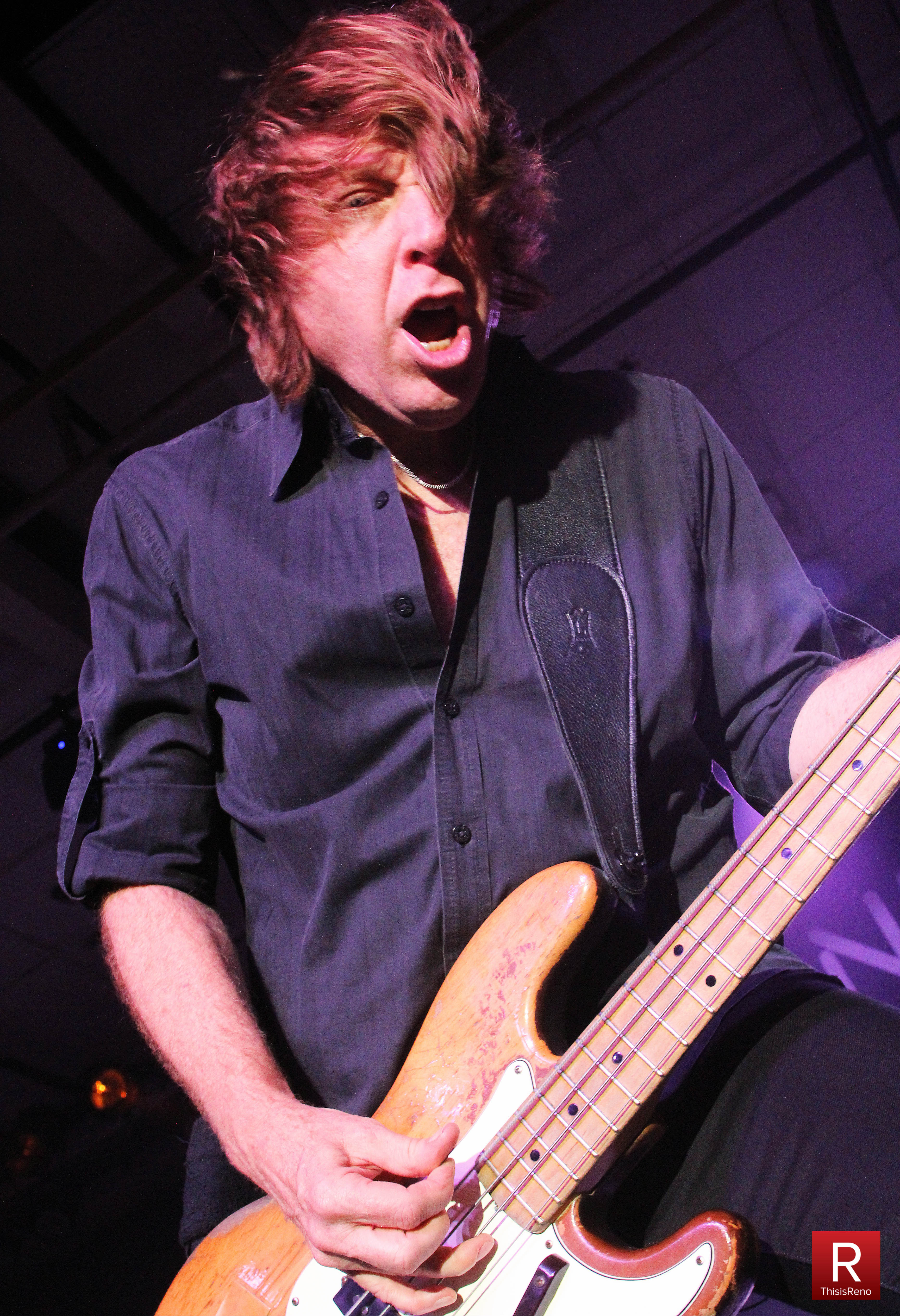 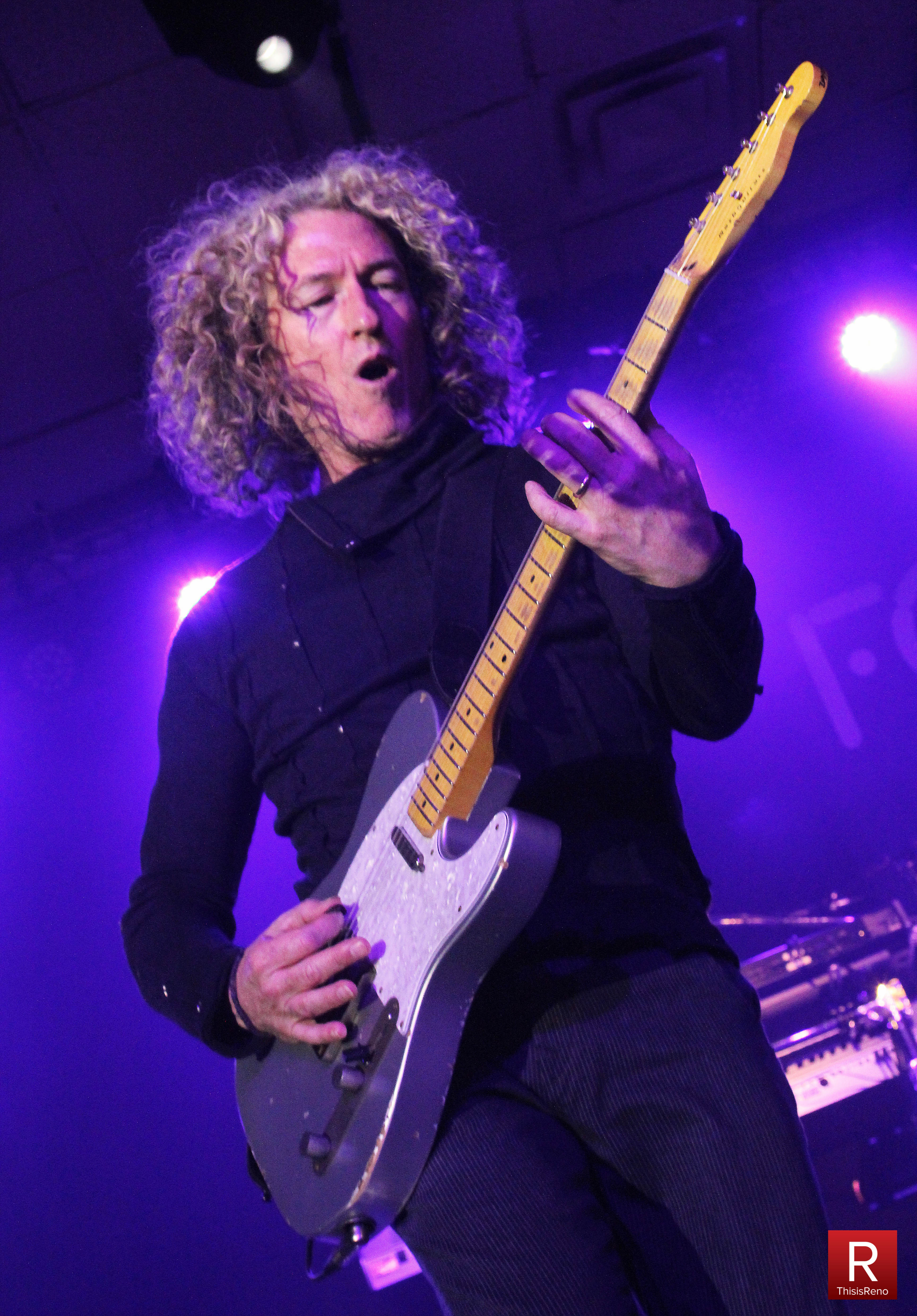 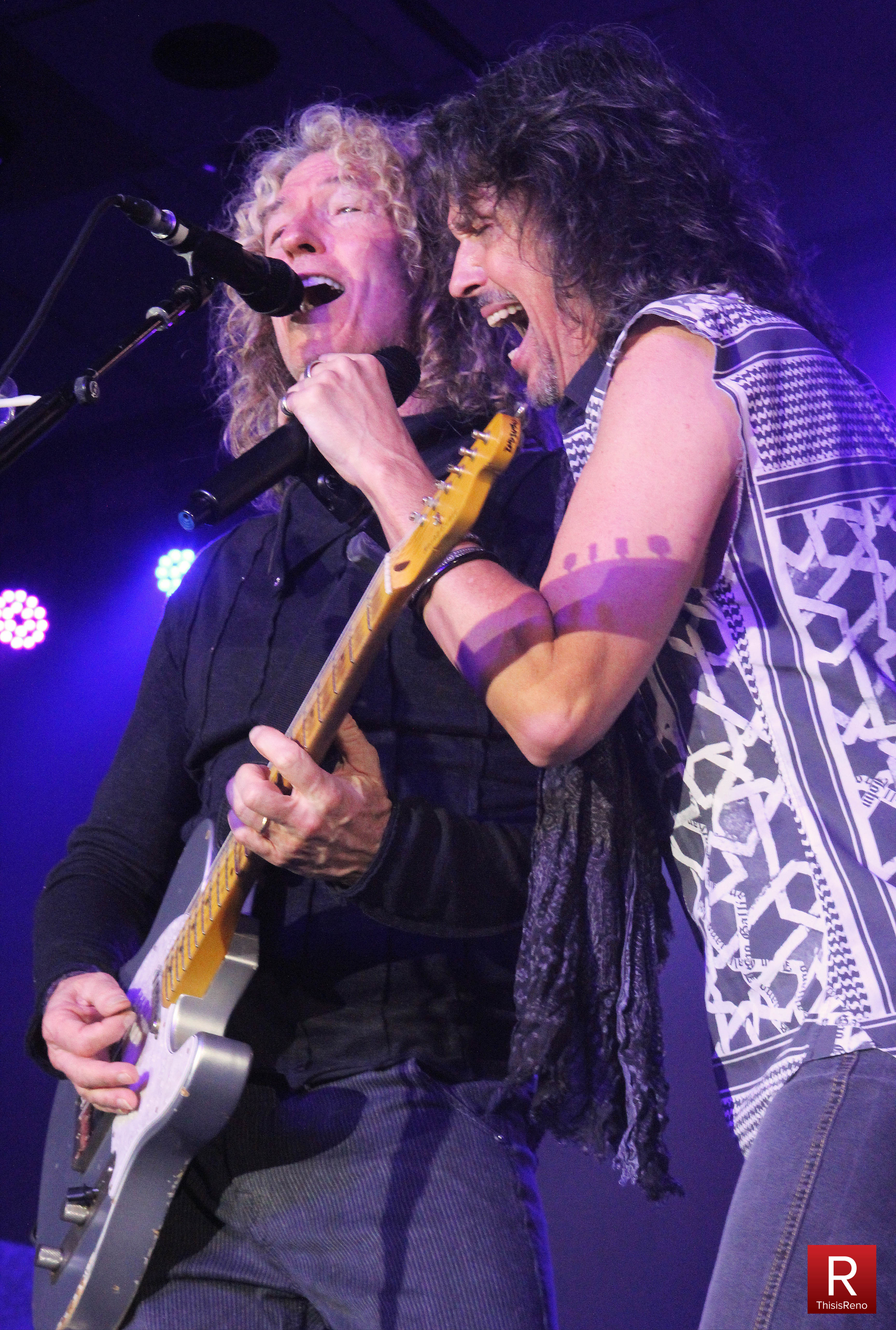 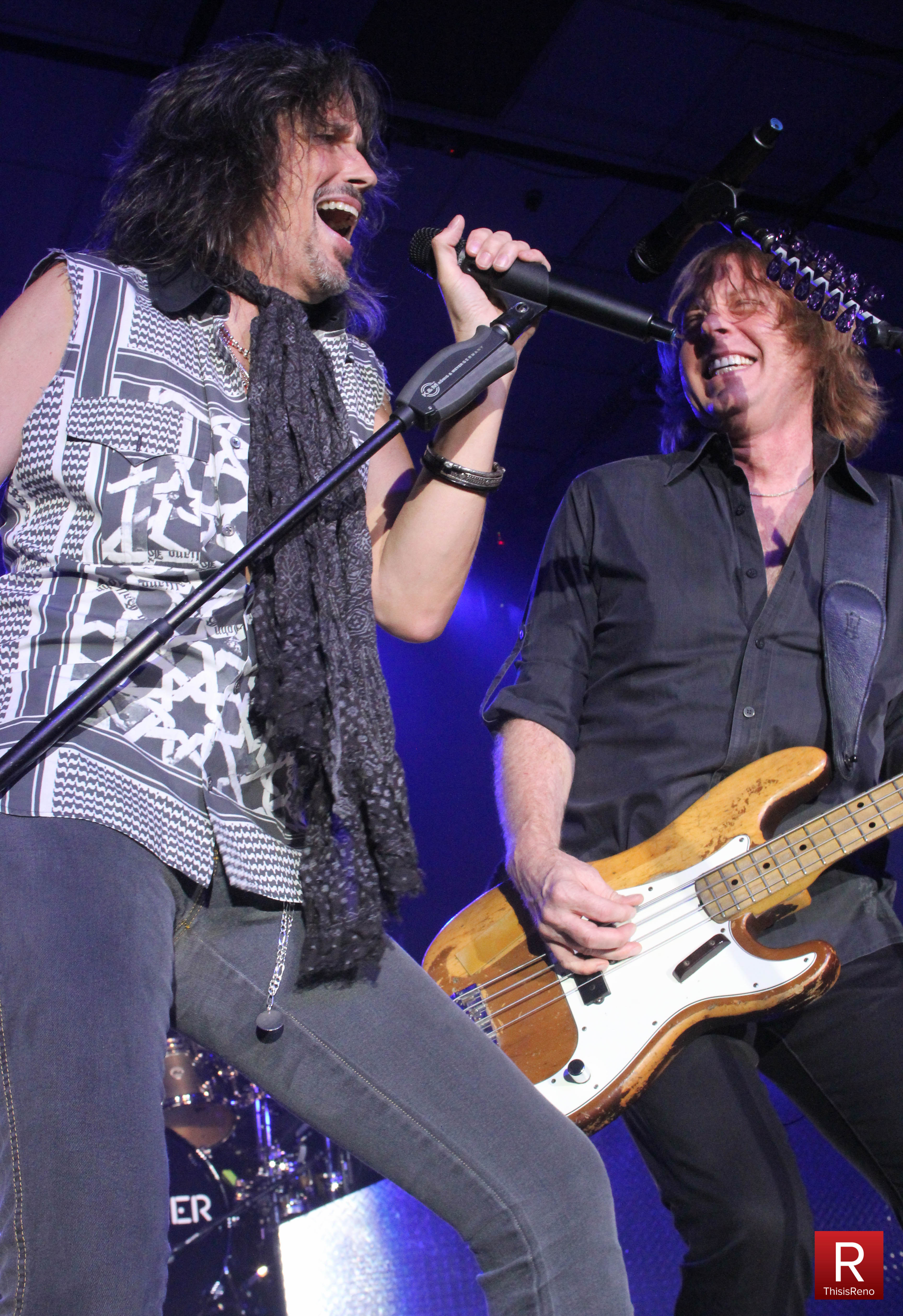 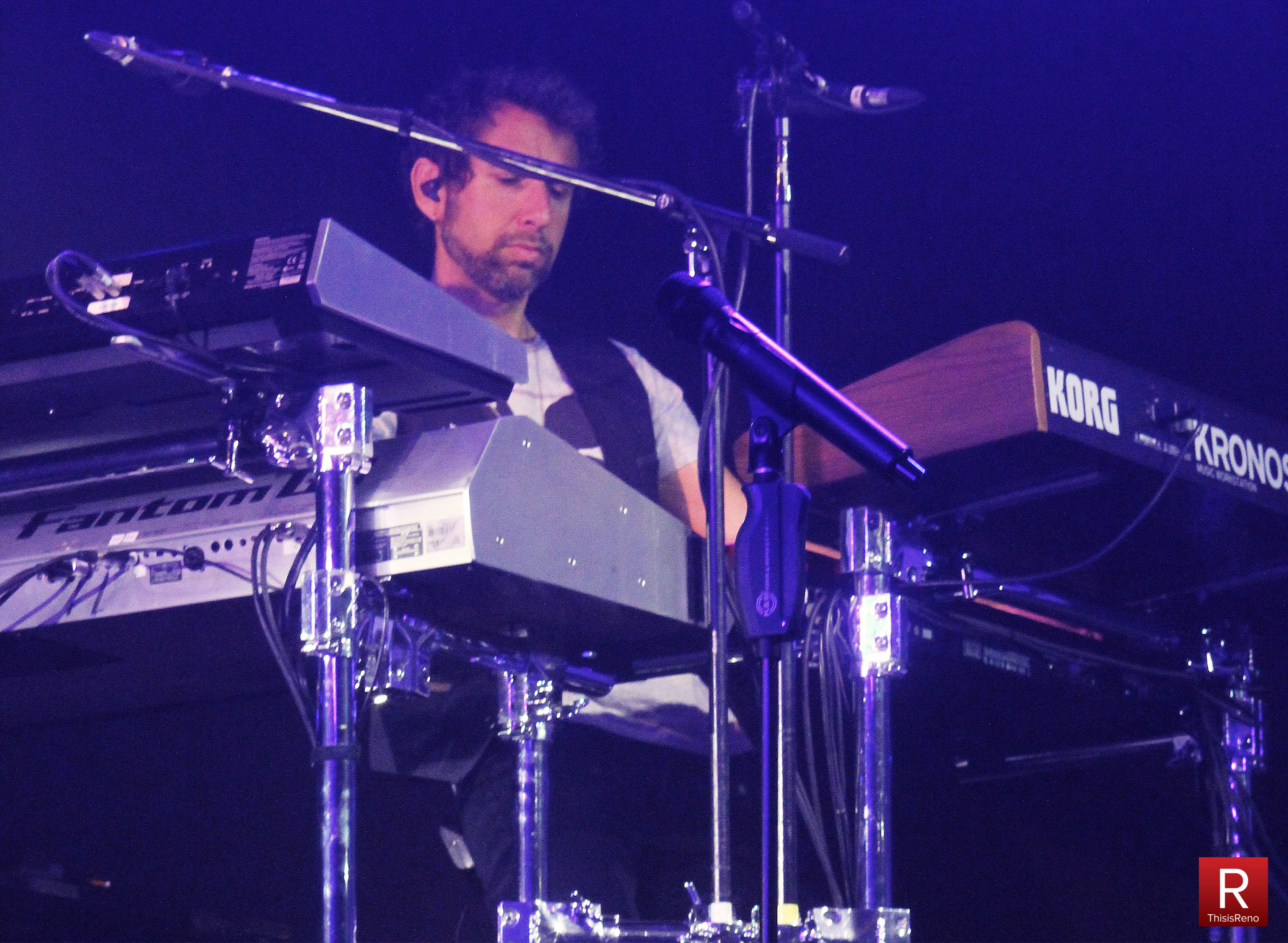 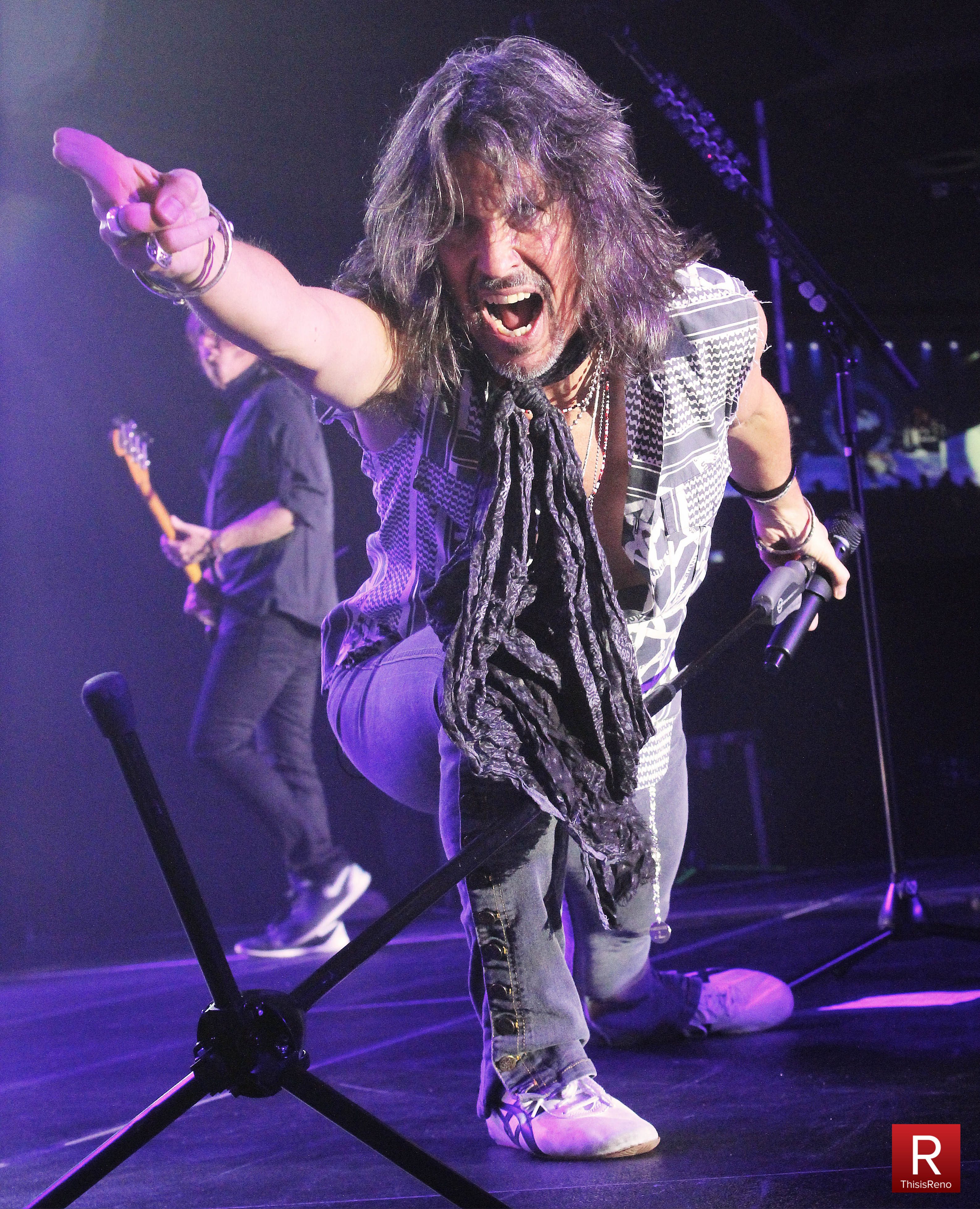 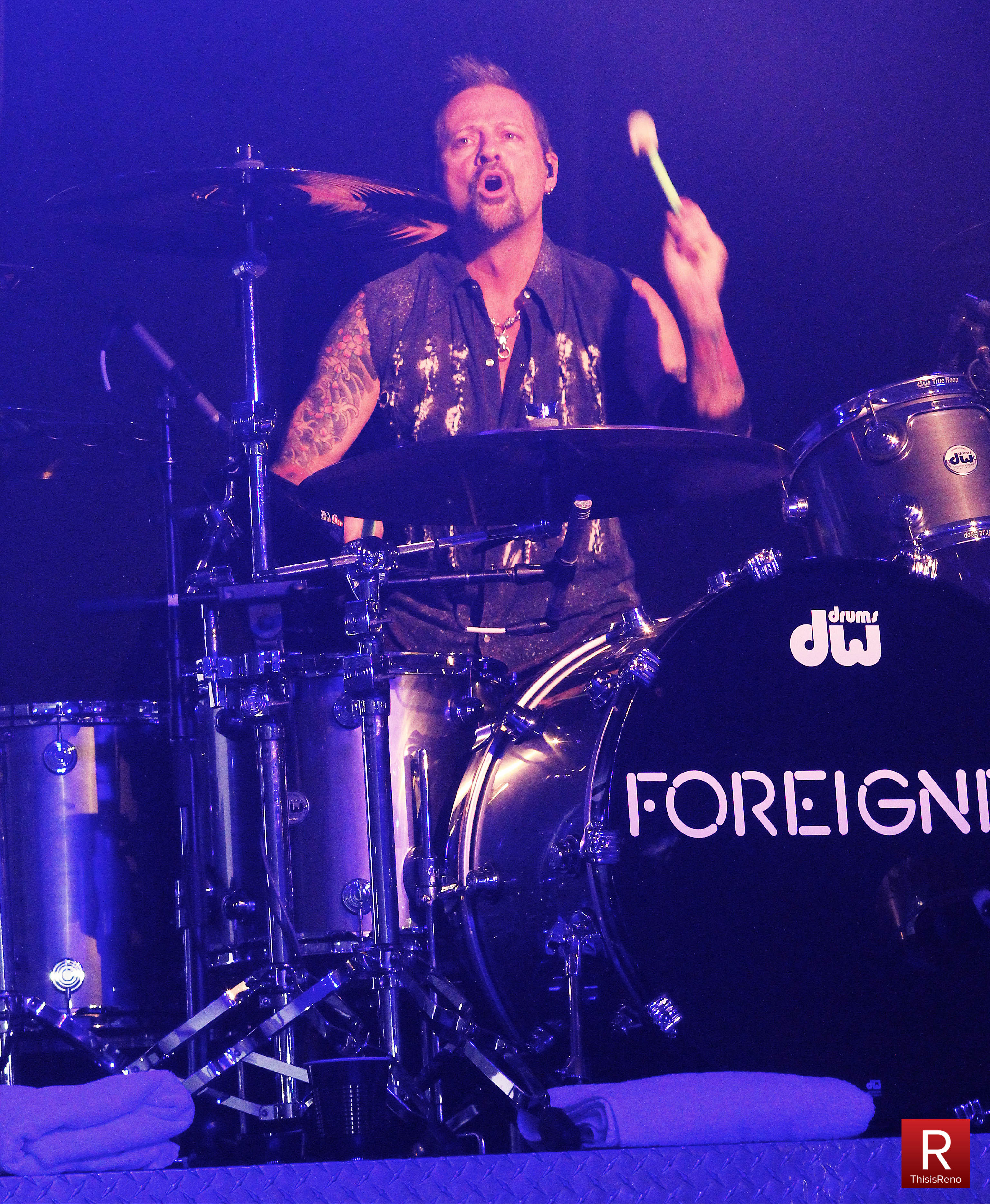 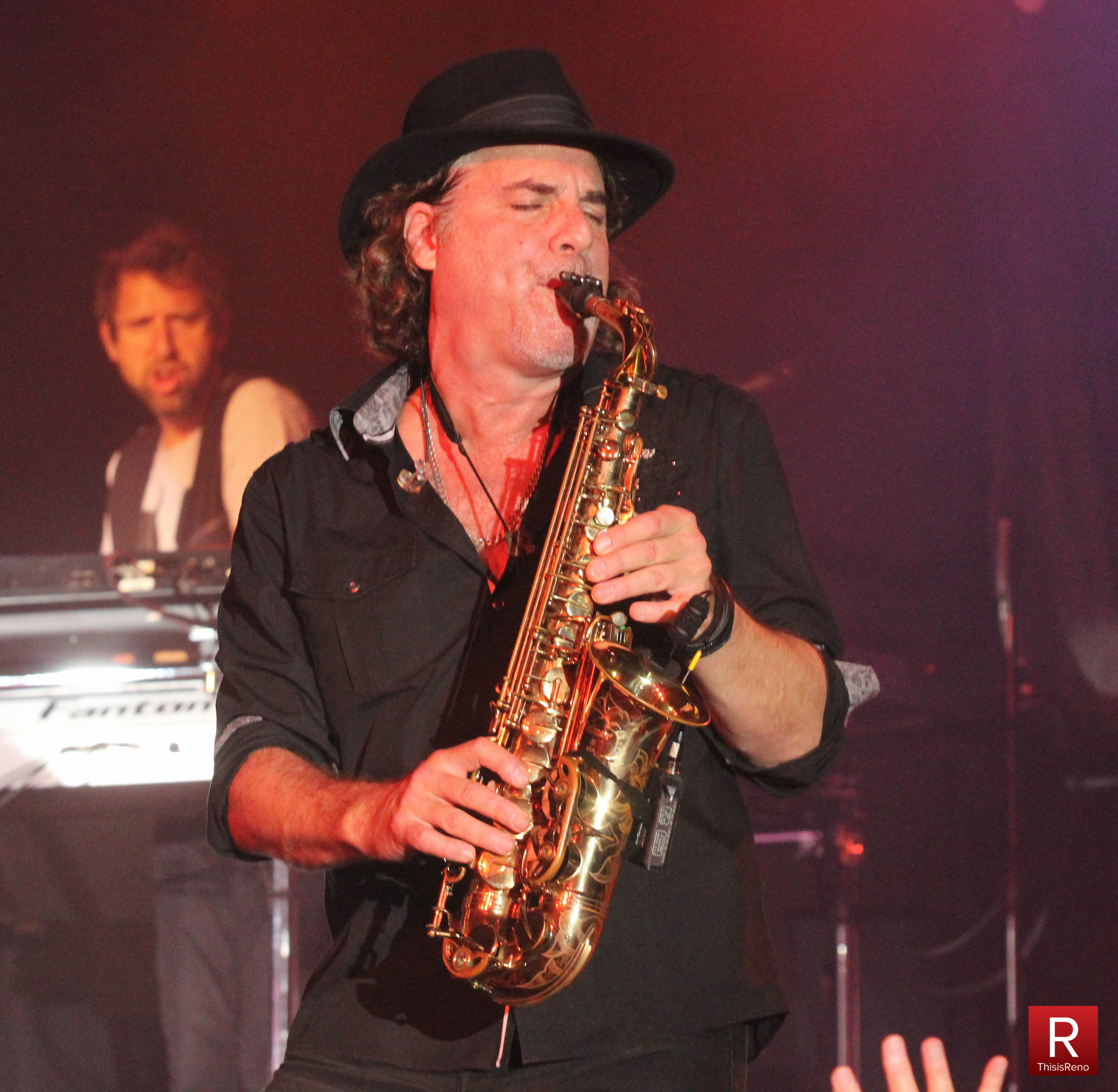 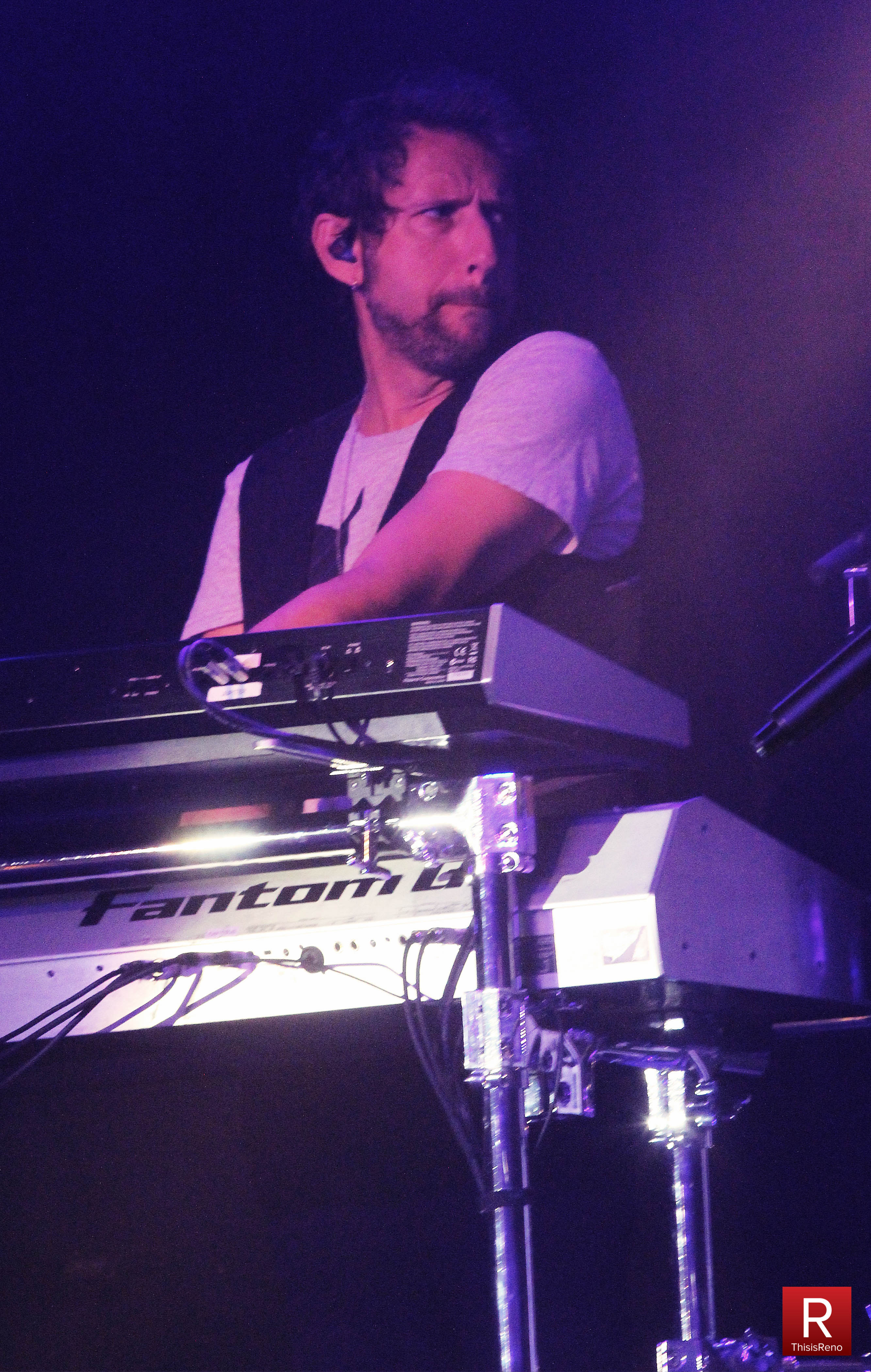 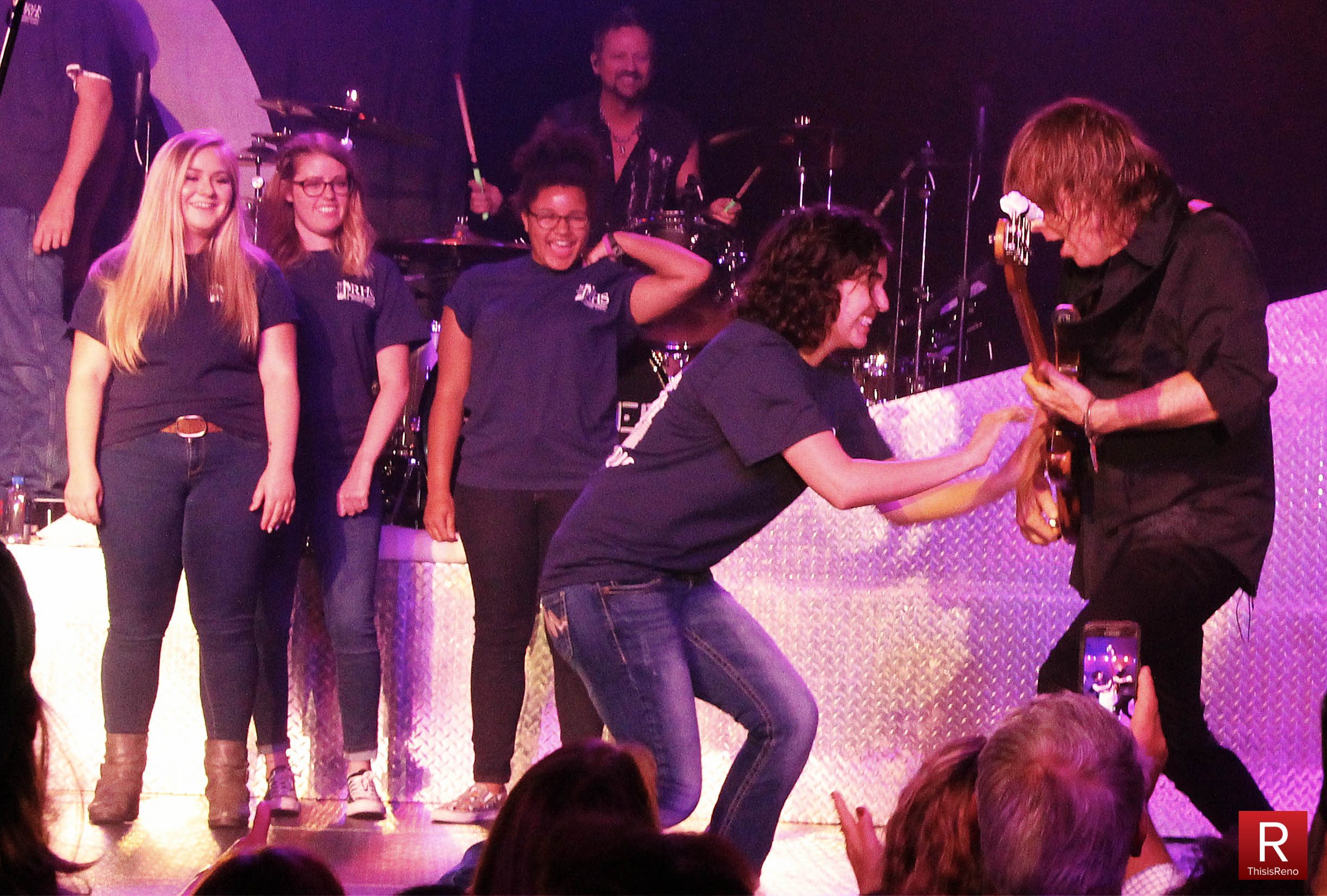 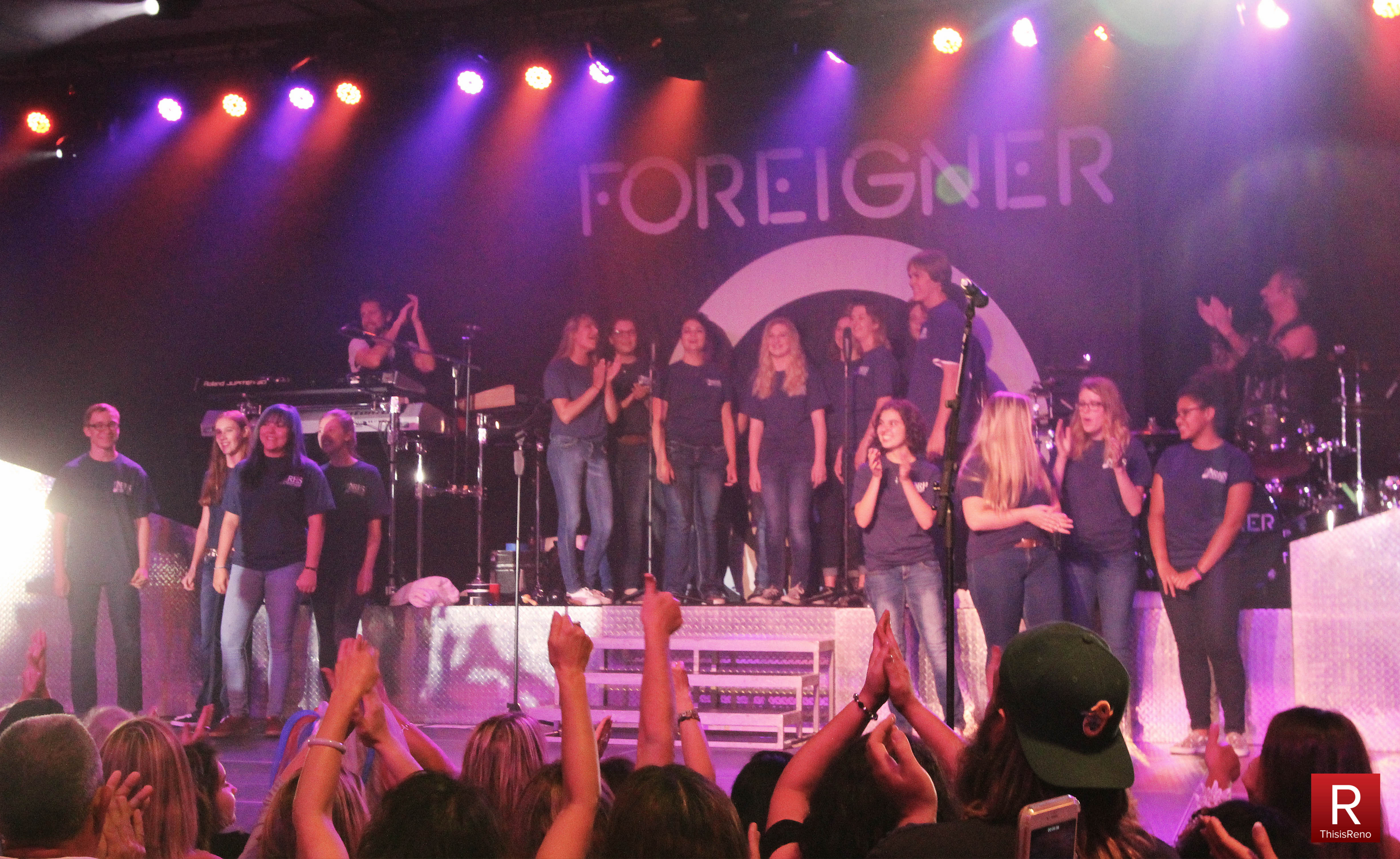 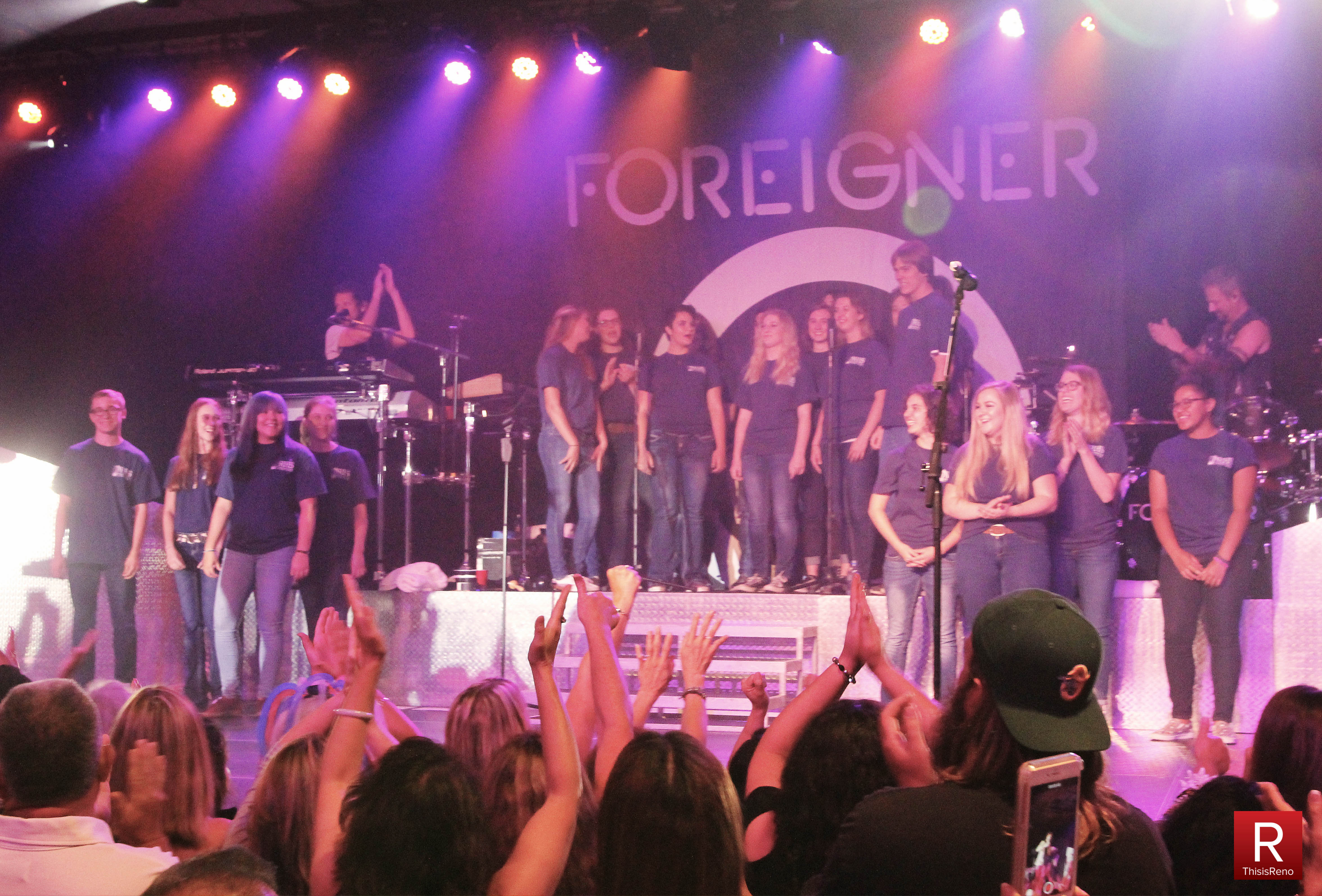 Foreigner performs at the Silver Legacy in 2016.

Employees from Eldorado, Silver Legacy, and Circus Circus Register as...

Share love of food and more at Silver Legacy this...