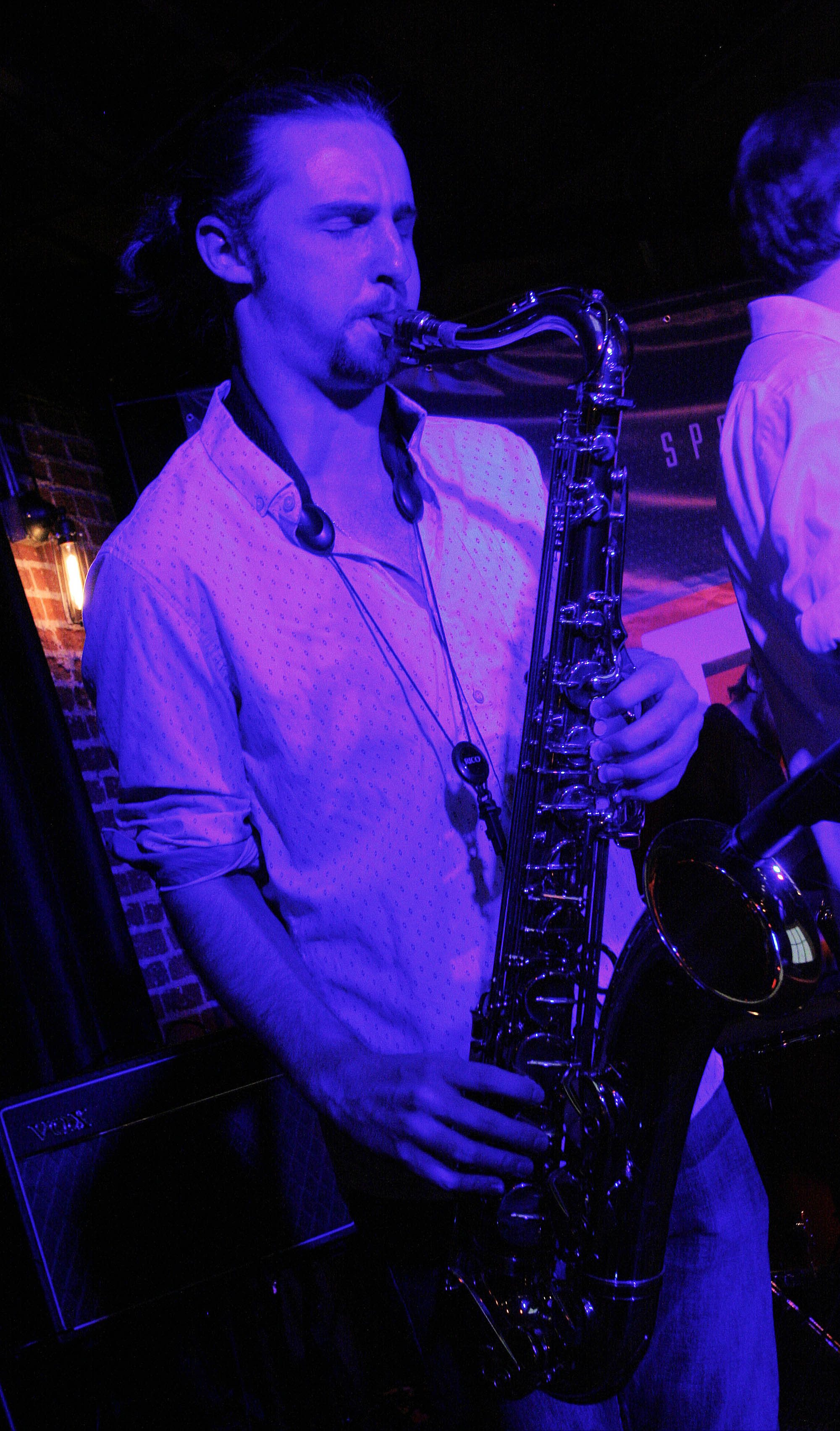 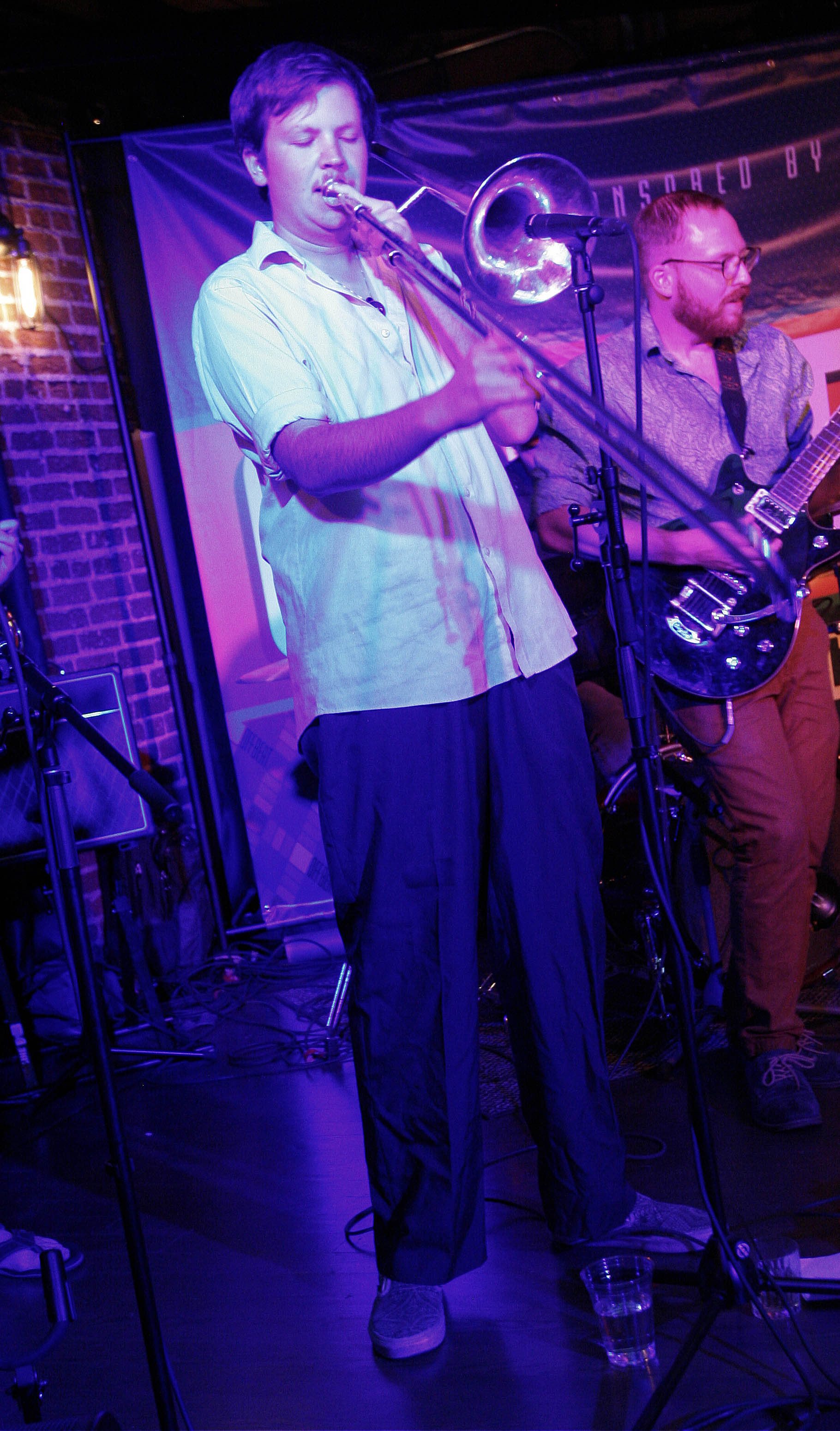 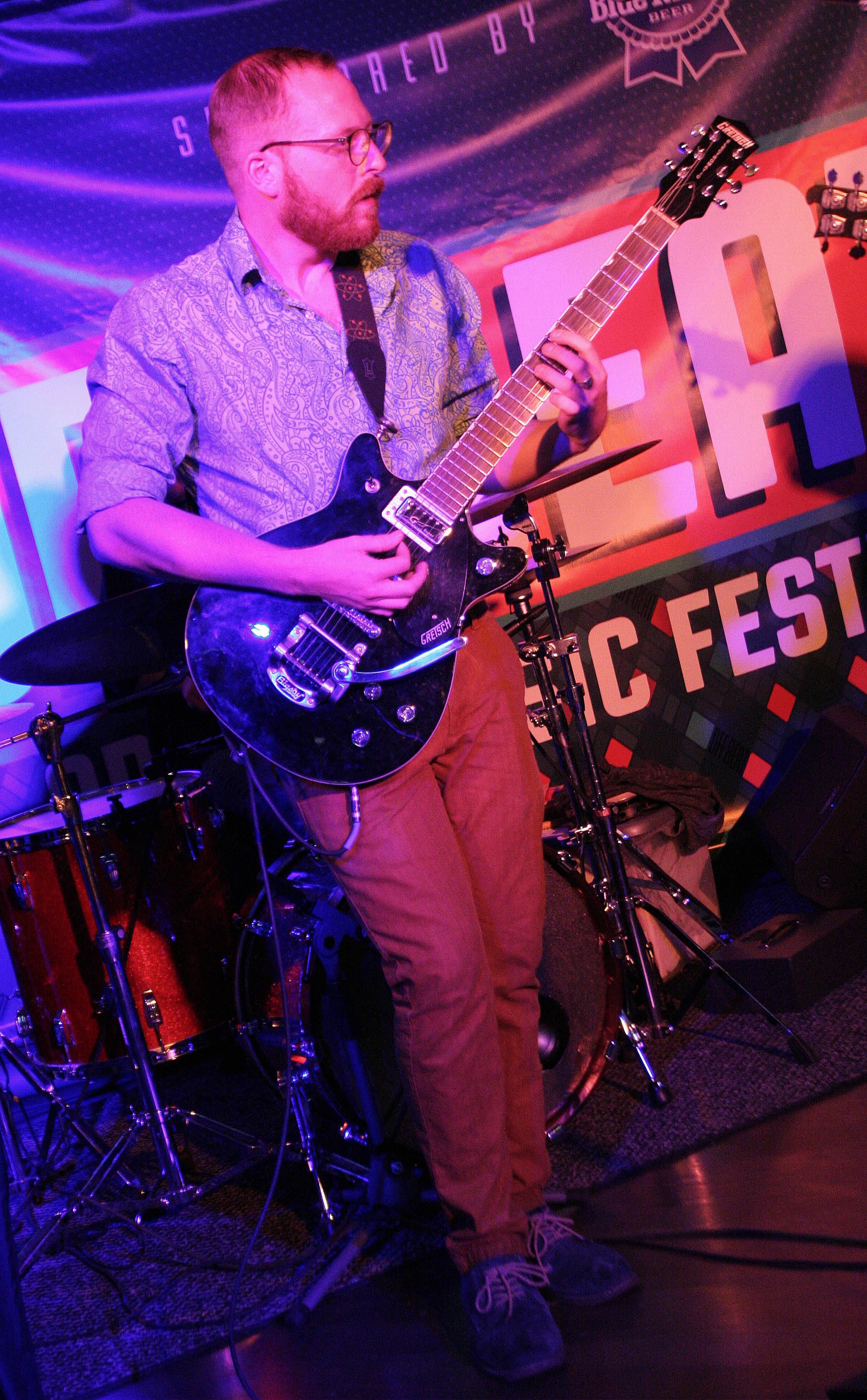 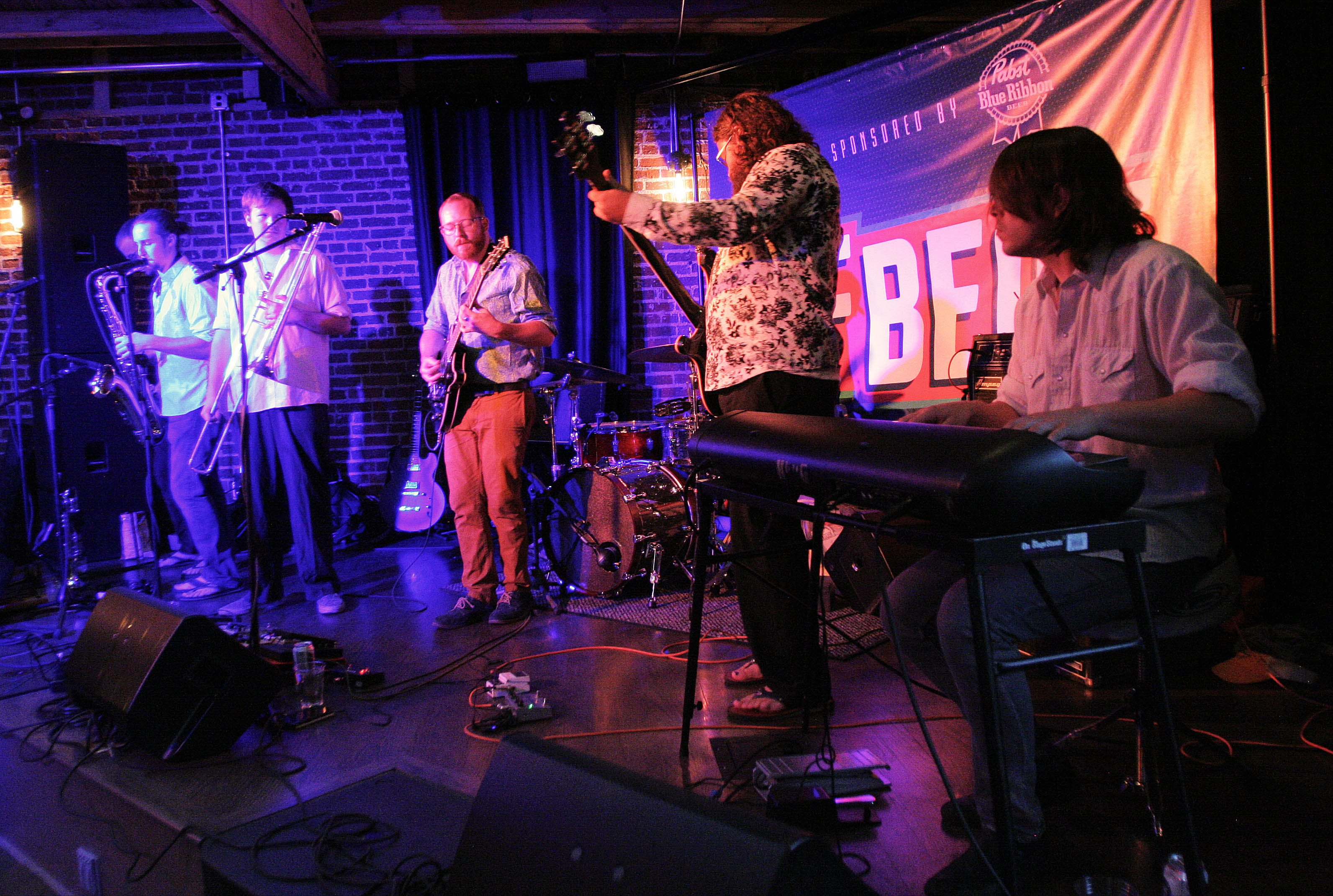 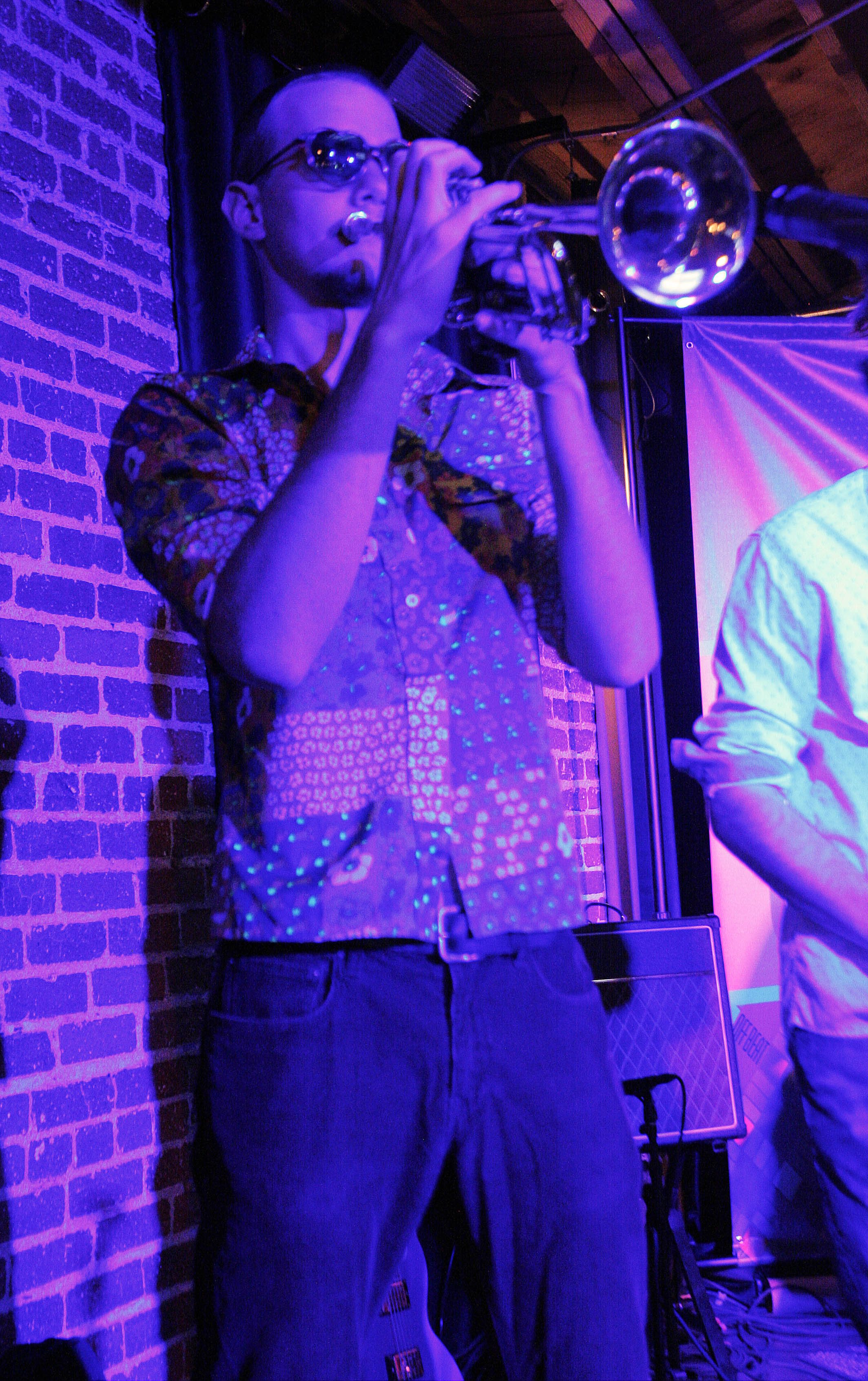 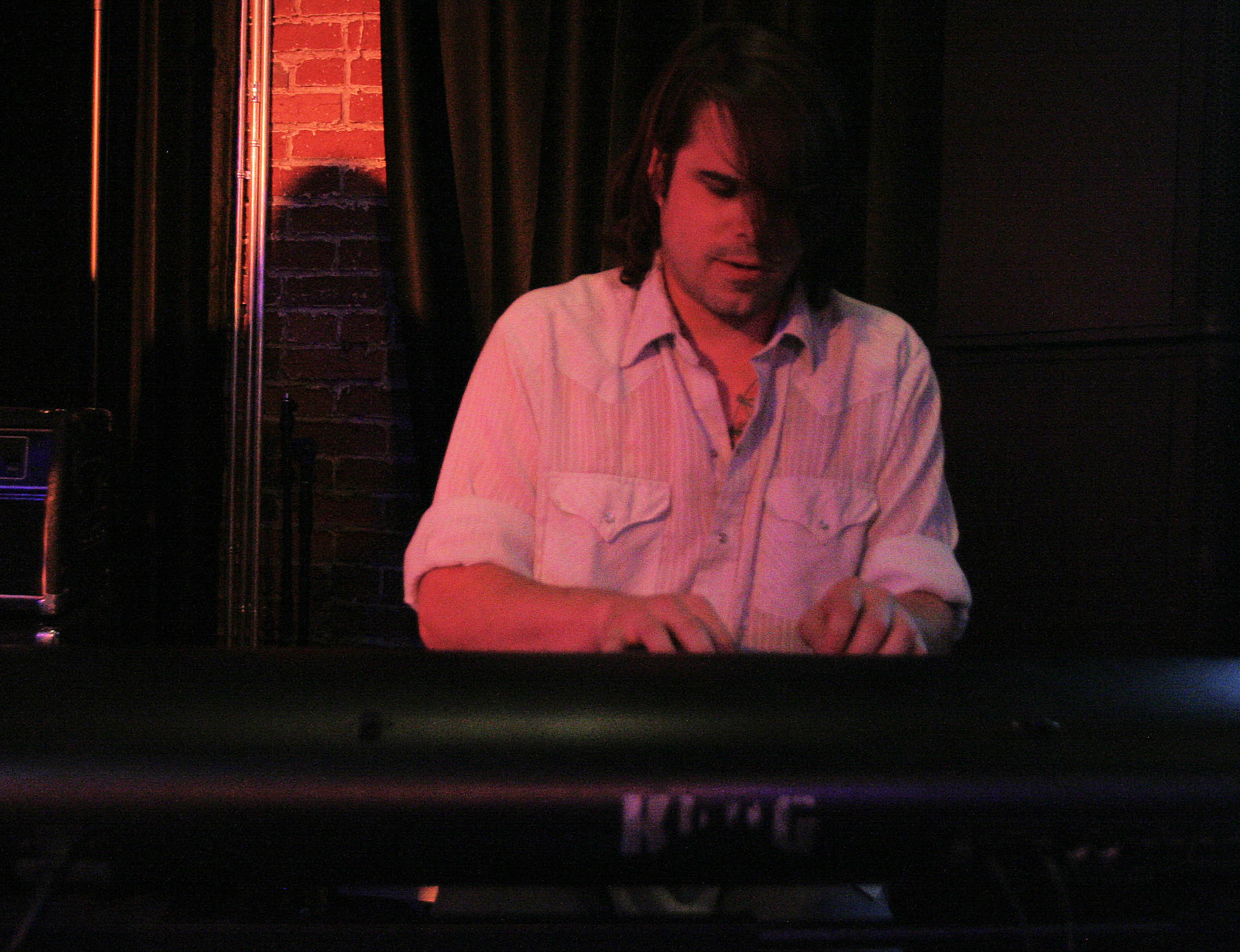 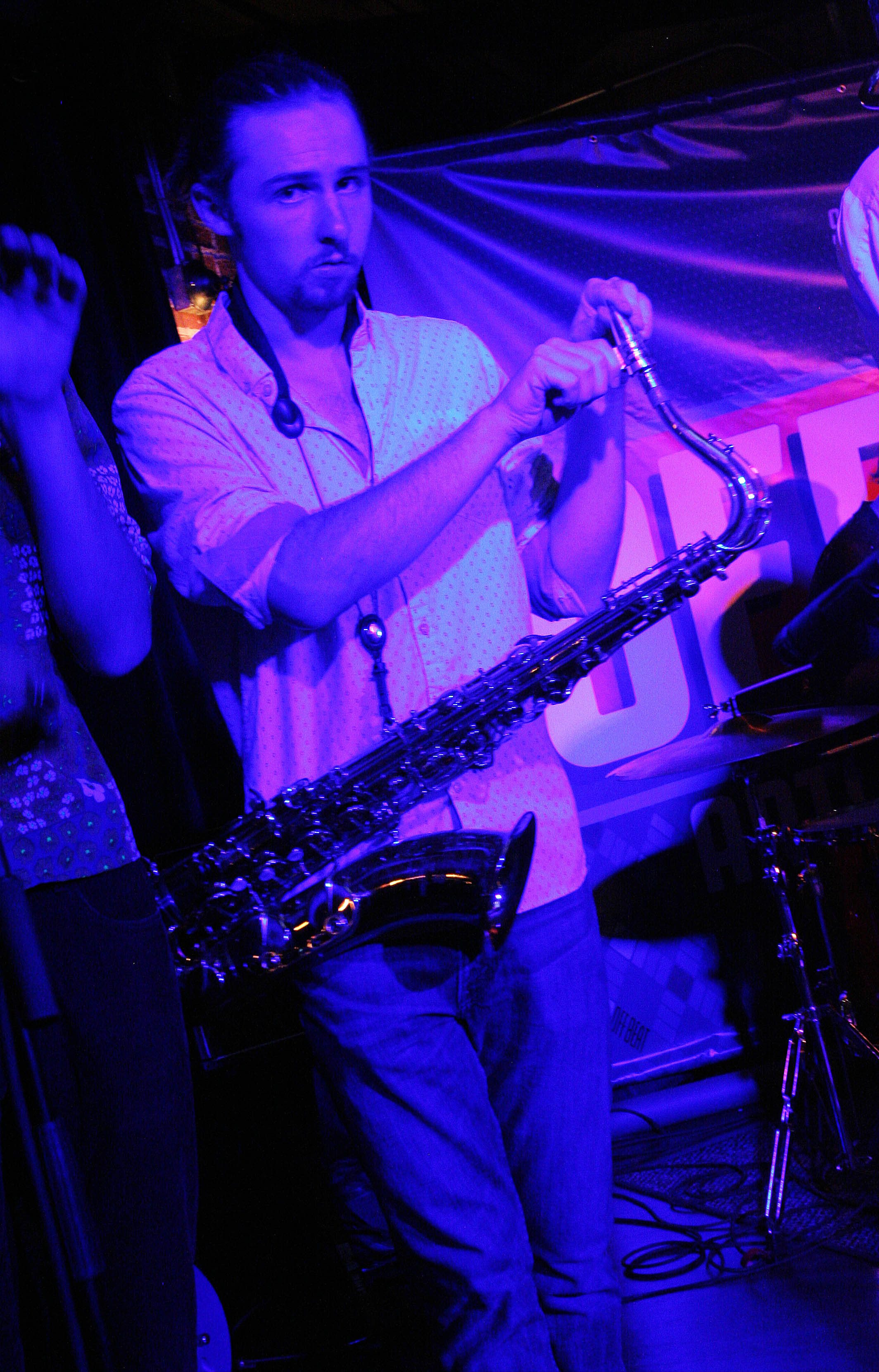 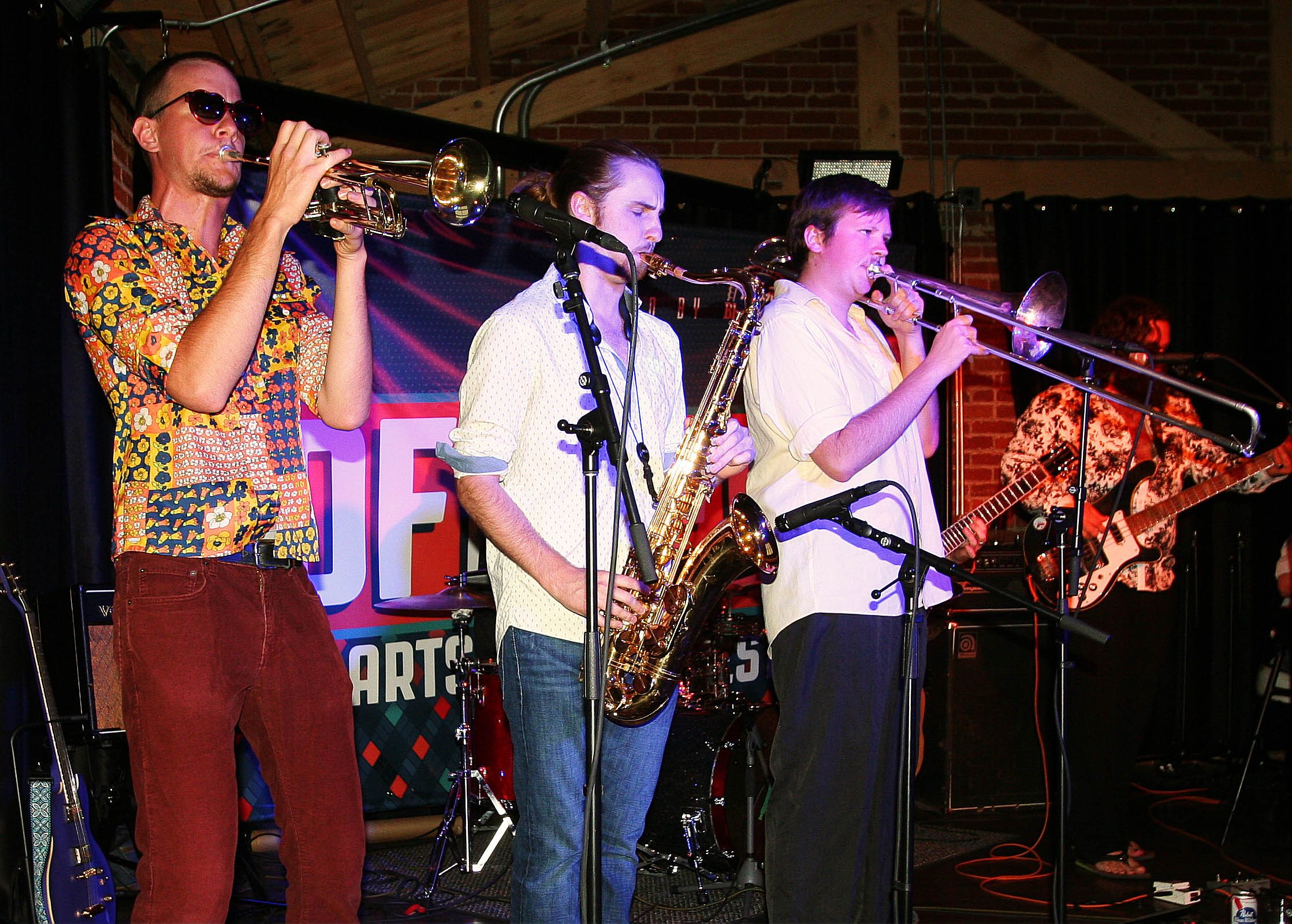 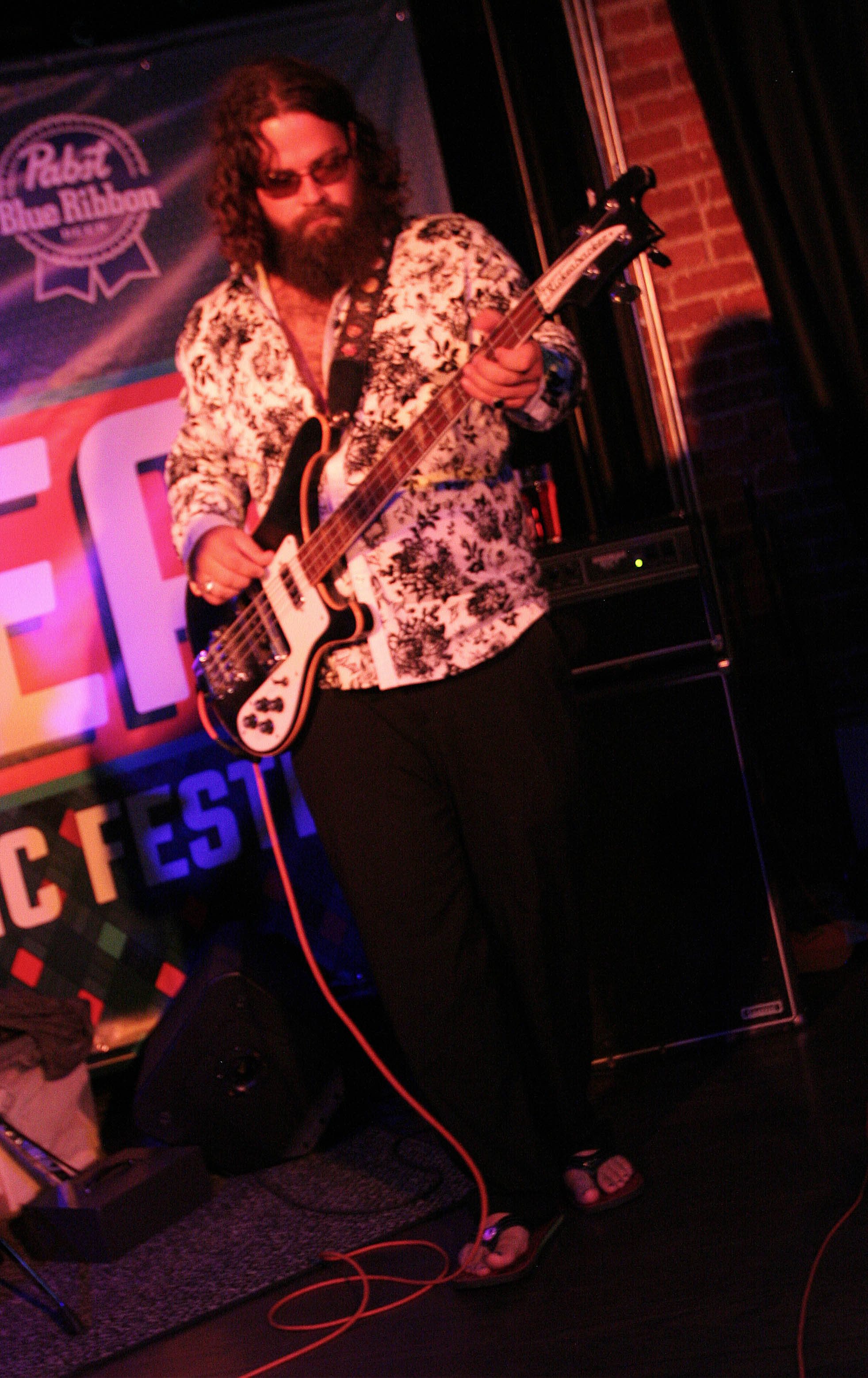 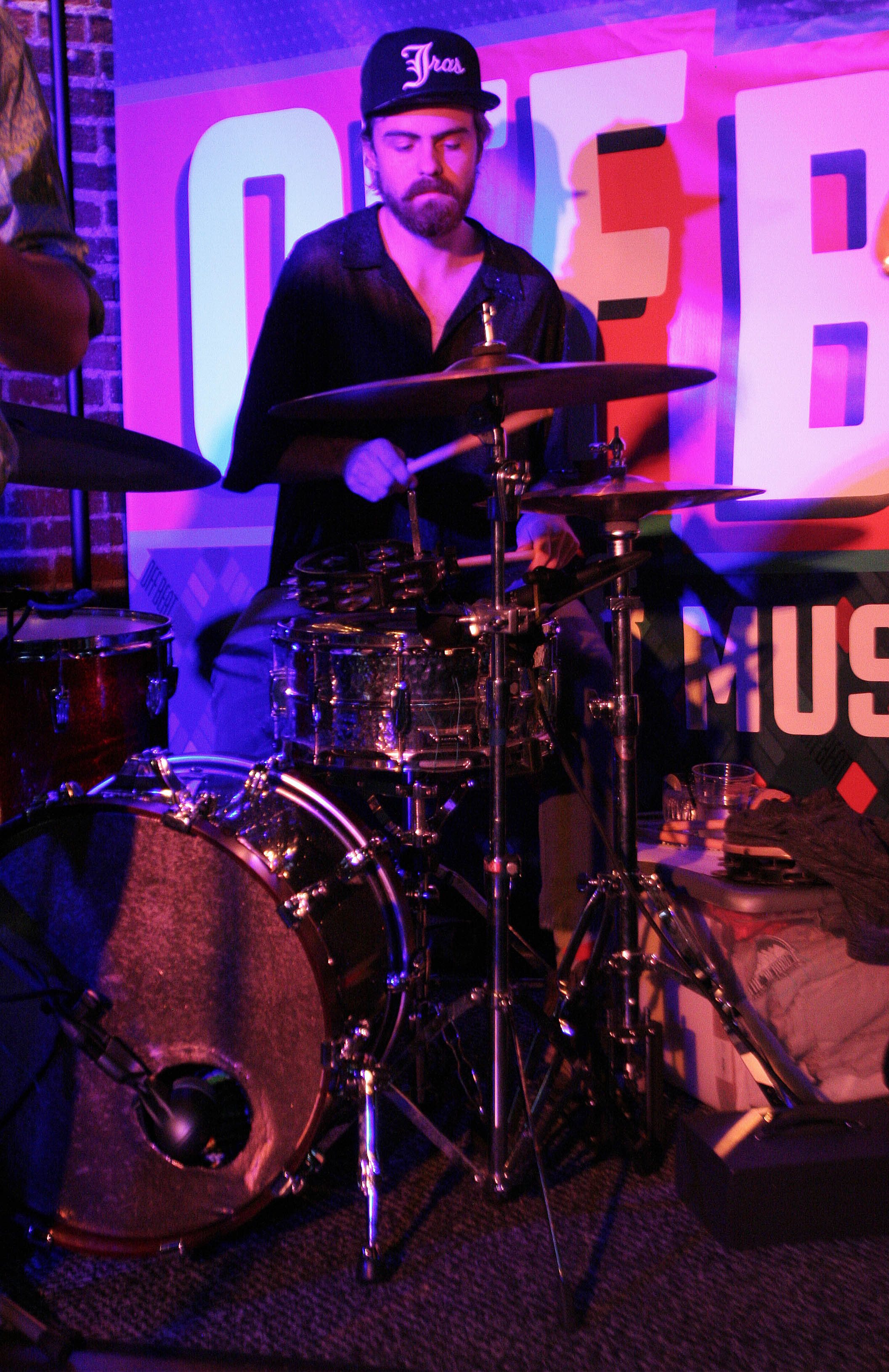 On Friday July 29, 2016 the Offbeat Arts and Music Festival partner Loren Condron announced the 2016 band and sponsor line-up at the Saint Music Hall, Bar and Barrel Room in Midtown Reno for its second year of the annual festival.

This year will be even bigger and better than last year’s inaugural festival. Rocking the stage after the announcement were, Redfield Clipper, The Umpires and Lounge On Fire.

The four day event will take place starting on Nov. 5th and will run through Nov. 8th with shows all over the biggest little city. The festival takes place right after the South by Southwest music festival in Austin, Texas in which the Reno festival is modeled after.

The (as of right now) 100-plus bands, DJs and singer songwriters include:

Go to the website for a complete list of bands at http://www.offbeatreno.com/artist/. More bands and venues are expected to be added as the festival grows closer.

The venues are located in downtown Reno, arch district, brewery district and Midtown.

Ticket prices for the event start at $69.00 which includes, all acts at all venues (excluding Cargo) and $129.00 which includes all venues and all headliners at Cargo. Go to http://www.offbeatreno.com/tickets/ to get your tickets. Each venue will have an entry fee of $10.00 to $20.00 without wristbands. Cargo Concert Hall will have individual tickets on sale soon and will start at $15.00 and $25.00. Your best bet is to just buy a wrist band though, it will save you time and money.

This will be another great reason to get out and enjoy some the the best talent that Reno has to offer. Get your tickets now and get ready to ROCK ON.