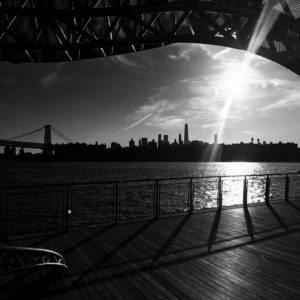 The self-produced album is being distributed worldwide by CD Baby and is available for streaming and download on iTunes, Spotify, Rhapsody, Google Play, iHeartRadio, Tidal and other music stores. The eight tracks on the debut album have also been incorporated into a sync-licensing program through YouTube and other partners.

“I’m stoked,” Neuffer said. “Putting out an album was even harder than publishing a book. It took about a year to record everything and master the songs to sound requirements.”

Neuffer is a former Nevada Press Association Journalist of Merit and author of “Scars of the New Order,” a collection of short stories published by Underground Voices in 2014.

“I learned a lot about music making and sound engineering in the process,” Neuffer said.