Music Teacher Arrested for Lewdness With A Minor 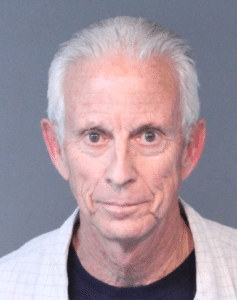 “In May of this year, (RPD detectives) received a report from a 16-year-old female in reference to inappropriate contact the female had with her private music teacher,” according to RPD. “Through the course of the investigation, it was discovered that the music teacher, who has been identified as 69-year-old William Weiser, had inappropriately touched the victim since April of 2016. Weiser met with Detectives on Monday July 18, 2016 and was placed into custody for Open and Gross Lewdness.”

Detectives said that they do not believe that this was an isolated incident and that Weiser was a suspect in a previous sexual assault in Reno several years ago.

RPD said that there may be more victims who are hesitant to come forward. Anyone who may have been a victim of William Weiser, or who may have more information about this case, is asked to contact the Reno Police Department at (775) 657-4601, or Secret Witness at 322-4900, www.secretwitness.com, or text the tip to 847411 (TIP 411) keyword – SW.