Mosquito-Spraying Chopper To Get New Home In S. Meadows 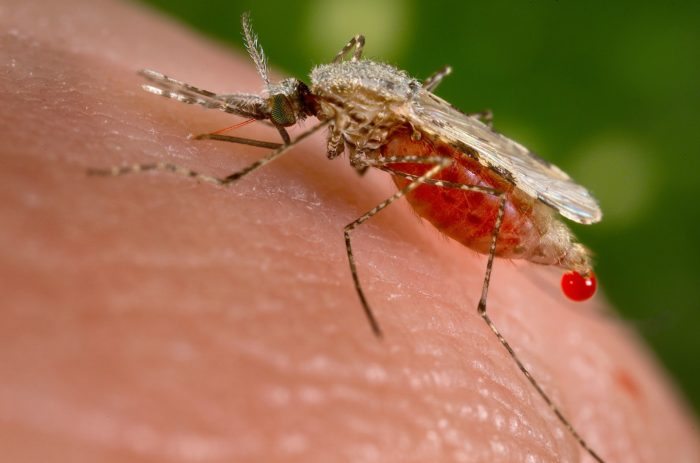 Washoe County commissioners on Tuesday approved a right-of-entry agreement with Reno that would allow construction of a helipad and permit the staging, landing and flying of a helicopter to spray for mosquitoes in the South Meadows.

The helipad would support the Washoe County Heath District’s Vector-Borne Disease Prevention Program and treat 700 acres in the area. The chopper had previously been staged at the northern terminus of South Meadows Parkway, but construction of the Southeast Connector made that site unavailable.

Vector-borne diseases are generally transmitted by insects, reduce agricultural productivity and disrupt ecosystems, according to the National Institutes of Health.

° A sub-grant award was accepted from the state Division of Child and Family Services for the Victims of Crime Act Program. The amount was about $1.8 million, with a $441,445 in-kind match required.

° Commissioners authorized county staff to enter into a construction contract for up to $600,000 for the Panther Drive Emergency Sanitary Sewer Project. A health district investigation determined that untreated sewer flows from residential septic systems were being expressed on the ground surface in the area. The county then developed a plan to design and construct a municipal sewer solution to allow residents in the area to abandon their failing septic systems and connect to municipal sewer.

° The introduction and first reading of an ordinance that amends the county code was approved. It clarifies when an accessory structure may be built on a parcel without an existing main structure or an existing principal use.