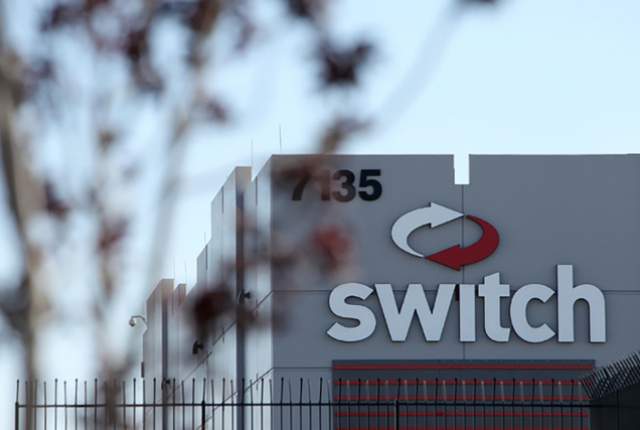 The order requiring Tanner to immediately reactivate her Twitter account and other social media accounts was granted on Monday by U.S. District Judge James Mahan, who set the matter for further proceedings on July 28 in Las Vegas.

Switch filed a lawsuit last week against the Nevada Public Utilities Commission and NV Energy arguing that the company was unconstitutionally denied the ability to purchase 100 percent renewable energy directly from the national market. The PUC denied Switch’s application to leave as a retail customer of NV Energy in 2015.