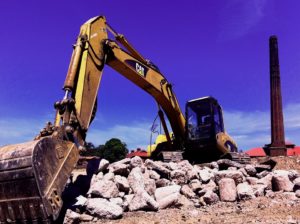 Issues that range from vacant lots and abandoned buildings to extending the redevelopment area were discussed Wednesday as the Reno City Council mulled over matters that should take preference at the Nevada Legislature.

State law specifies that Reno is permitted two bill draft requests. All requests for the next session, which starts February 2017, are due Sept. 1. An intent, justification, suggested wording and fiscal impacts are to be included in requests.

Suggestions were as follows:

Council members are expected in the next month to decide what to pursue. The issue of fire department consolidation also came up.

Councilman Paul McKenzie said bill draft requests need to be made as simple as possible because state lawmakers aren’t likely to approve something they don’t understand.

“If we’re looking at doing this, we’ve got to have a goal in mind that’s pretty simple to explain and pretty easy to show the benefit for…and probably not just a benefit that will be good for Reno, but a tool other cities can use as well,” McKenzie said. “We’ve got to be able to sell it to the bulk of the legislature.”