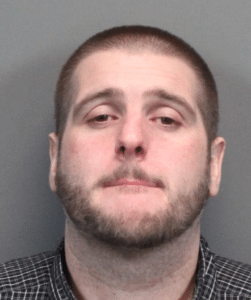 “Between the two suspects, they were charged for over 200 acts of graffiti at a cost of more than $28,000 to clean and/or in damages to different properties,” said RPD in a statement.

If found guilty, Nelson and Clunie can potentially face jail or prison sentences as well as being responsible for restitution of damages.