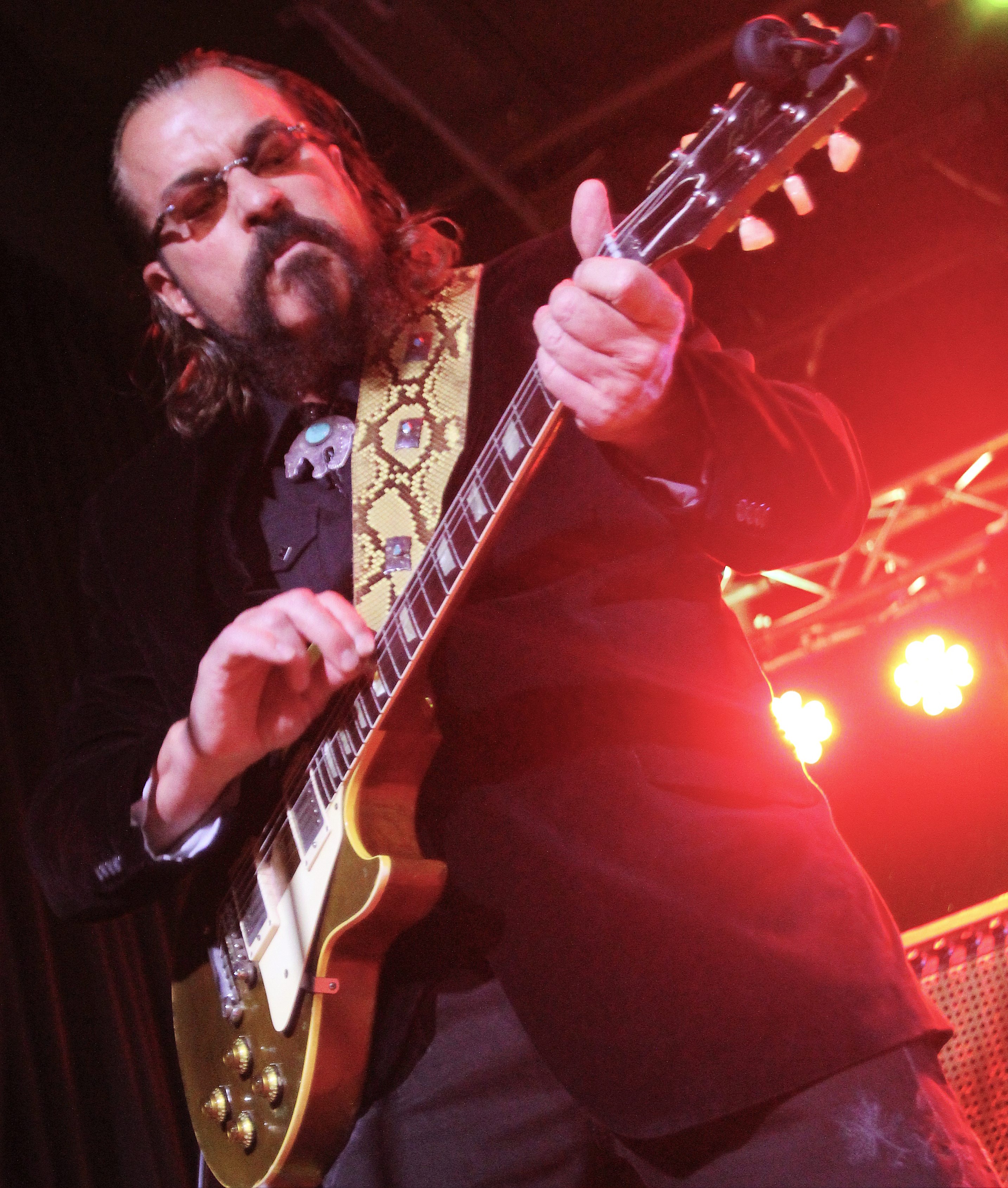 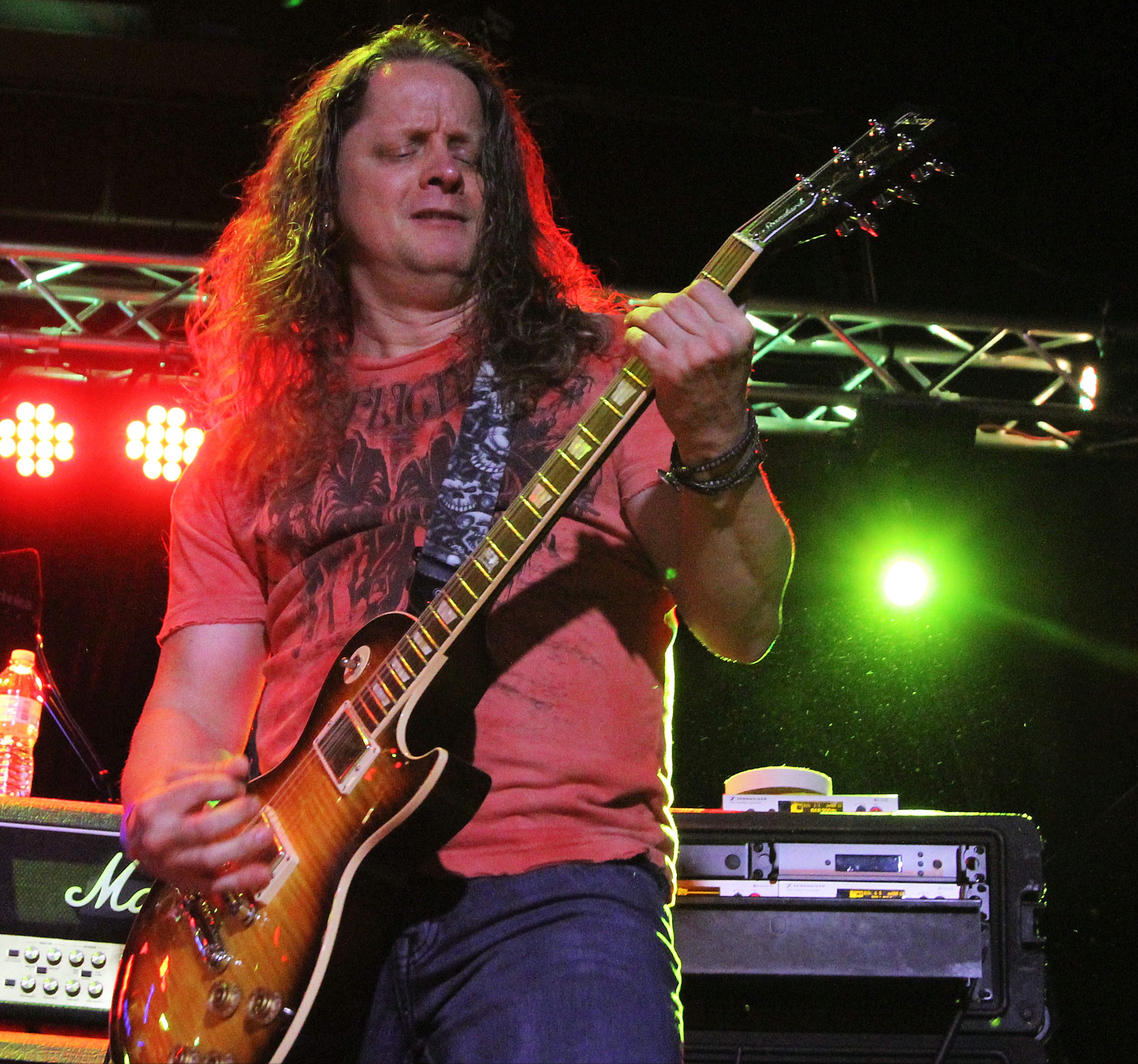 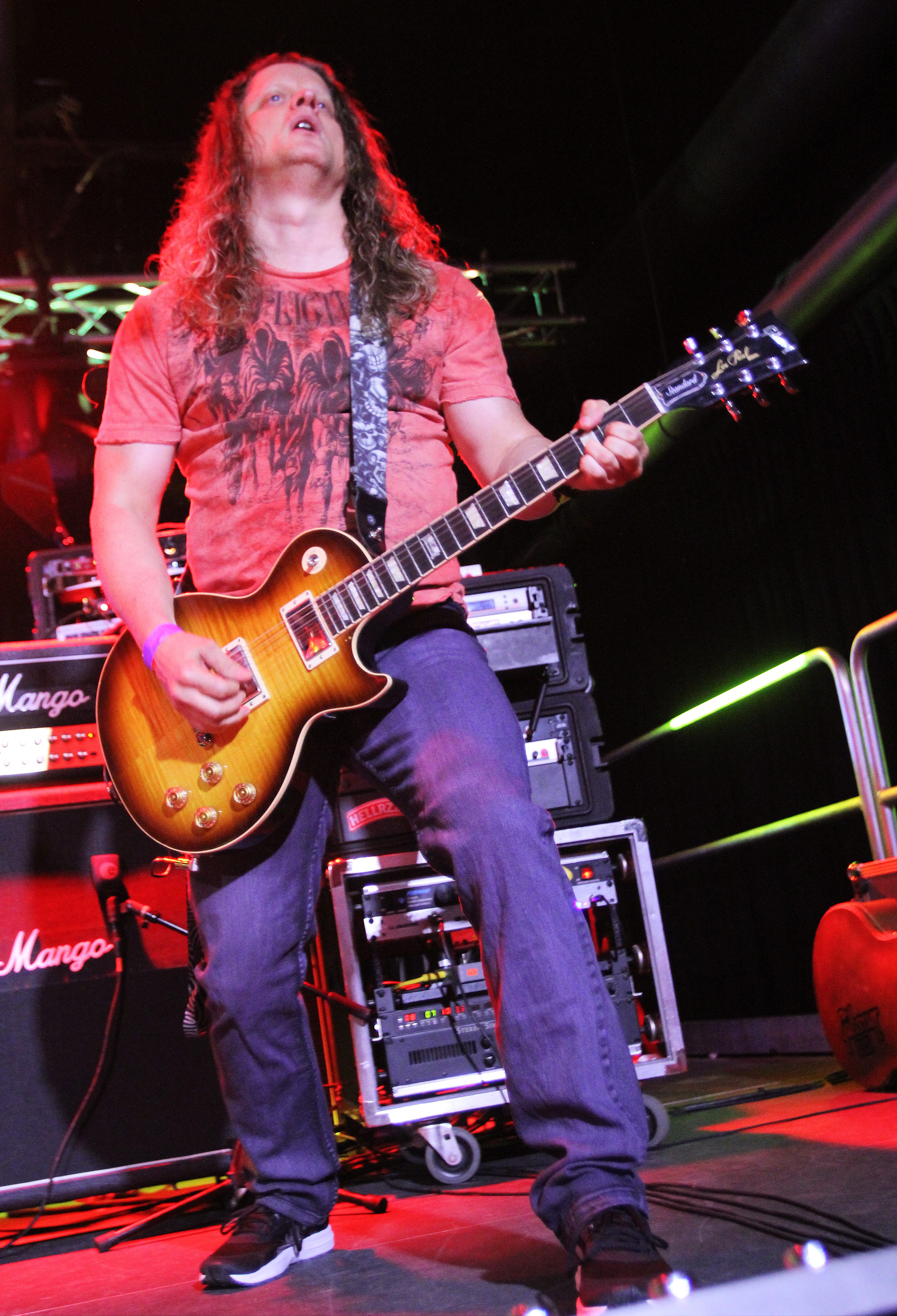 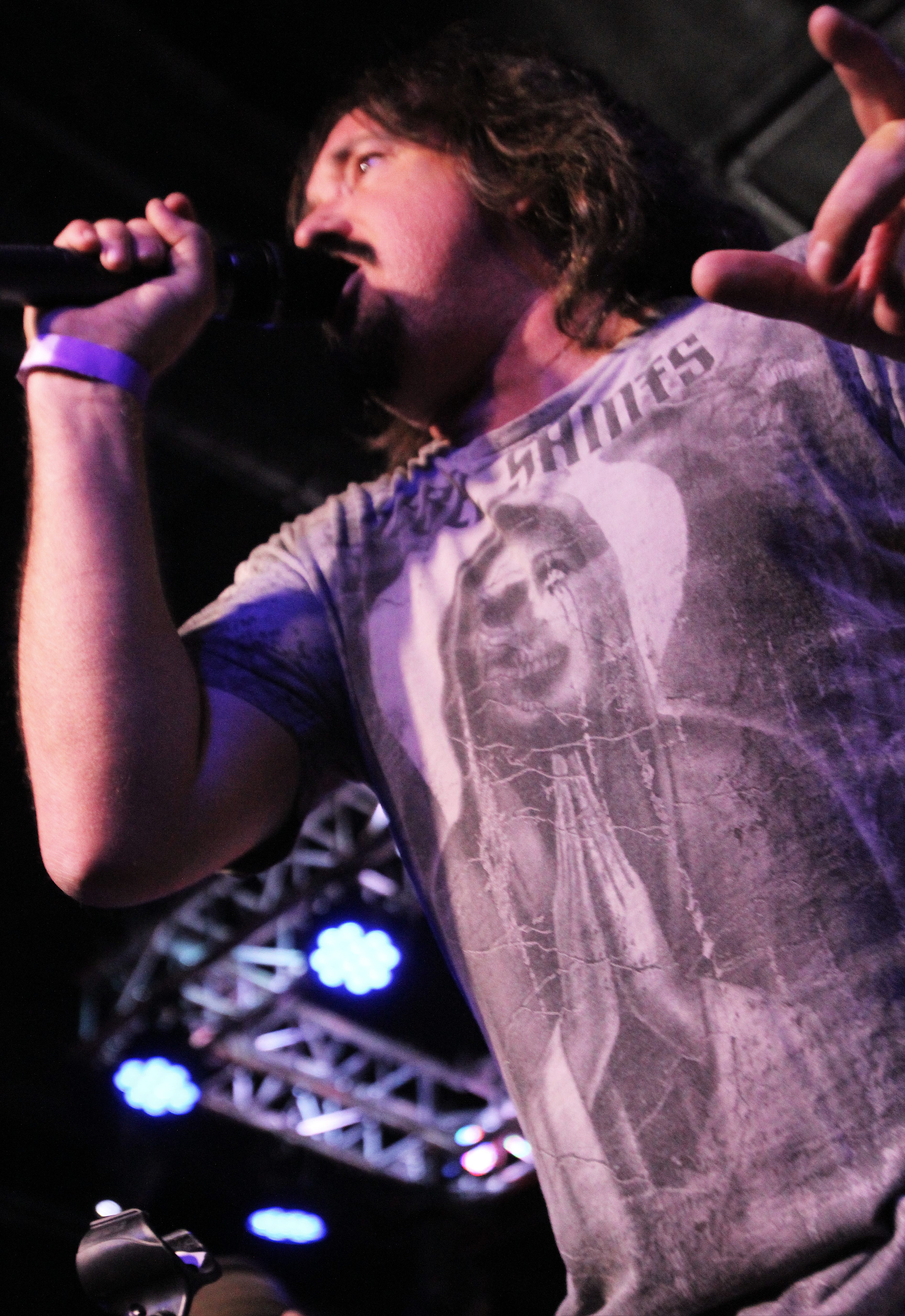 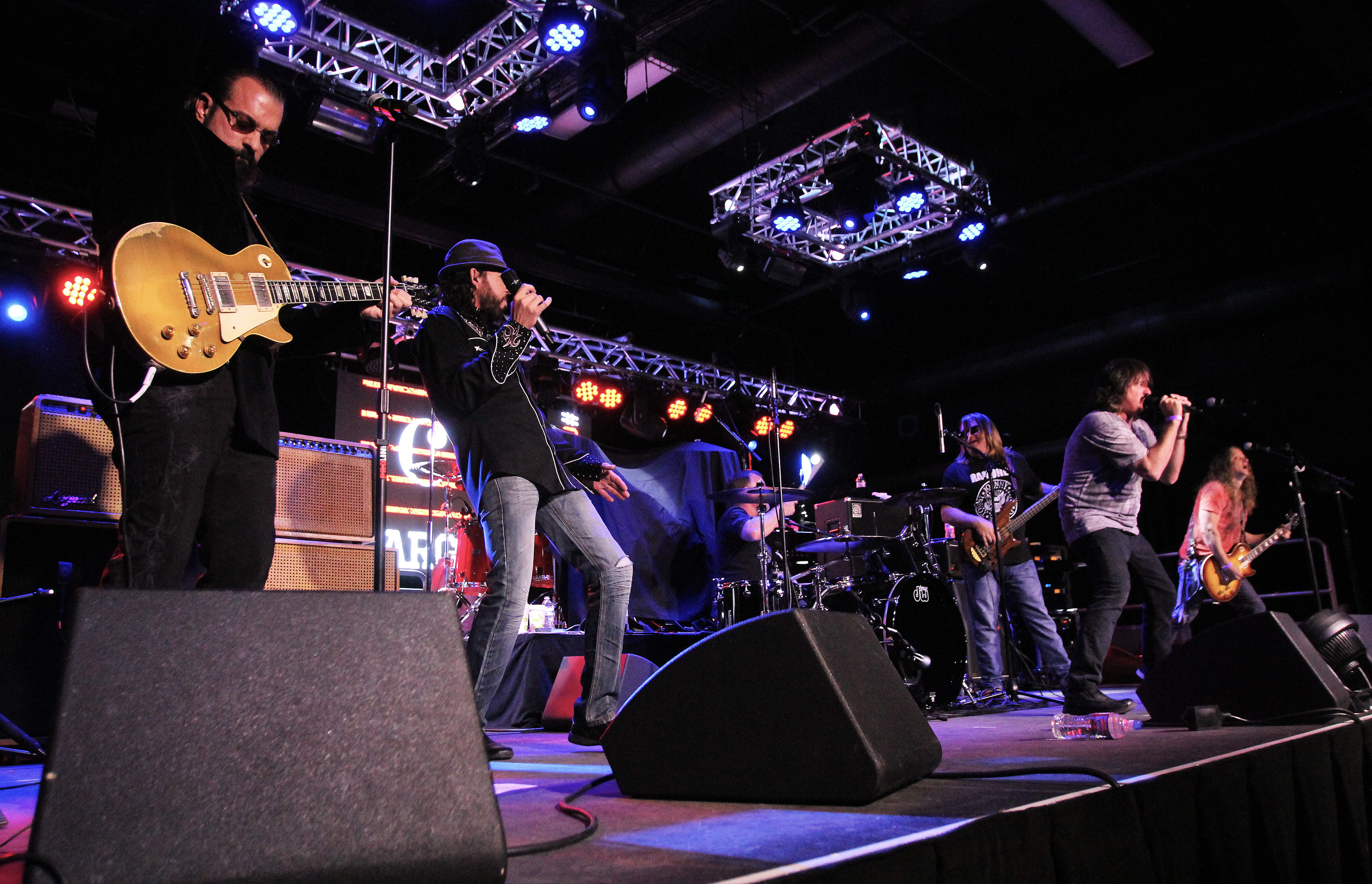 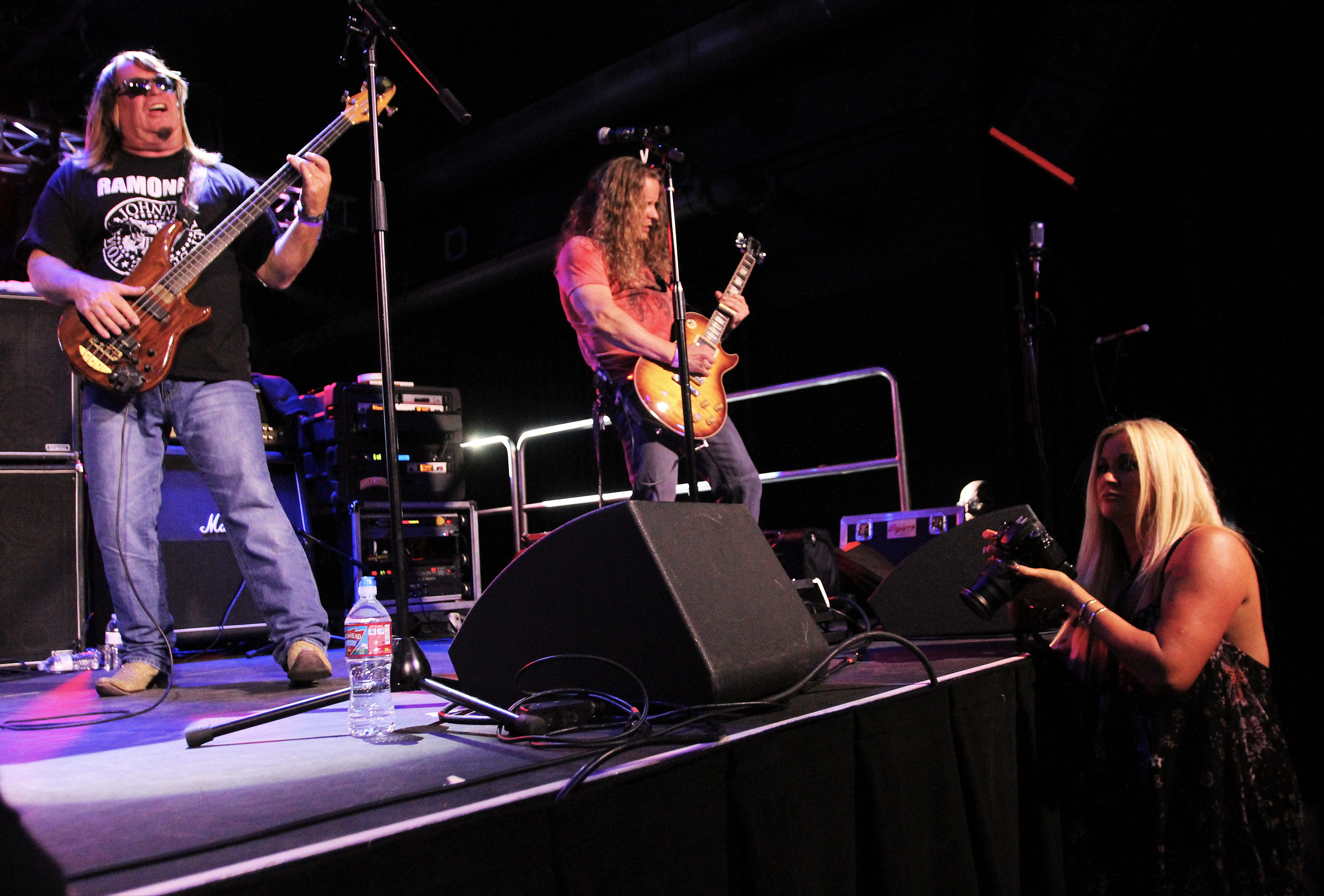 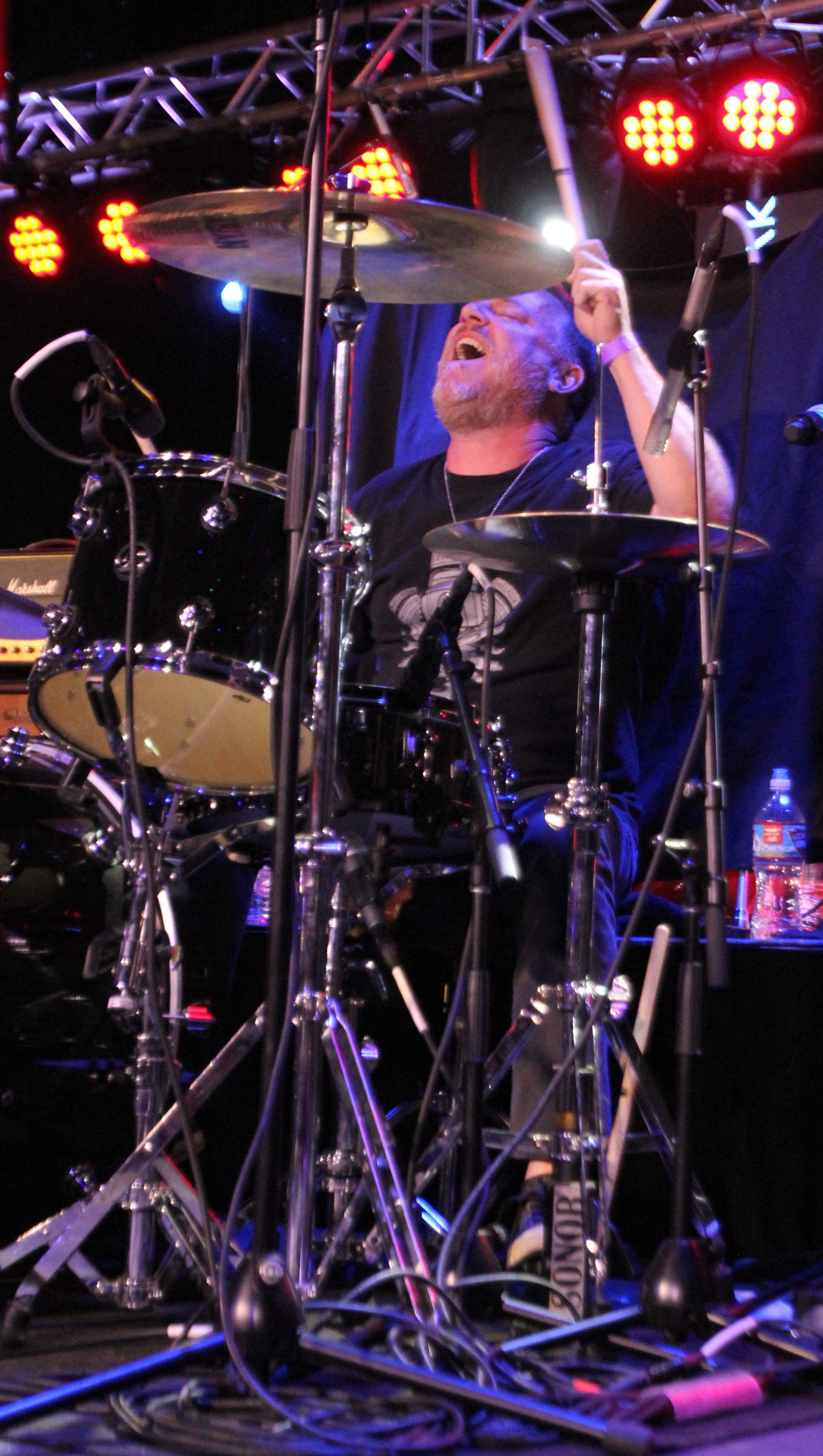 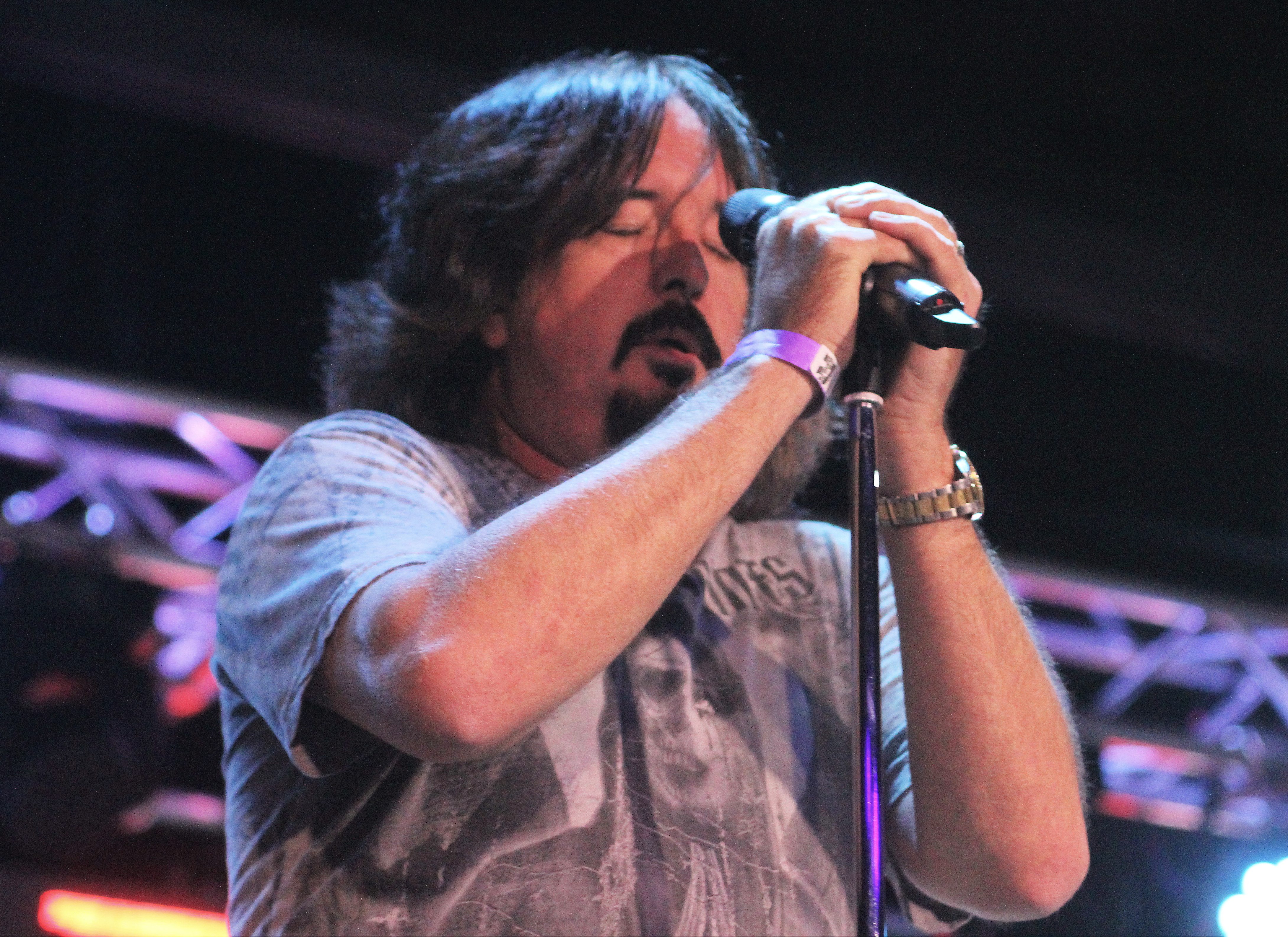 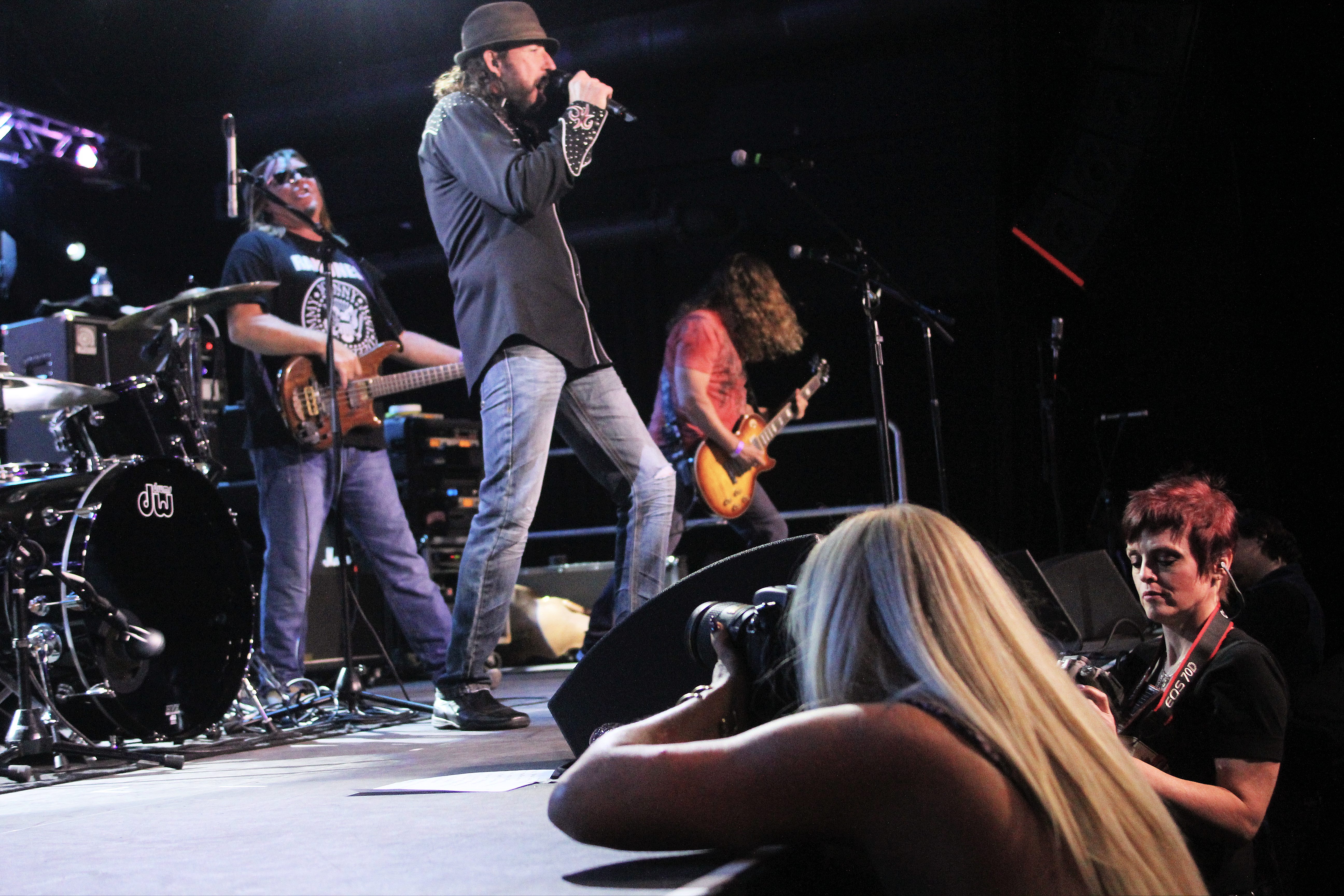 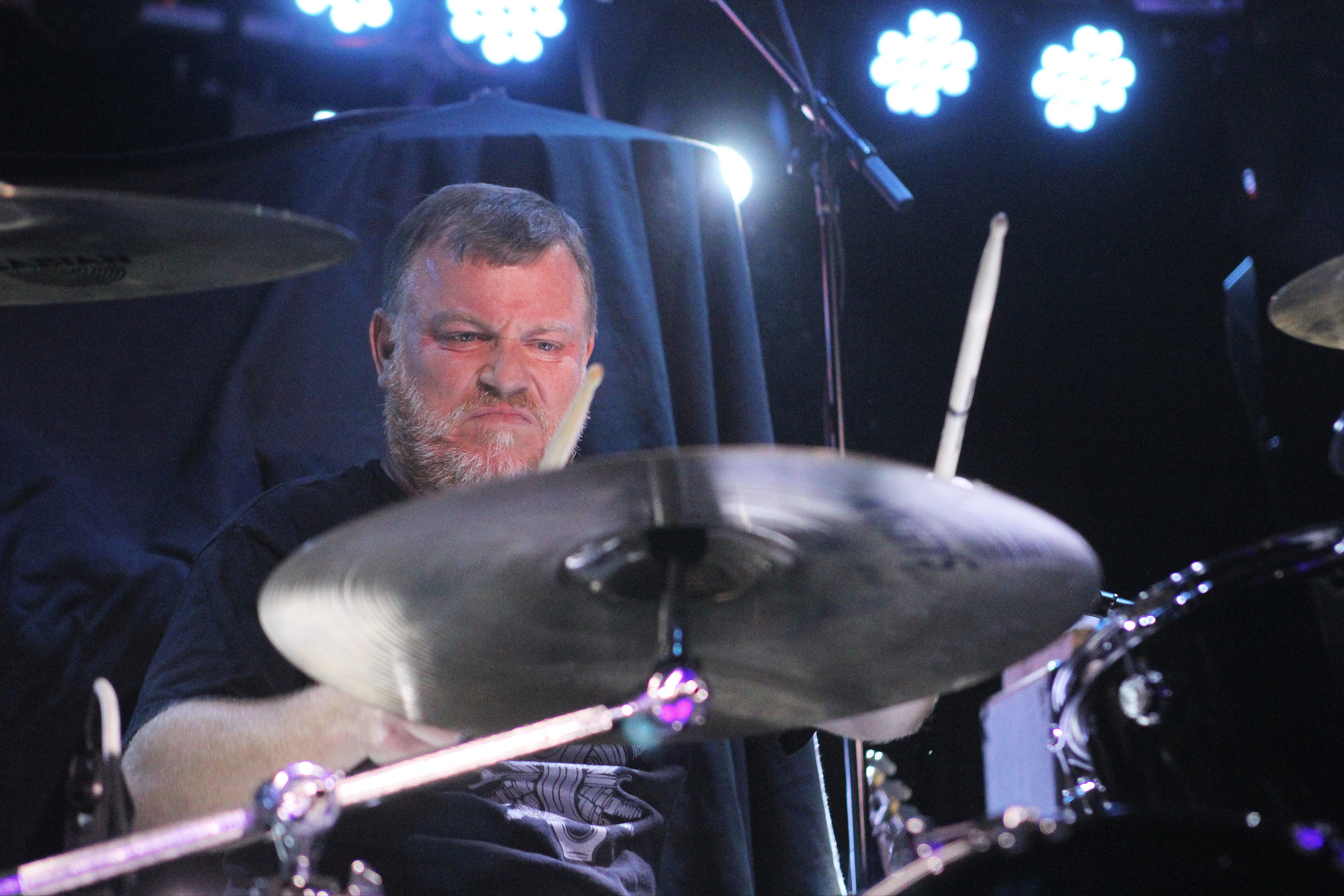 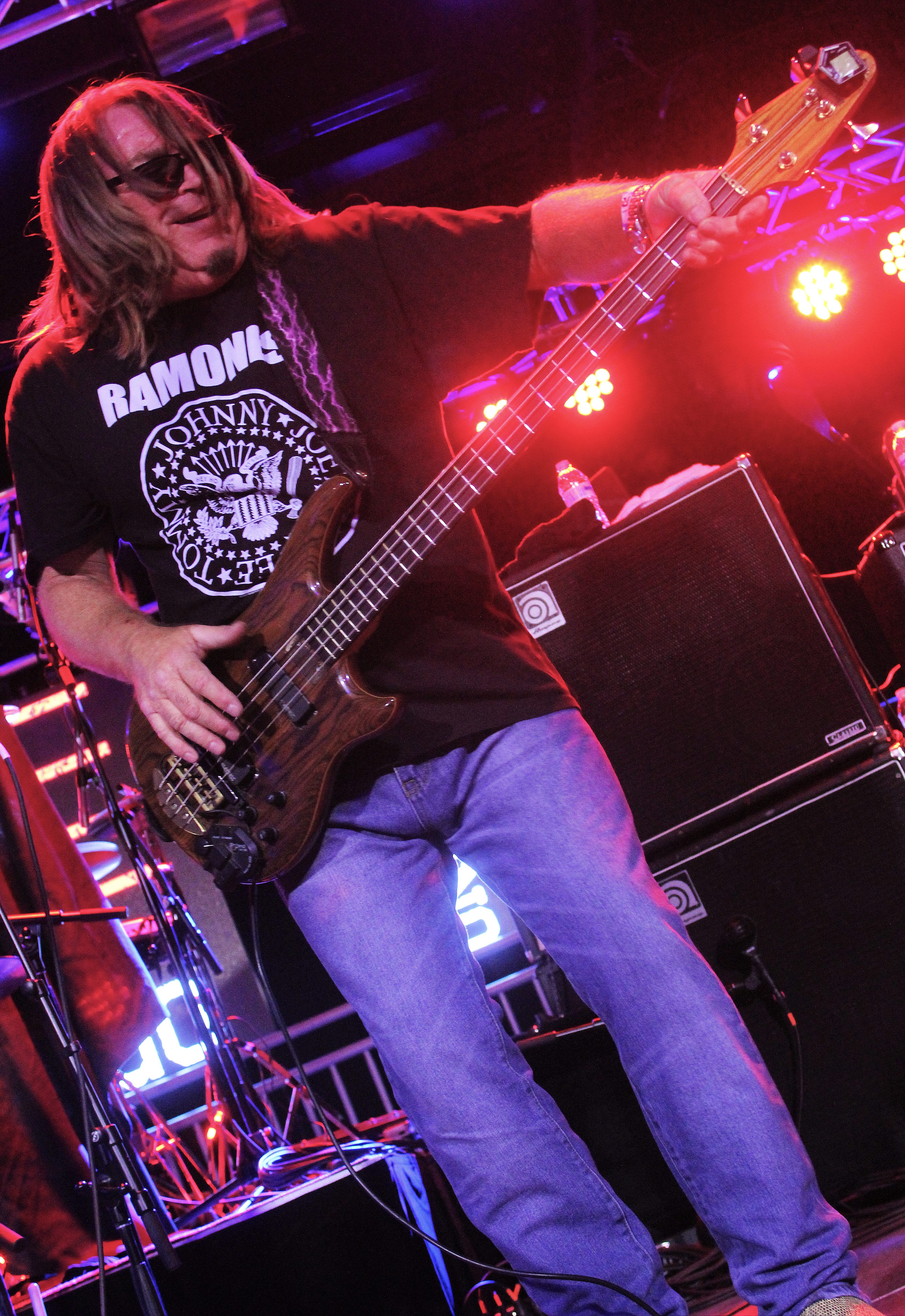 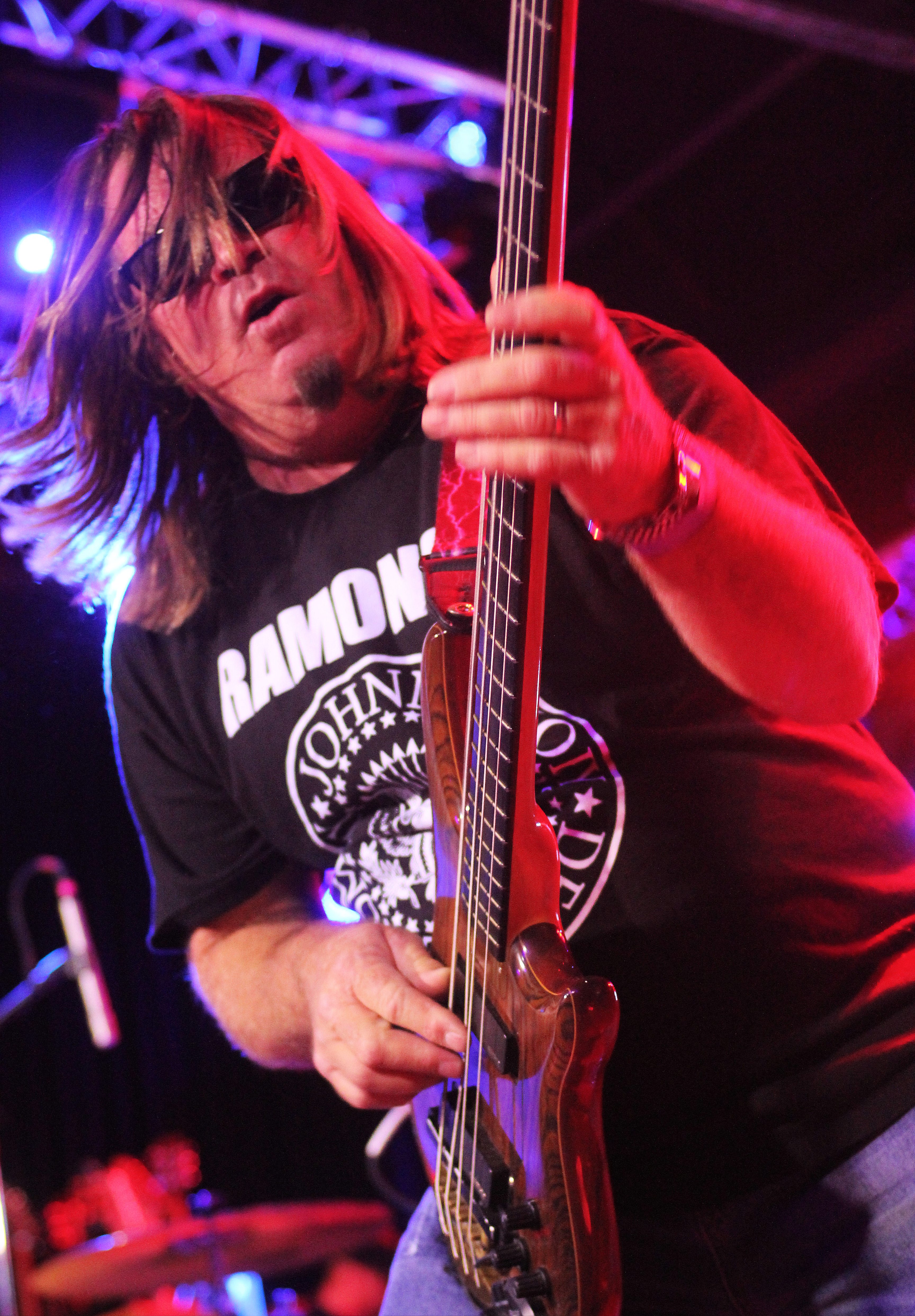 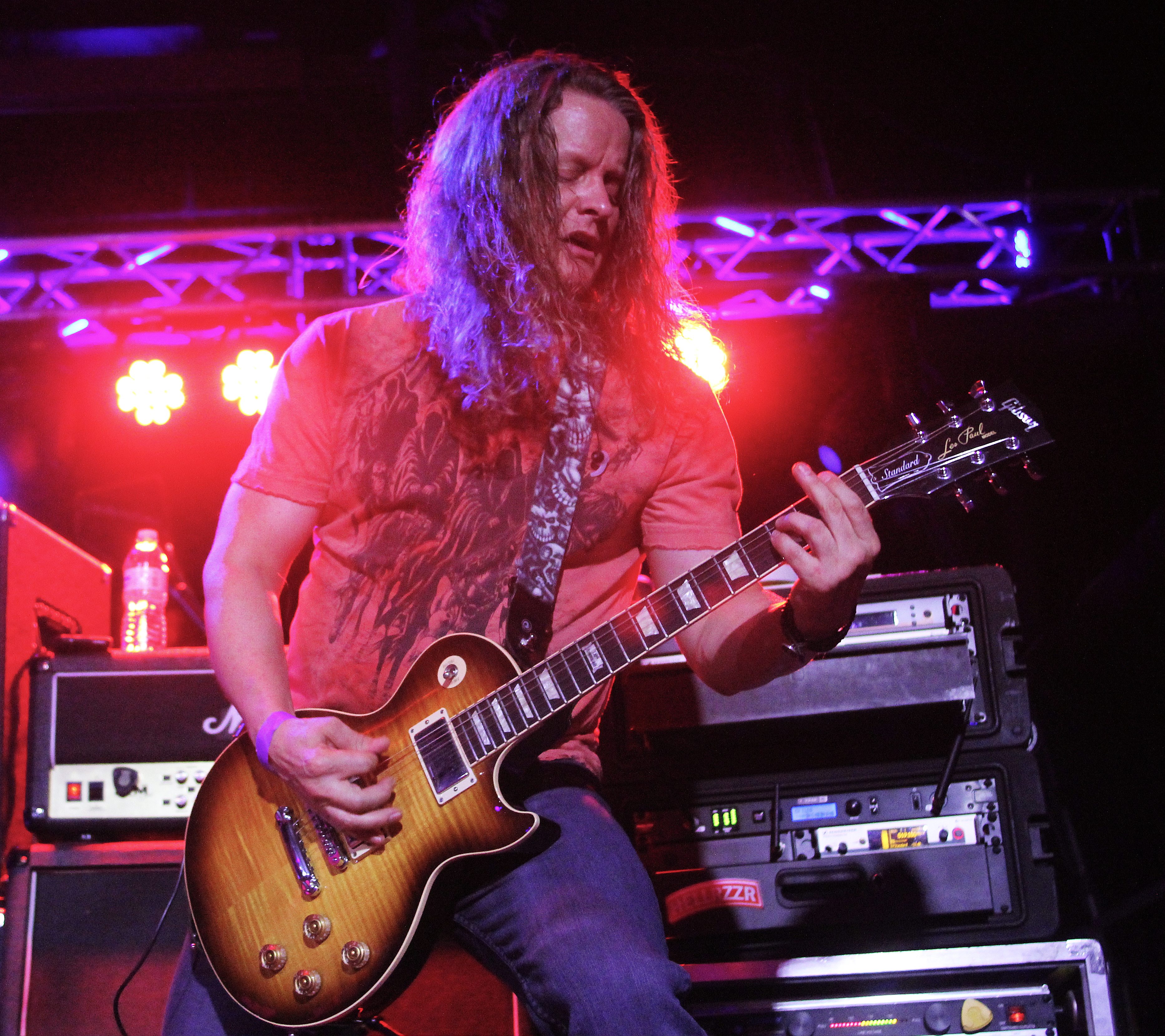 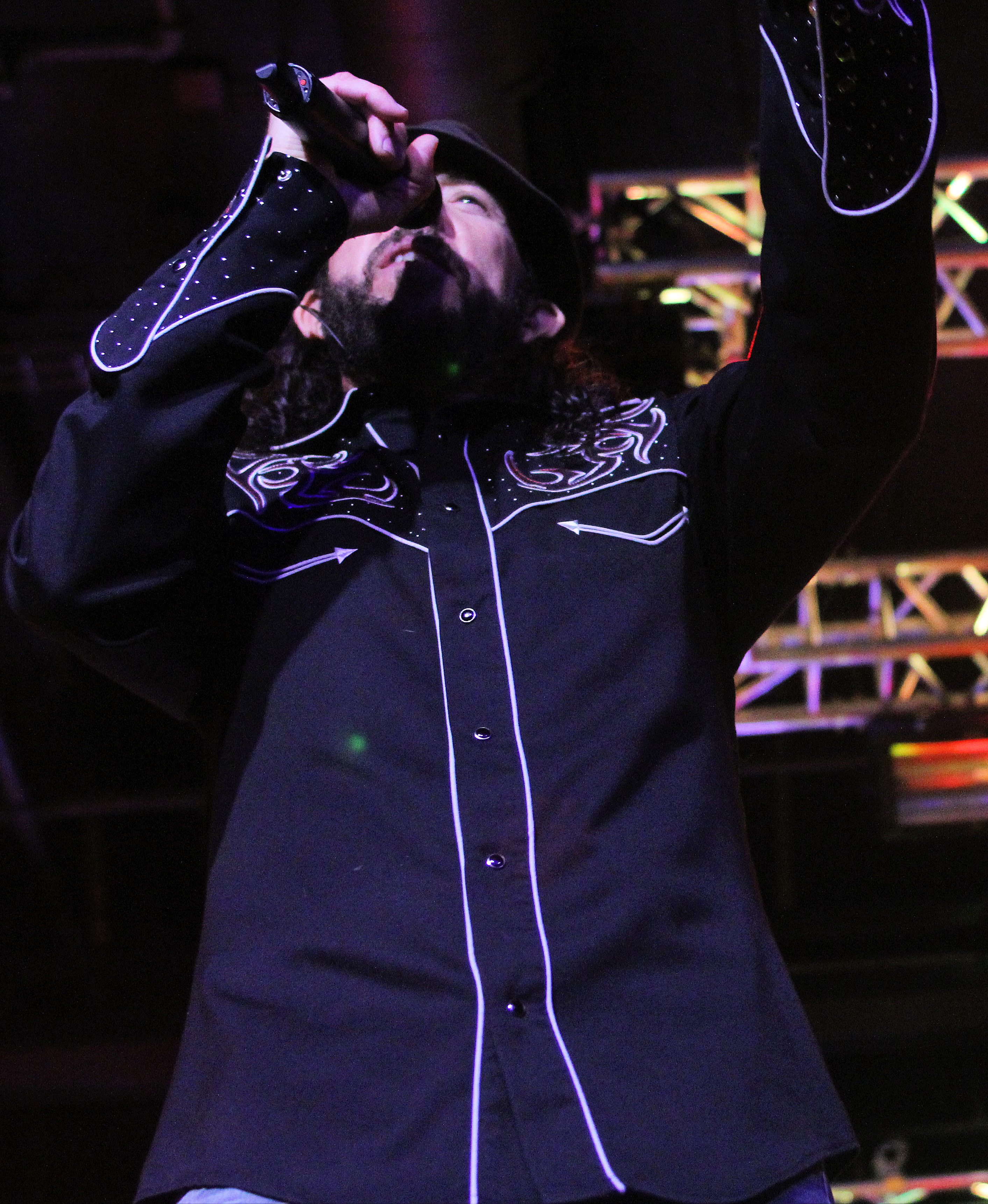 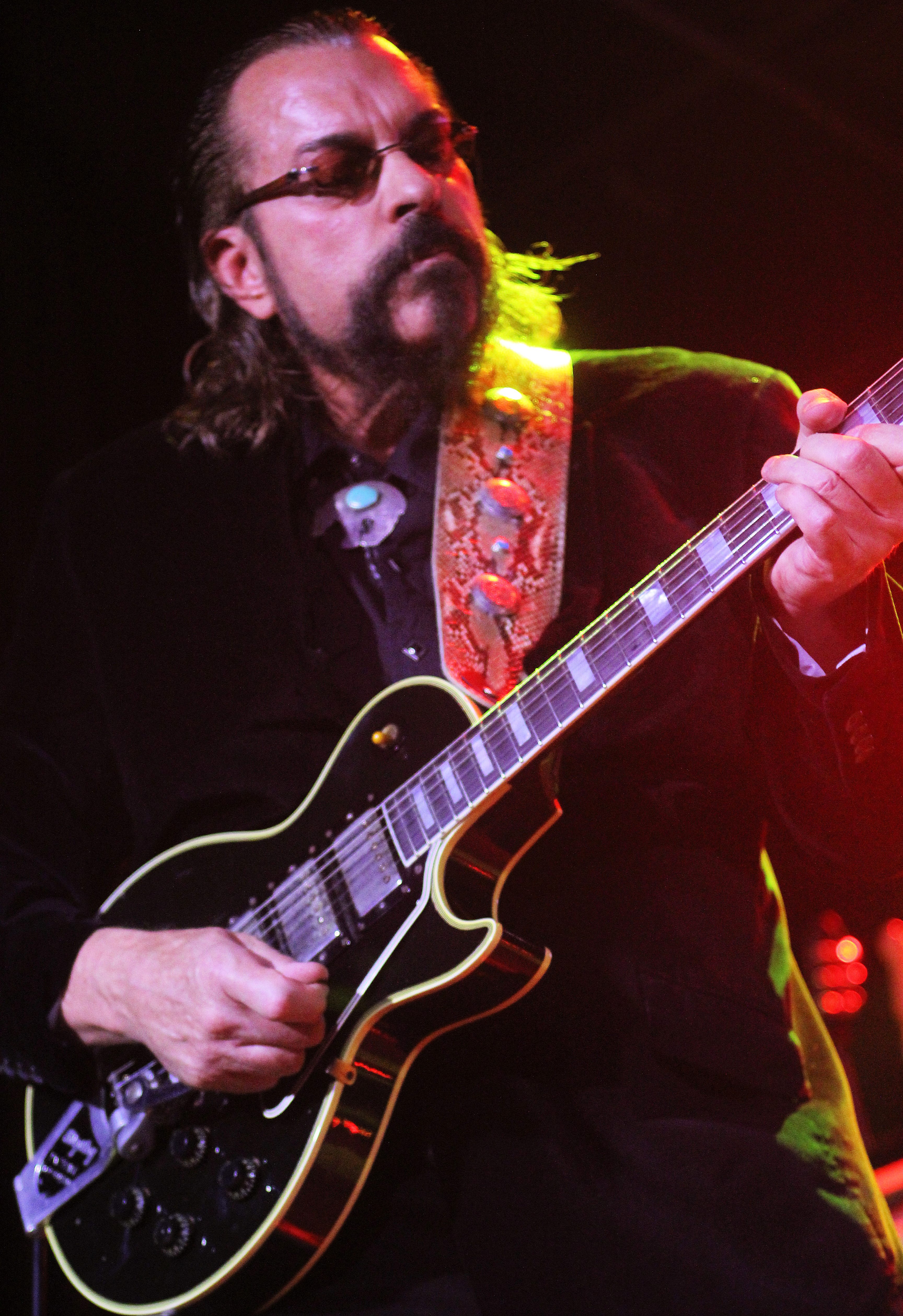 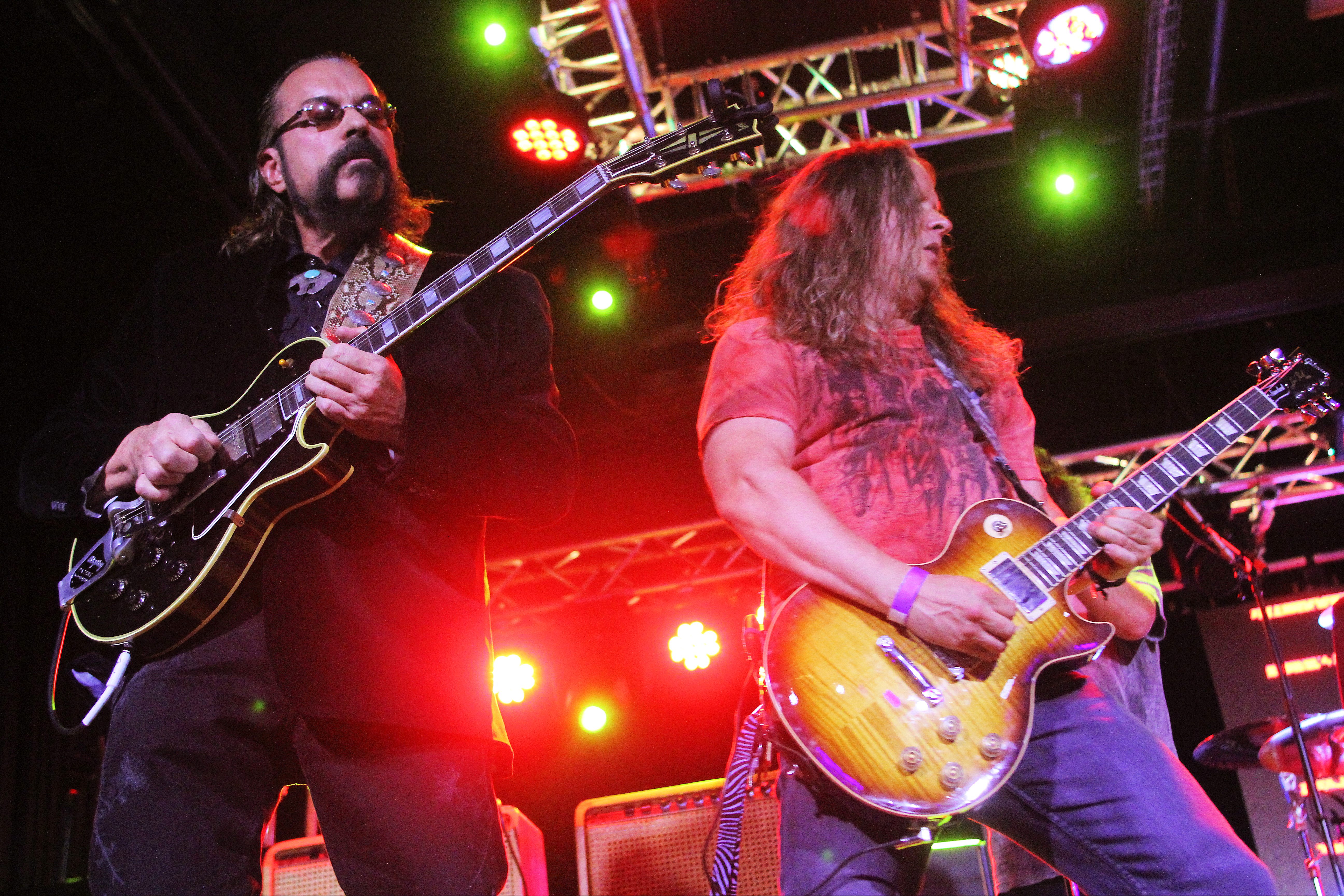 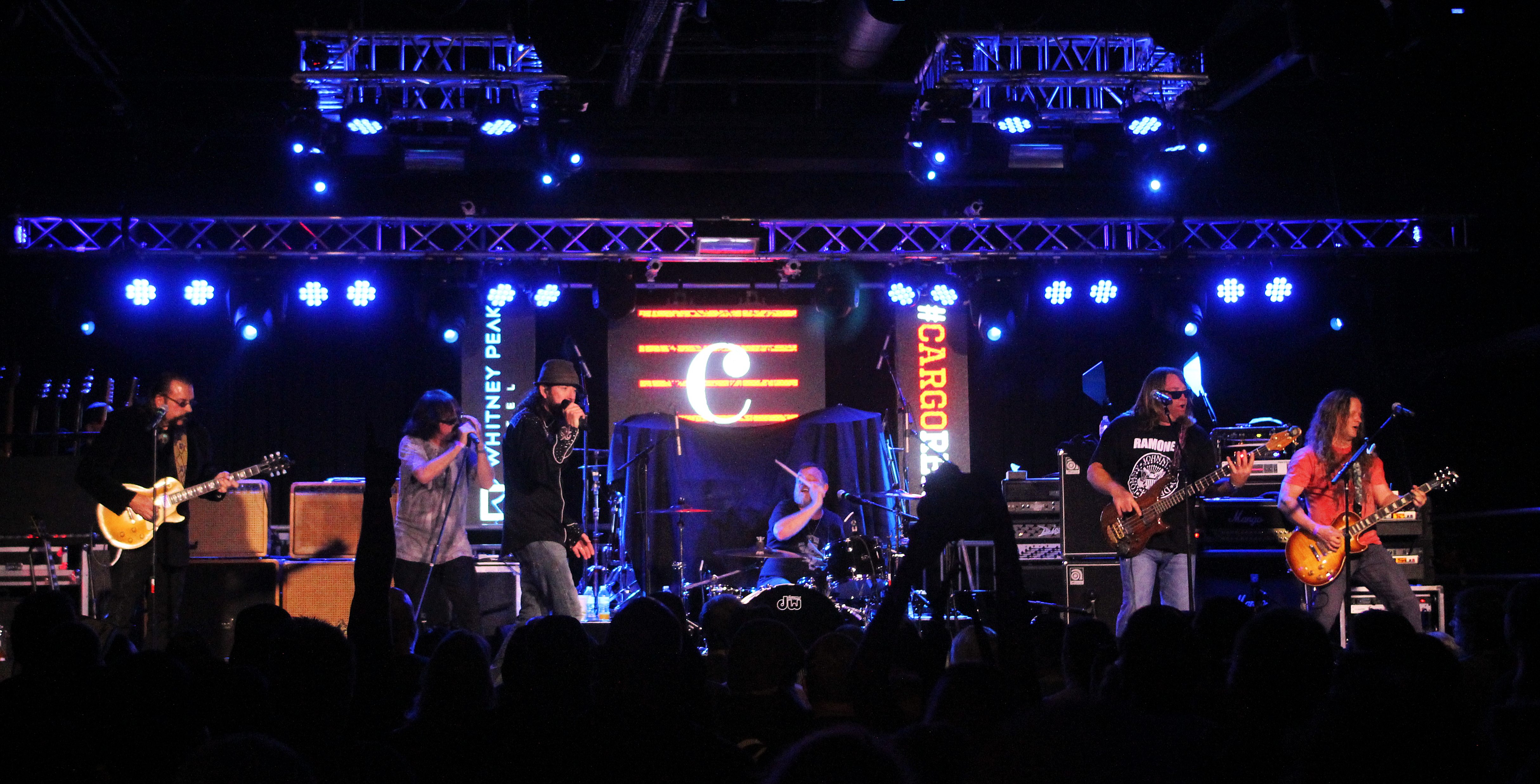 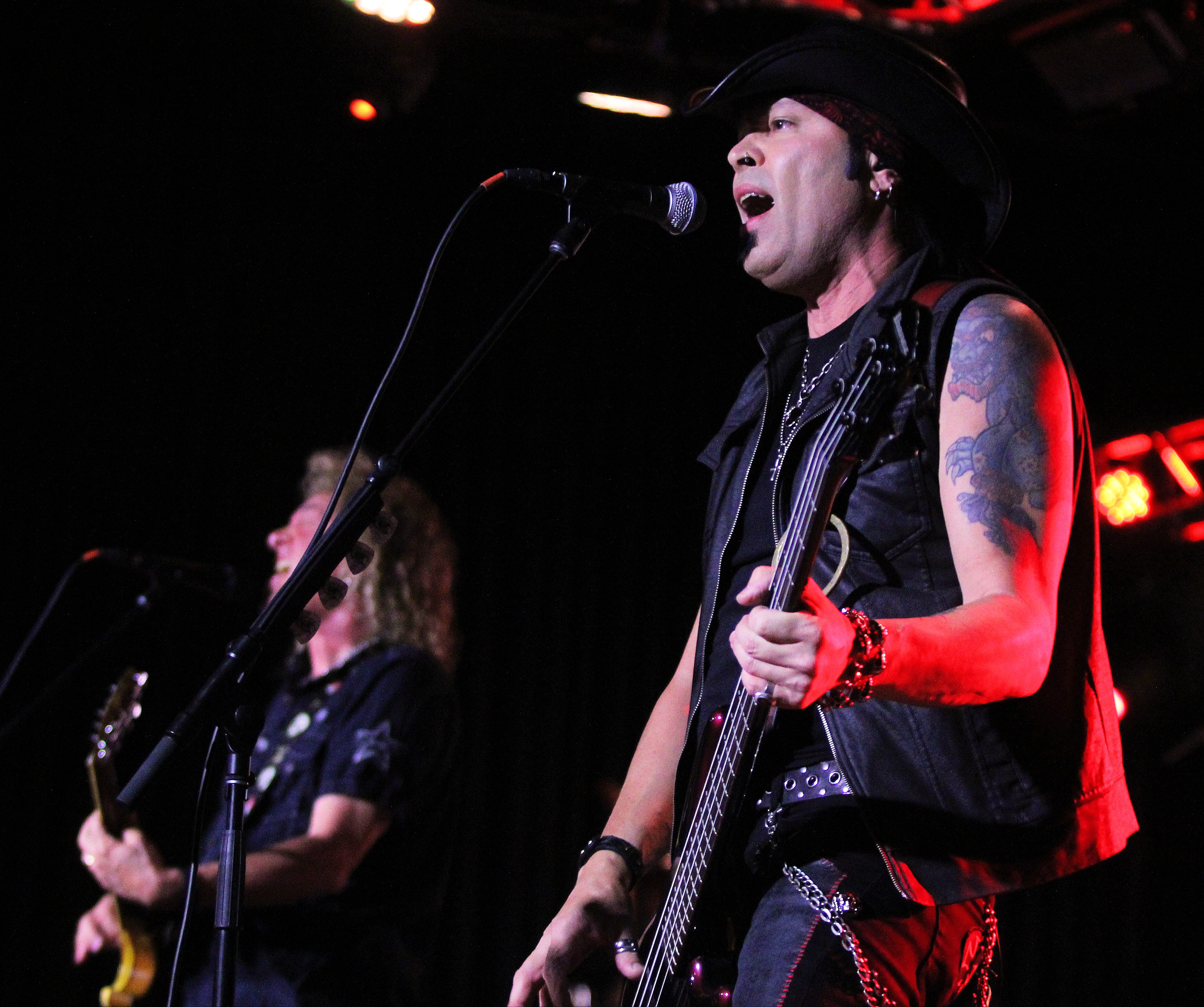 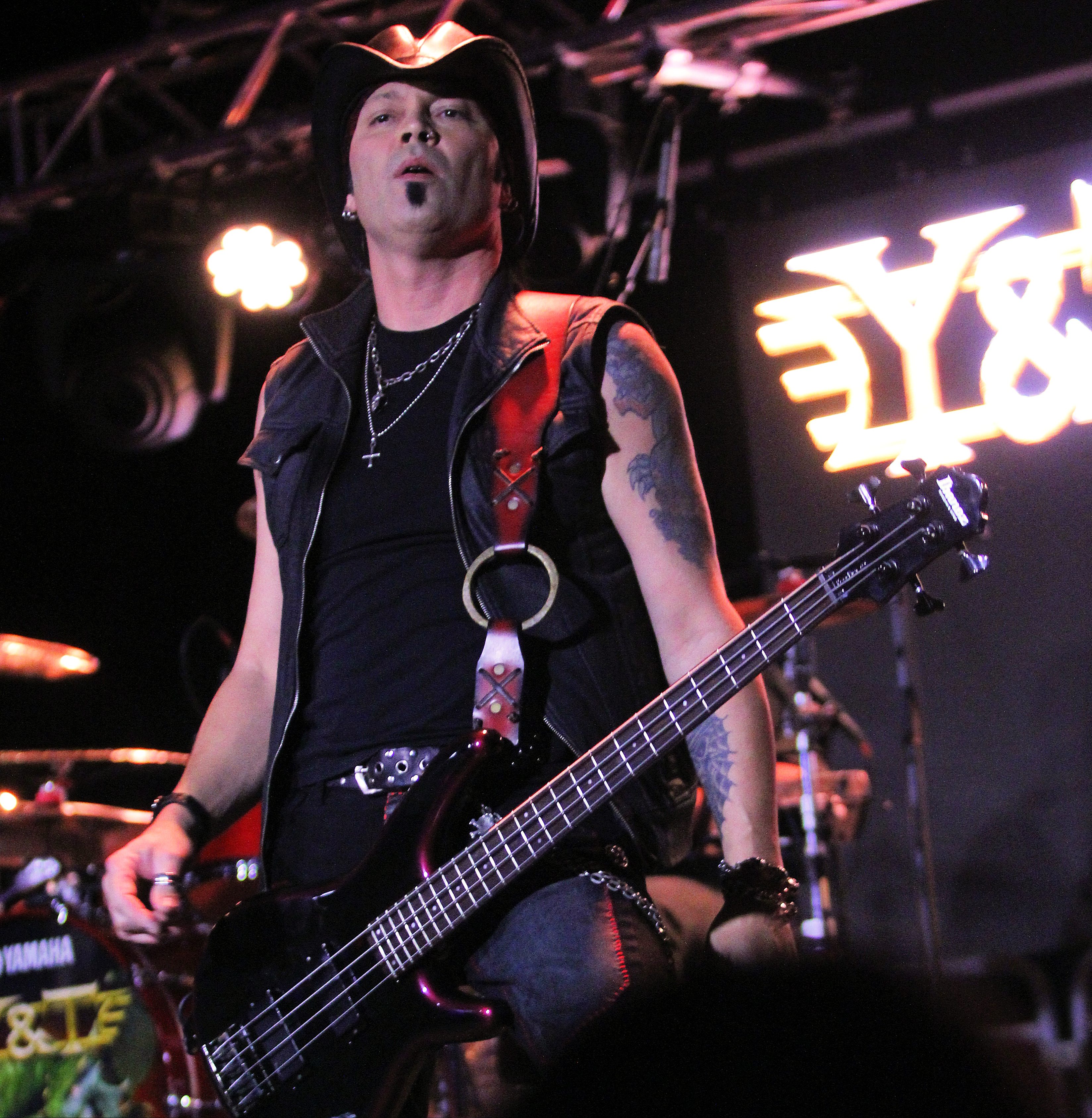 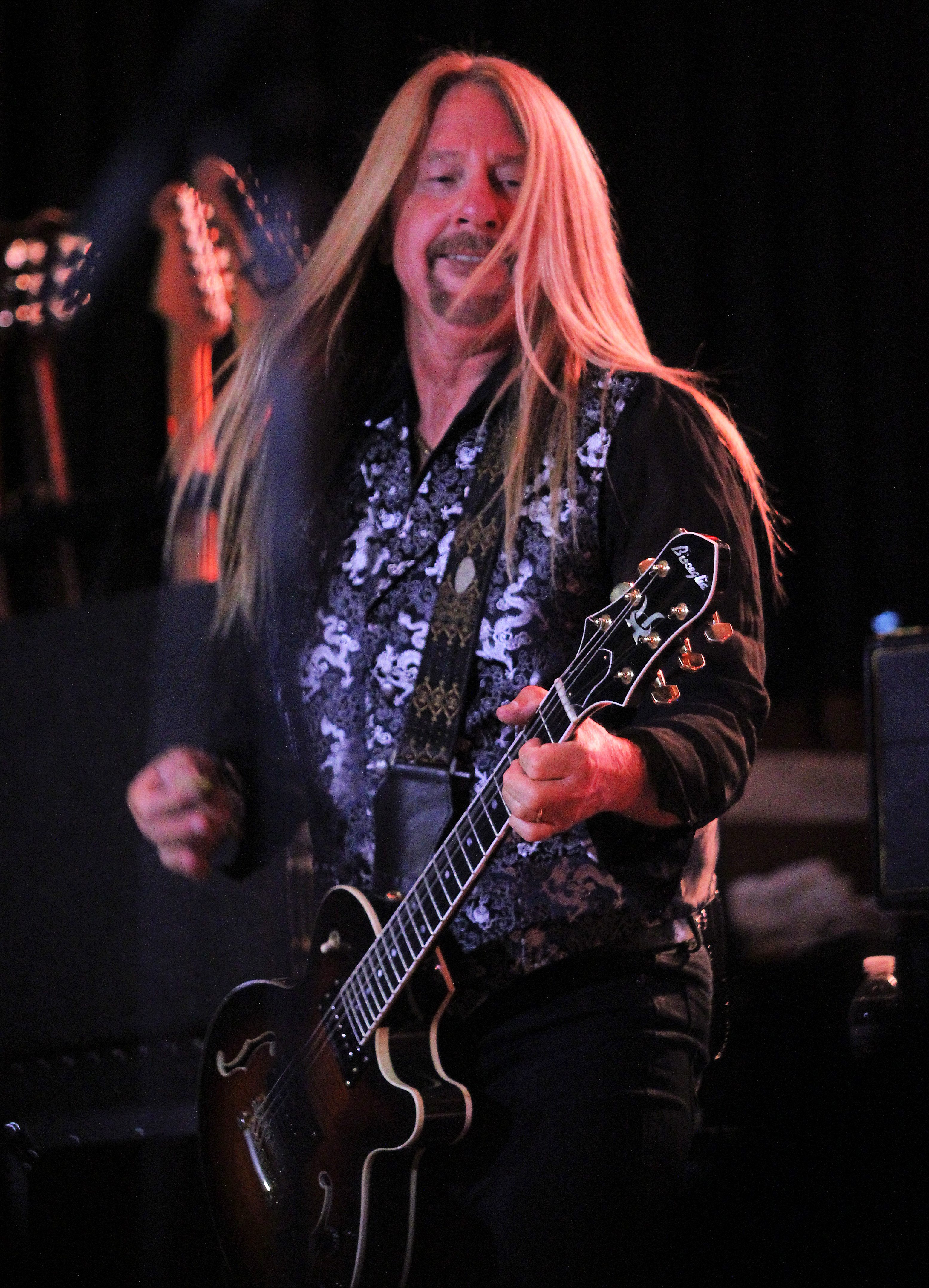 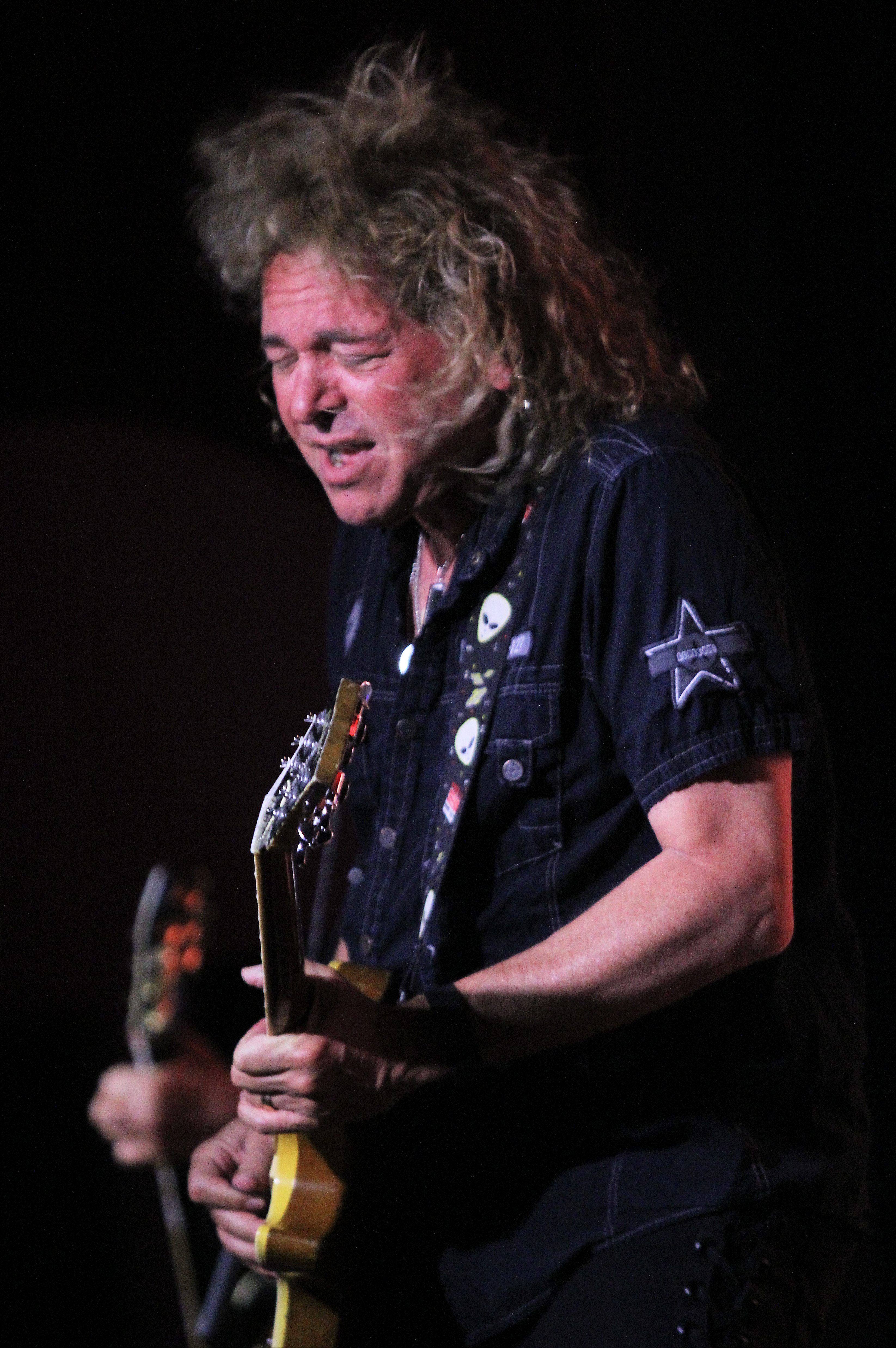 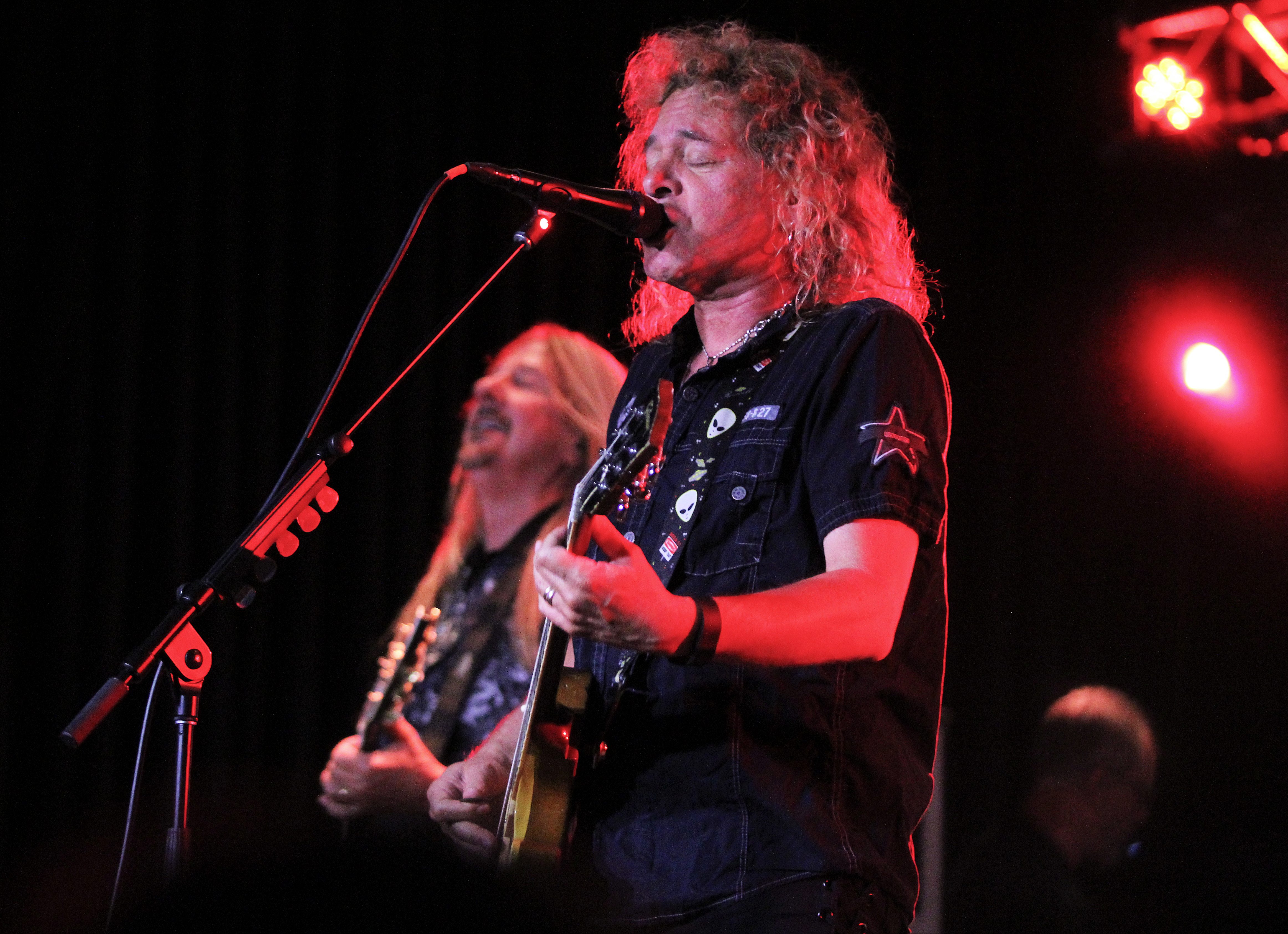 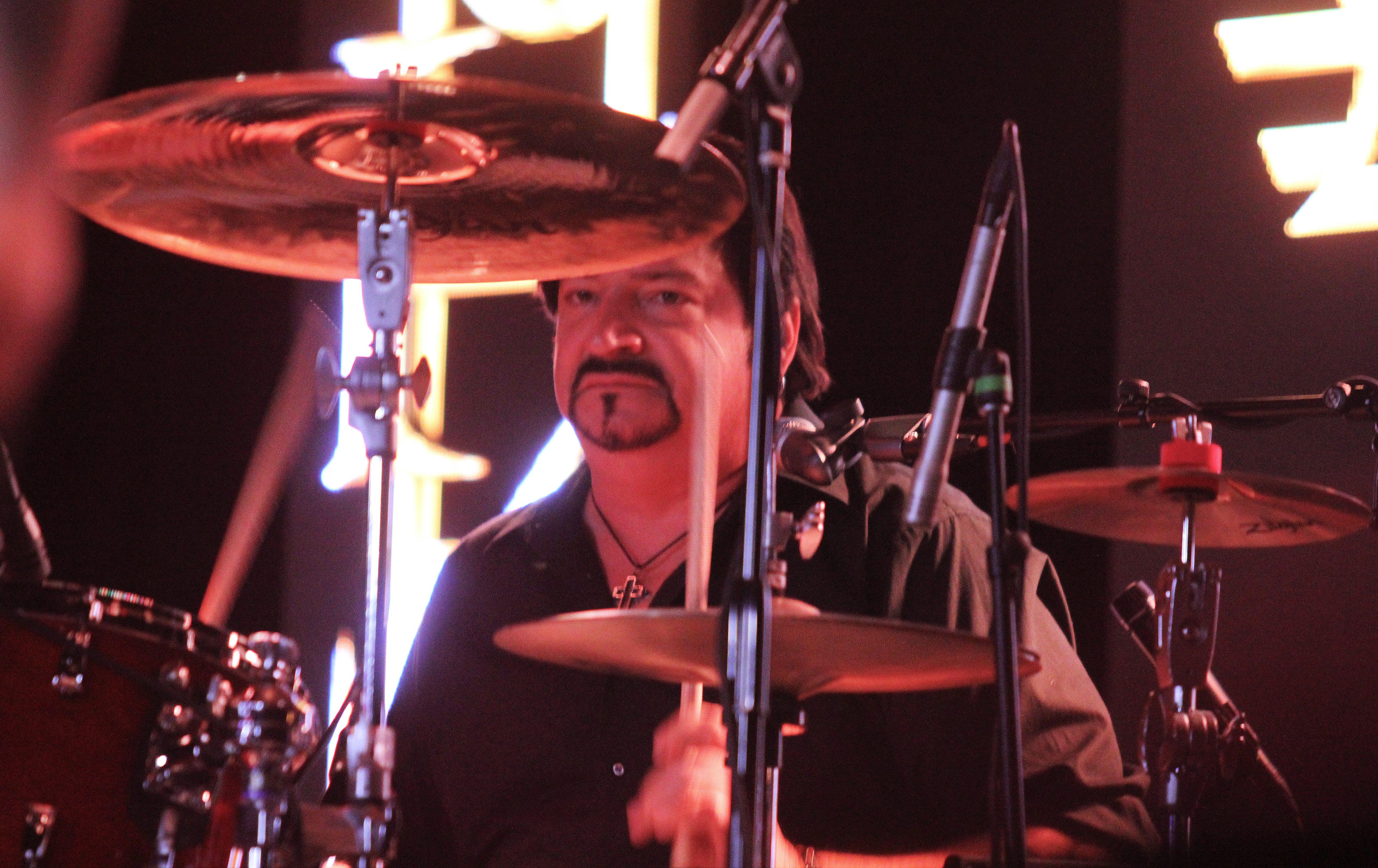 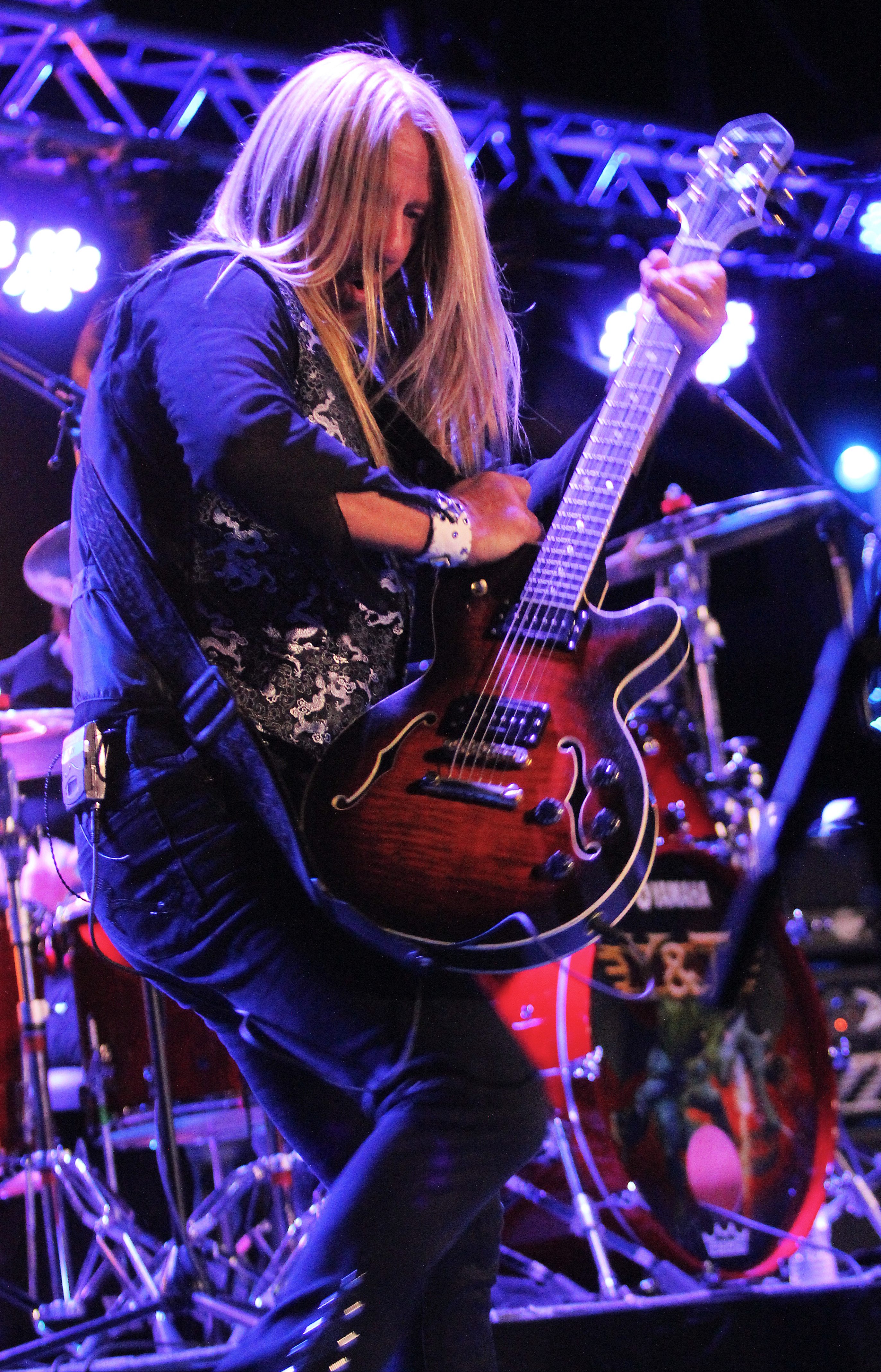 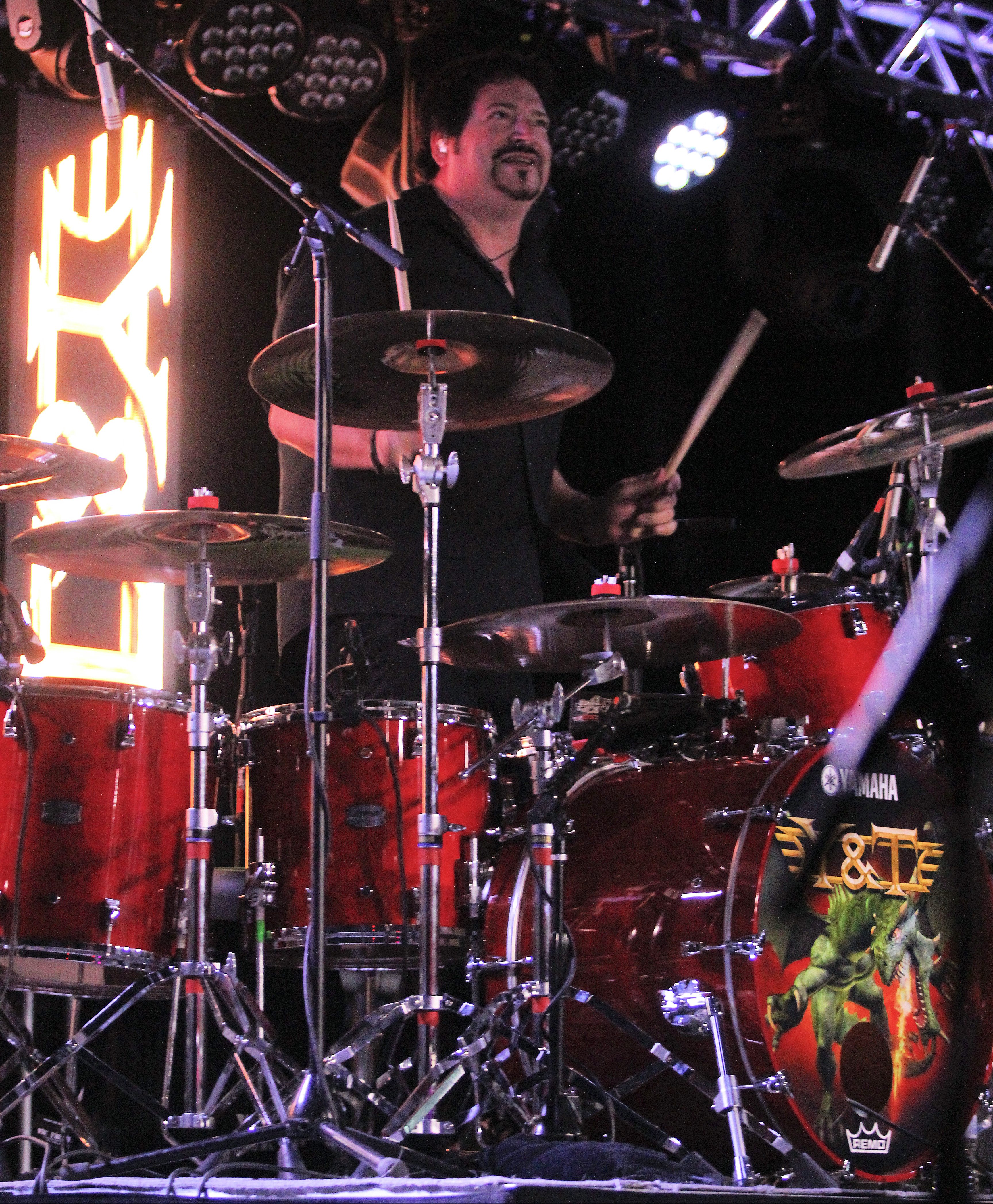 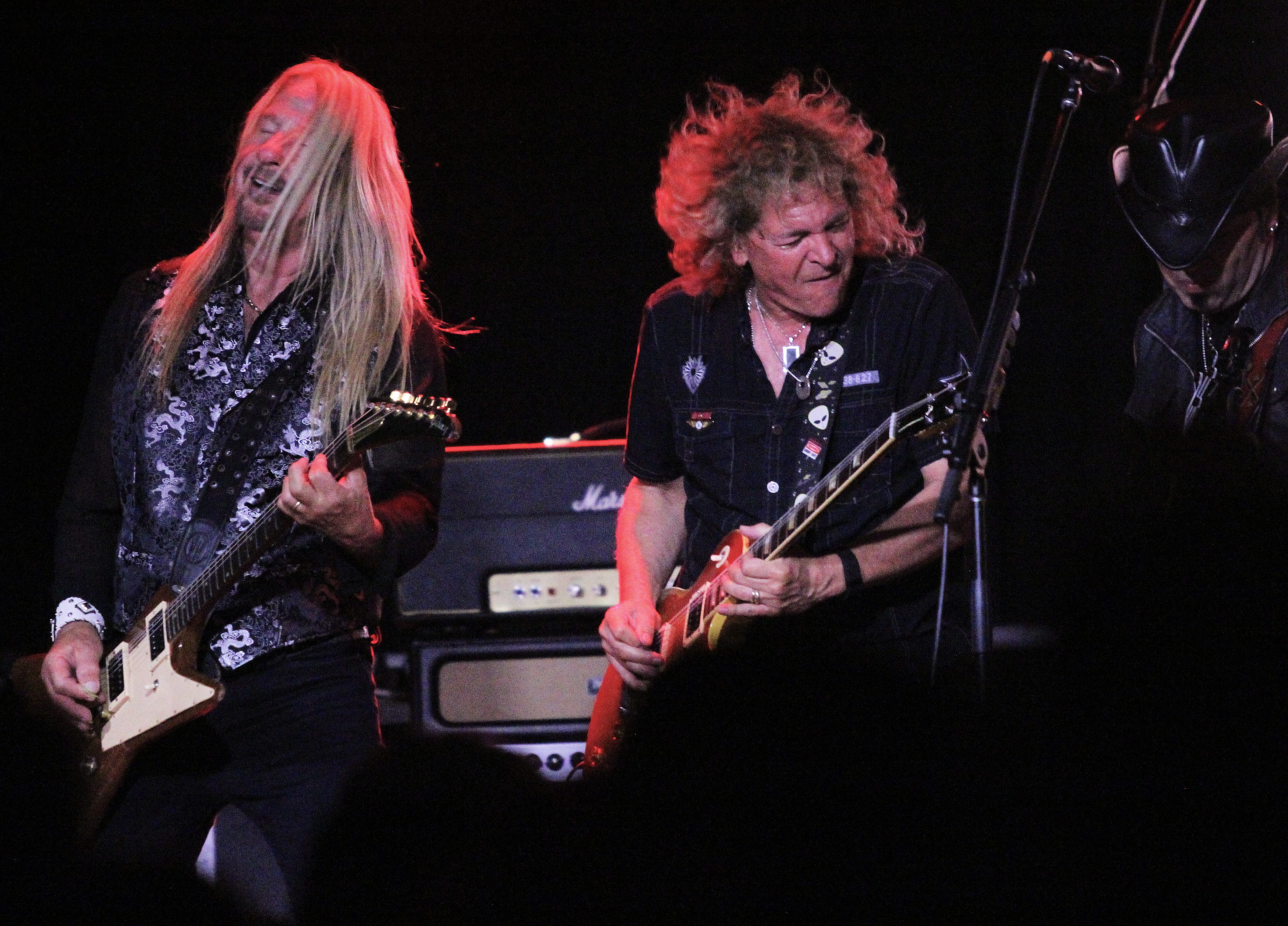 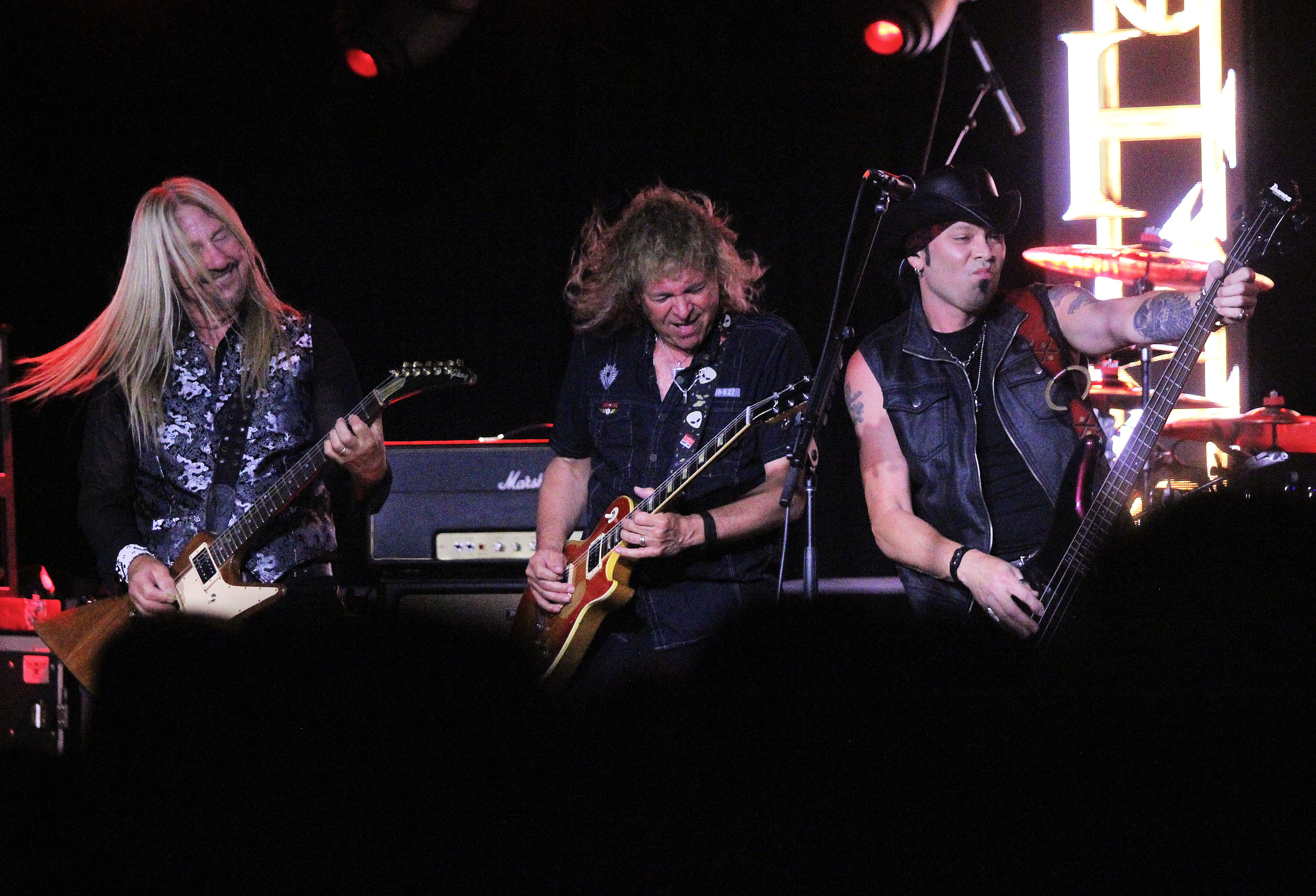 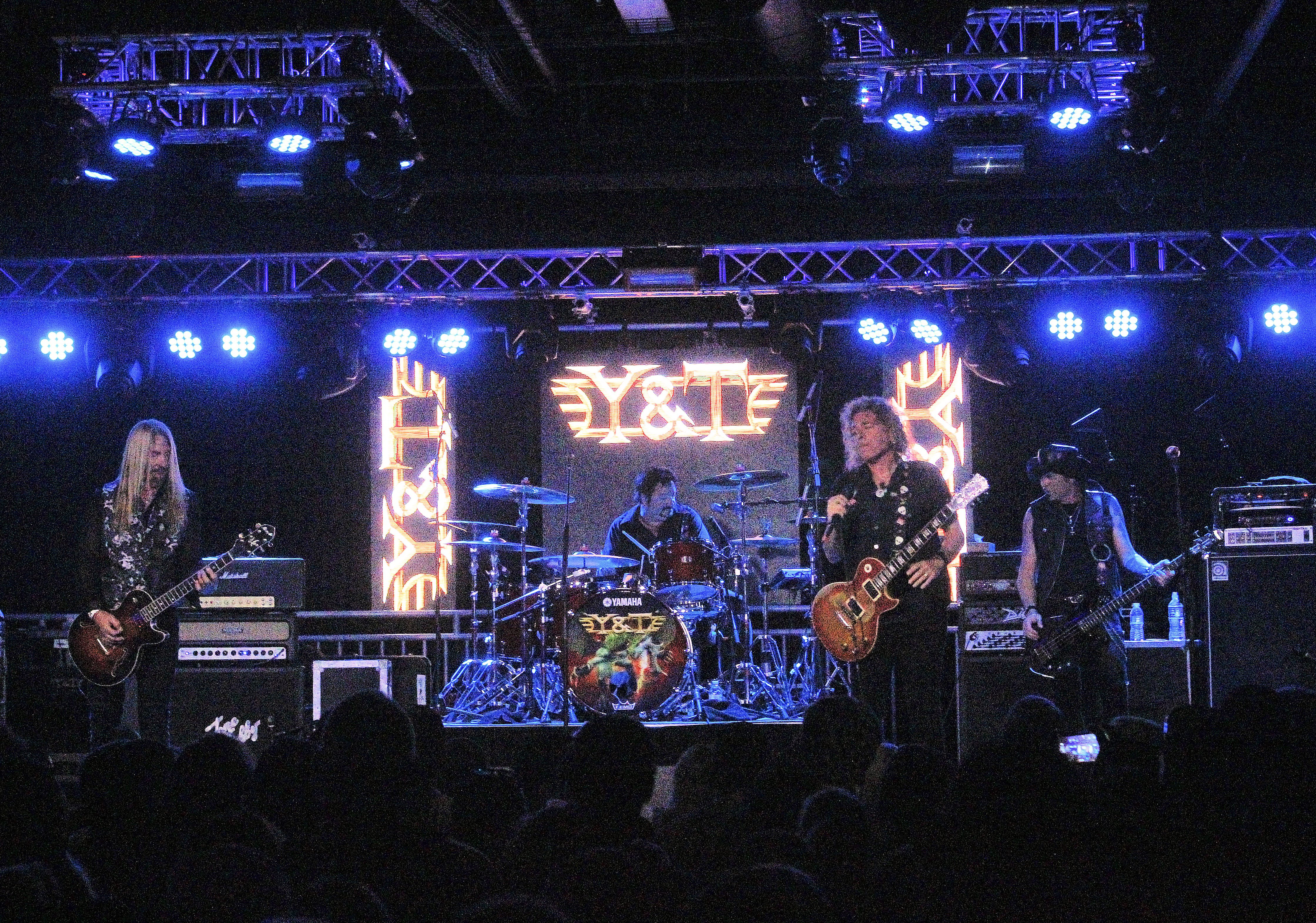 On Friday June 3, 2016 one of Reno’s hottest bands, The Greg Golden Band, took the stage at the Cargo Concert Hall located inside the Whitney Peak Hotel setting up the night for rock legends Y&T.

Attendance for this awesome night of rock and roll brought to us by JMax Productions and Cargo was very good with over 700-plus rock fans from all over our area, including Northern California, joining the party.

The Greg Golden Band is a classic rock band composed of six members. They are all pros and have many years of experience touring and playing. Greg Golden (lead guitar/vocals), owner and founder of Bizarre Guitar Reno. The band has two lead singers (Randy Scoles and Paul Holdgate), Steve Brown (drums), Larry Hart (bass). All four of these members have played with the Late Ronnie Montrose. Also Reno local Jeff Montgomery (guitar/vocals).

GGB got 45 minutes to get this party started and the setlist went like this,

The band played an awesome set, everyone played spot on in every way. They also did a few new songs off their upcoming record due out later this year; Frank Hannon from Tesla is producing the new record.

The guys felt right at home on the stage at Cargo, this being the first hometown show in a while. The band has played lots of out of town shows (if you call Lake Tahoe out of town), the last one being The Nugget Rib Cook-Off last year.

The band keeps getting asked to open for bigger and bigger bands with every show. GGB will be opening for Jack Russell’s Great White at the Redwood Run up in Piercy, Calif. on Friday, June 10th and then opening for .38 Special on July16th in Trinidad, Calif. at the Highway 101 Run. It won’t be to long for these guys to be headlining their shows — just wait and see what happens when the new album comes out. (I’ve heard most of it already, watch out)

The band posted on their facebook page, “THANKS FOR THE SUPPORT SHOWN TO US FOR OPENING THE Y AND T SHOW AT THE CARGO IN RENO. THERE WAS MUCH LOVE FOR US TONIGHT! THANKS SO MUCH.” These guys love their fans and the fans love them.

Now for the headliner, Y&T, hit the stage.

Y&T, originally known as Yesterday & Today is an American hard rock/heavy metal band formed in 1974. They hail from Oakland, Calif. The band released two studio albums on London Records as Yesterday & Today in the 1970s, before shortening their name to Y&T and releasing several albums on A&M Records beginning in 1981. The band has sold more than 4 million albums to date. And they put on one hell of a live show.

Y&T blew the roof off; these guys know how to rock a stage no matter where they play. Every song on the setlist was great and played to perfection. Even the new bass player Leigh fit right in, Y&T could not have picked a better guy than Leigh to add to the line-up. An A+ performance.

All in all this was another great show hosted by JMax Productions and The Cargo Concert Hall. Check out their websites to see who’s next.

A great time was had by all and remember to support your local bands and venues, GO TO A SHOW.