The Sands Farmers Market opened for the season on Thursday. The Greg Golden Band kicked off the event with the high-energy rock. Check out the photos below. 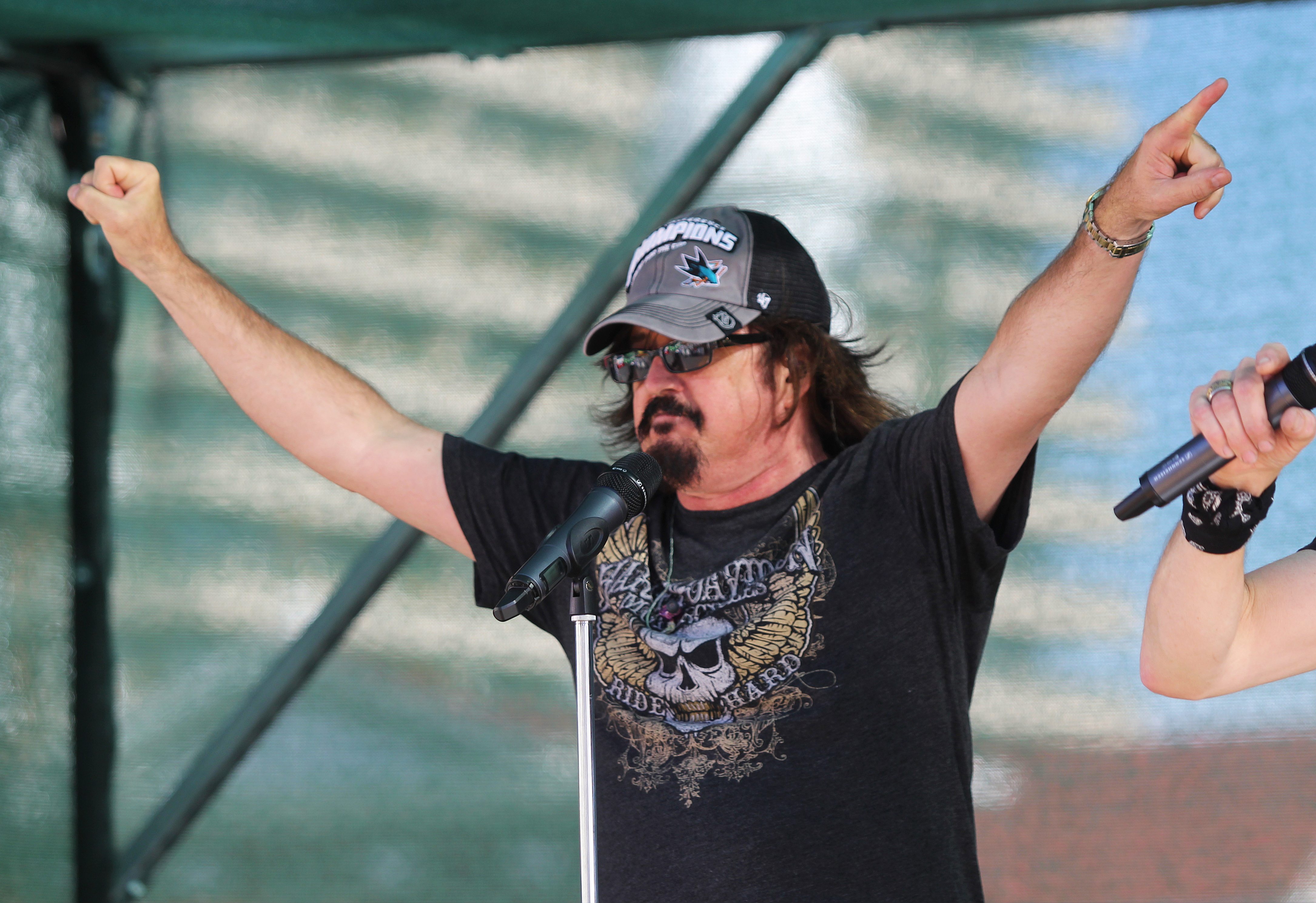 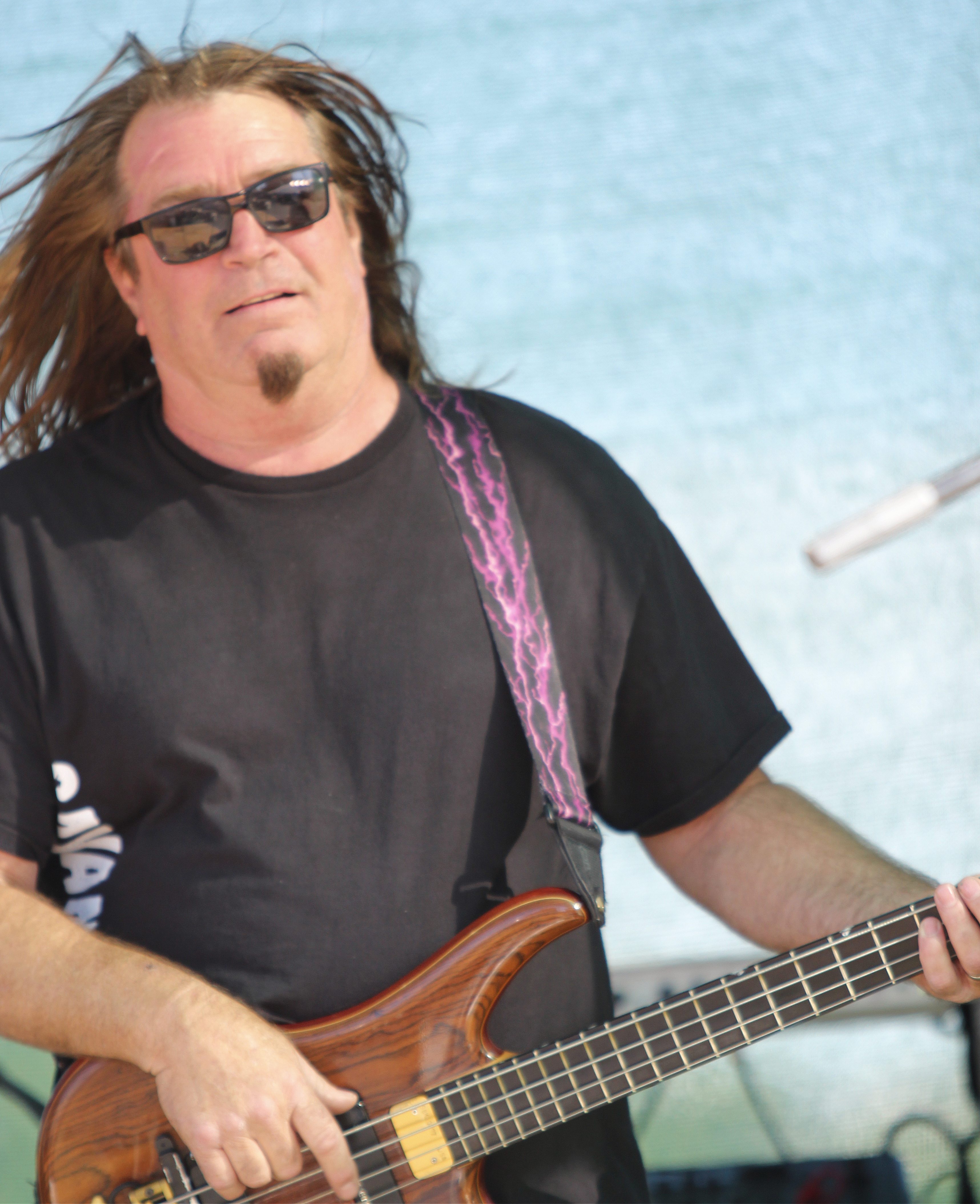 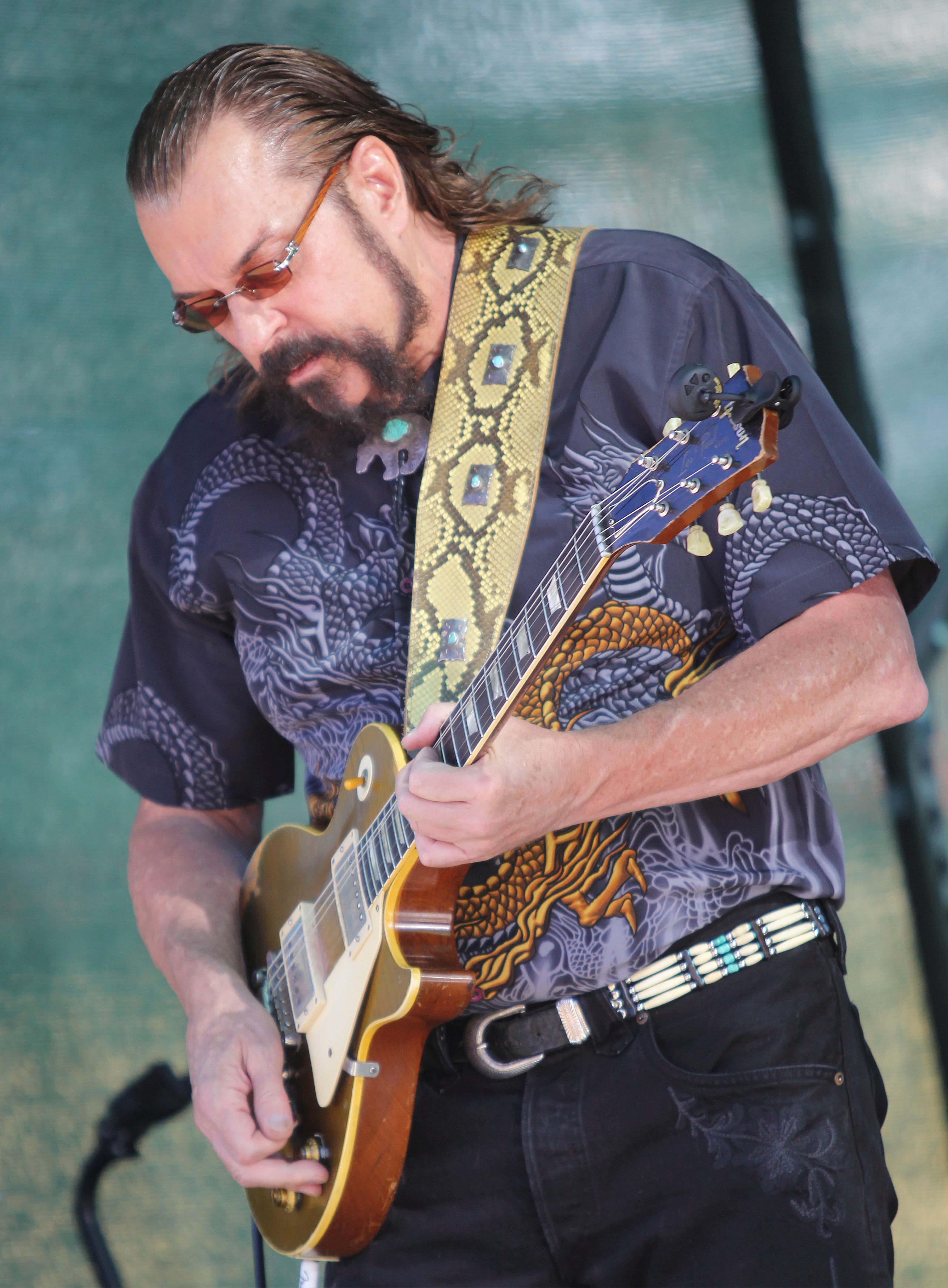 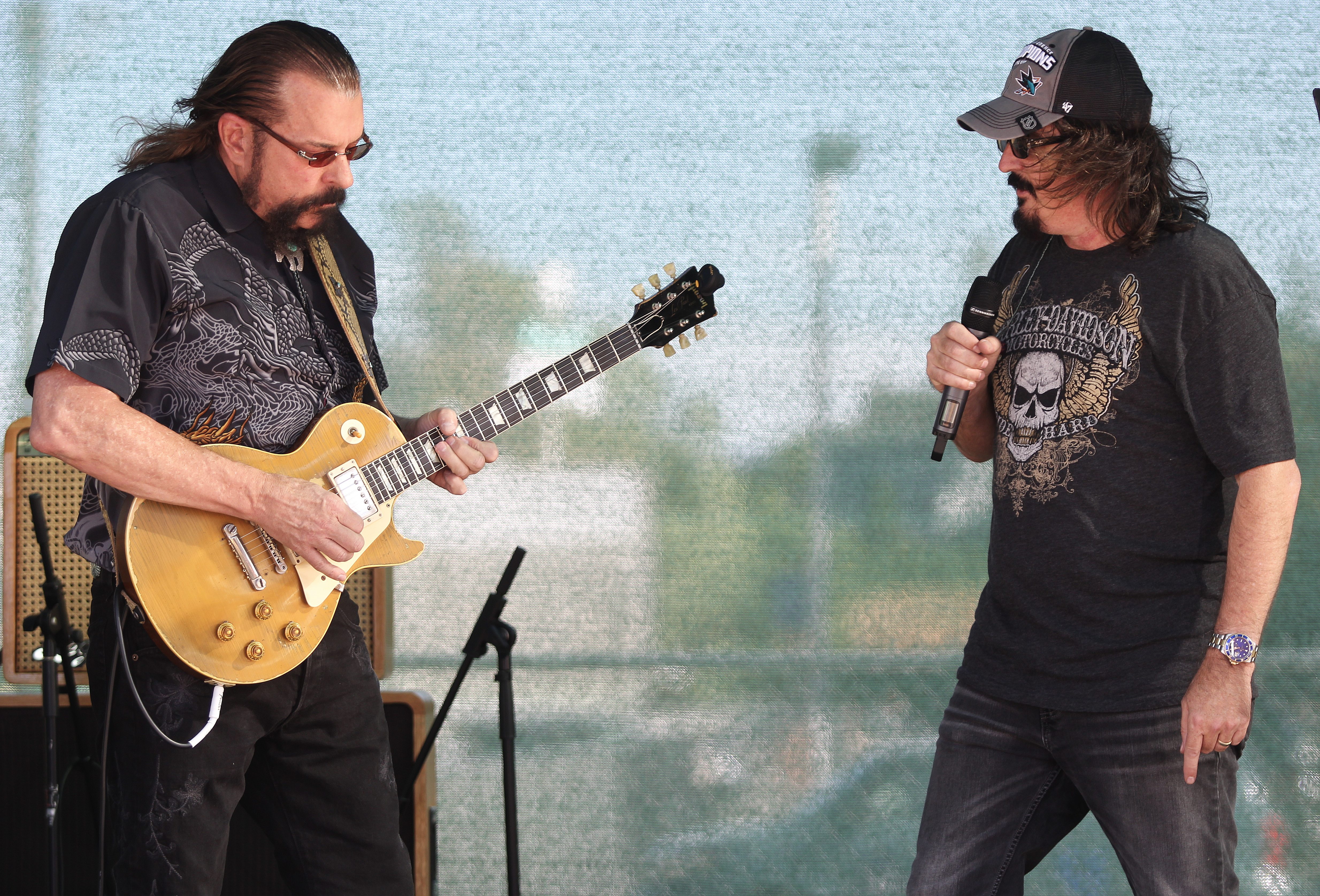 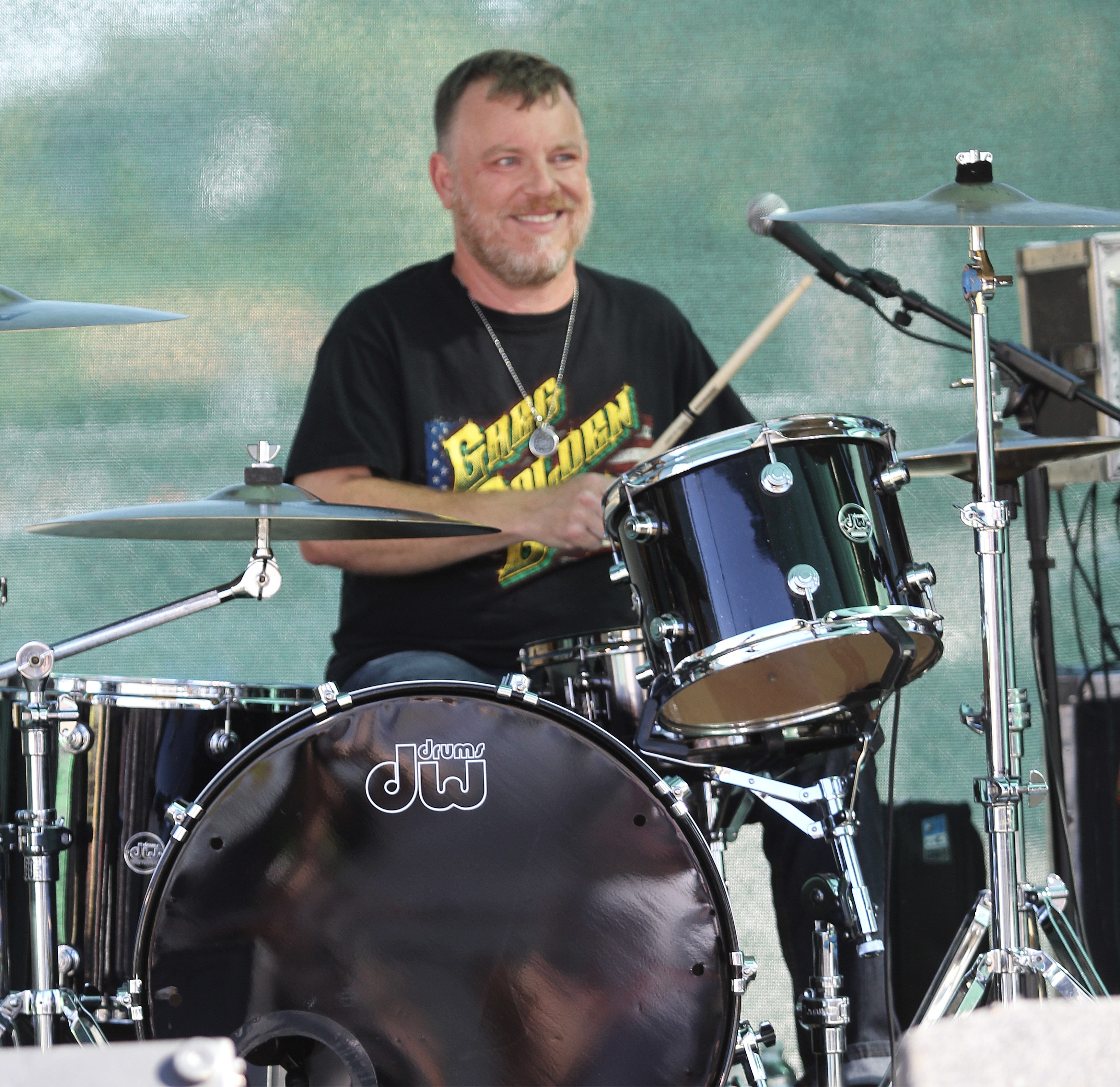 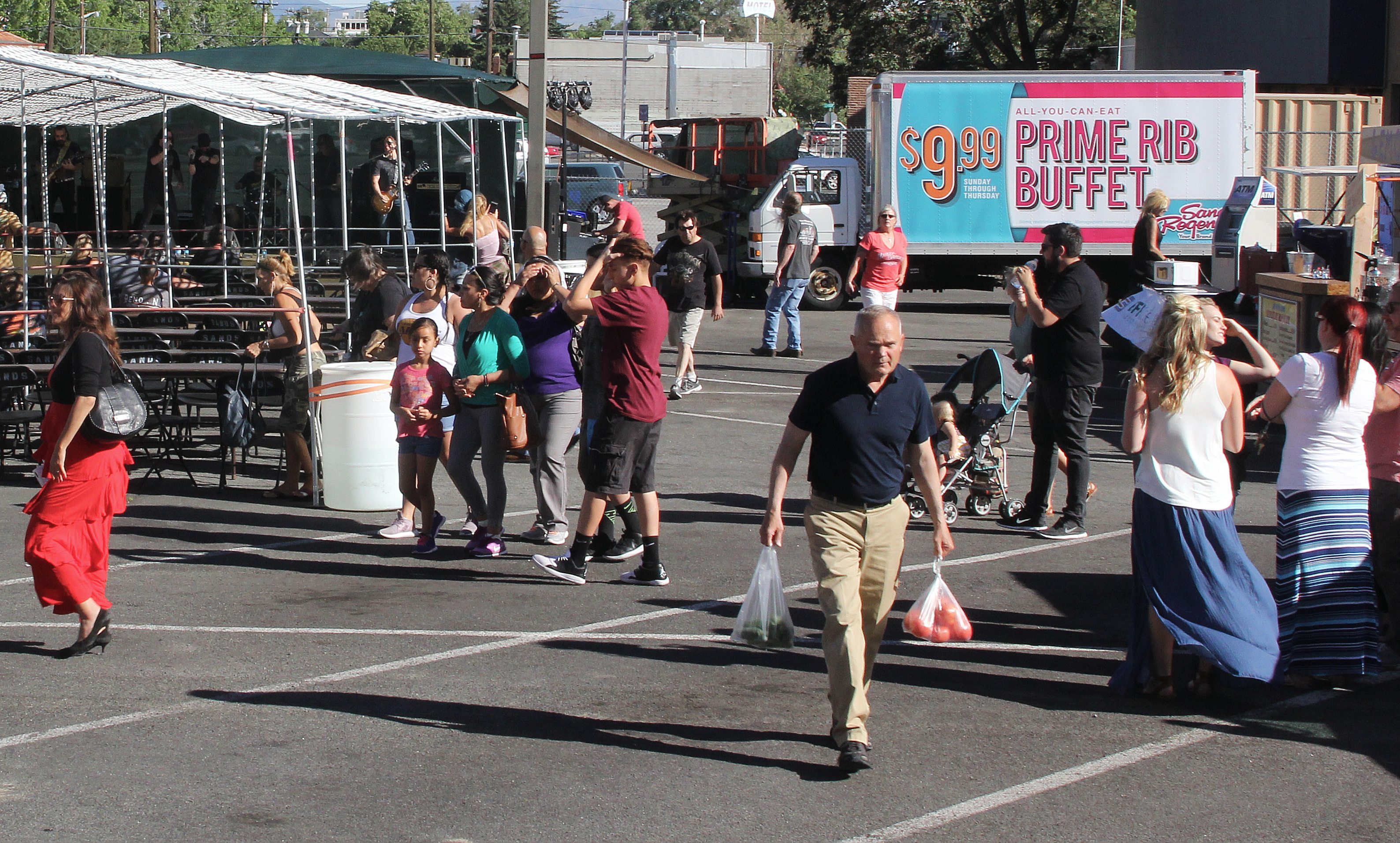 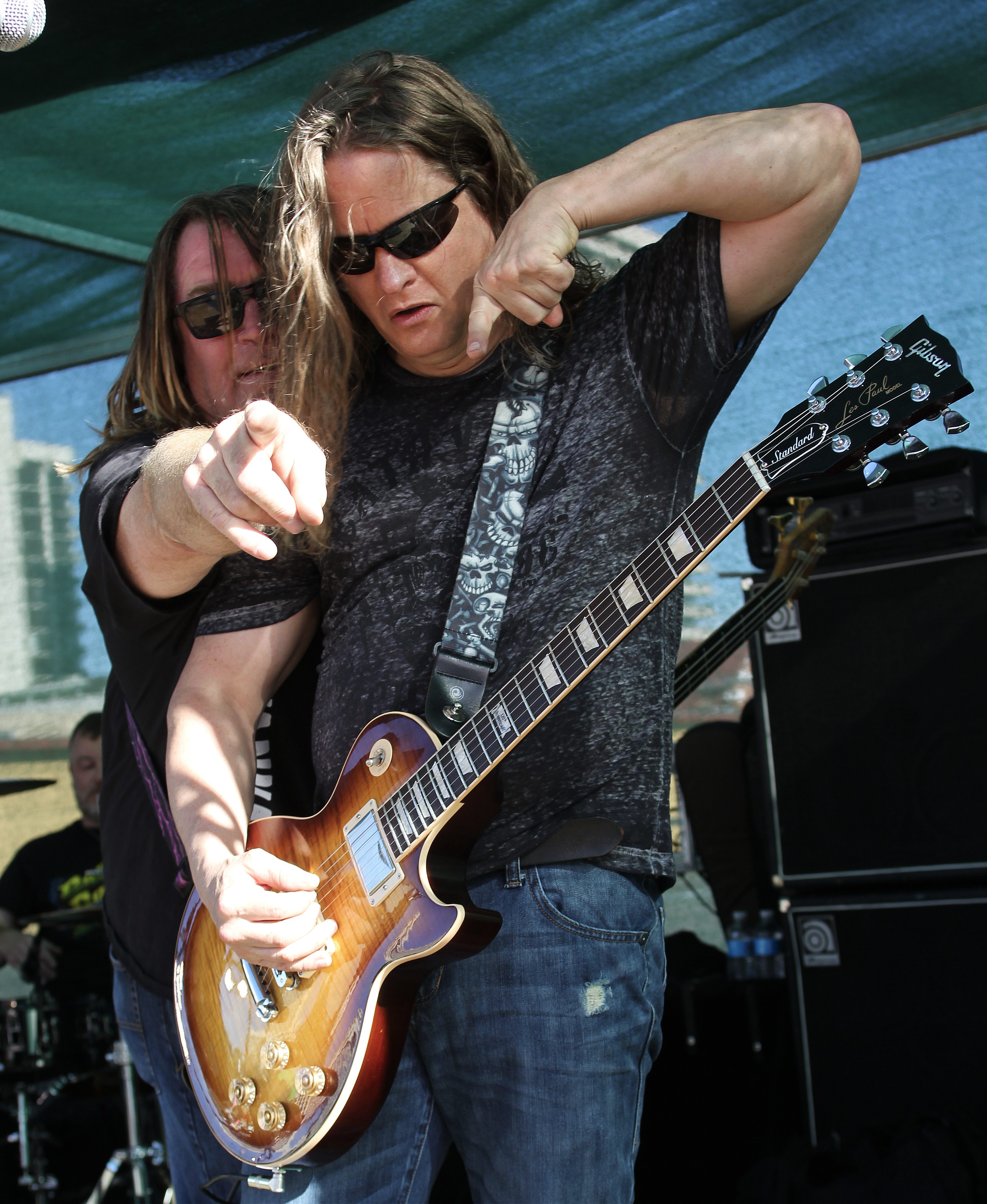 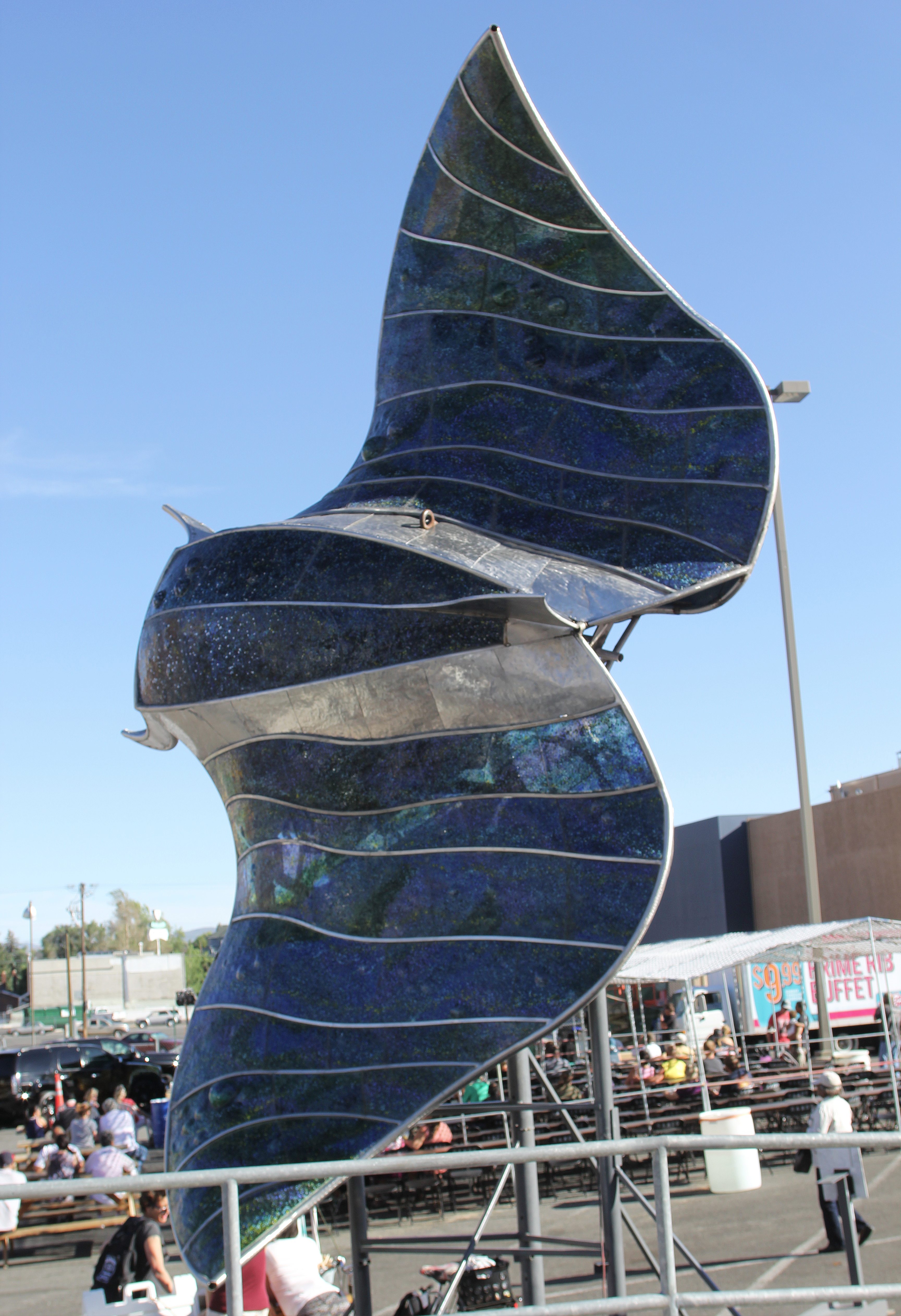 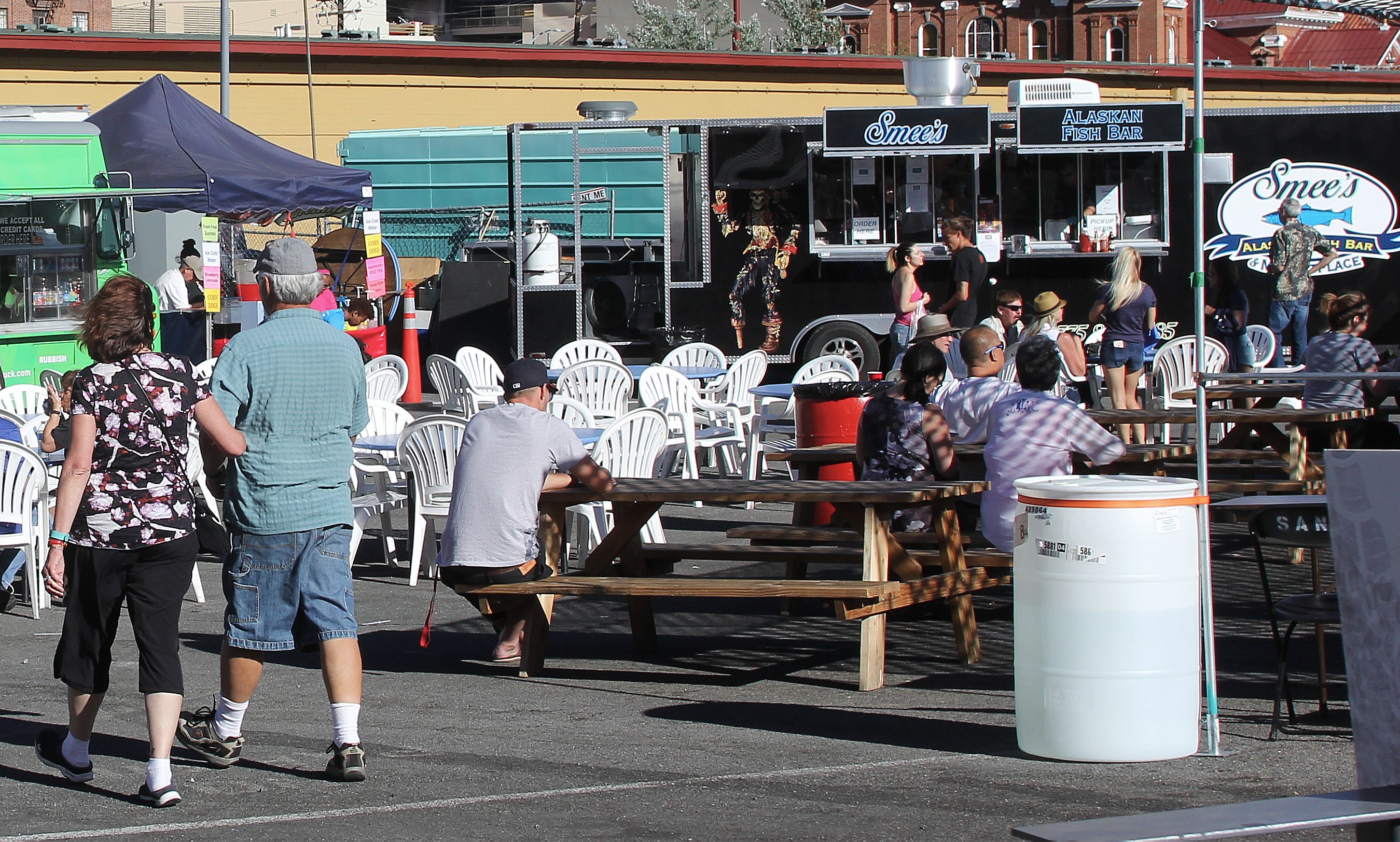 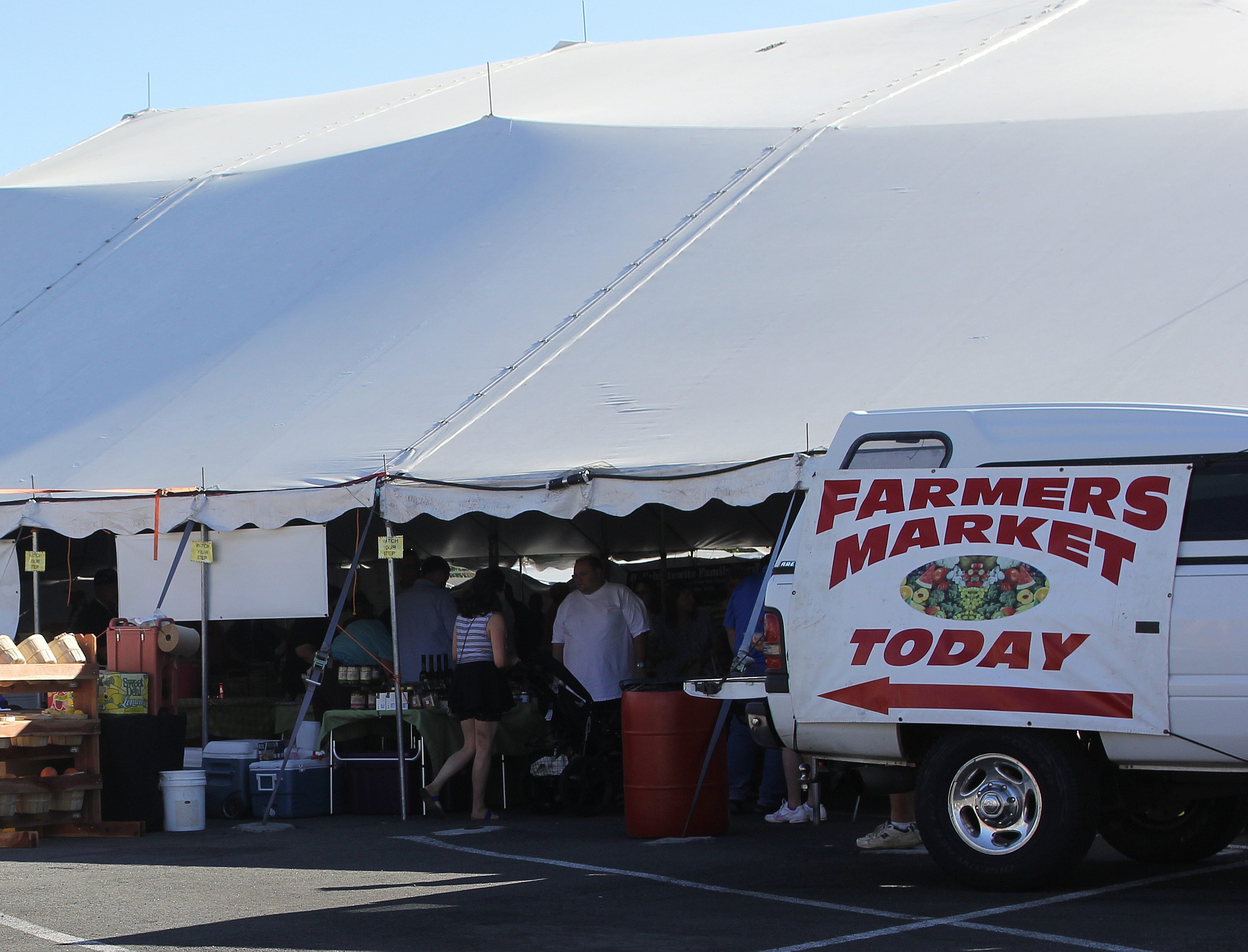 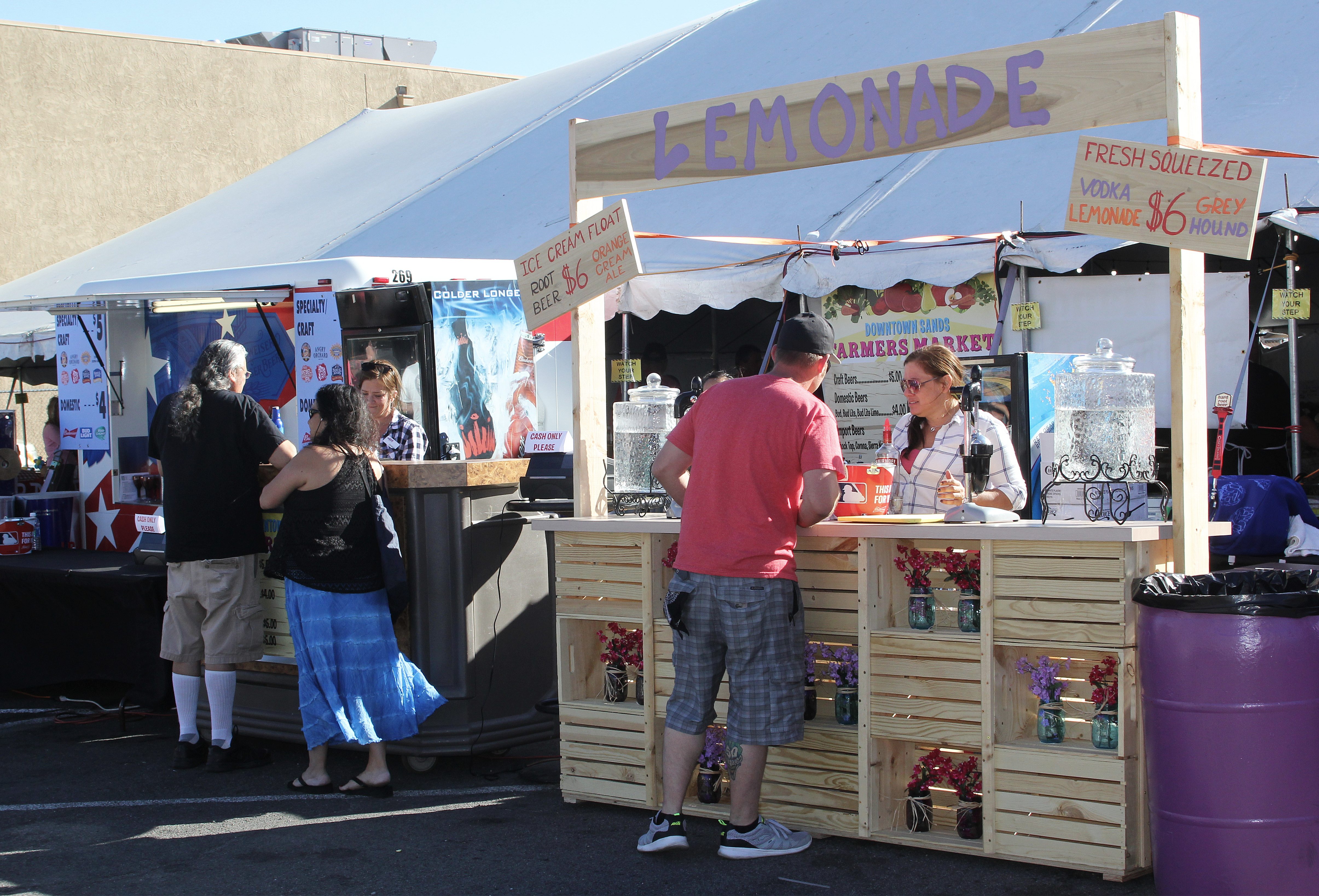 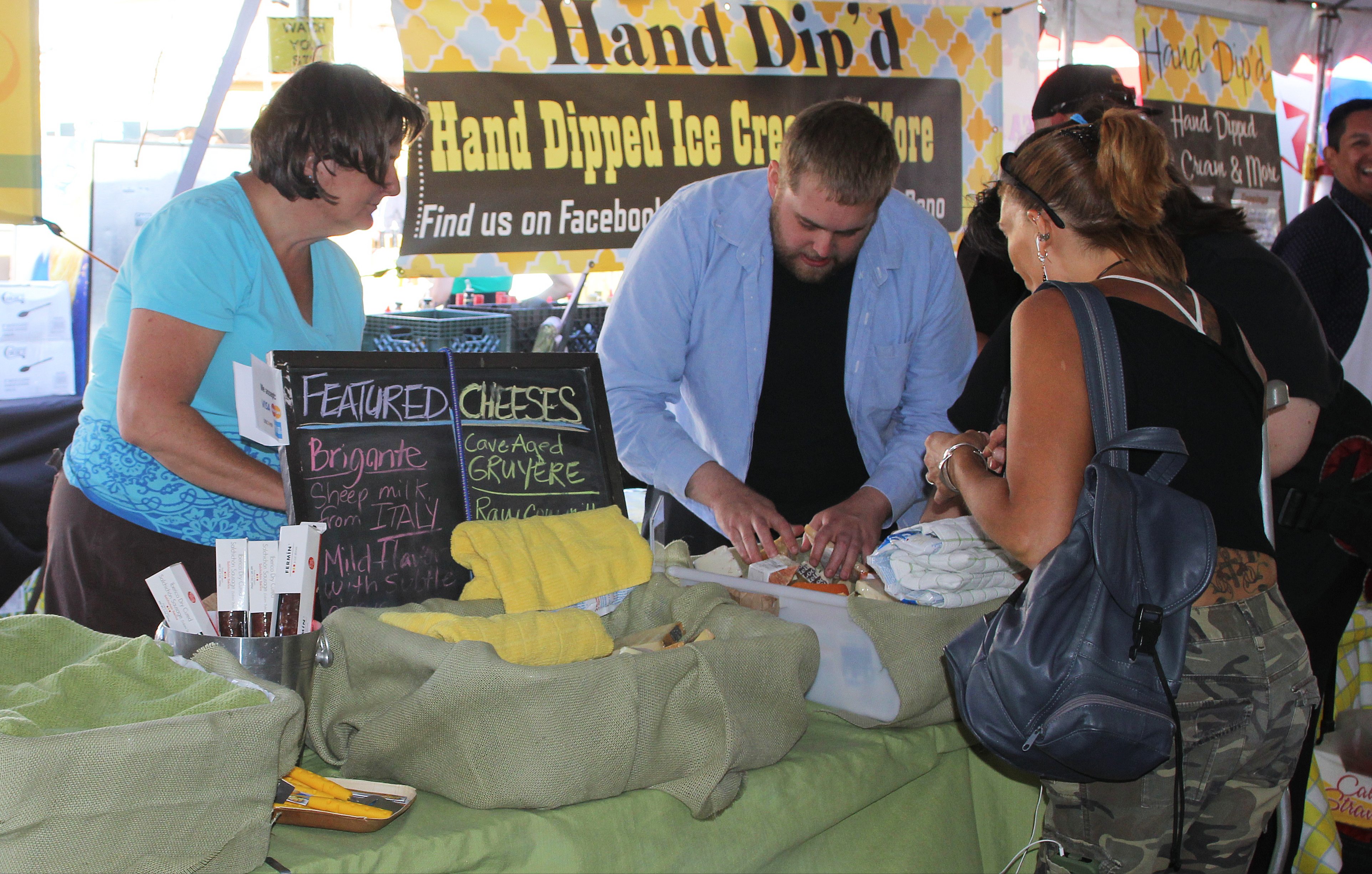 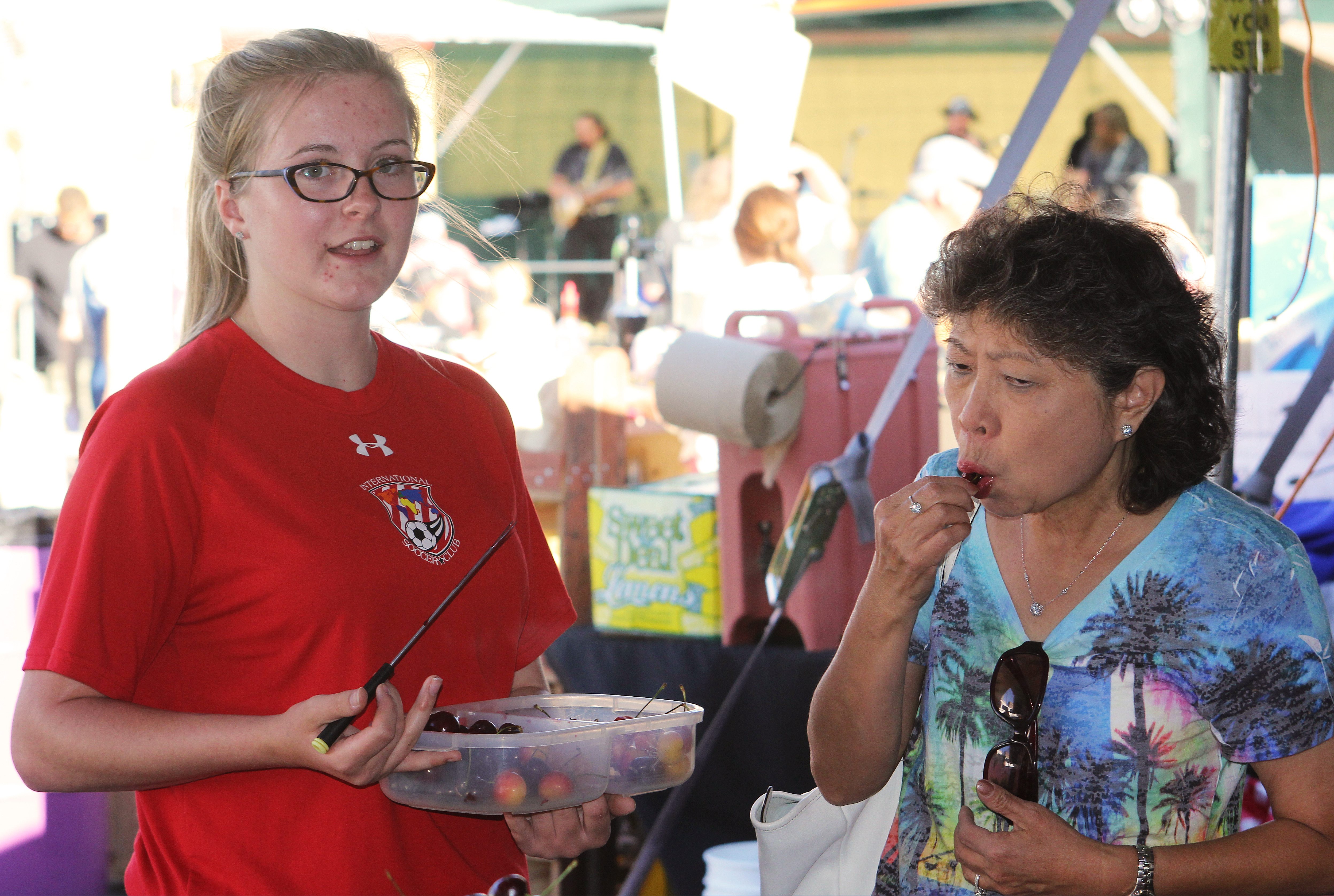 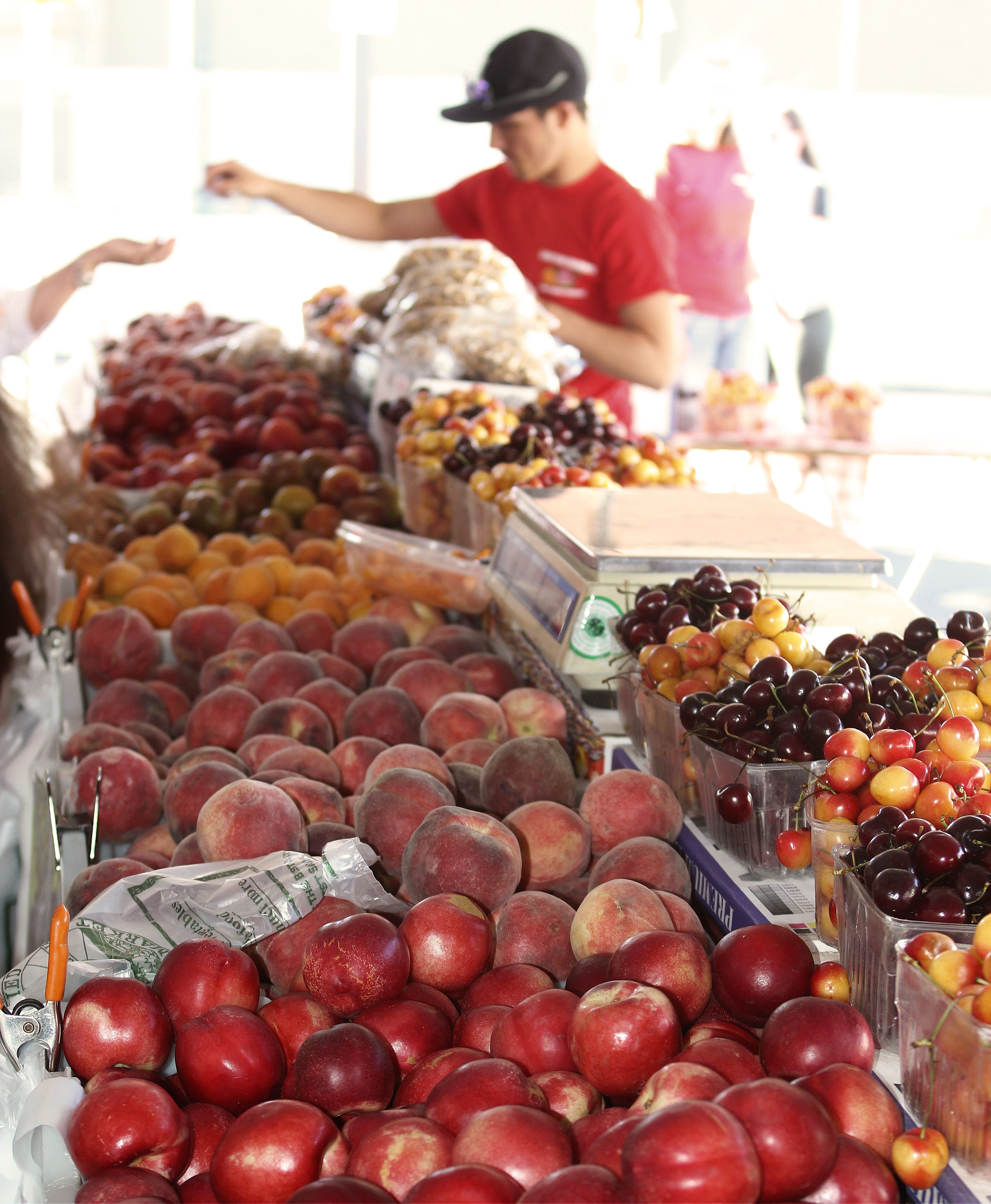 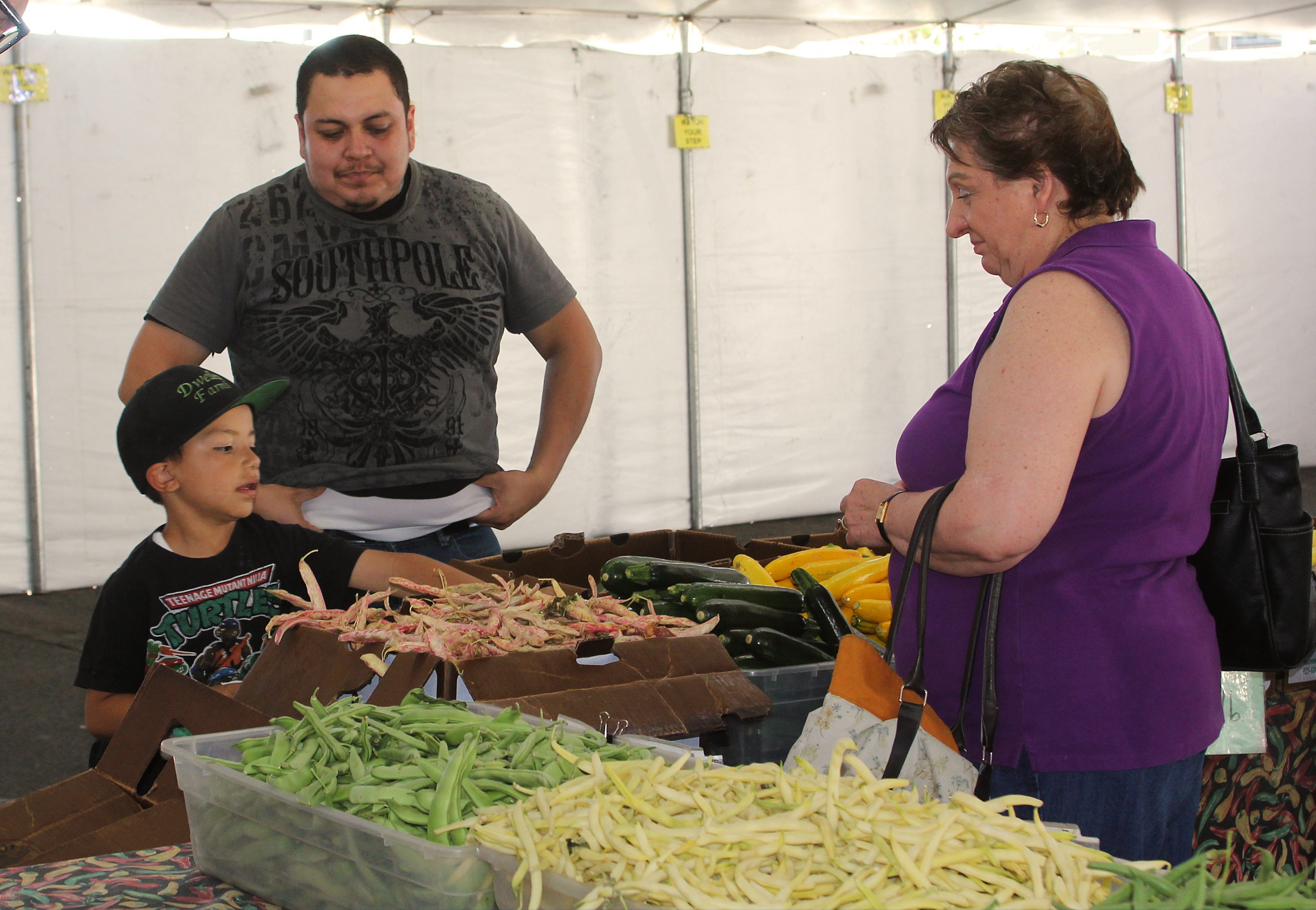 Southern taste spotted in the West

The Sands Summer Concert Series Rocks Out with Tribute Bands