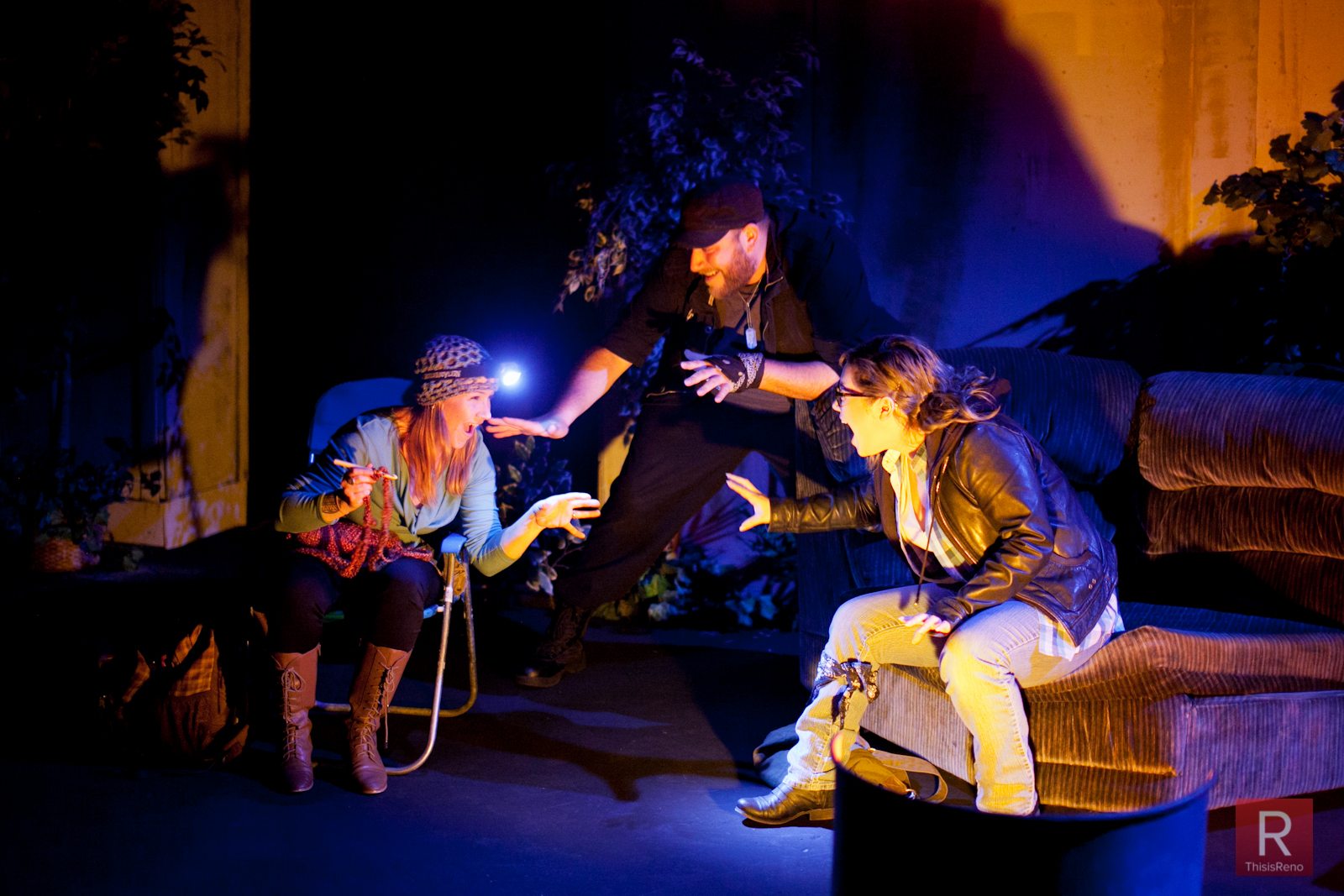 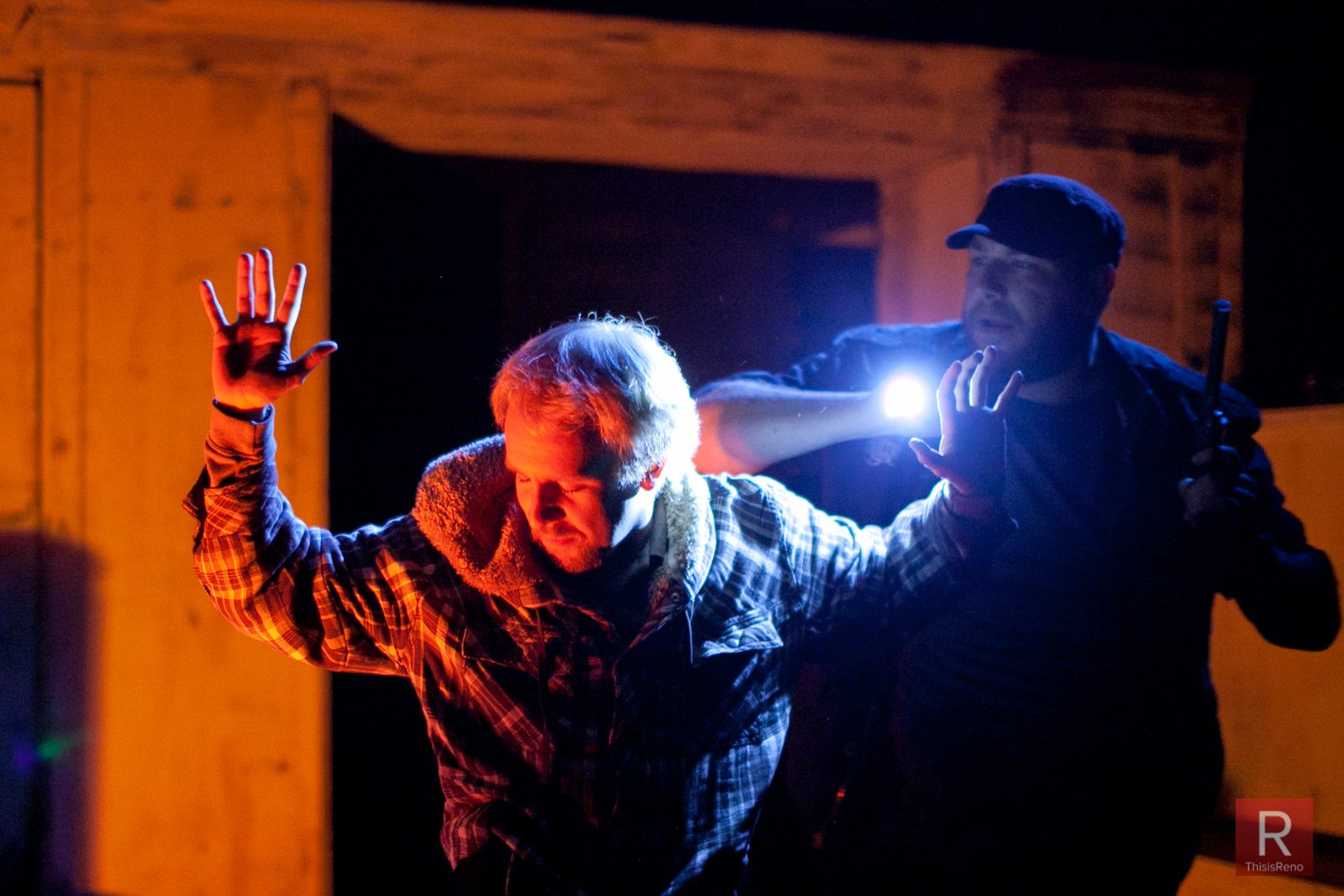 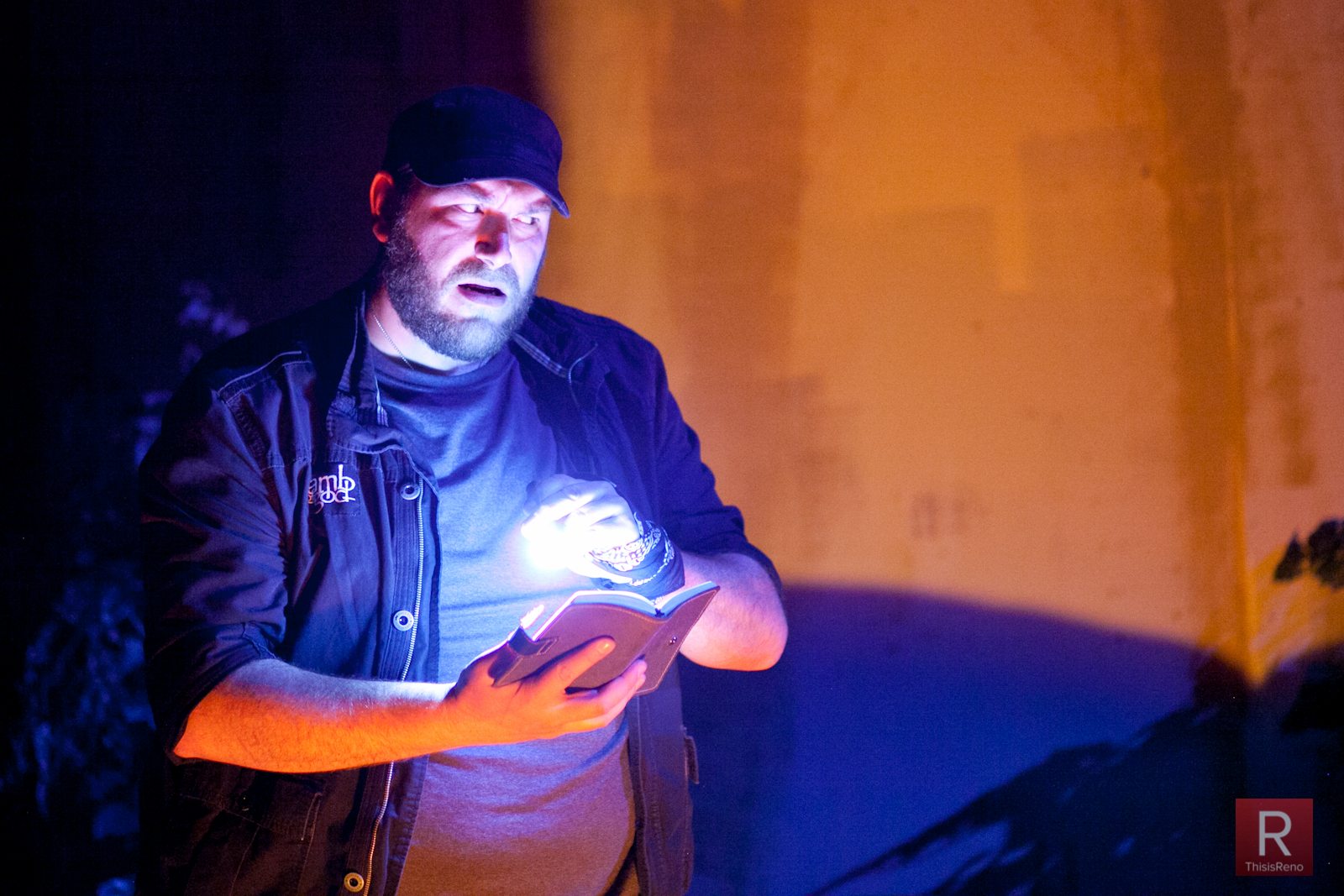 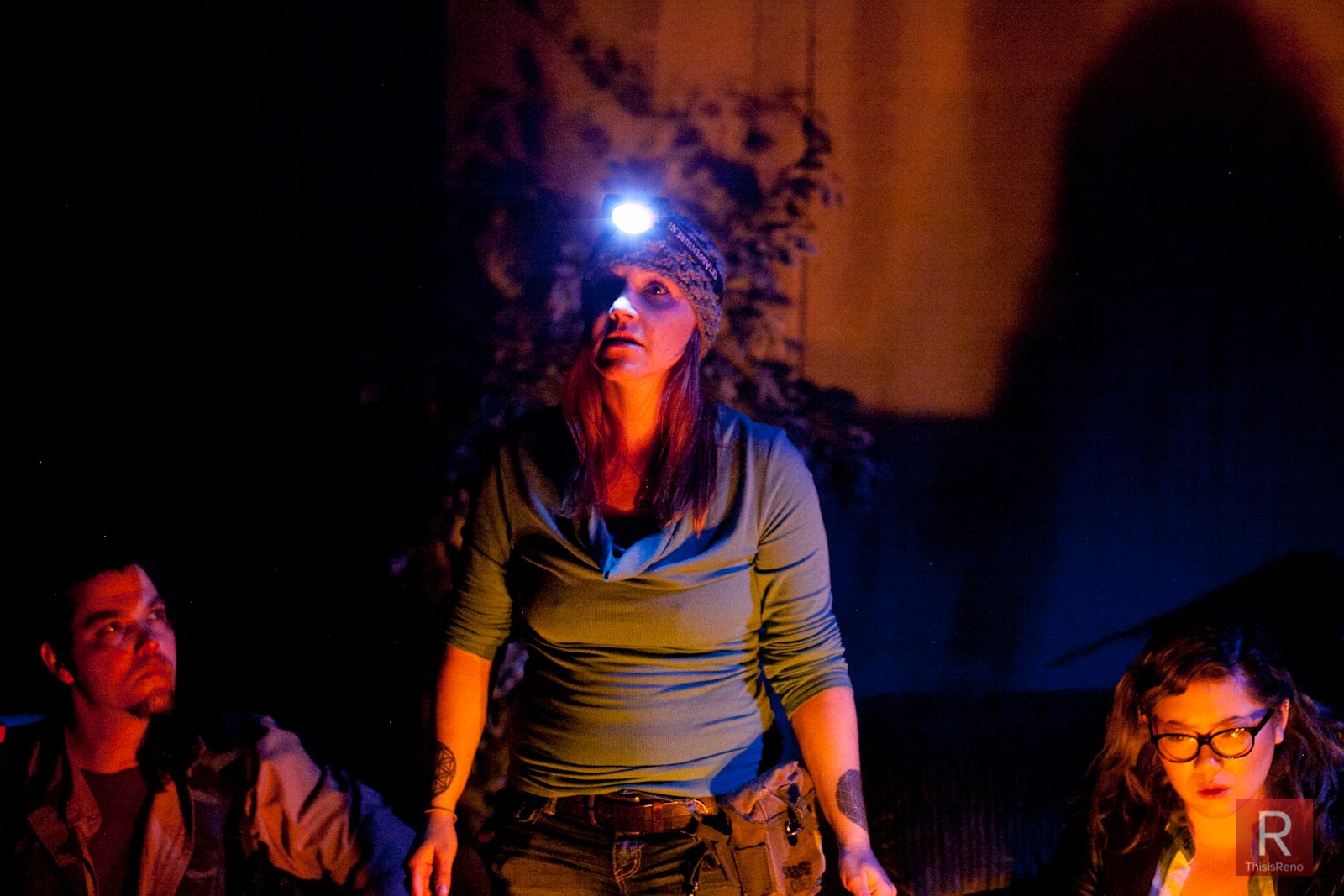 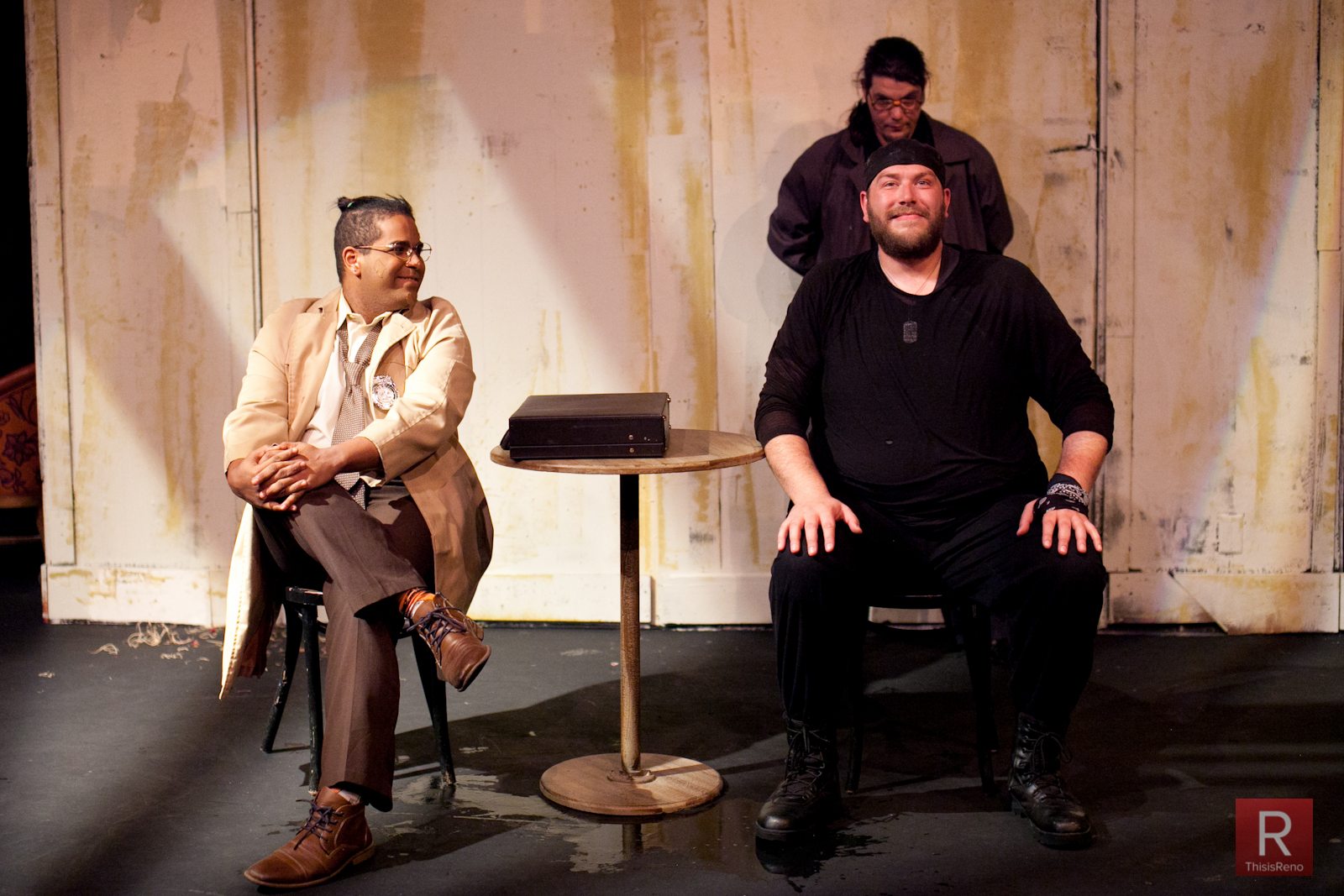 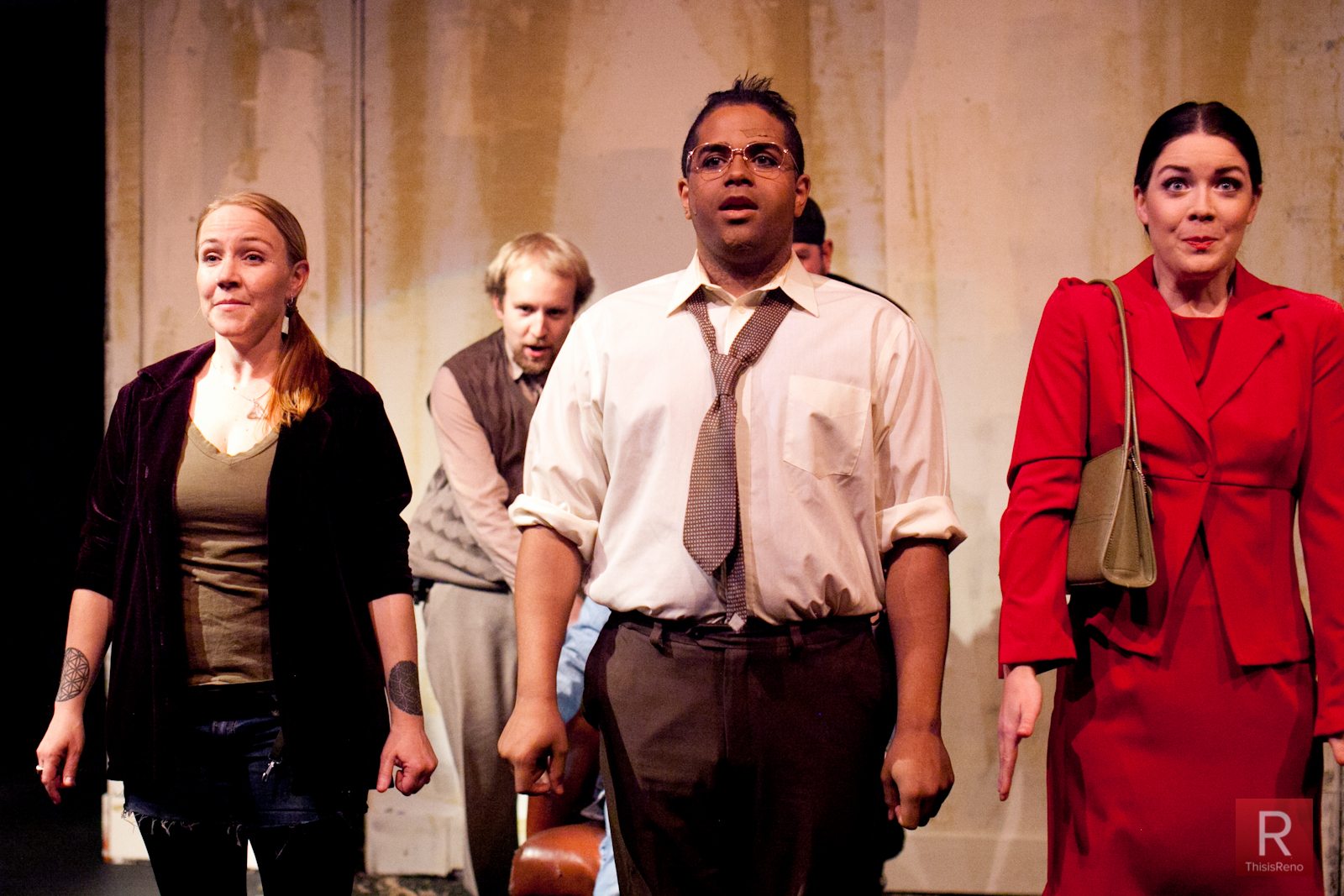 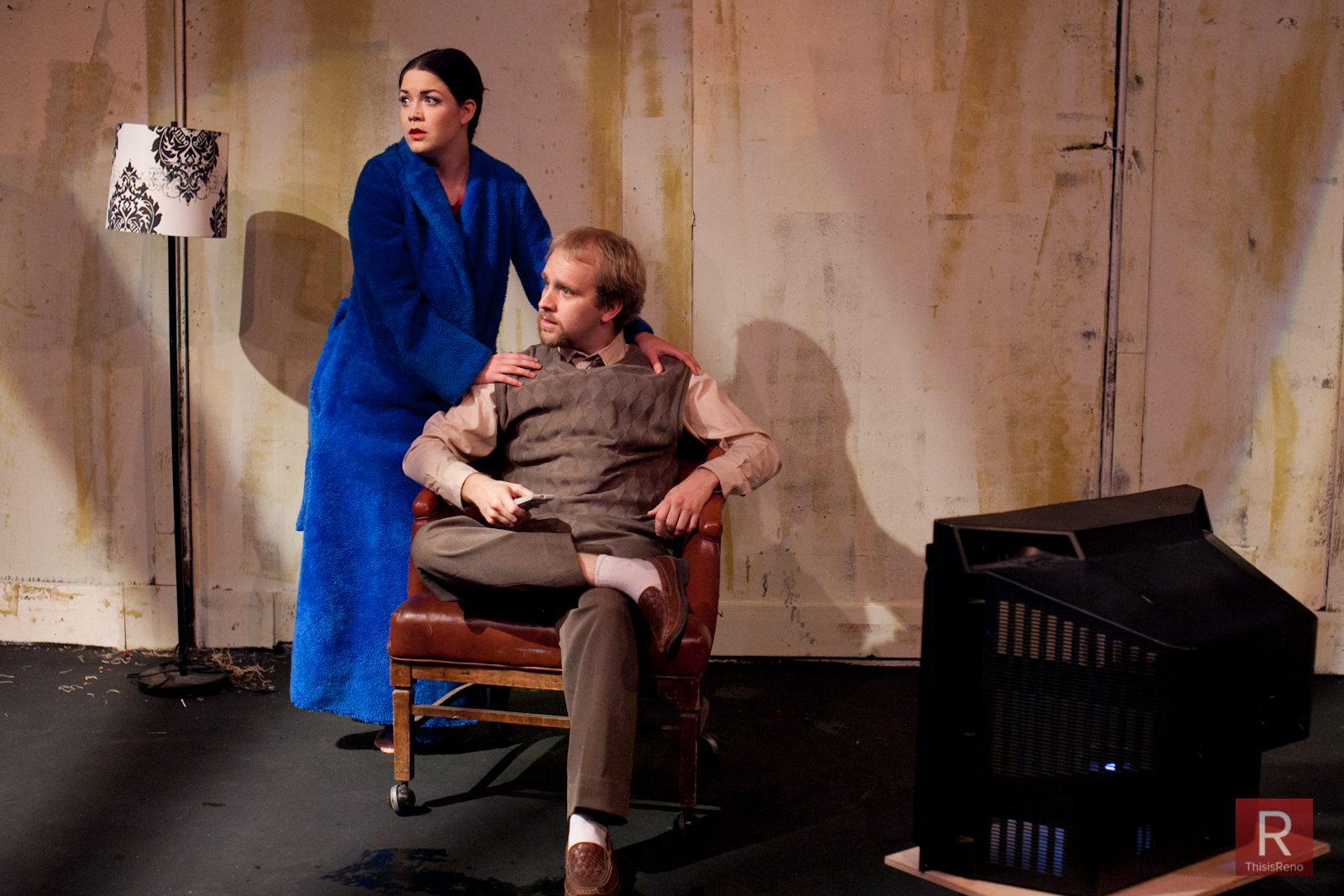 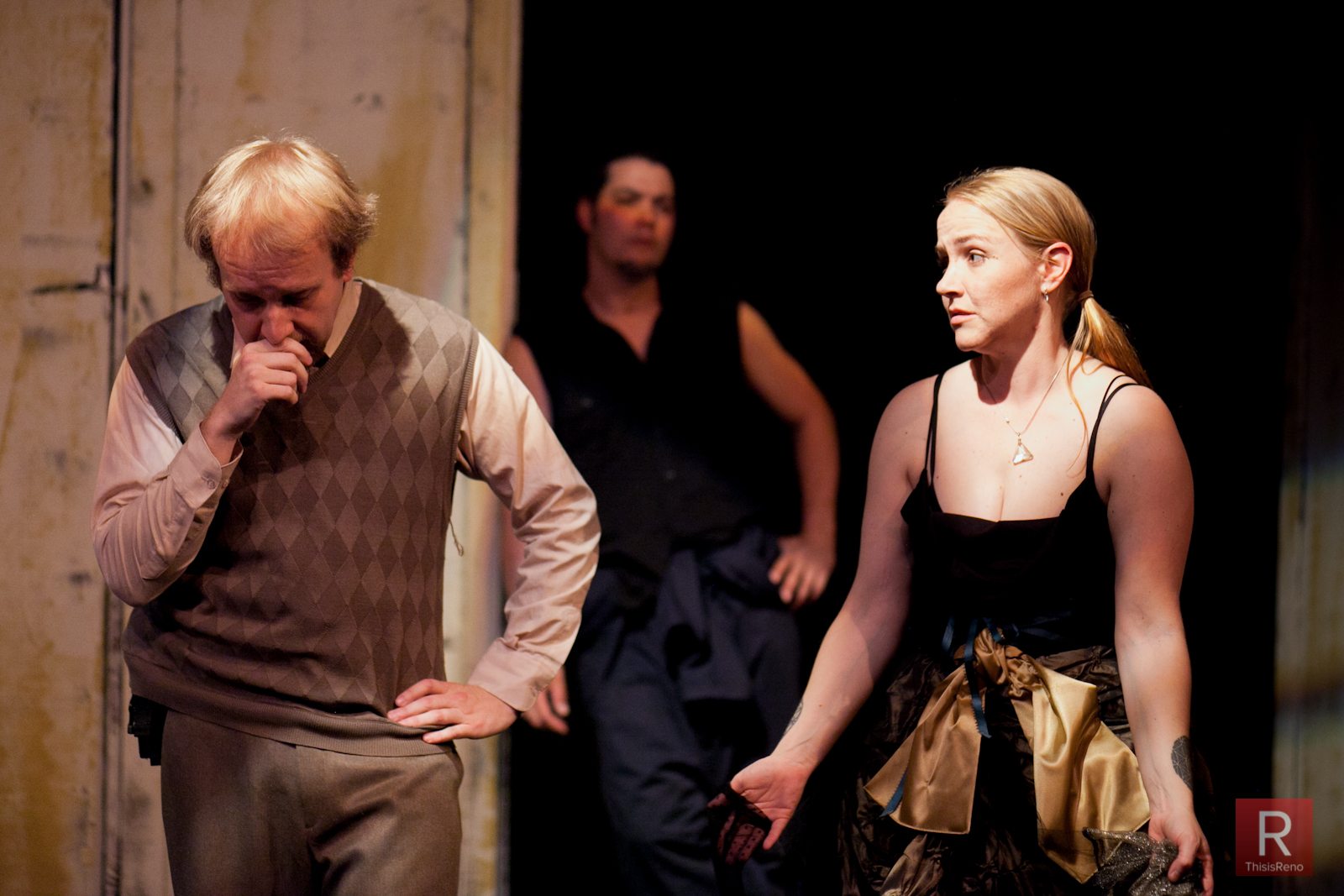 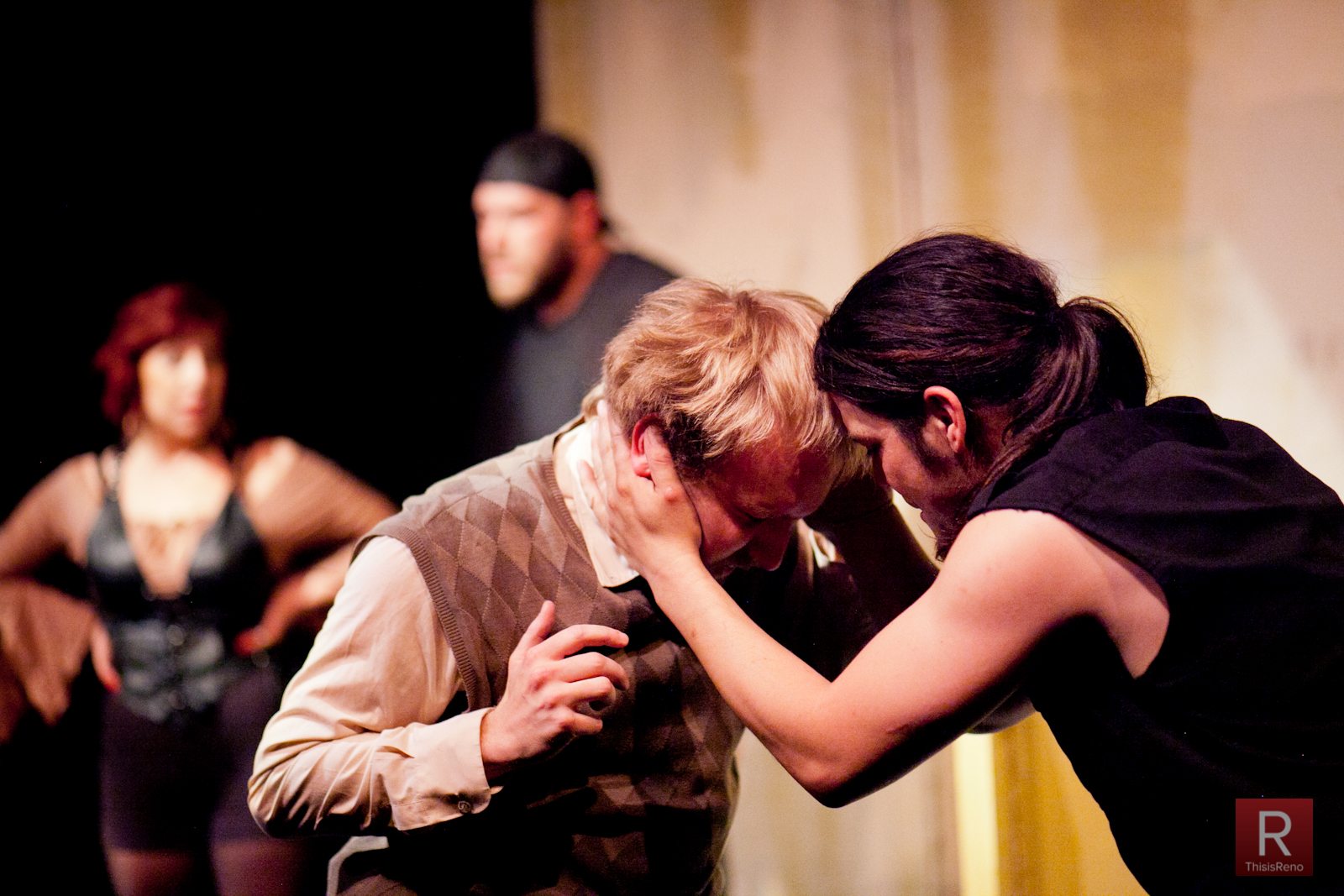 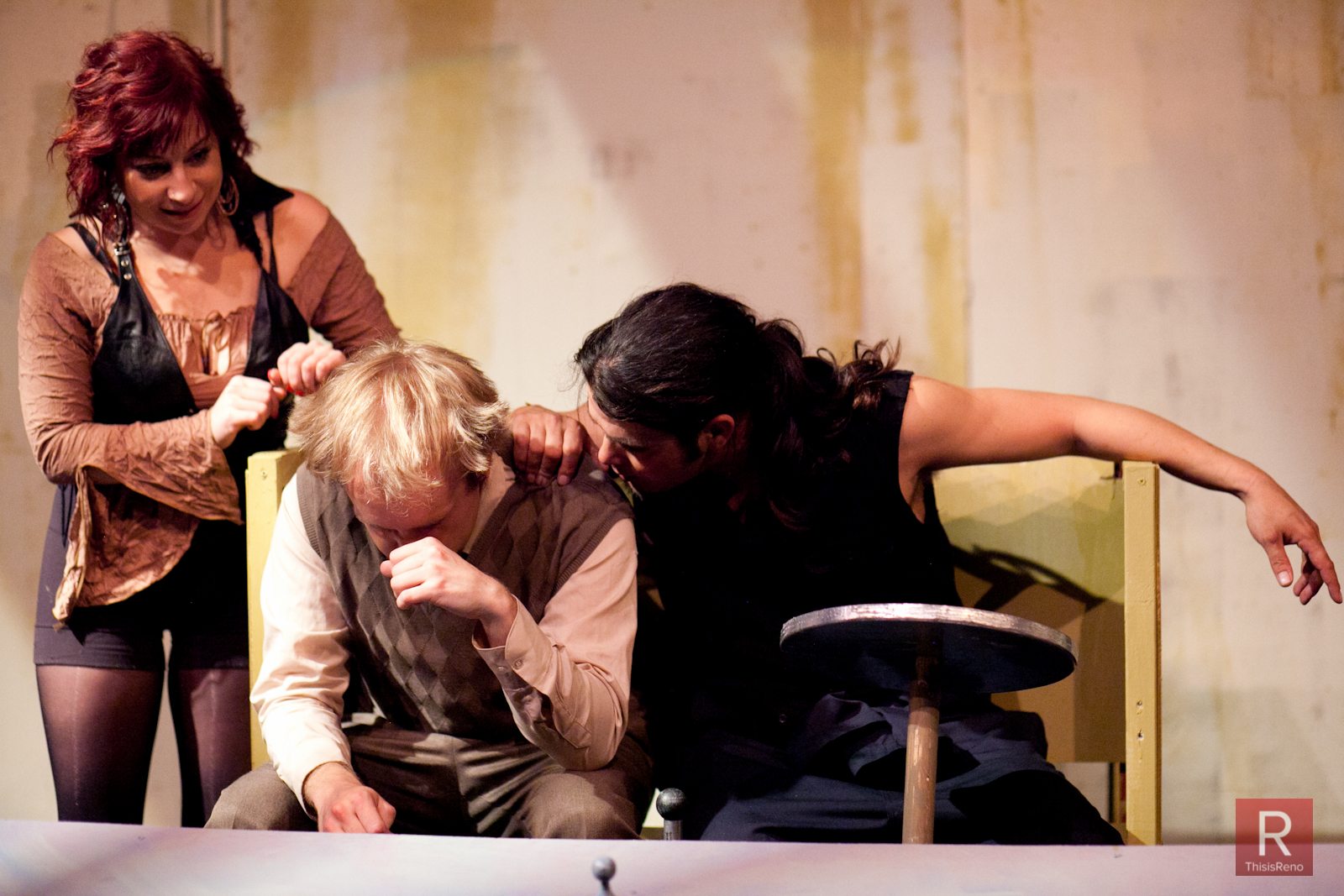 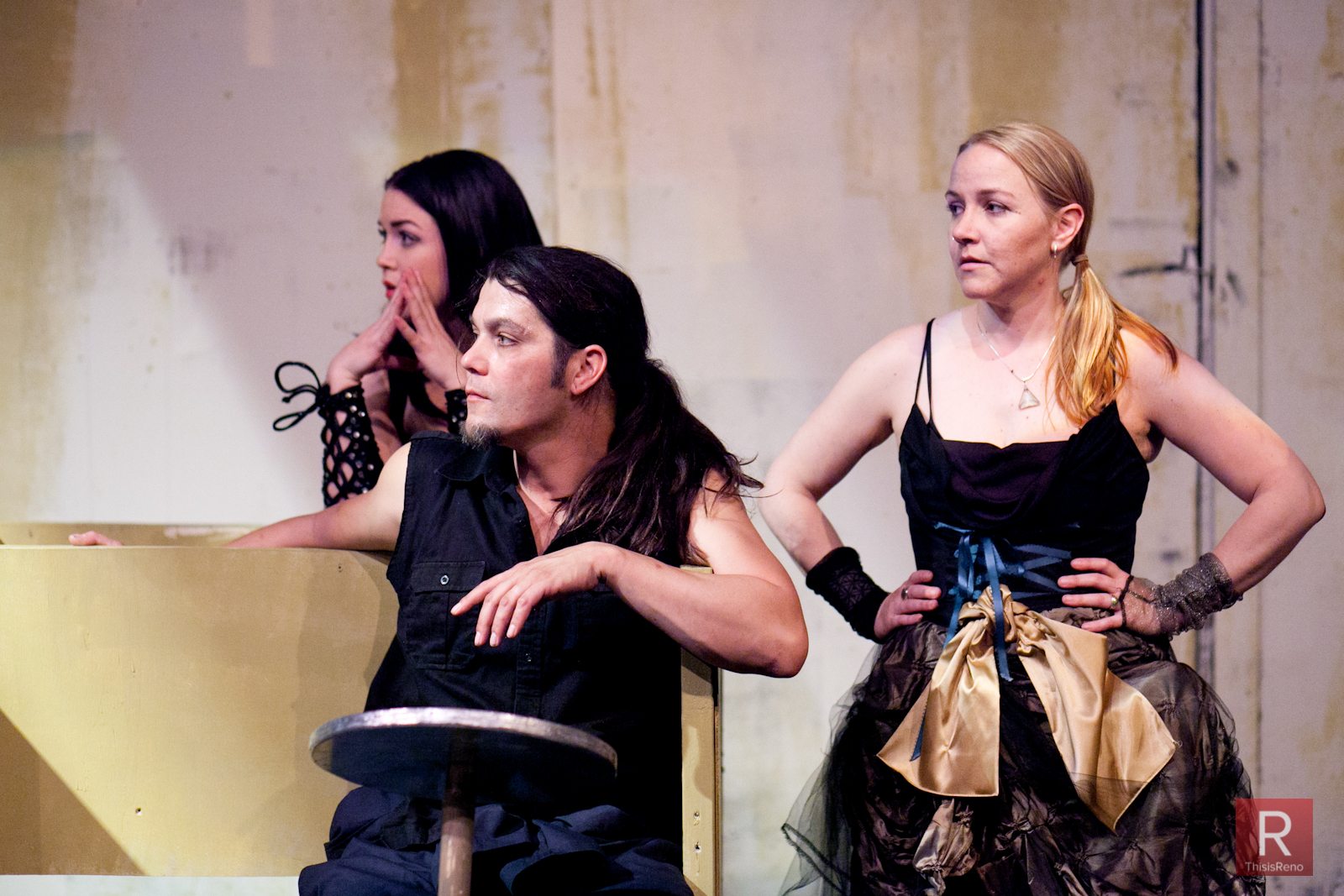 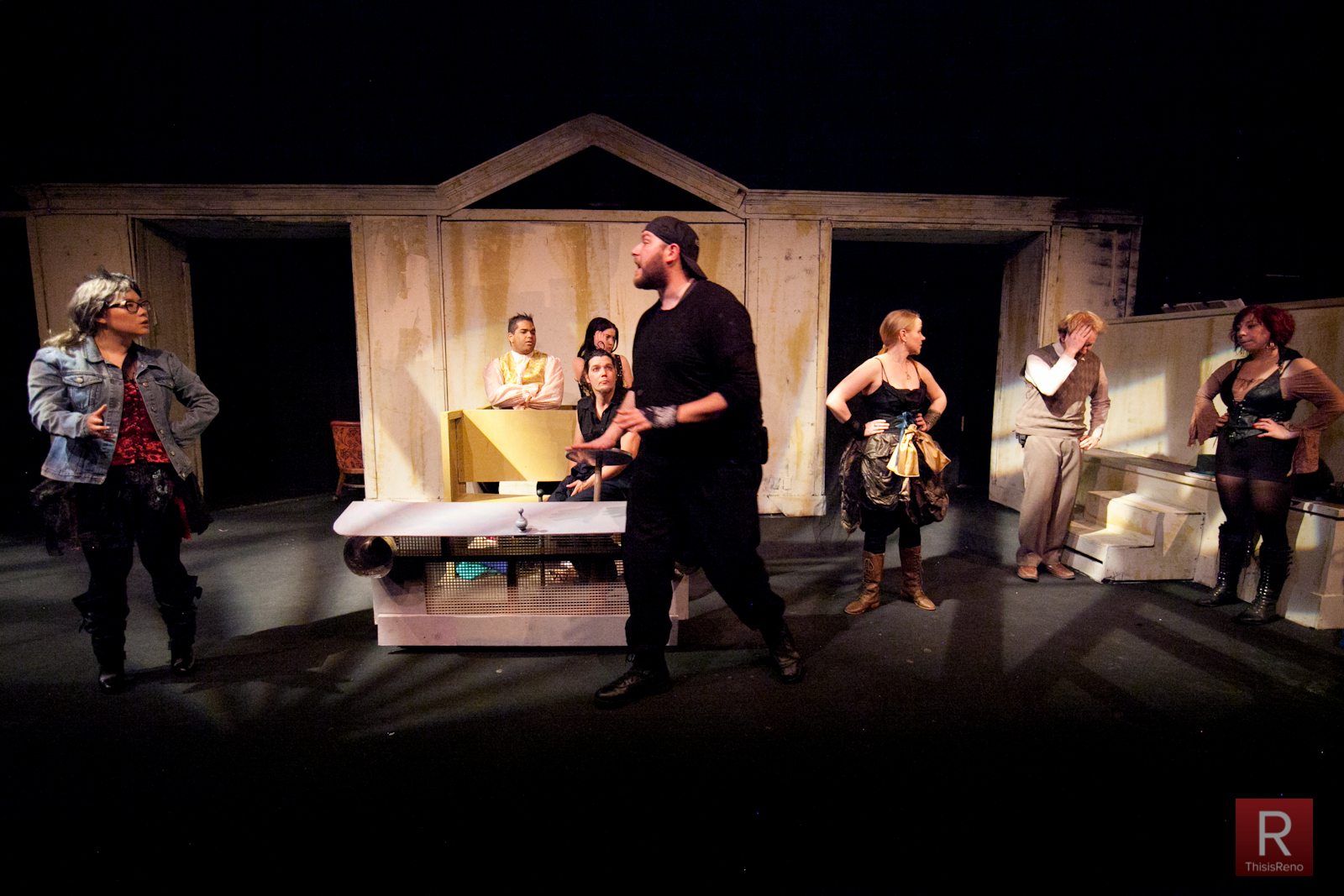 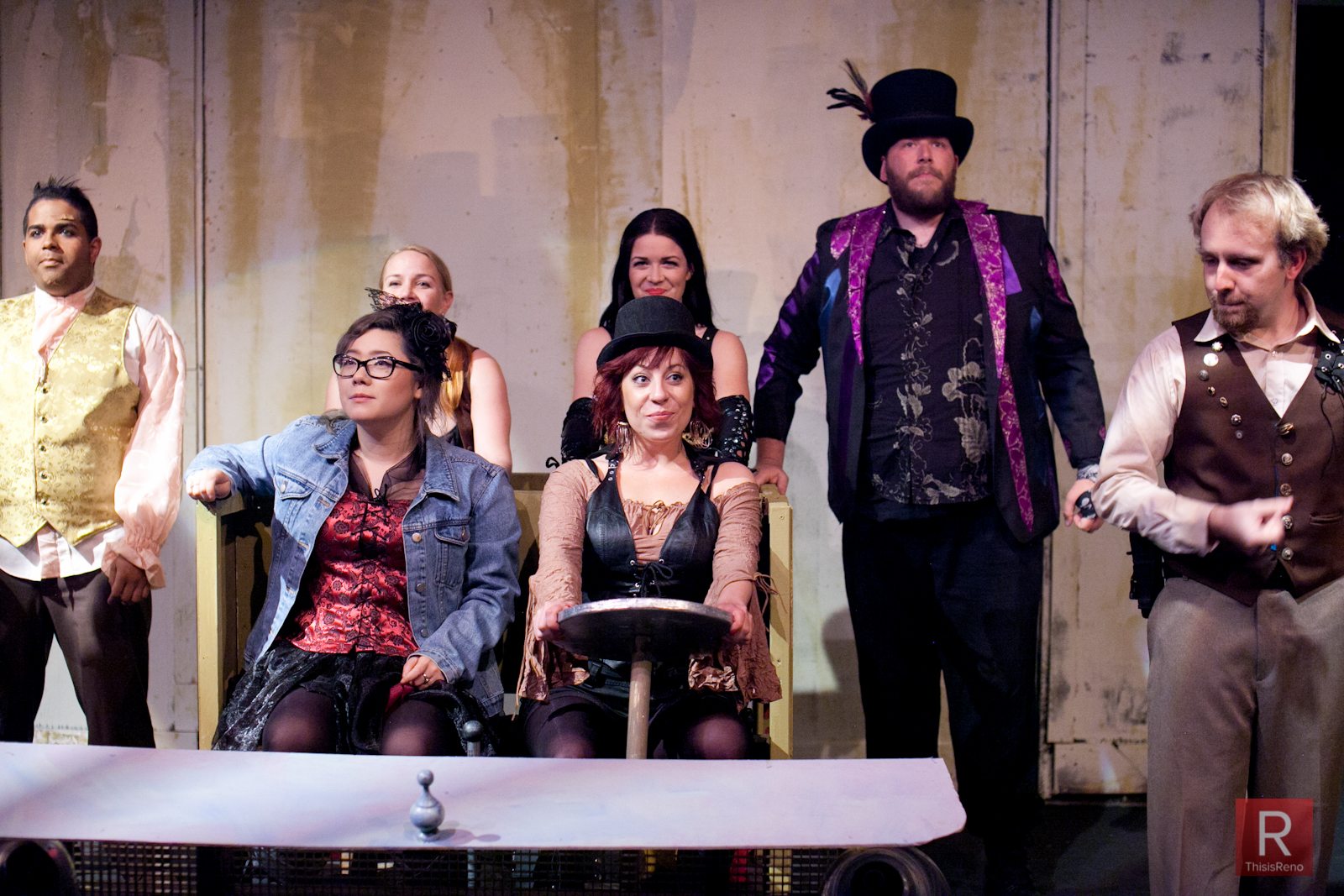 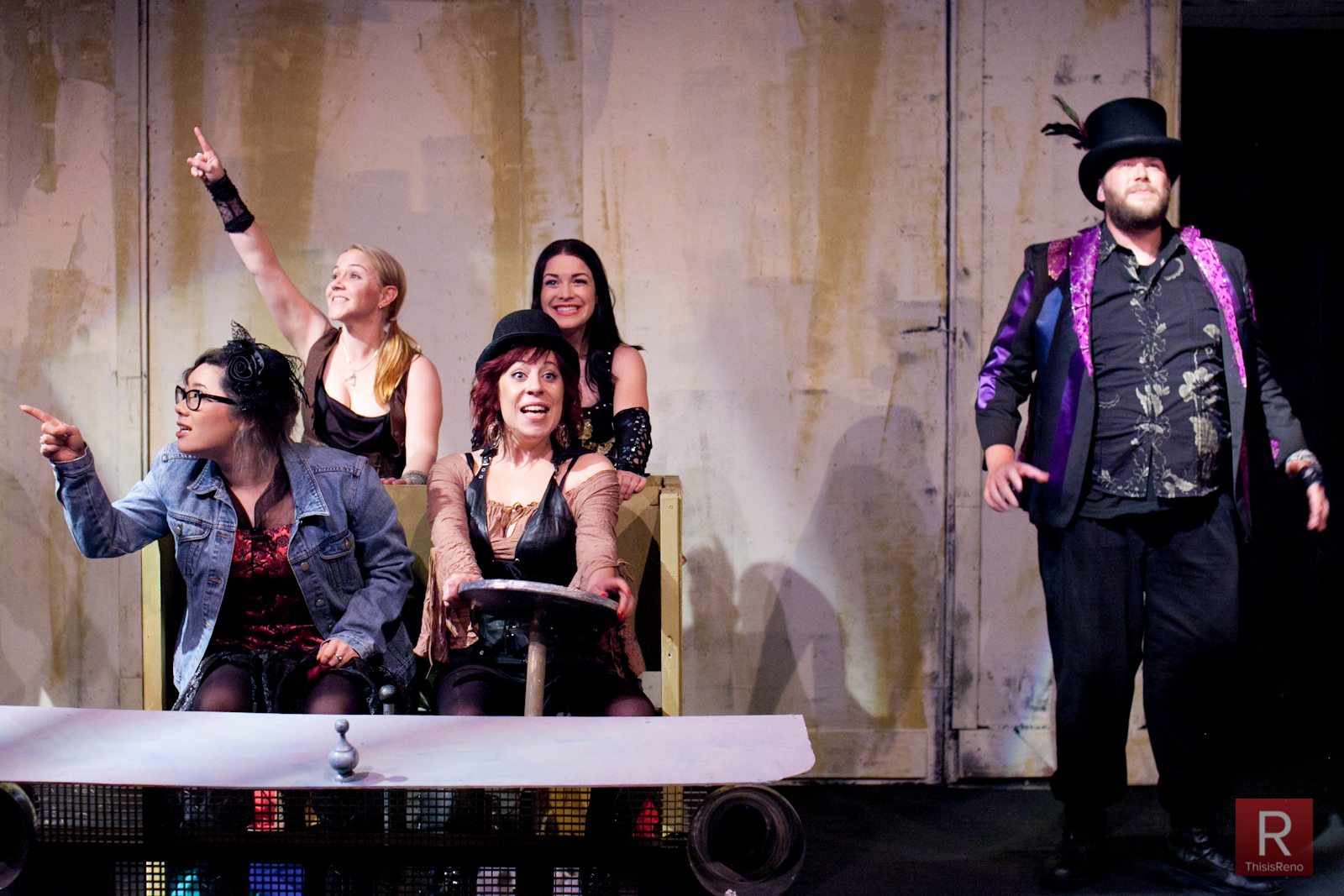 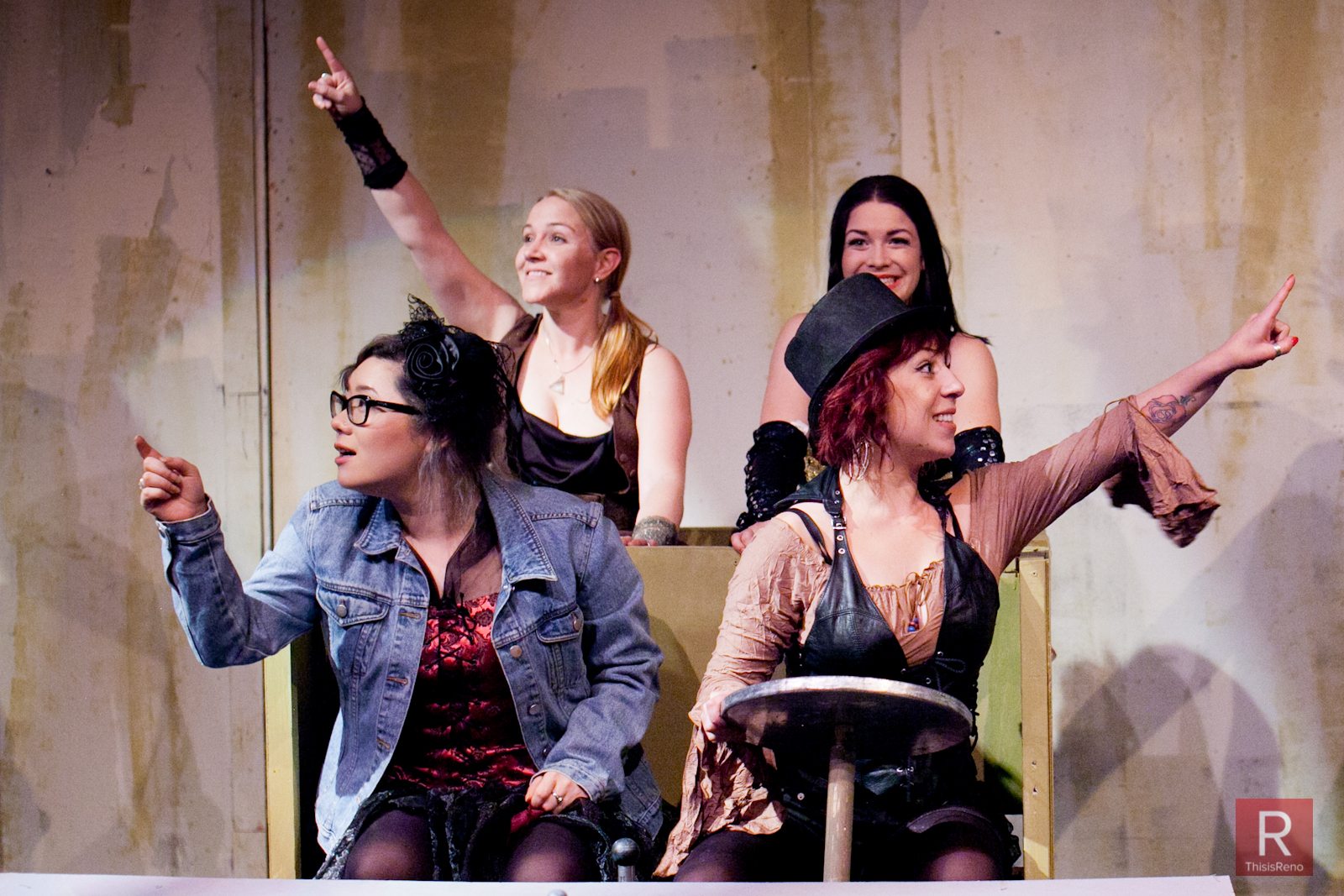 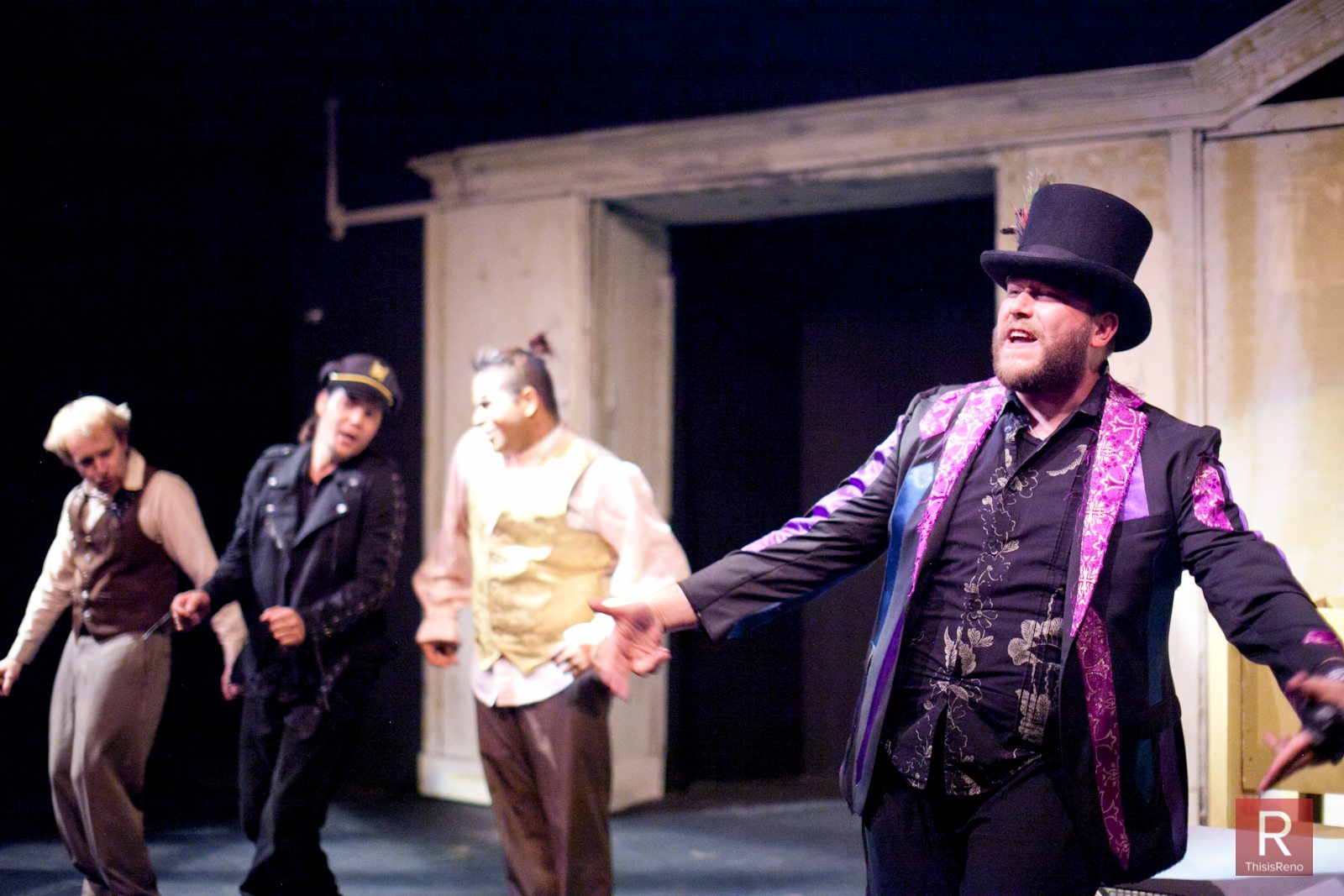 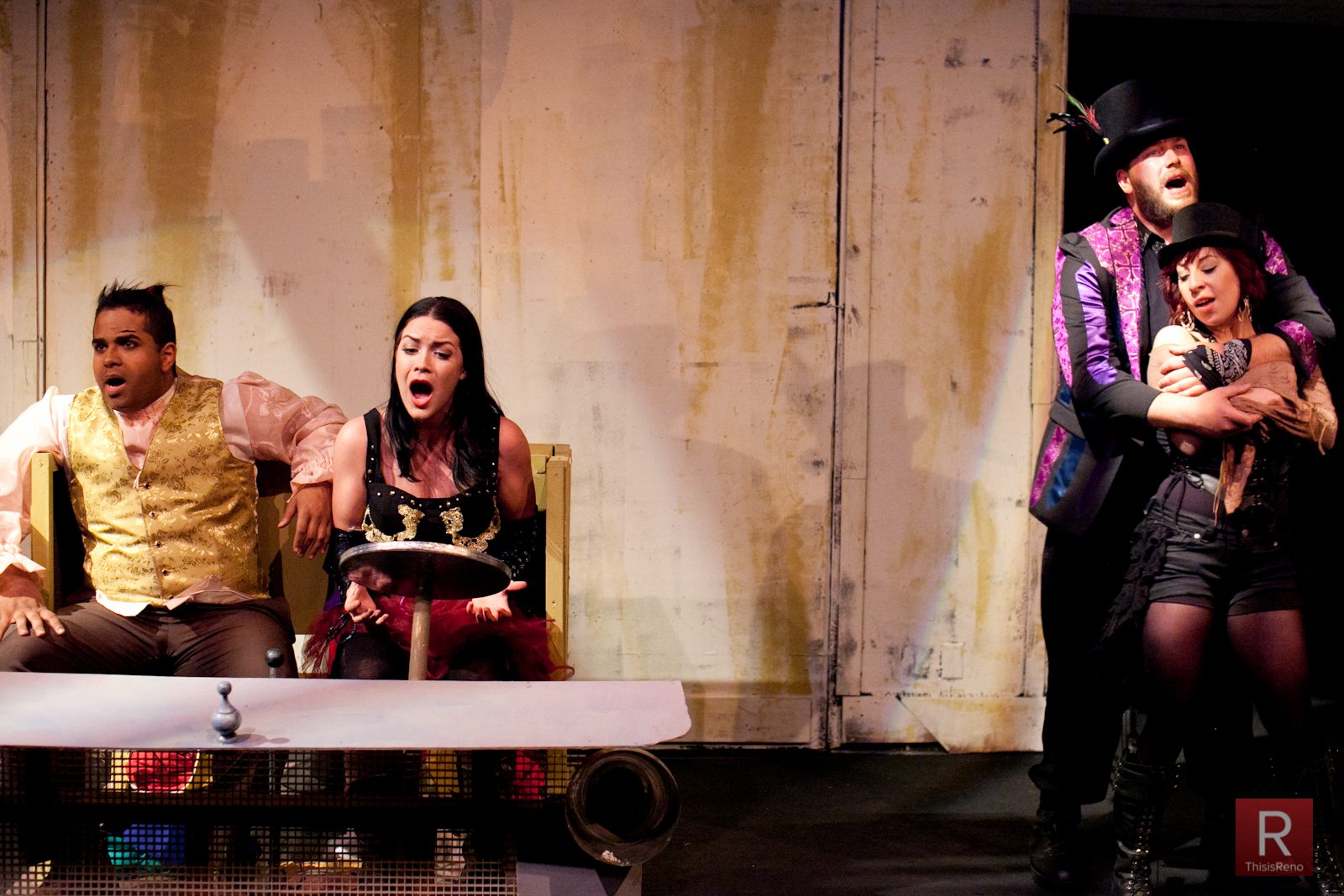 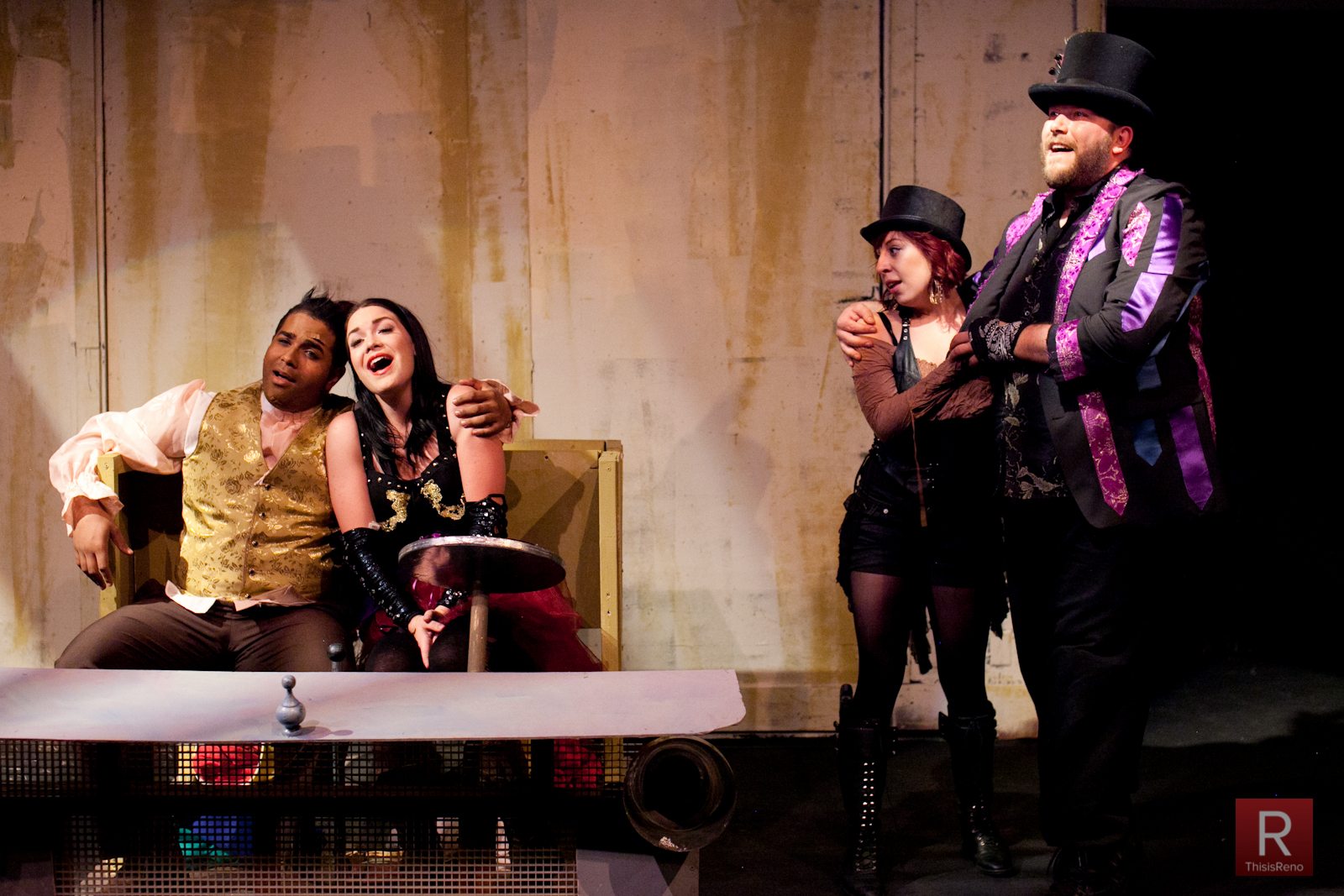 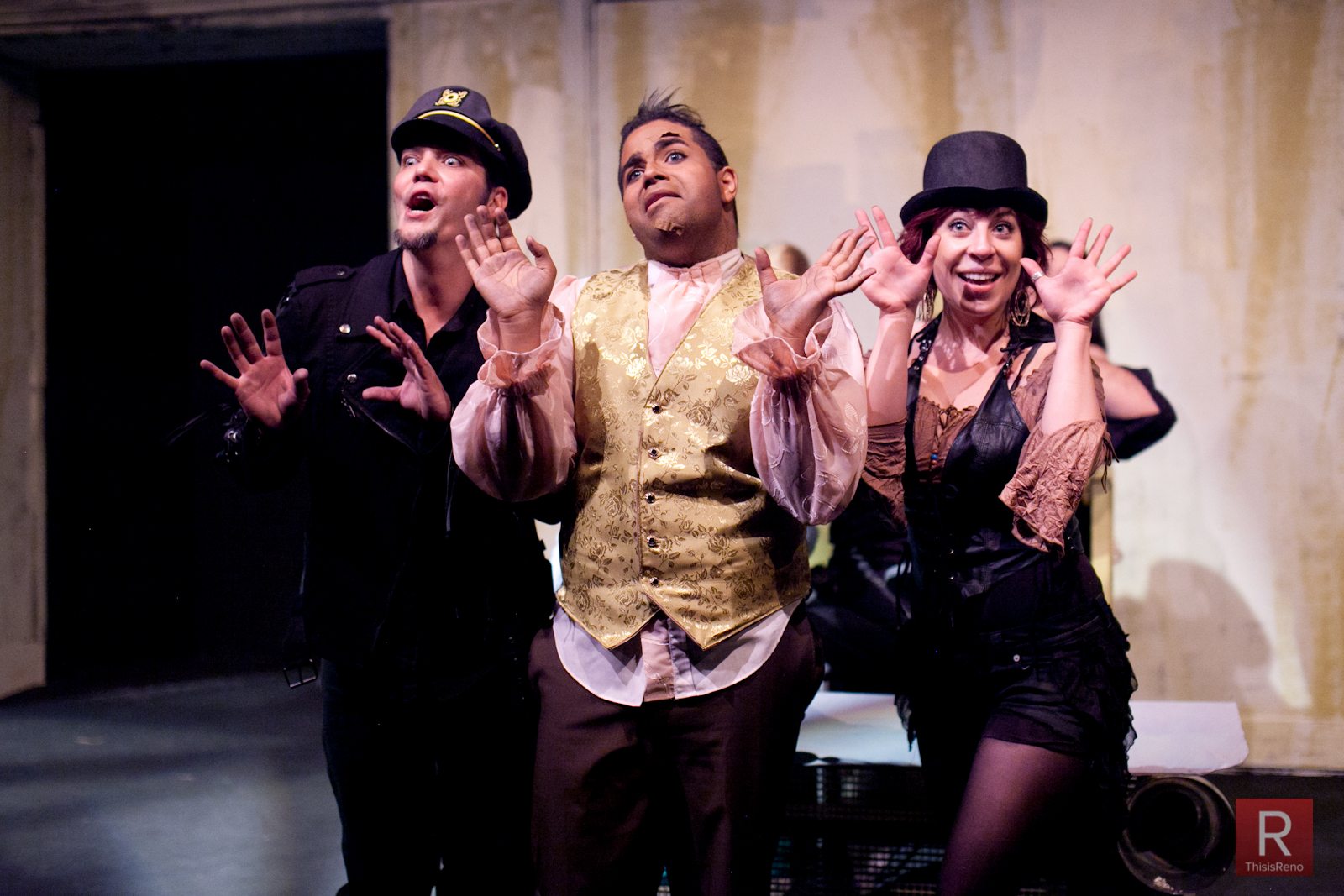 What will be left after the power goes out? After post-apocalyptic tragedy, all that’s left are memories. How will those memories come together in the future of the uncertainty?

When the lights go out, what is it that you will remember? What parts of the society will we pack in our bags as we take the road to the future?

These are the questions this play examines in the darkly humorous way. Written by Anne Washburn, Mr. Burns premiered in 2012, directed by Mary Bennett & Cami Thompson with choreography by La Ronda Etheridge and music direction by Cami Thompson.

The play starts out a short time after the lights go out and a group of survivors try to hold on to the way of life that has slipped away from them. Sharing memories these survivors remember an episode of The Simpsons and use these memories as a way to hold on to what was. Trying to make sense of the new way of life and finding comradery in what has come to be a very scary place the survivors cling to each other for hope and for support.

As the play moves on, we see time pass and how these memories of this one episode of The Simpsons become an iconic anchor to the society that faded away when the lights went out. Taking to the stage the survivors bring back to life that cartoon that brought them together and helped them to survive.

When we find ourselves into the third act an amazing energy erupts. The third act takes place 75 years after the power fails and The Simpsons have become a beacon of hope ant a take of overcoming the obstacles that changed the way of life. Bringing song and dance to the tale of Bart, Homer, Maggi, and Marge the cast of Mr. Burns come alive in a way that drew me into the story on a very deep level.

The ensemble cast brings him so much energy, humor, and exuberant performances that I was drawn into the story. I have to admit that I am a sucker for anything post-apocalyptic, but the story and especially the performances are outstanding and you won’t be disappointed.

The costuming is magnificent and added a layer in the depth to the performances. As always Bruka brings the mood to a deeper level with the lighting and set design, we have come to expect a very high-level of technical perfection from Bruka and they do not fail in this production of Mr. Burns.

The cast shines and come together so delightfully in the third act. Look for stand out performances by Lacey Mattison, Kiba Walker, Ryan Kelly, Jasmine Jiang, and Dylan Arnold. Cami Thompson outdoes herself with the music. The cast is rounded out very well by Alexandria Pauletto, Scott Butler, Jesse Briggs, and Cadence.

For show times and more information about Bruka Theater check out their website: http://www.bruka.org/

Who dunnit? Get a ‘Clue’ at Bruka Theater