Review: James McCartney and Crush at The Holland Project 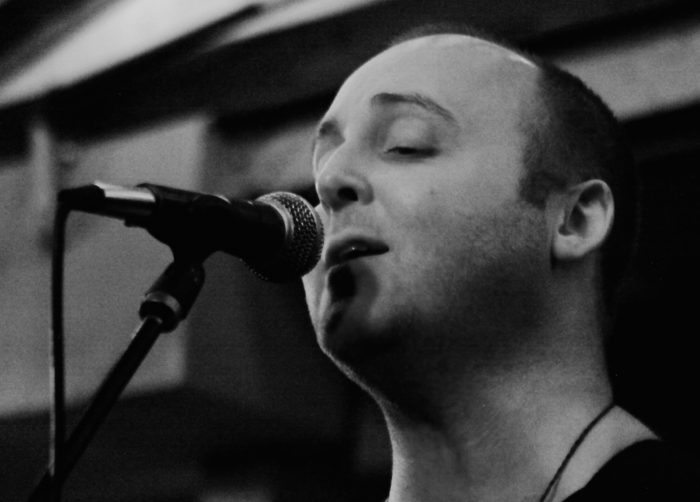 On Friday the 13th, 2016, Reno was a lucky place to be, son of the Beatles’ Paul McCartney, James McCartney came to perform at the Holland Project in promotion of his brand new album “The Blackberry Train.”

It features the songs, Unicorn, Too Hard, Paralysis and Alice. 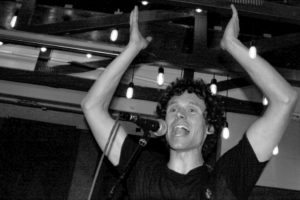 ames was in support of Fine Motor making their Holland Project debut along with Reno favorites with their new sound CRUSH.

Yes, of course, some Beatles fans were in attendance to support Paul’s son, but including myself and the band CRUSH, we went to see James, and his music shows his personality and his own sound.

McCartney performed a solo performance from an electric guitar to an acoustic guitar, but it was his voice that took the night away, singing beautiful songs off his album such as “Ballerina” and “Prayer.” I don’t believe there was a dry eye in the room during those two songs. After his performance James took time to meet with fans and sign autographs!

Art Projects Up for Grabs at Holland Project’s ‘All In’...