The international Nitro Circus tour came in to town on May 9 and May10, 2016. It had been postponed a few days because of the recent weather. Almost two sold-out shows entertained nearly 14,000 Reno fans with high-flying motocross, BMX and skating action.

The Greater Nevada Field turned in to a stage, hosting a one of a kind performance by exceptional athletes. Nitro Circus became famous through its television show aired on MTV.

It now travels live across the globe. All of the athletes work together to put on the show. They fly back to back and sometimes have up to 7 athletes in the air at the same time.

The first show on May 9th had some injuries including a ruptured spleen. The May 10th show

“Was one of the best we’ve had on tour yet,” said Ricky Melnik, athlete coordinator for Nitro Circus. “The athletes even participated in private awards ceremony in the locker room after the show.” 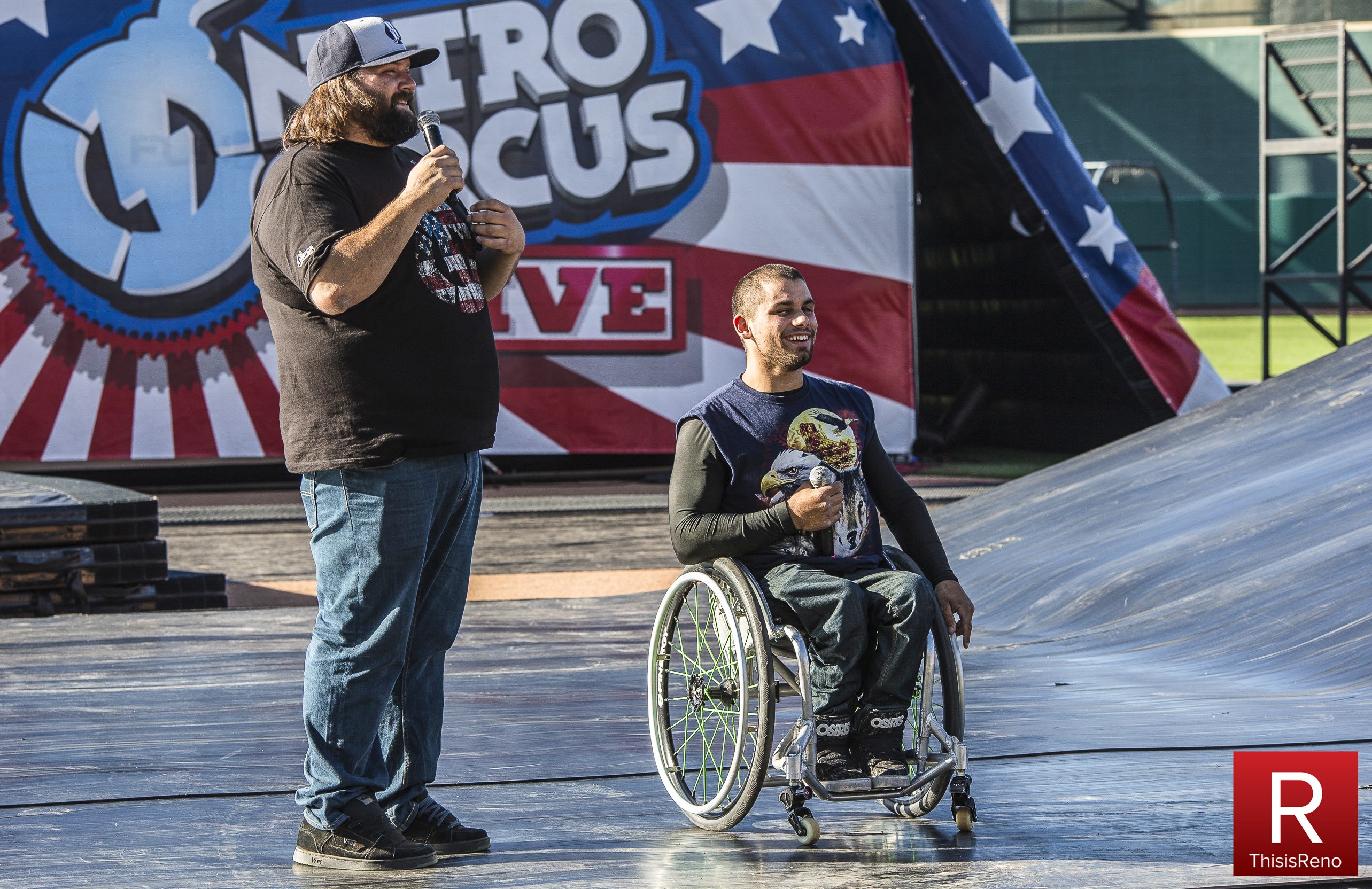 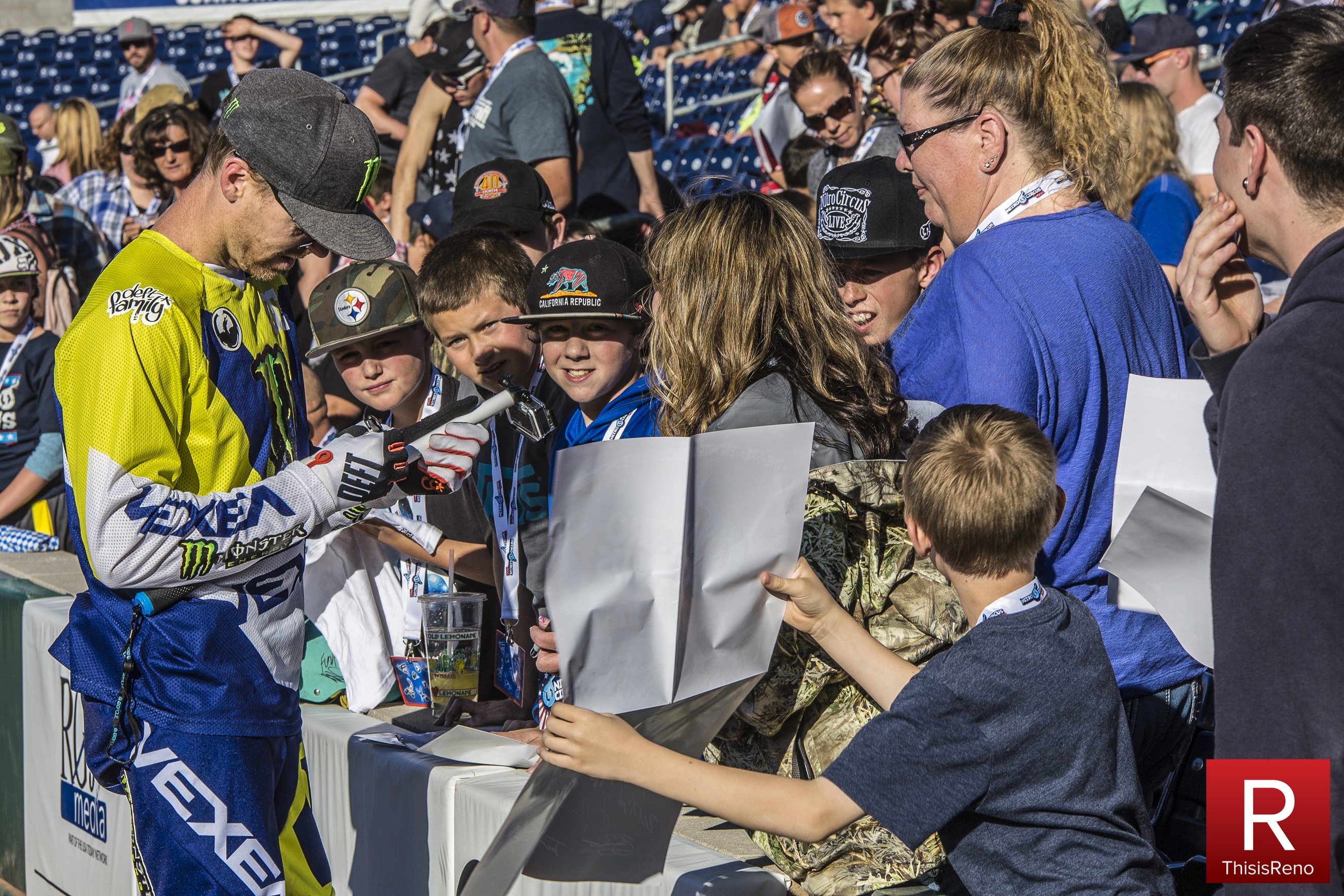 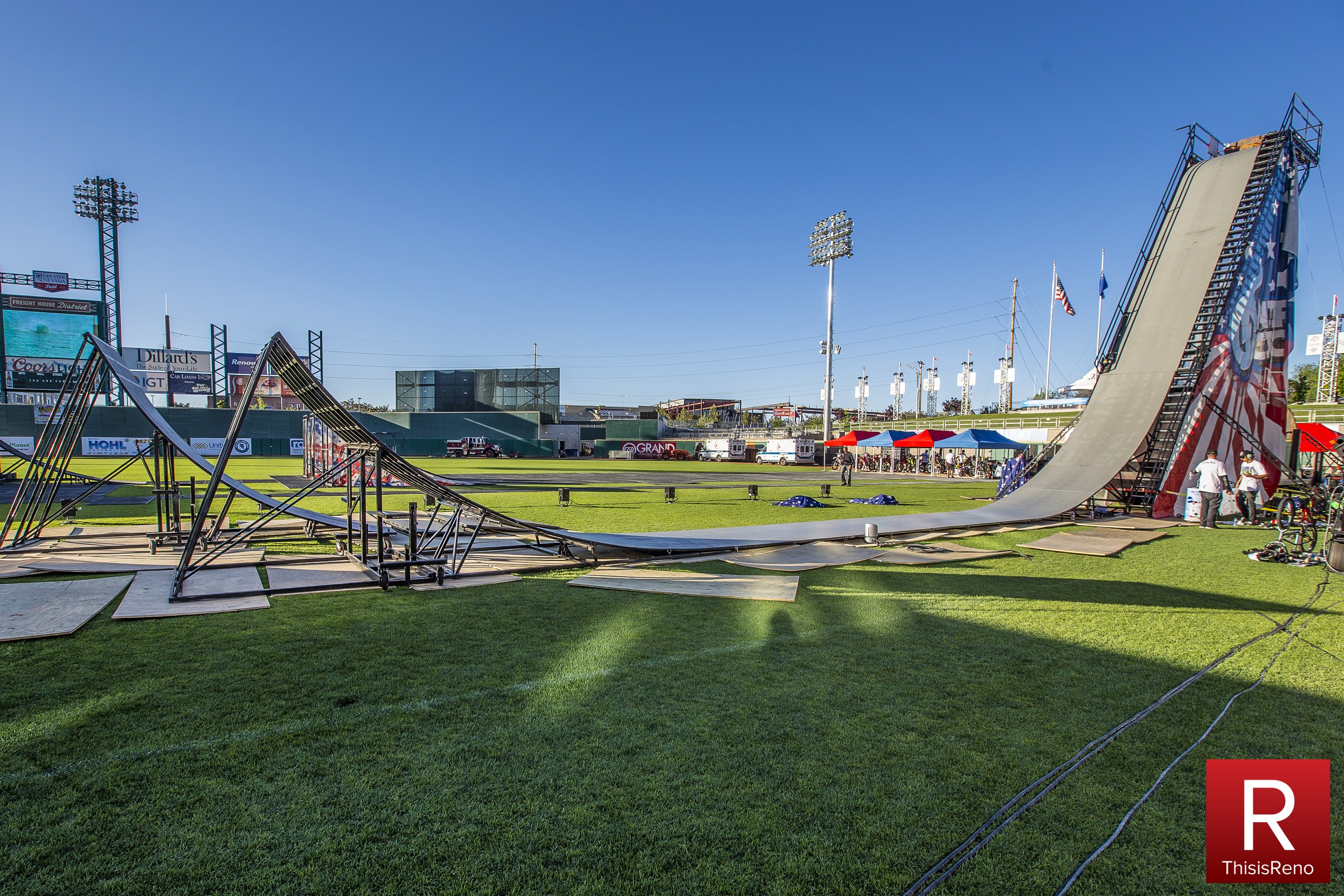 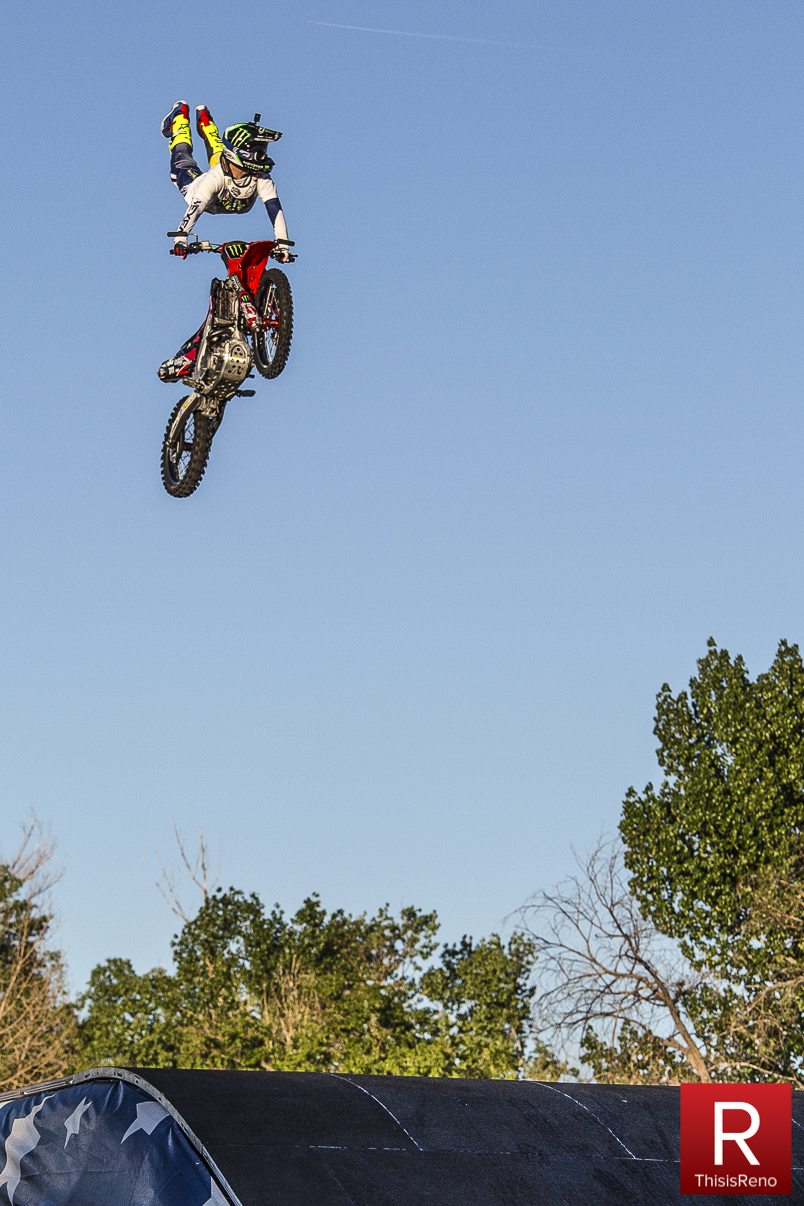 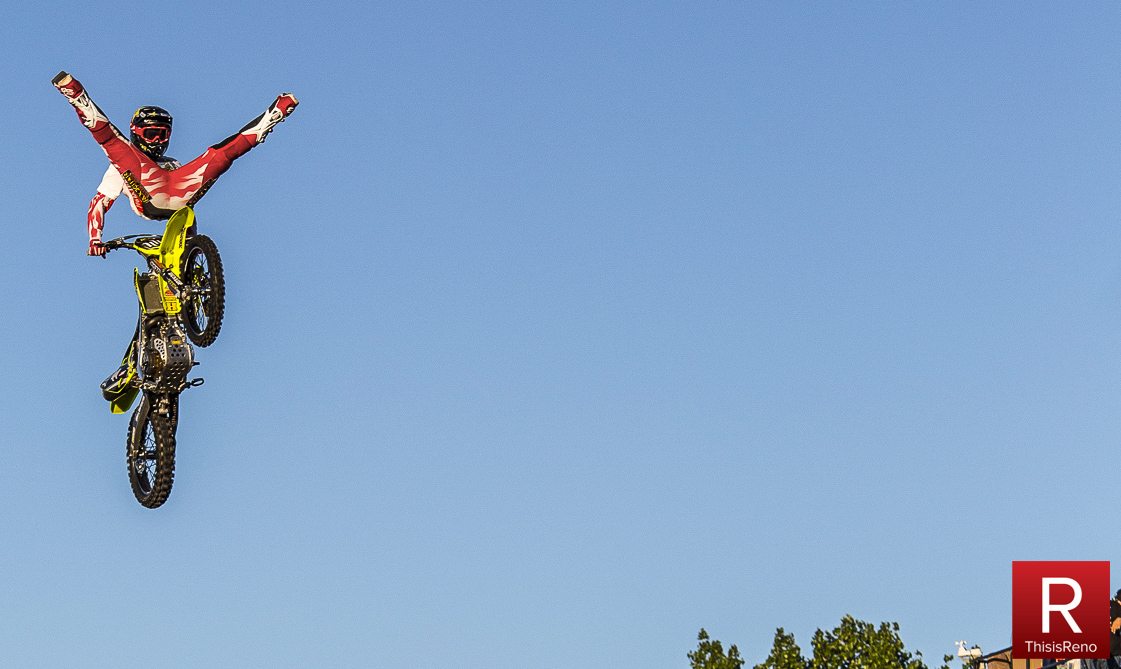 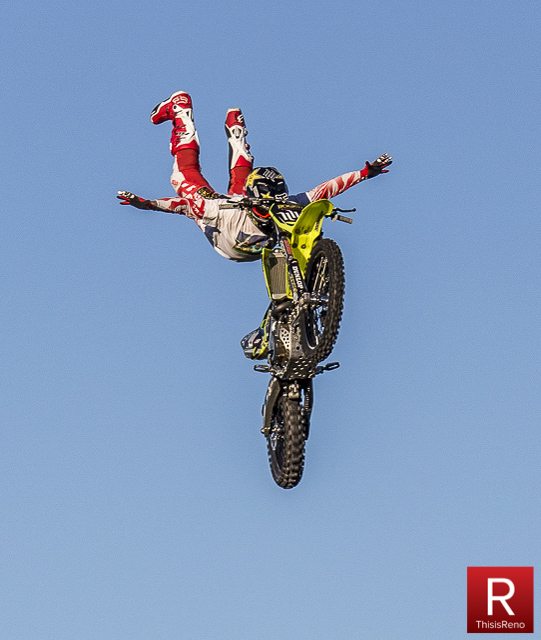 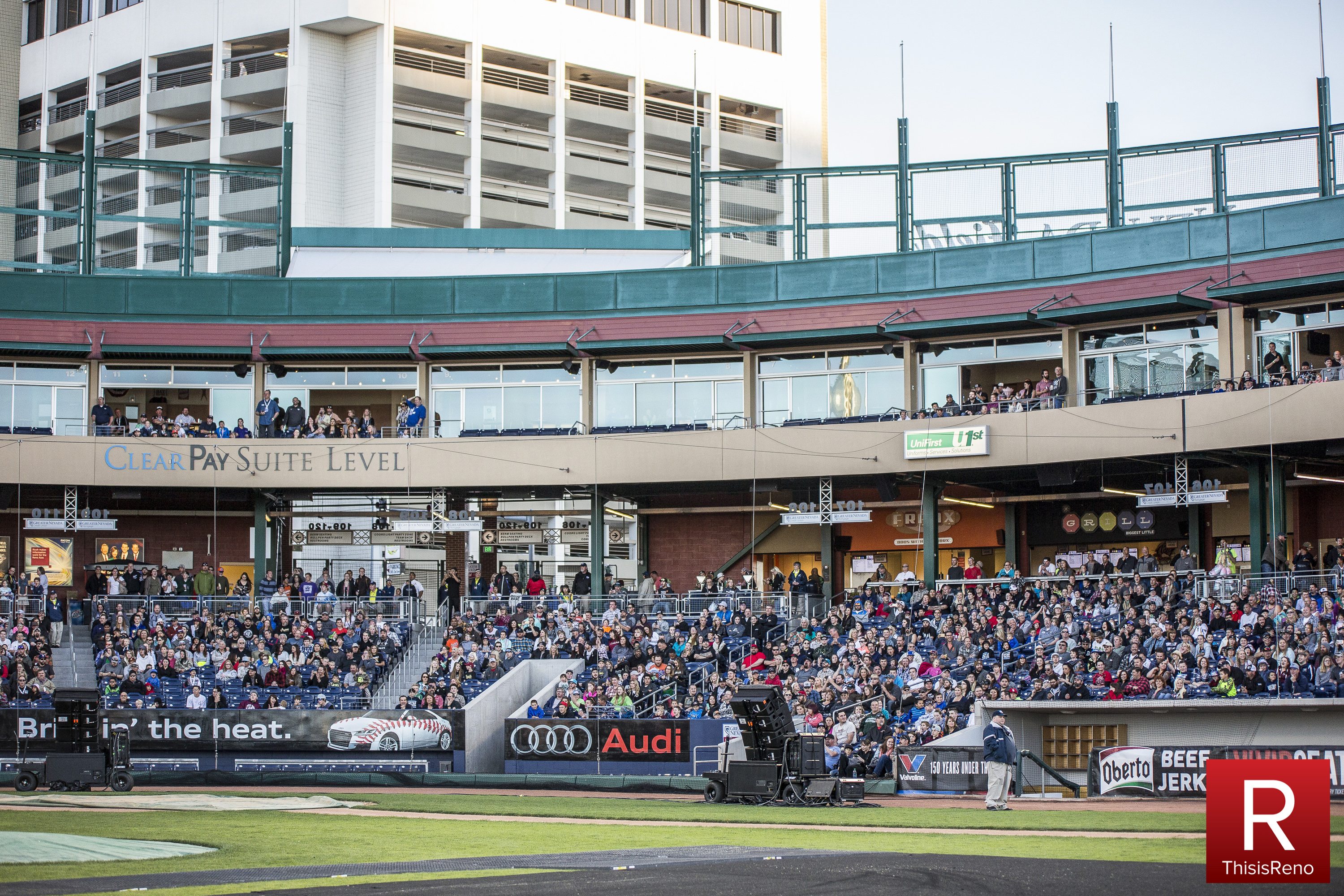 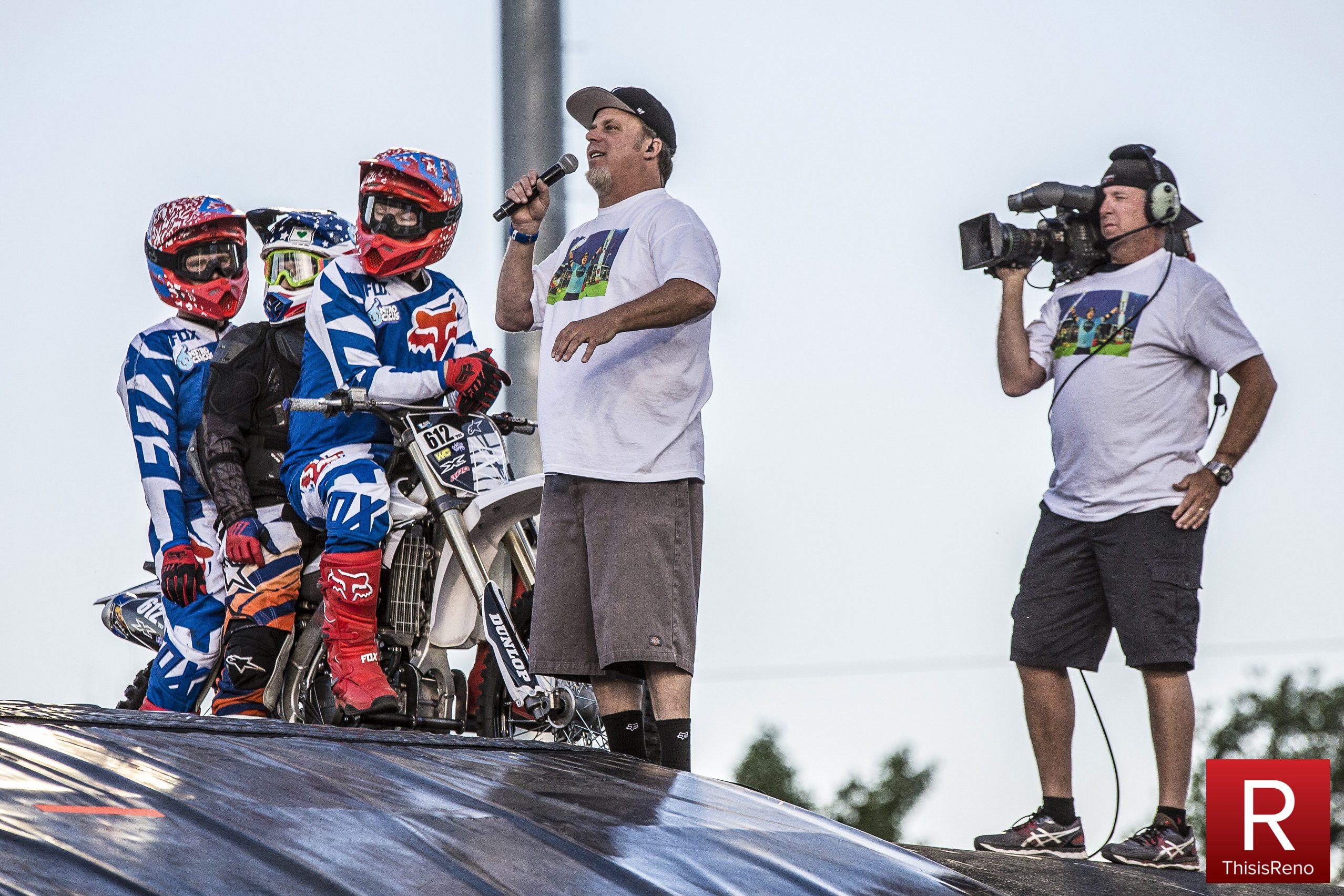 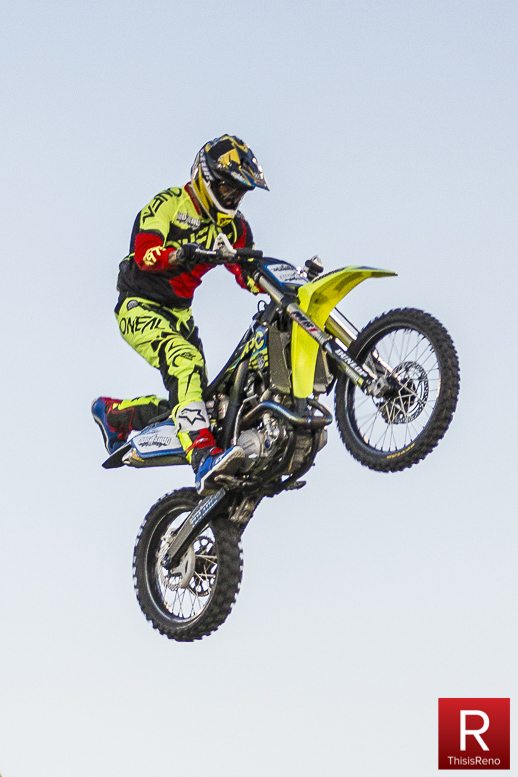 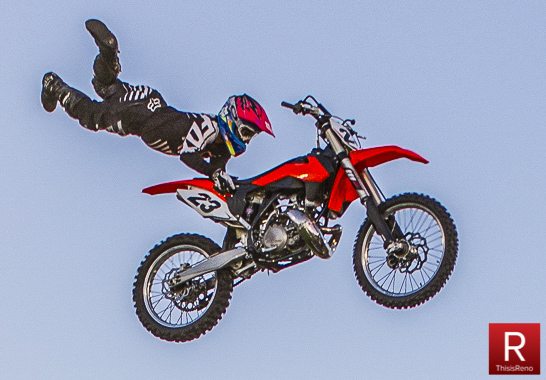 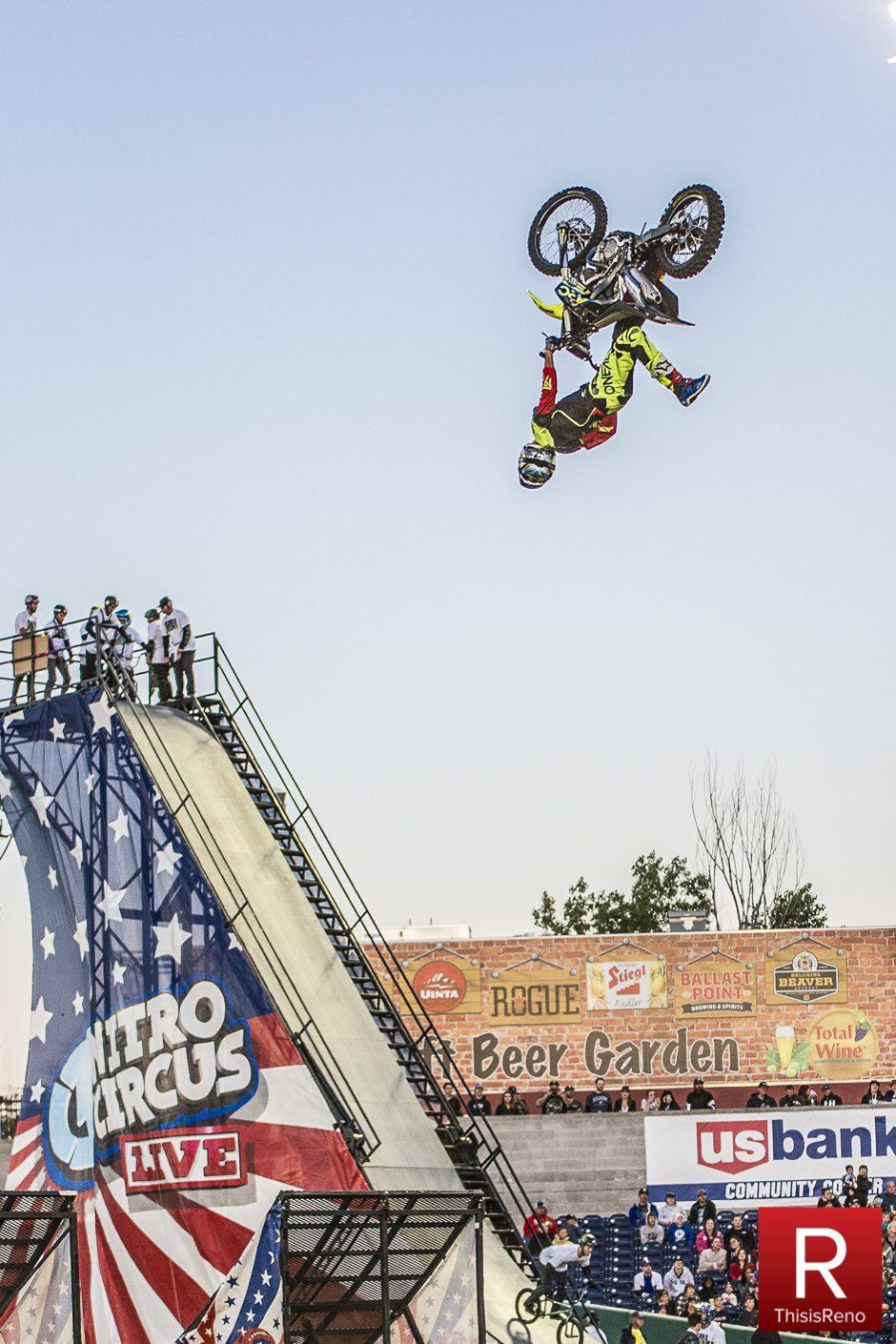 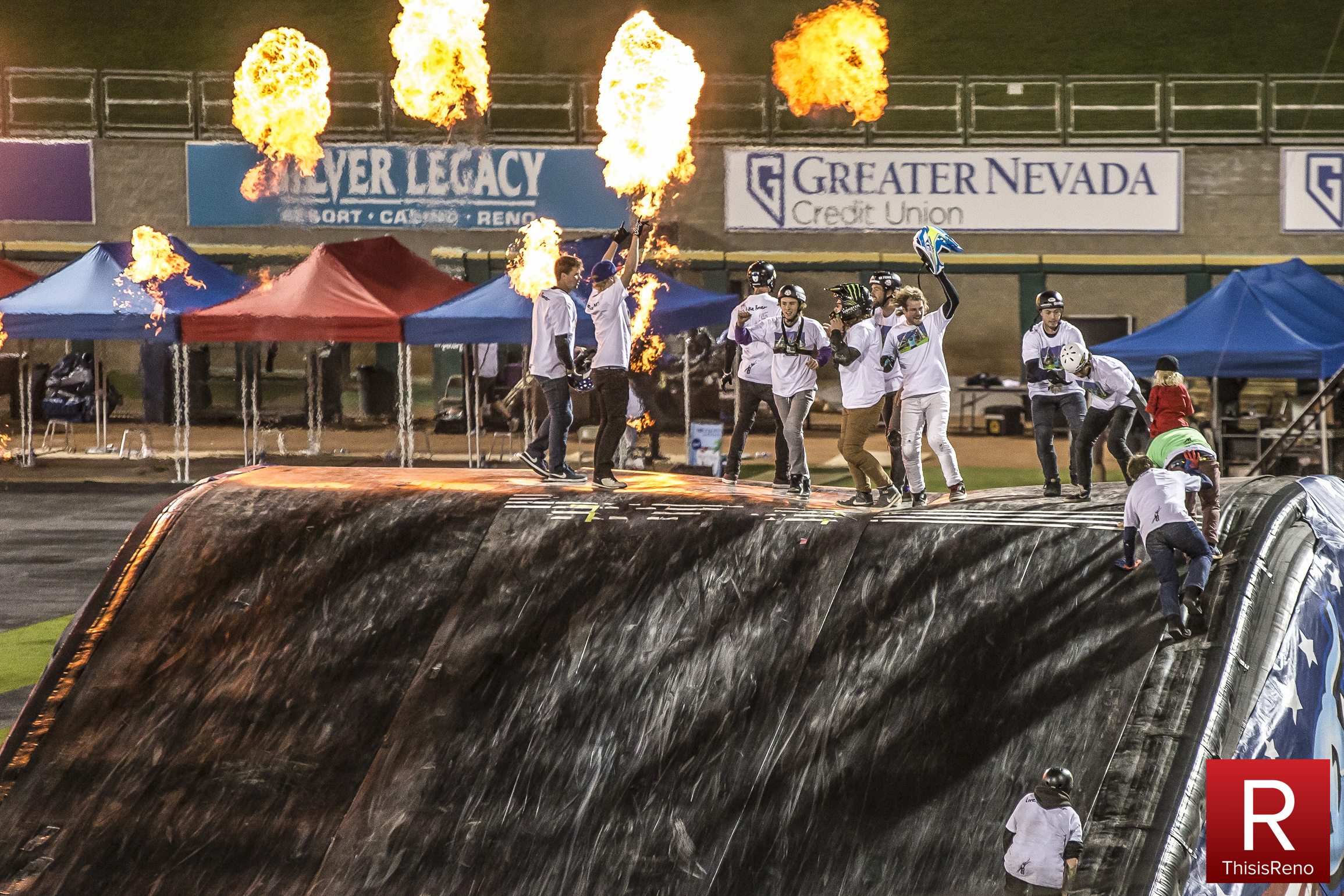 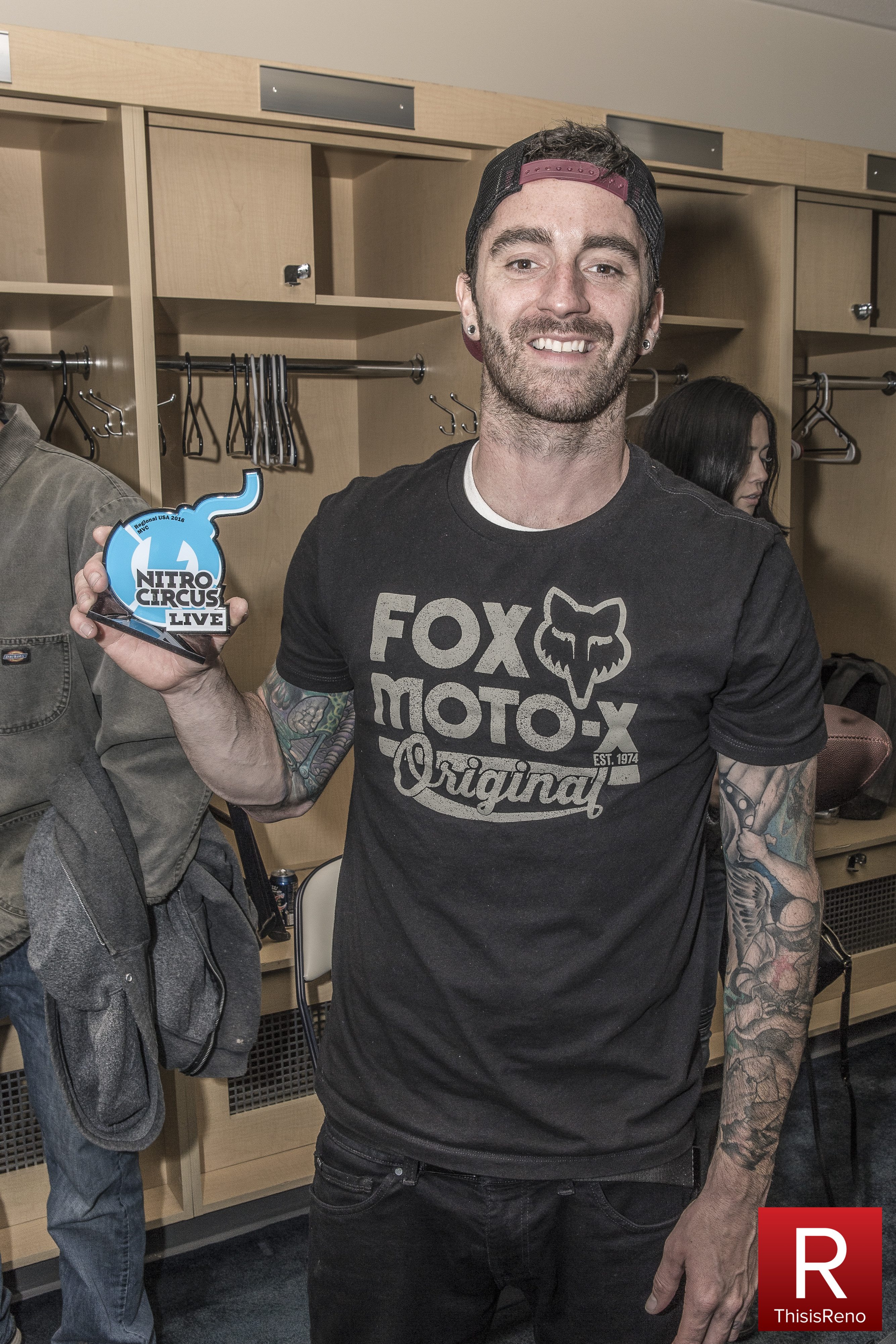