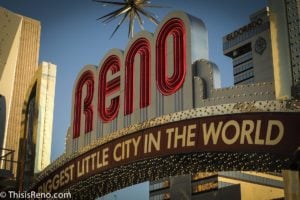 This was the first of two budget workshops, with the second at 1 p.m. May 13. The City Council is scheduled at 10 a.m. May 25 to adopt a budget, which will go to the Nevada Department of Taxation for review. The fiscal year starts July 1. 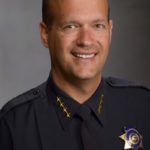 Police Chief Jason Soto said Reno has twice the number of square miles than it had 25 years ago but has the same level of staffing, about 315 sworn positions. His budget request was for 19 additional staff, although the police department could use more.

“Ideally, with the population we have and the square mileage we cover, we’d need about 50 more police officers, so it shows you the great work our officers are doing,” Soto said.

Reno is still not back at its levels in 2008, when the last recession hit. City Manger Andrew Clinger said he’s met with each department director about their budgets and saw no frivolous requests.

City finance director Robert Chisel was questioned about the 20 percent cost increase for health insurance, which includes coverage for retirees. He said this was the first cost increase in 6 years and said he doesn’t think the Affordable Care Act was a factor, but rather an aging population.