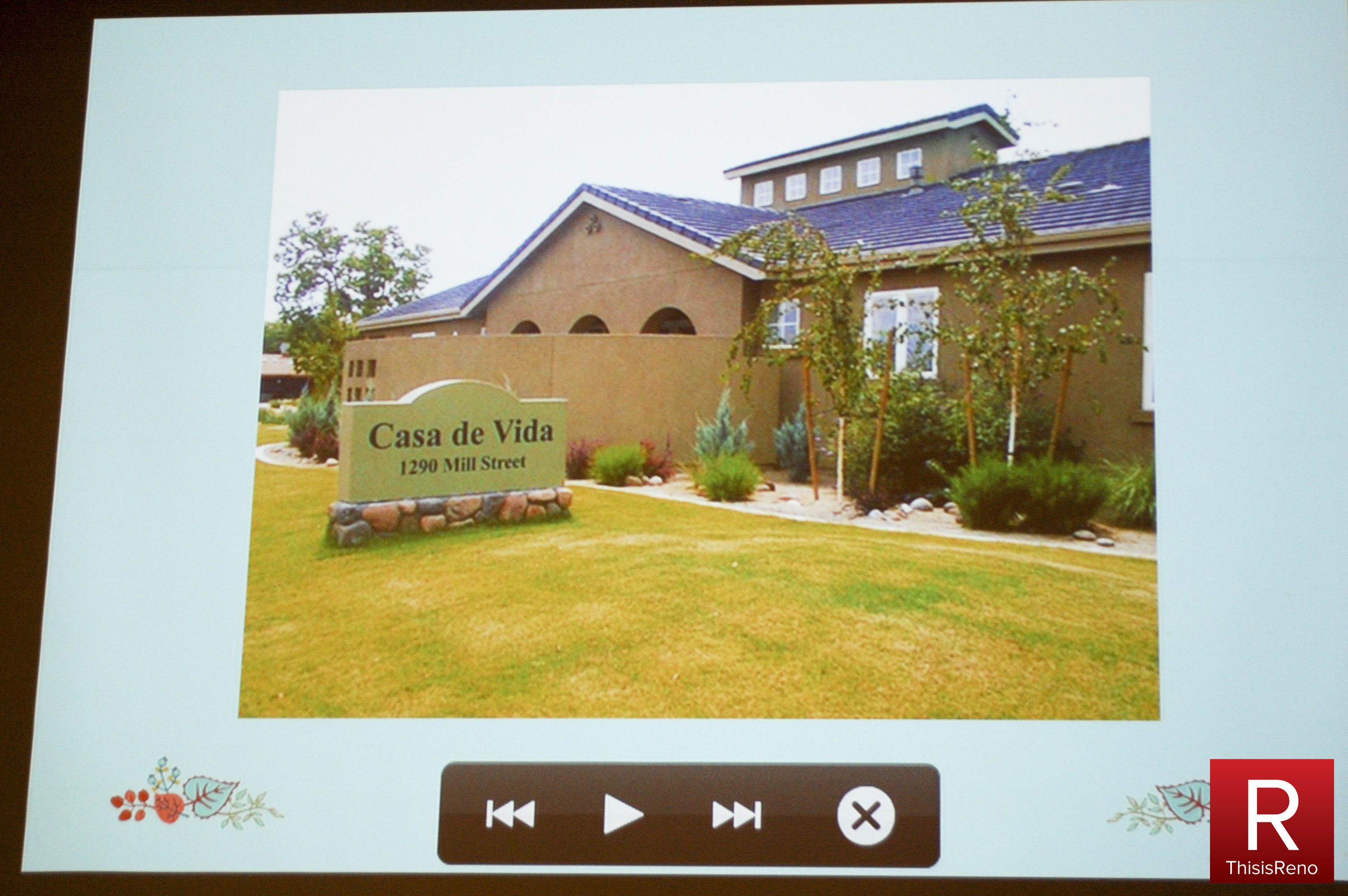 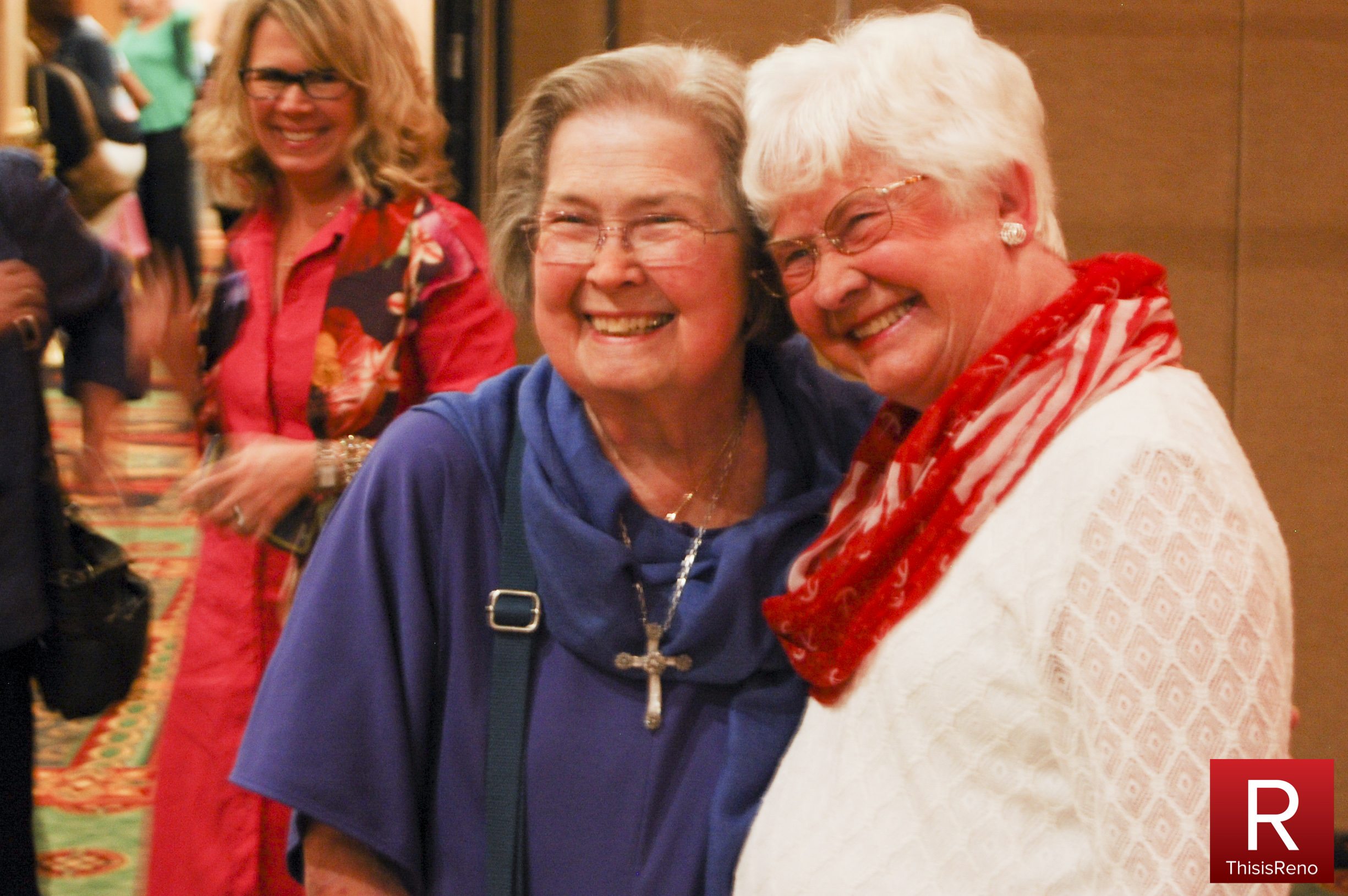 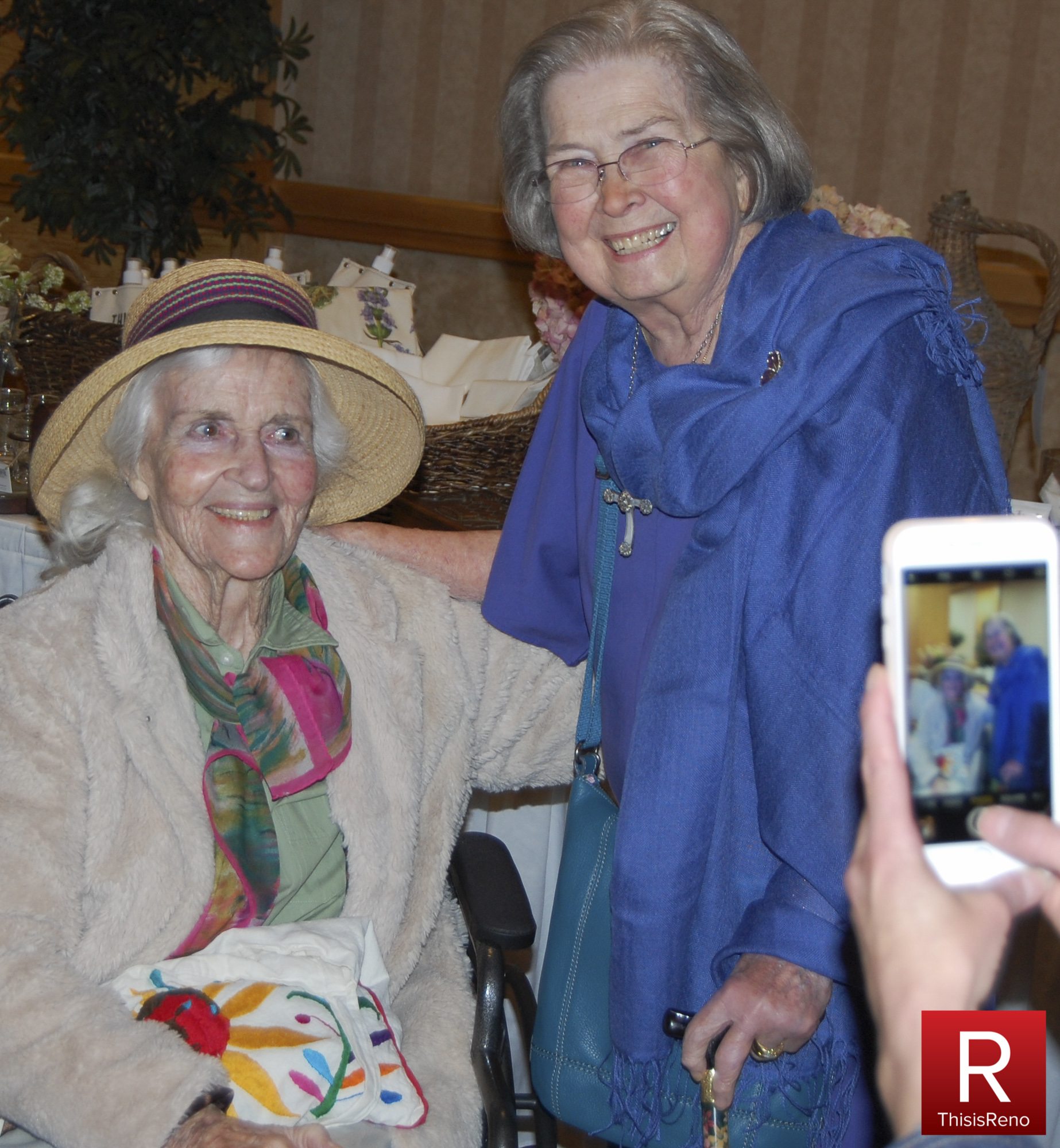 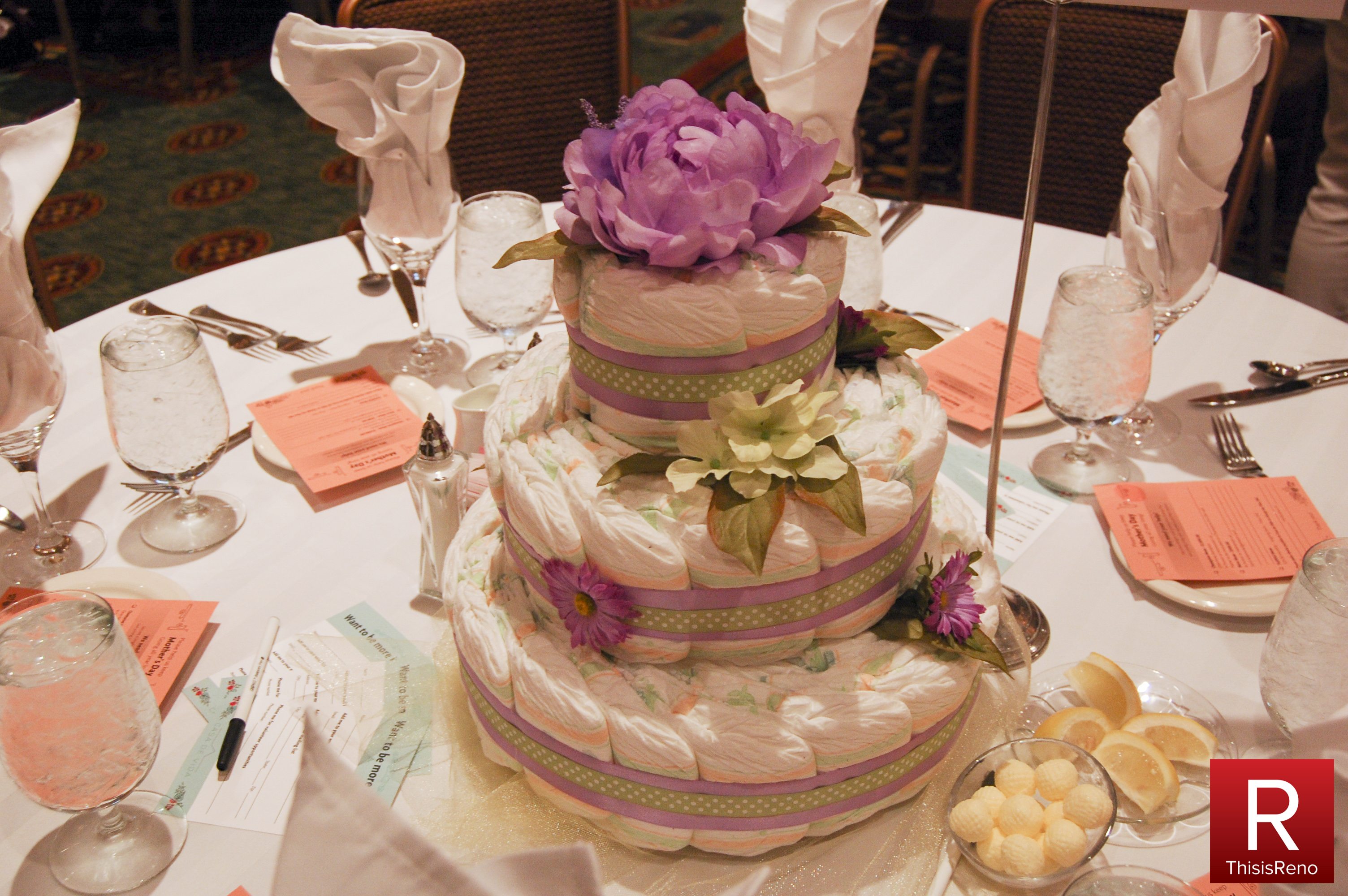 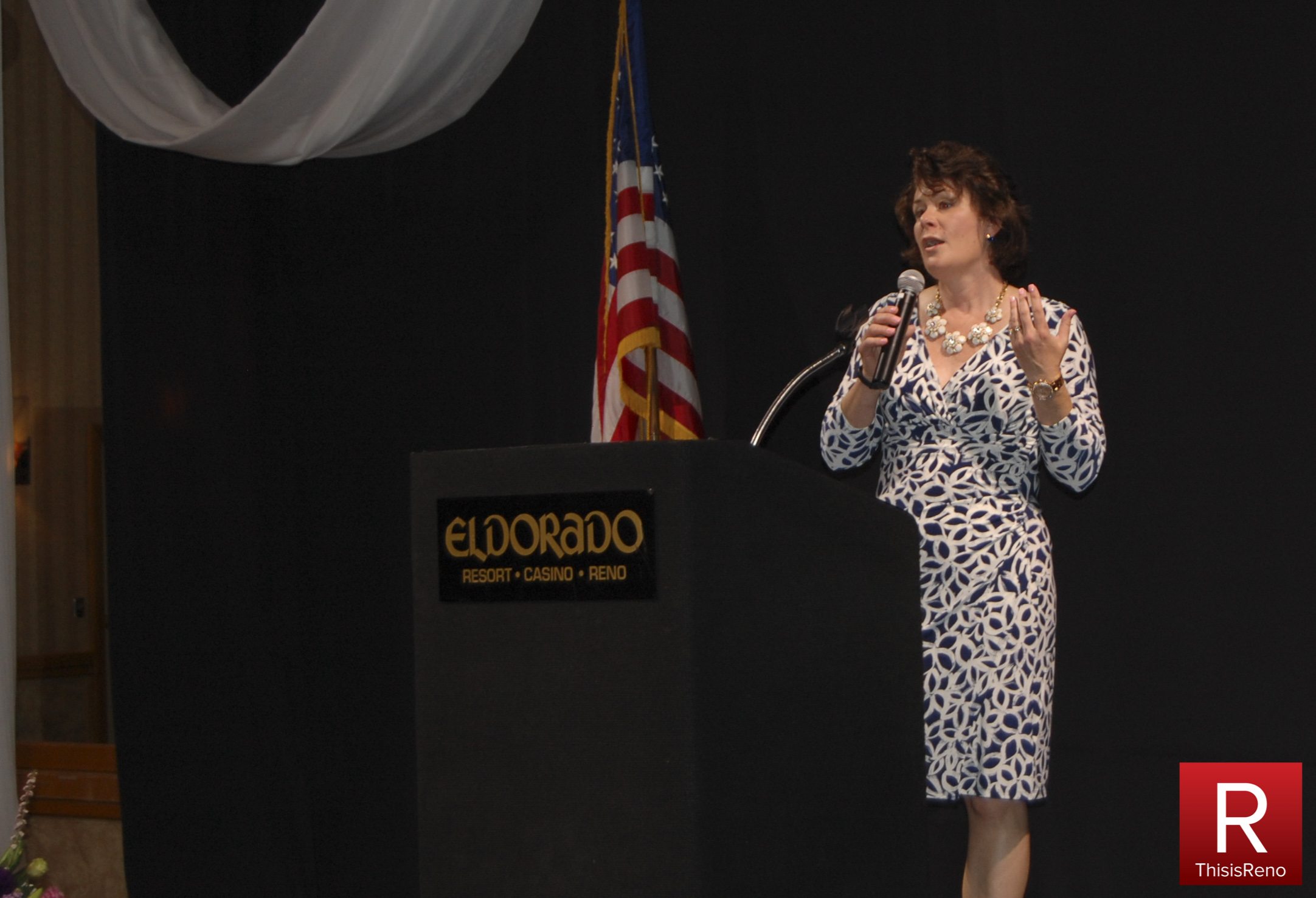 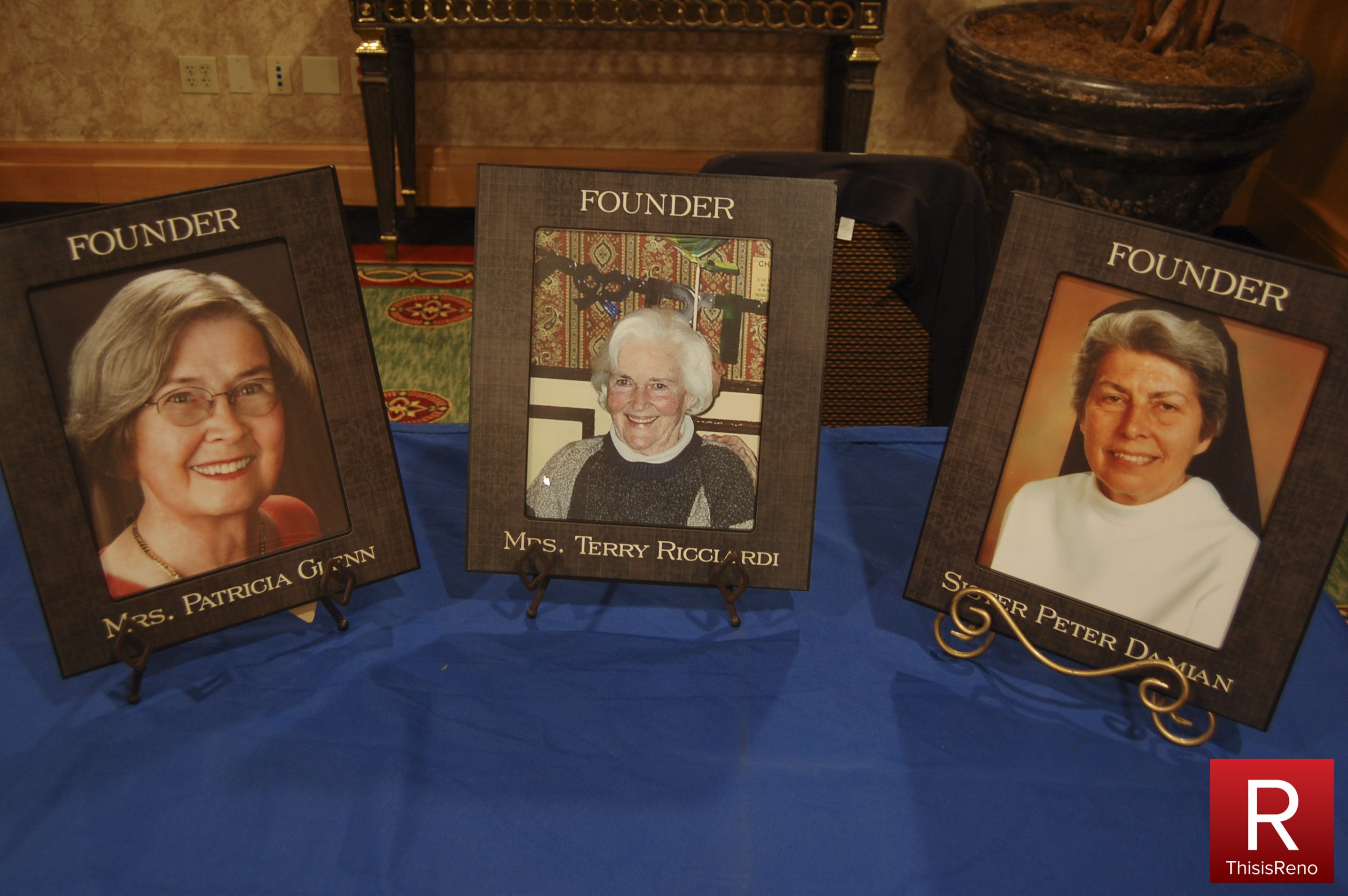 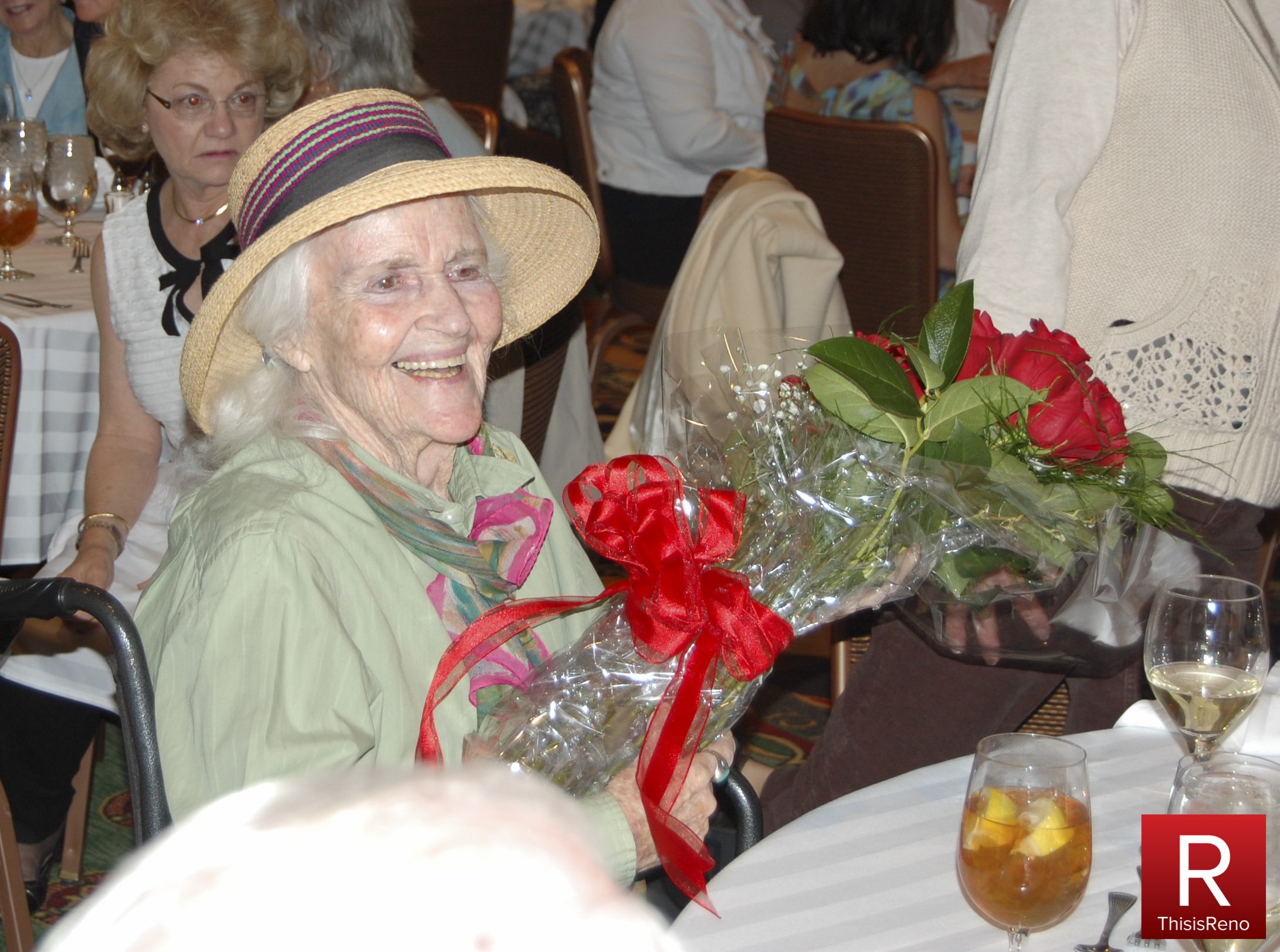 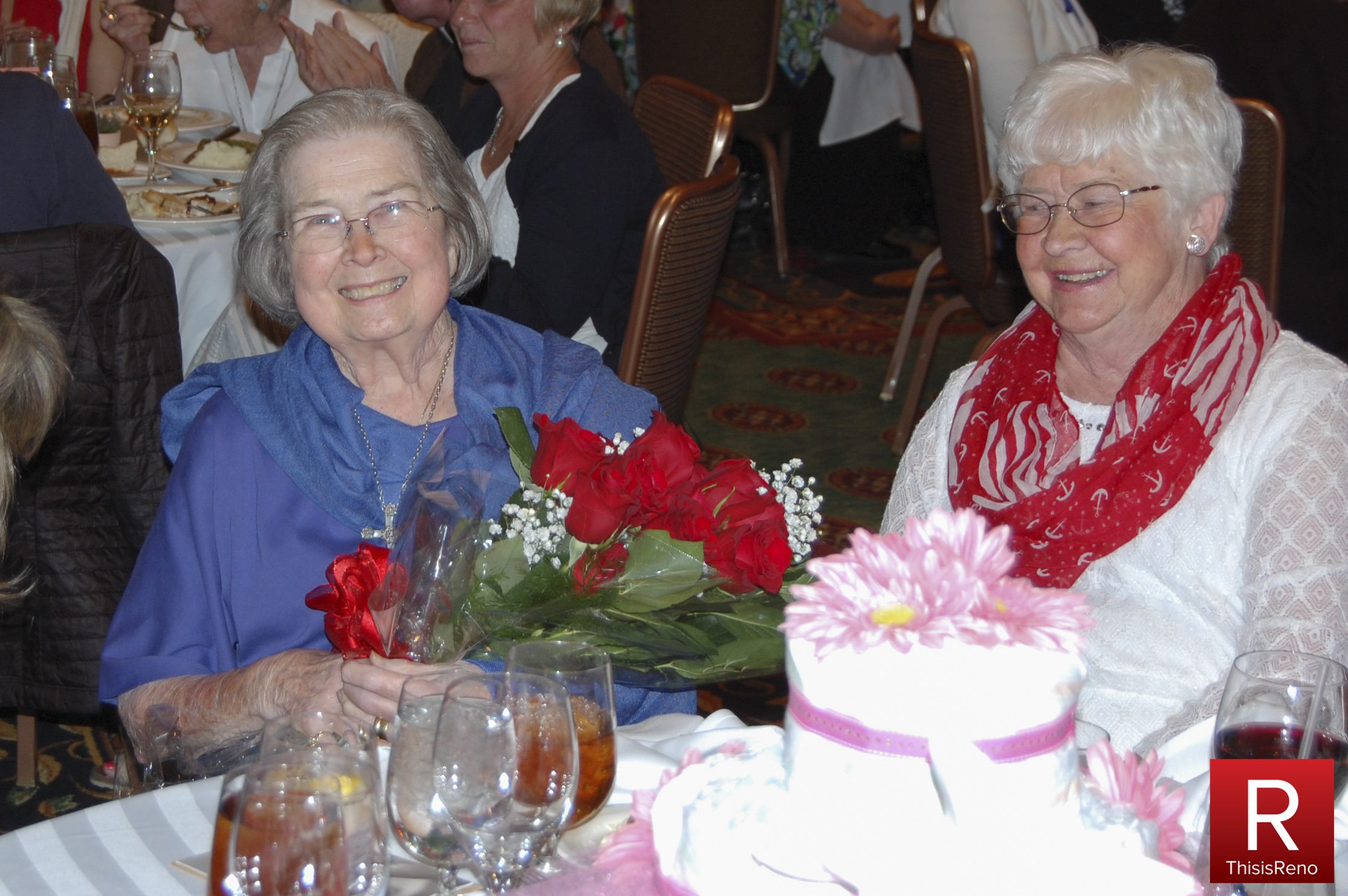 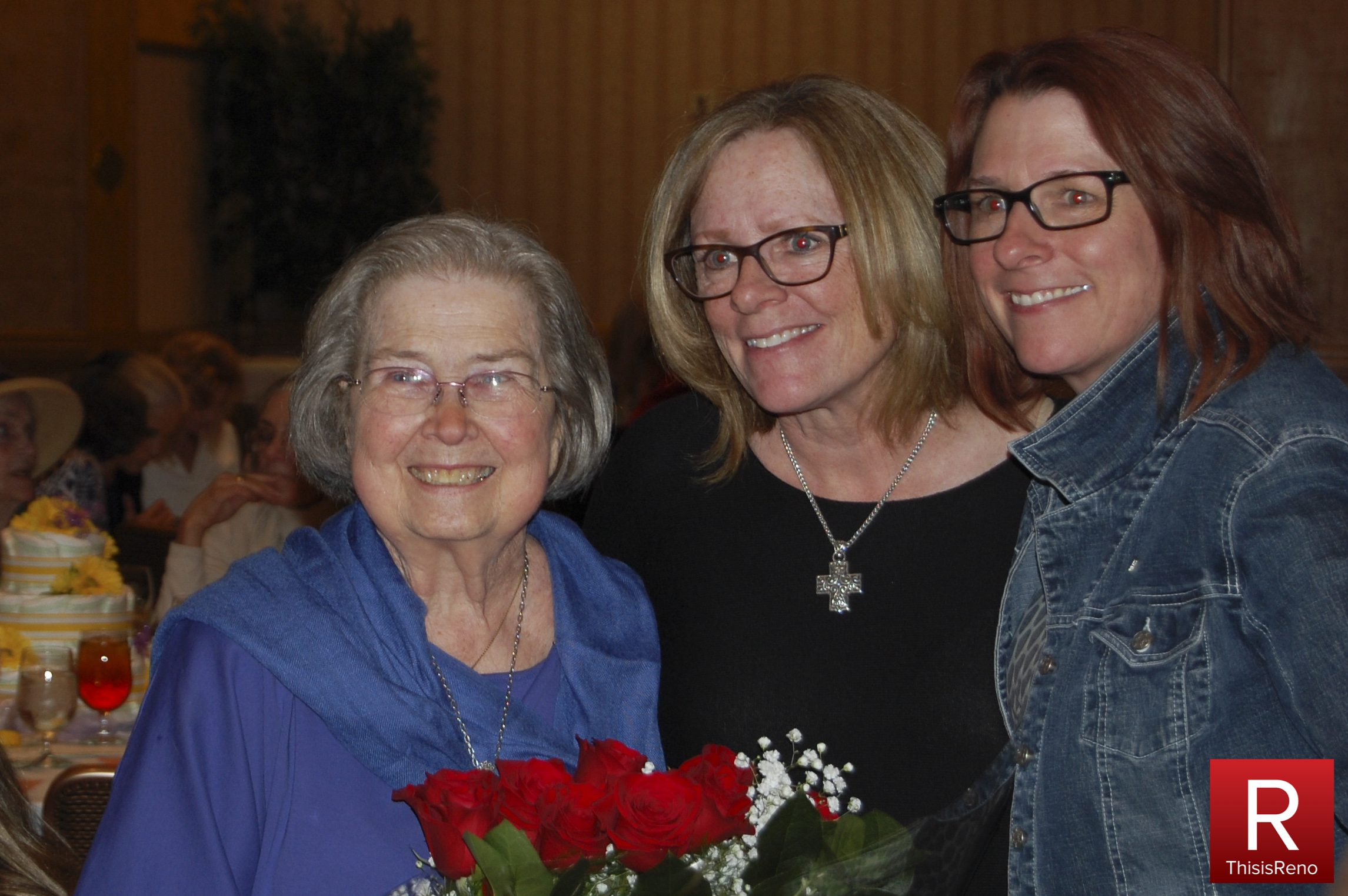 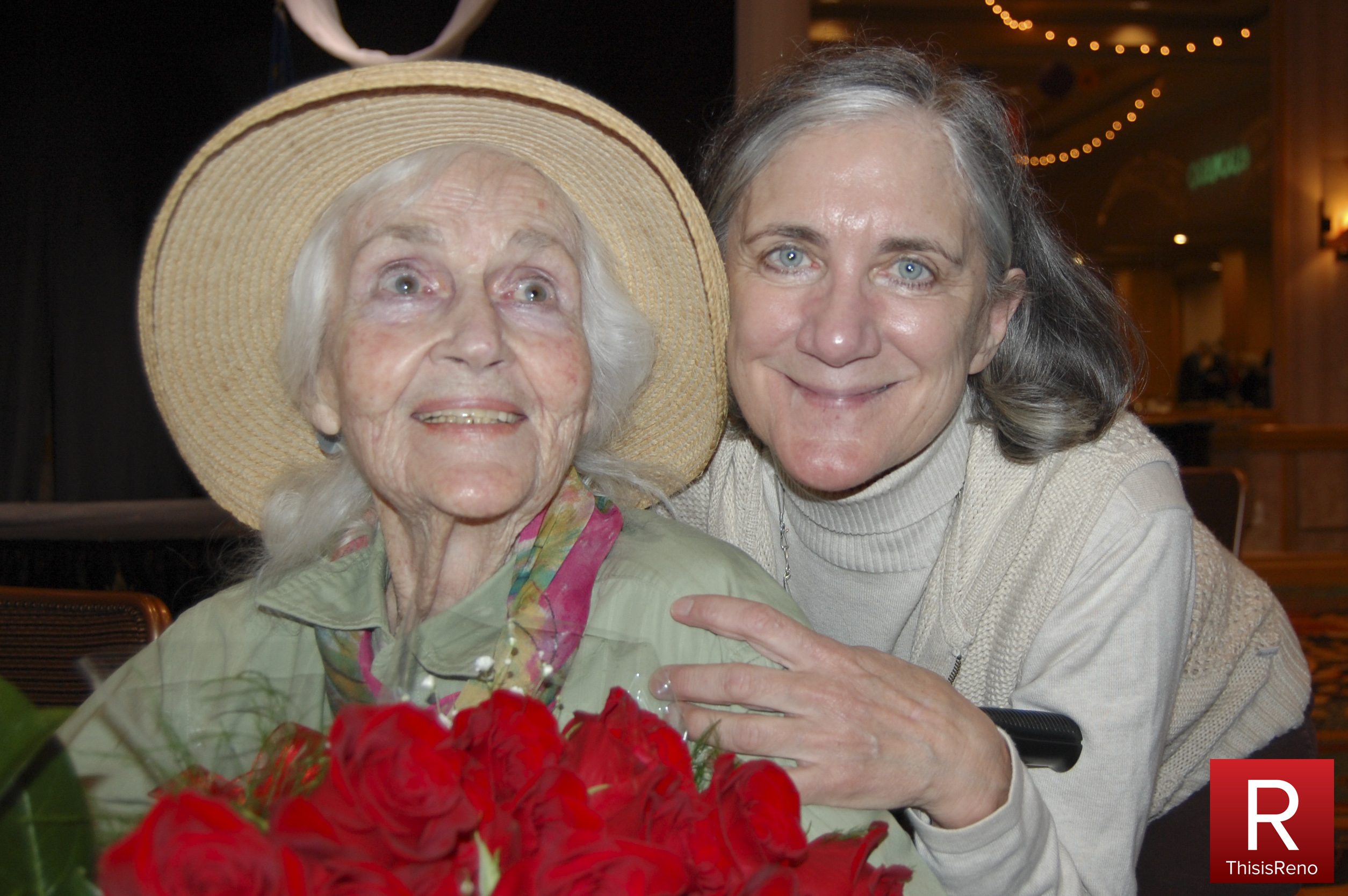 Casa de Vida celebrated their annual Mother’s Day Brunch today, honoring the original founders of the non-profit with the Champions for Life award. The award recognized the efforts of the three women who championed the cause of destitute pregnant woman in the Reno-Sparks area. Patricia Glenn, Terry Ricciardi, and the now deceased, sister Peter Damian are the three woman responsible for the creation of the refuge.

“We had no money, and we had no house,” said Patricia Glenn. But with the sheer volume of calls they received at the Crisis Pregnancy Center, Mrs Glenn, and Mrs Ricciardi reached out to sister Damian for help. Damian through means of the St. Mary’s hospital, purchased a two bedroom house on Elm street and rented it to Casa de Vida for one dollar a year.

“Casa is a community effort, its not just me,” said Mrs. Glenn. In 1999, Earl and Wanda Cassazza donated land for the new location at 1290 Mill Street. The new location allowed for up to eight residents and expanded the reach of Casa de Vida, including Wanda’s Closet, a completely free, in-house community boutique, where pregnant mothers can come and get clothes, car seats, blankets, etc.

For over thirty years, Casa has provided shelter, education, job training and transitional housing for young mother’s otherwise abandoned by circumstance. The house serves up to 25 women in a given year and is solely supported by donations and grants. The brunch served as a fundraiser to raise funds for the organization, and at 50 dollars a head, the place was packed with close to 200 people in attendance.

For more information or if you know someone who is need of services, please contact Casa de Vida at 775-329-1070.