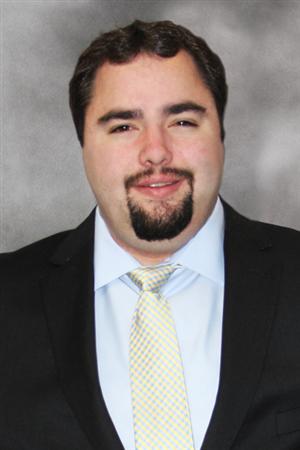 “As a result, the District took immediate steps to prohibit Mr. Smith’s access to the high school and the student. Mr. Smith was invited to a meeting with me and legal counsel at which he informed us that he is resigning. He subsequently submitted his resignation, and I accepted his resignation effectively immediately.”

Smith had two years left on his term, according to officials. He is a small-business owner and was elected in 2014.

School District spokesperson Victoria Campbell said the press conference was arranged by the trustees’ contracted attorney, Mike Malloy. The statement was delivered at his office.