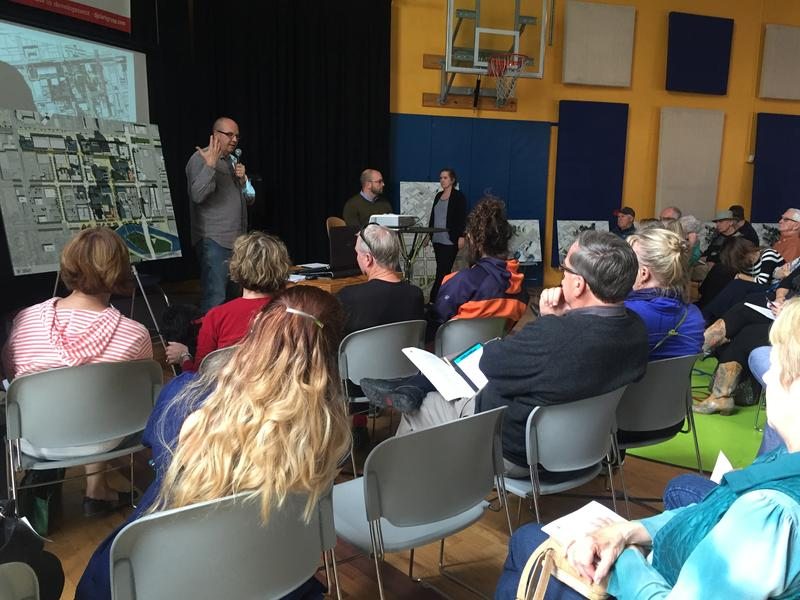 The developer behind a proposed 17-acre urban redevelopment project in downtown Reno is holding a series of information sessions for curious residents.

Lead developer Don Clark told a crowd of about 25 people on Thursday there would be no McDonalds or Starbucks in West 2nd District, the billion-dollar community he’s proposing for downtown.

Clark was hosting the first in a series of community meetings to answer questions about the ambitious project, which could eventually add 30 new buildings, a park and fiberoptic high-speed Internet.

They are preparing to break ground on the first building in the next week. That will include 28 condos and a deli and bar in the ground floor.

A full development deal with the city hasn’t been finalized yet, though City Council is moving ahead with due diligence. With favorable market conditions, the full build-out would take about 10 years.