Life Sentence Imposed on Defendant For Lewdness With a Child 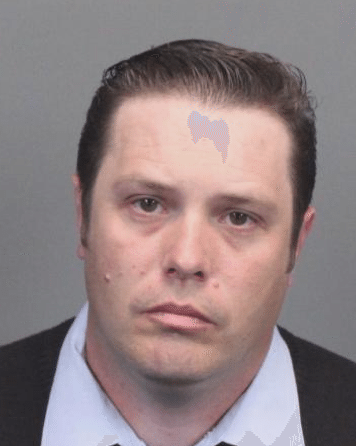 Washoe County District Attorney Chris Hicks announced this week that a Sparks man has been sentenced to a life term in prison for his role in an October, 2013 lewdness with a child case.

The defendant is eligible for parole after a minimum of 10 years served.

Jericho James Brioady 36, was sentenced Monday, April 11, 2016 on two counts of lewdness with a child under 14.

Brioady was found guilty in January after a five day jury trial. When paroled, Brioady will be subject to supervision for life by the Division of Parole and Probation and will have to register as a sex-offender.

At the sentencing, the victim offered an emotional statement to the judge. She asked for the harshest possible sentence, explaining that “this incident has left her depressed, distant from family and friends and struggling in school,” according to Hicks.

District Attorney Hicks said that his “office continues to see the effects of these crimes on young victims and this has been a driving force behind the development of our Child Advocacy Center.  It is fitting that this harsh sentence was delivered during National Crime Victims’ Rights Week, which is dedicated to empowering victims and restoring their hope.”