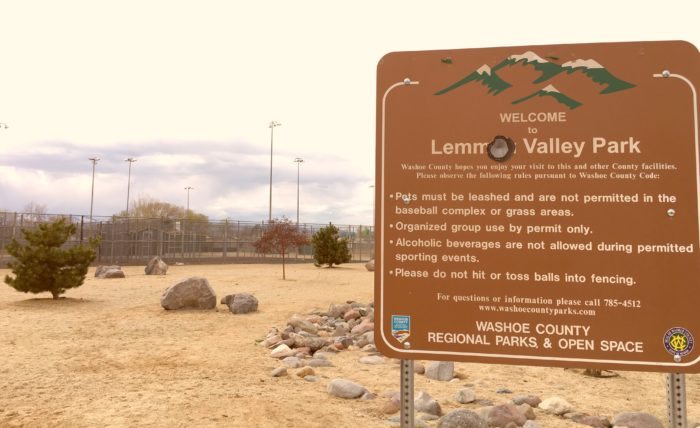 The Washoe Board of County Commissions will consider on Tuesday a bid to make improvements to the Lemmon Valley Park.

“The playground which was originally installed in 2008 receives heavy use from the students at the adjacent Lemmon Valley Elementary School and improvements are long overdue,” said Washoe County Park Planner Dennis Troy. “Funding for the project will go before the Board of County Commissioners for approval on Tuesday. A remodel would not be possible if it weren’t for a generous donation from the Pennington Foundation.”

County staff is recommending to the board approval of nearly $125,000 for the improvements, funded by the Foundation.