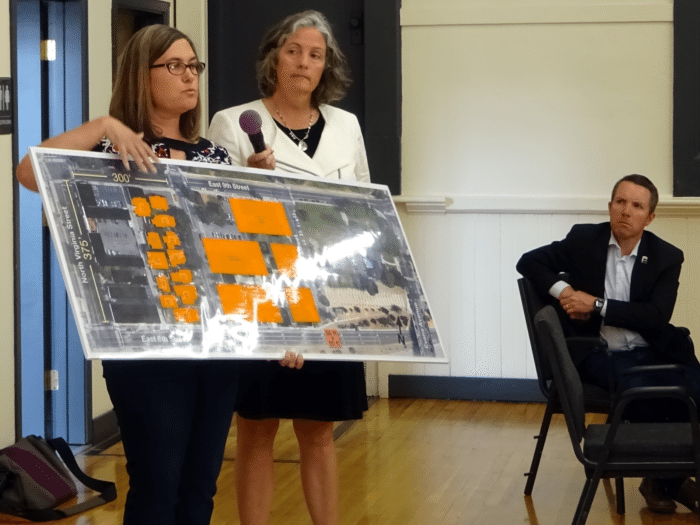 —
“To my knowledge … nobody with historic preservation interests was involved in those discussions.”
– DR. ALICIA BARBER
—

Plea Made to Save UNR’s Historic Homes

At an at-times testy and passionate HRC meeting, UNR was criticized for not doing enough to spare historic homes from campus expansion plans.

At issue are a number of historic homes in the path of potential buildings anticipated as part of UNR’s master plan. One of the homes is on the city and state’s historic registers.

HRC Commissioner Melinda Gustin said UNR didn’t seem to offer anything in terms of plans for the homes.

“I don’t see any change in what’s being presented to us,” she said. “How is the issue of preserving these structures playing out? Speaking for myself, I don’t see anything really advancing forward.”

Alicia Barber, chair of the HRC, said the homes were never mentioned as part of UNR’s master planning process, and she only heard about them not being included in November.

“Obviously the plan was complete in 2014 that involved many, many meetings with a lot stakeholders…” she said. “To my knowledge … nobody with historic preservation interests was involved in those discussions.” 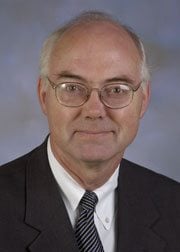 UNR President Marc Johnson defended the planning process and said there were a number of public meetings, including a meeting with the City Council in May of 2015, at which time the university district’s boundaries were expanded.

“I’m concerned about the notion that we’ve not had public hearings on the master plans,” Johnson said. “We’re committed to work with the preservation interests on this whole block as we moved forward.”

Johnson stressed that UNR is not planning to demolish the homes — “I won’t use the analogy to what one of the presidential candidates is going to do to ISIS,” he joked — but he said the university is willing to give the houses away if someone wanted them and wanted to move them, subject to the Board of Regents approval.

The plan to expand campus south is been in the works for two years, he added, in conjunction with the Regional Transportation Commission and the City of Reno.

Barber expressed concern about discussion over relocating the homes. 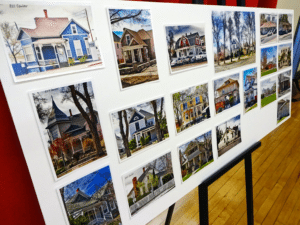 “(The) discussion’s going quickly to relocating,” she said. “I’d like us not to be there yet. Many of these houses are eligible for the national (historic) register. They have so many stories associated with them.”

Johnson asked, “Are all options on the table forever until we find your solution? Well, maybe not. Right now we’re only trying to place one building. Could (options) include some historic homes? Certainly. I’d think we would have to work with our professional planners to try work that out.”

“I am surprised by the lack of imagination, creativity and community leadership shown by UNR regarding what quite honestly could be a rigorous and rewarding public-academic process regarding this issue,” he wrote. “I encourage UNR to reconsider its approach thus far and reverse the myopic … tactics I have witnessed to date.”

Johnson said planning is imminent because of a new, proposed business building, a “signature building” at the gateway to the university, which he said is currently occupied by motels and a tattoo shop.

“In the near term, we have no plans to move anything except trying to find that one location (for the business building),” he said. “The rest of the area is undetermined. The actual project would have to be approved by the Board of Regents.”

“There are a lot of challenges to this in addition to the preservation,” she said. “I love the university, but the university needs to be a good neighbor in terms of these other related issues.”

One person spoke in favor of UNR’s plans. Roberta Ferguson said connectivity with downtown has been planned for decades.

“I think it’s grand idea; we’ve come this far so let’s not stop now,” she said.

There was confusion at the end of the meeting as to what was meant to be accomplished. The City Council’s policy statement, which helped prompt the meeting, said that the city “should encourage collaboration between the University and the Historical Resources Commission regarding potentially historic resources in the Plan area.”

A motion to change the document passed unanimously. The changes will go back to the City Council. The council is expected to revisit the issue at its April 27, 2016 meeting.