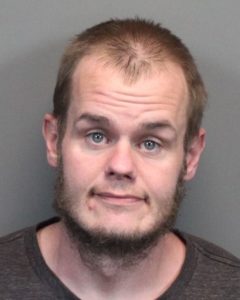 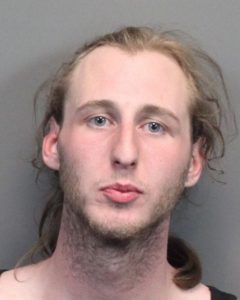 Two burglary suspects are in jail after being suspected of a number of residential and car burglaries in the Reno area.

“Through the course of their investigation, detectives were able to identify several suspects who were involved,” police said. “It is believed that Payne and Metz are responsible for numerous burglaries in Reno, Sparks and Washoe County.”