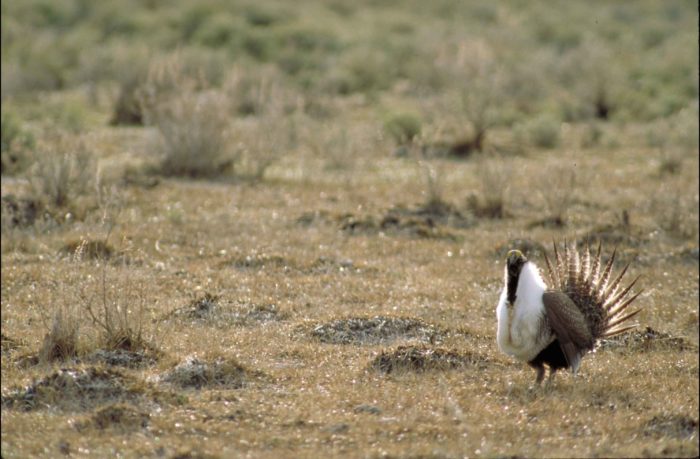 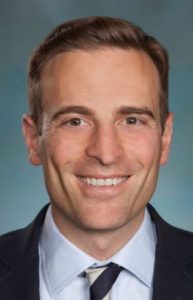 “The federal government’s plan withdraws almost 3 million acres that Nevadans depend on for their economic livelihood,” Laxalt said. “Before such a momentous decision is made, federal law clearly requires that the agencies carefully consider the concerns raised by the state and by the citizens of Nevada—not just special interest environmental groups.”

Laxalt added that documents released by the federal agencies show that three U.S. Department of the Interior officials — who called themselves “Grouseketeers” in correspondence — met with environmental groups after the public comment period.

Laxalt said the intent of the meeting was gauge how those groups would agree to amendments created under the land-use plan.

“The so-called ‘Grouseketeers’ ignored the concerns of their staff who had raised the need for a supplemental environmental impact statement, socioeconomic impact analysis and further scientific data to support the proposed land-use restrictions—all in violation of federal law,” Laxalt added.

Governor Brian Sandoval’s office did not offer a comment today in response to Laxalt’s filing.

Sandoval previously said he was opposed to suing the federal government, preferring instead to negotiate privately with the federal agencies.

He said in December his negotiations with the federal government alleviated Washoe County’s concerns in regard to the suit, but the county still remains a party to the complaint.

Plaintiffs in this case testified in November against the federal agencies but were denied in December by federal Judge Miranda Du a request for a preliminary injunction.

ThisisReno also contacted BLM for comment on this story.