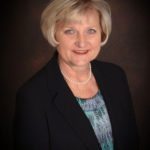 Four finalists were announced today for the position of president of Truckee Meadows Community College (TMCC).

In the running are:

(Read their bios below.) 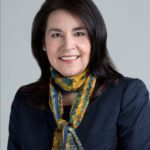 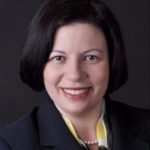 The four finalists will be at TMCC April 25-29, 2016. Public forums are being held for each candidate. Get schedules here.

The search committee will a finalist to the Board of Regents, which will review and vote on the candidate at a meeting on May 2.