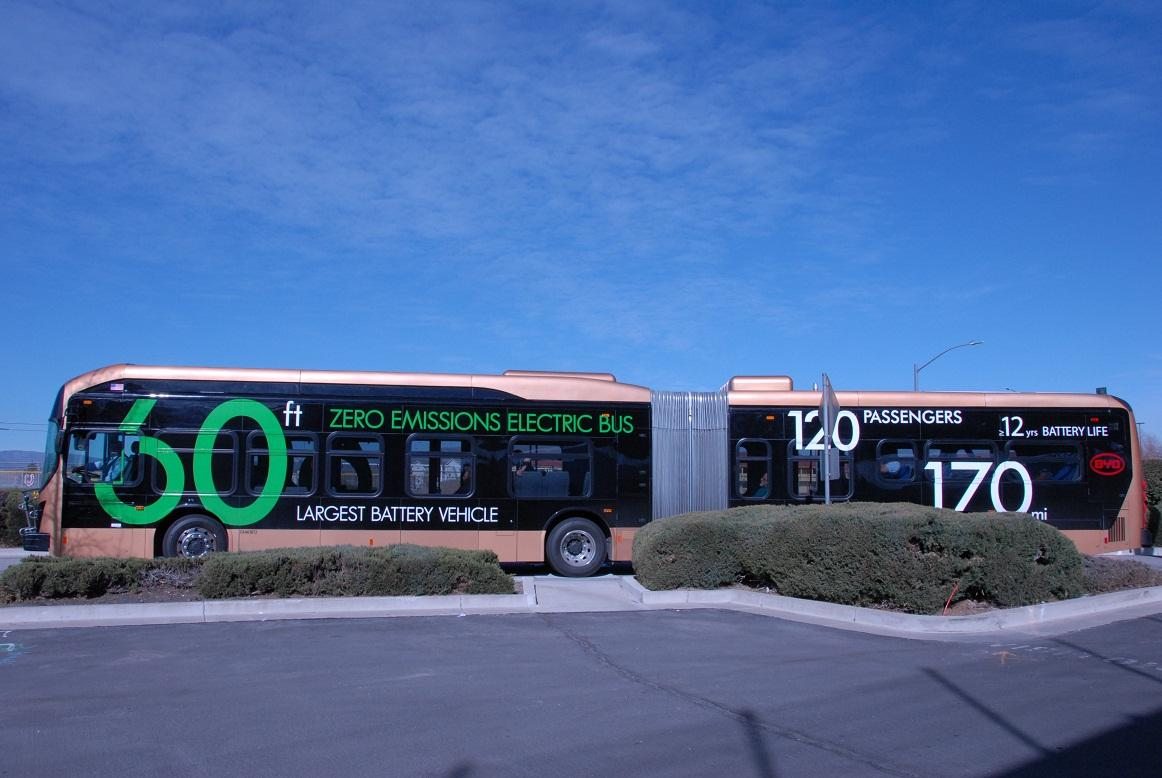 Back in 2014, the RTC board voted to turn on audio recording devices that were already in the buses. But the bus driver’s union filed a suit against the agency, claiming that listening devices are an intrusion of privacy.

RTC spokesman Joe Harrington says buses already had silent surveillance cameras  but investigations of accidents could be improved if both video and audio are available.

“We’re highly confident that we will not be breaking any laws by turning on the audio. In fact that’s something that is done by bus agencies across the country, including here in our own state in Las Vegas.”

The microphones are in the front of each bus and are currently turned off.