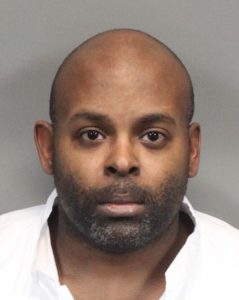 Just before midnight on Sunday, February 28, 2016 Reno Police (RPD) officers responded to Siri’s Casino on North Virginia Street on the report of a shooting.

RPD homicide detectives investigated, and, after speaking with several witnesses and reviewing security video footage it was discovered that the victim and the suspect had been involved in an argument before the shooting.

The victim will not be released until his next of kin is notified.

Although the suspect in this case has been arrested, the investigation is ongoing, RPD said. Anyone having information about this case is asked to call 334-2188, Secret Witness at 322-4900, www.secretwitness.com, or text the tip to 847411 (TIP 411) keyword – SW