Home > Entertainment > A Raisin in the Sun: A Complex Story of Racism, Desire and Entitlement
Entertainment

A Raisin in the Sun: A Complex Story of Racism, Desire and Entitlement 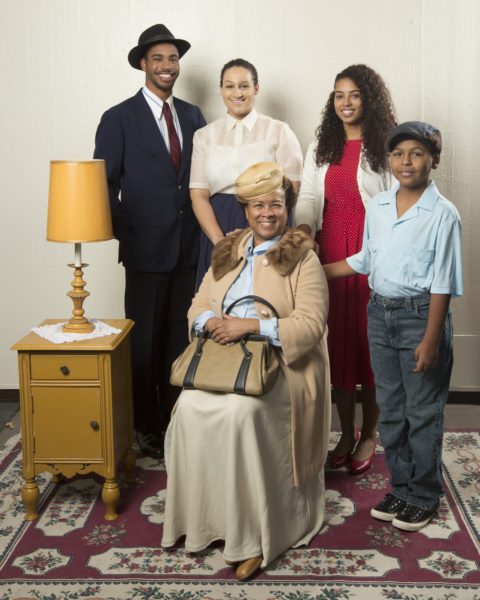 This is the last weekend “A Raisin in the Sun” plays at UNR’s Redfield Proscenium Theatre.

The play is written by Lorraine Hansberry, the first play written by an African-American woman to be produced on Broadway.

A Raisin in Sun takes place in Chicago in the 1950s, a time of deep racial divide. It centers around an African American family that recently suffered the loss of their father and is waiting for the insurance money that will surely change their lives.

The conflict comes from the mother, Mama, making the choice to take part of the insurance money to buy a house in a white neighborhood while her children have other plans for the money.

The actors clearly showed passion for the characters they played and the story that they told. Even with a few stumbles in the dialogue I found myself drawn into the story and caring deeply about the characters being portrayed.

I did have the feeling though that the actors could have gone a bit deeper into the emotions of the characters; at times the intensity seemed a bit flat.

However, Justin Tanks was outstanding in his portrayal of Walter Lee Younger, the son with ambition to be more than his dad. Geralda Miller’s much anticipated portrayal of Mama (Lena Younger), the matriarch of the family, was a very fine performance indeed.

The interaction of the actors to the set and props was seamless and the directing was outstanding. The technical aspects of the performance were solid and very well done. The set design was quite intricate in detail — I was very impressed at the level of detail while they were cooking breakfast. The lighting was tight and unobtrusive.

I can honestly say that I thoroughly enjoyed this play. Seeing these actors telling a difficult story with such passion was a pleasure to experience.

I wish that they had a longer run so that more people would have the opportunity to see this wonderful work. See this play if you wish to experience a heartfelt performance with the deeper meaning from our recent history.