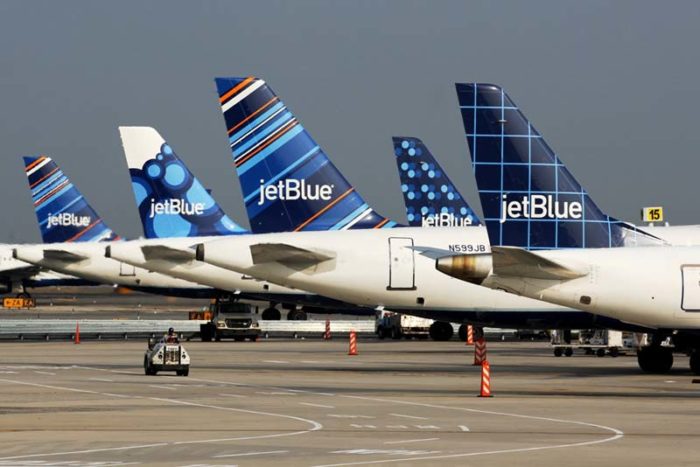 “With the addition of new non-stop daily service to Long Beach, JetBlue is showing our community that they are great air service partners for our region,” Marily Mora, president/CEO of RNO said. “We have made a big impression by filling the flight to the Big Apple, and now we have an opportunity to send waves of passengers to Long Beach. Let’s fill those seats to Southern California.”

To celebrate its flight inauguration, JetBlue is offering a one-way $59 fare until March 24. The $59 fee is symbolic because it represents the famous Comstock Lode of silver that was discovered in Northern Nevada in 1859.