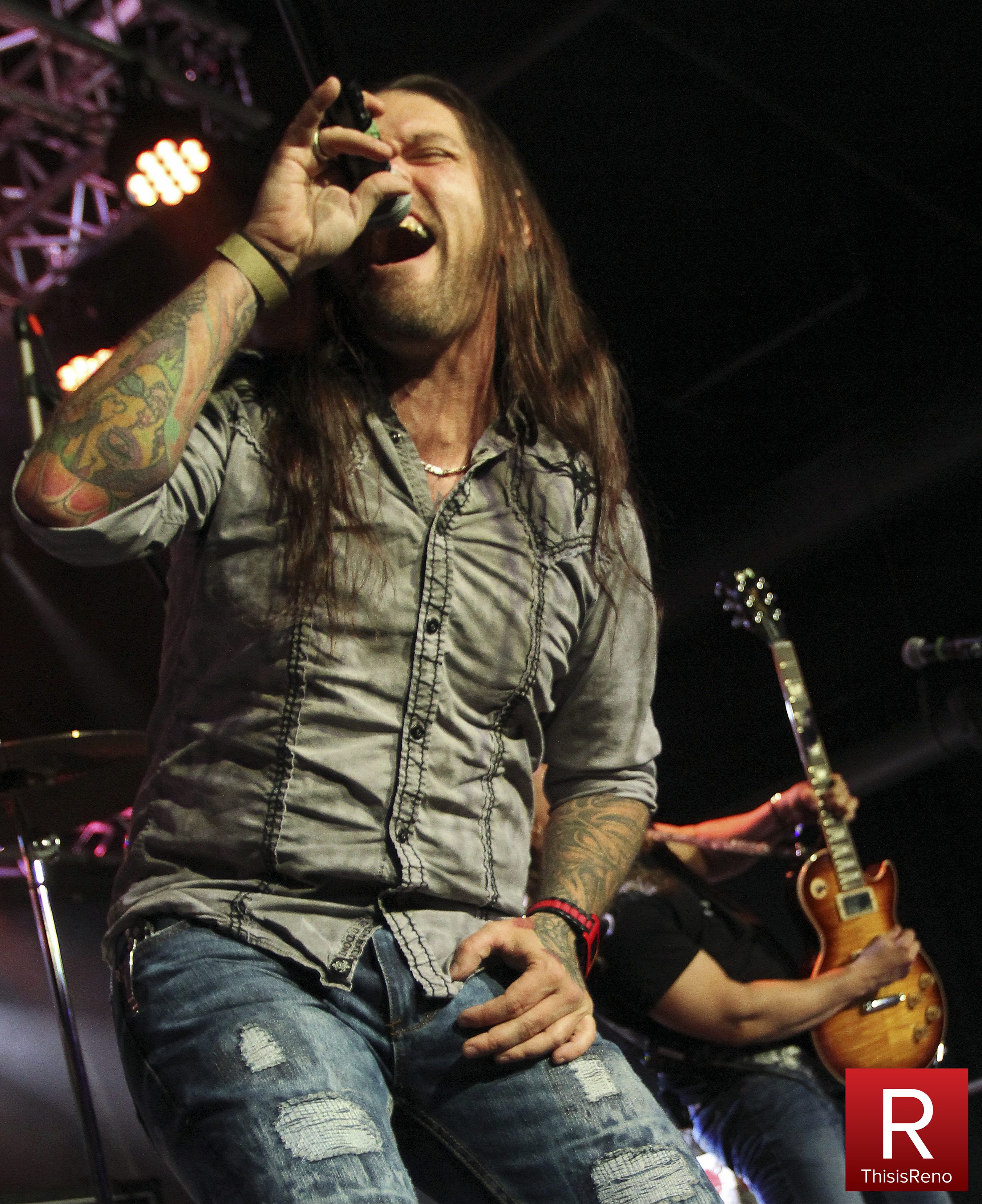 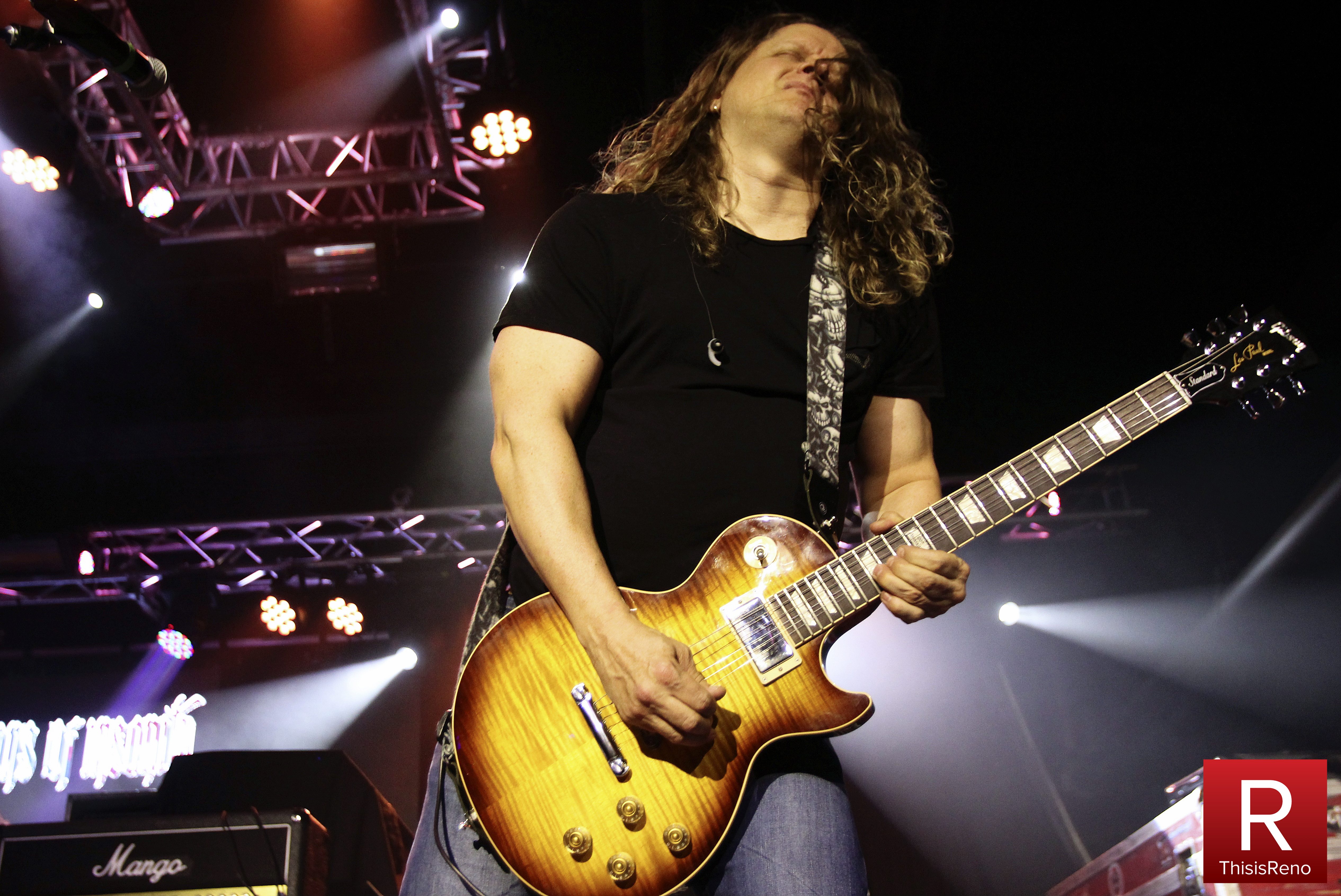 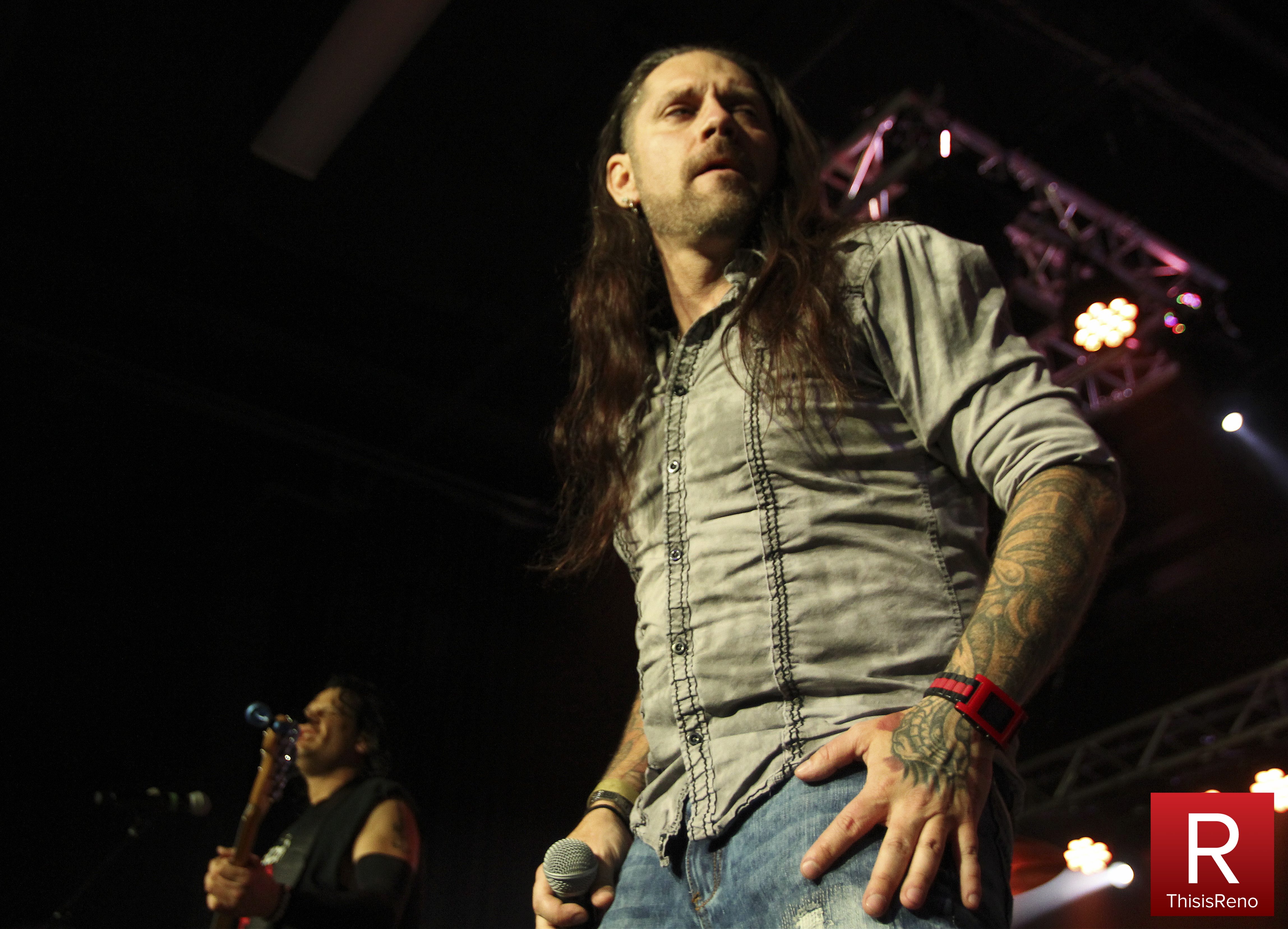 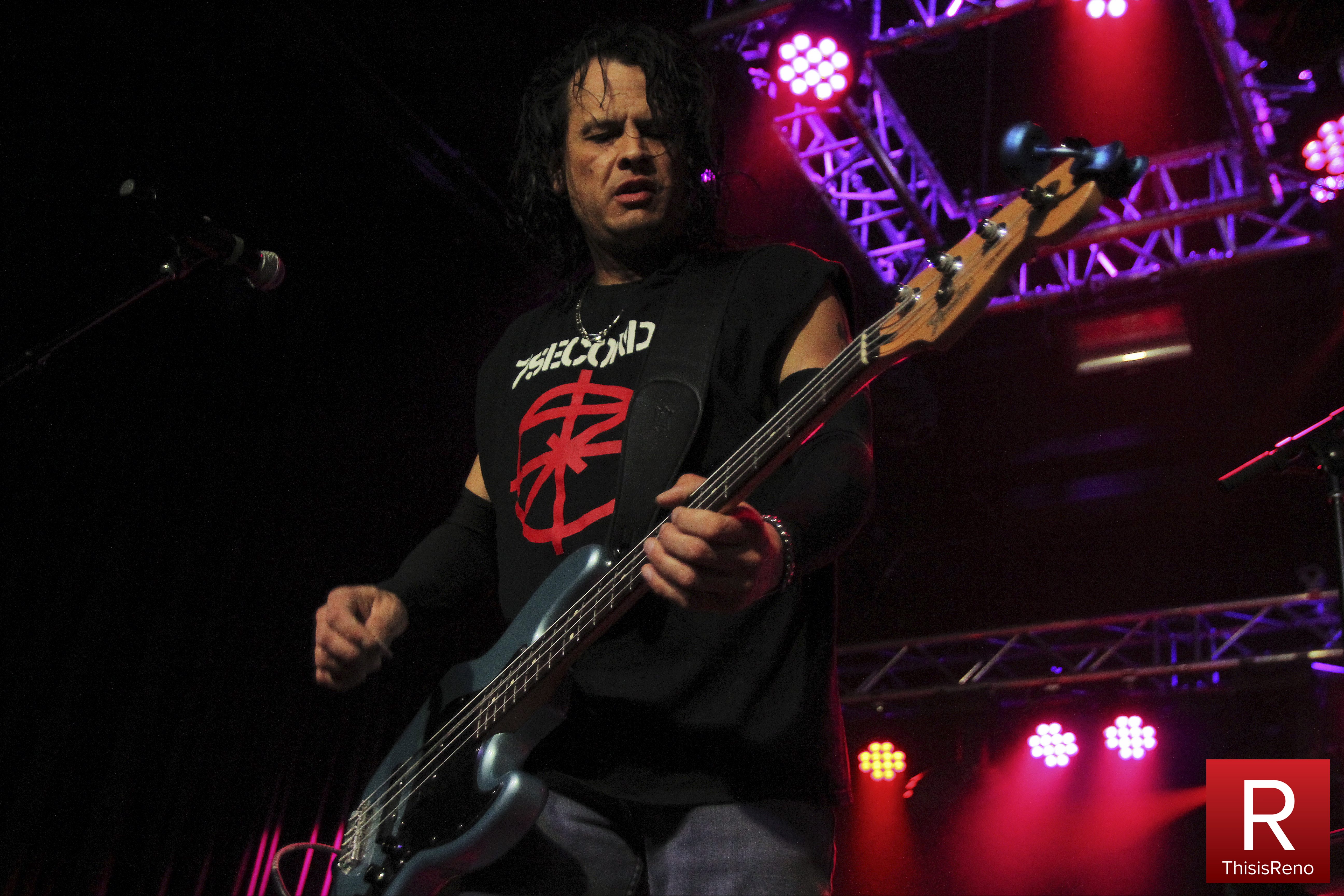 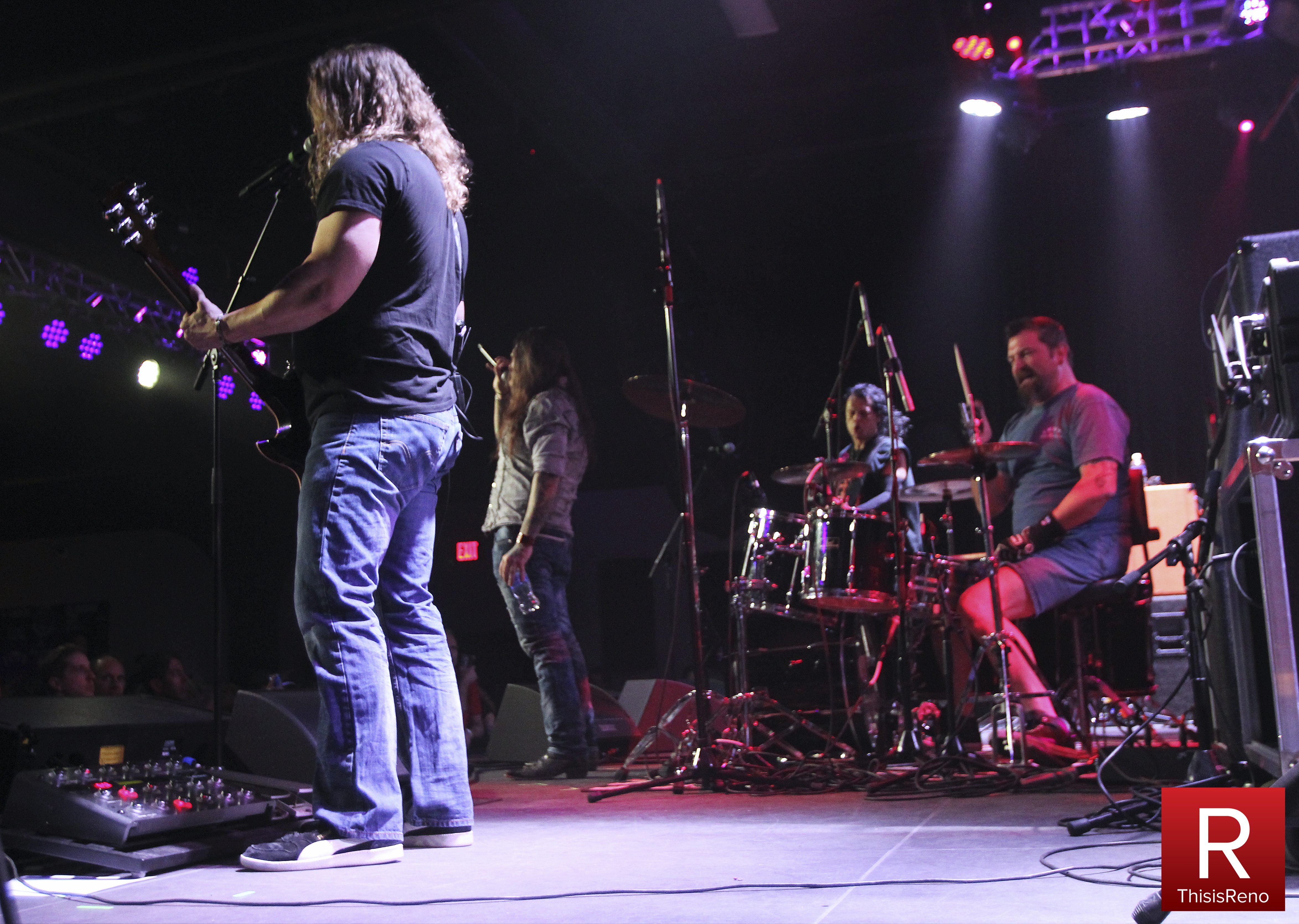 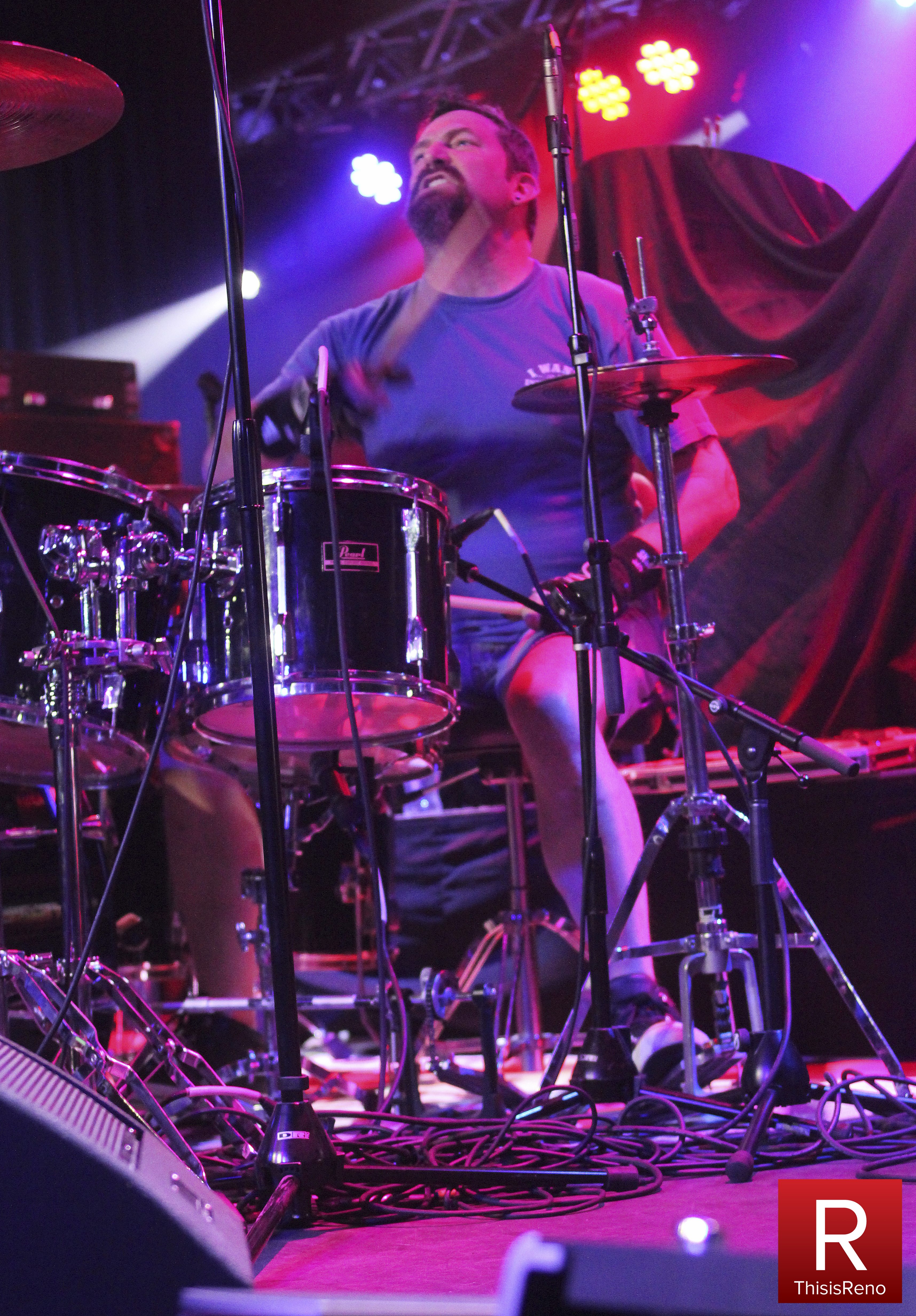 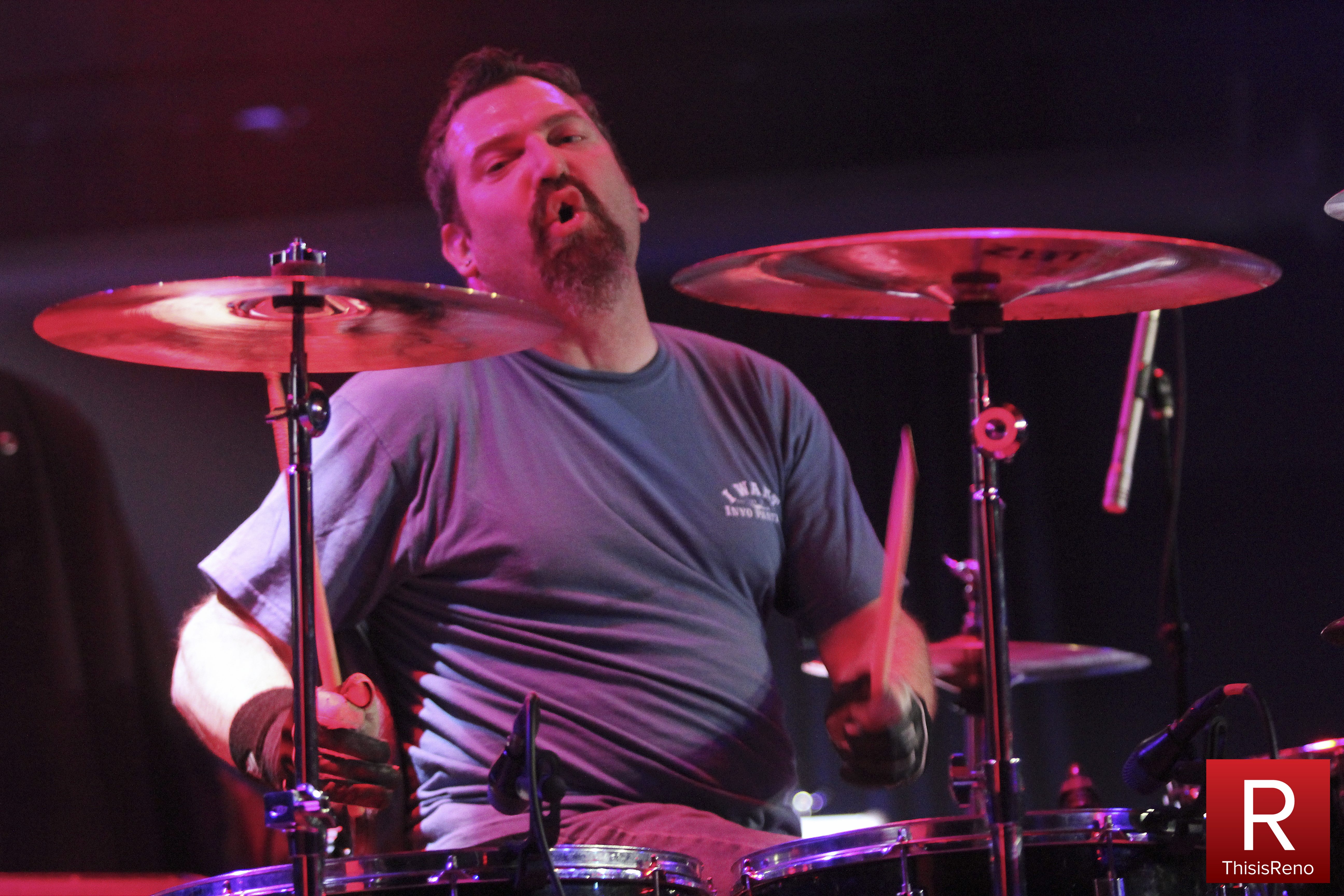 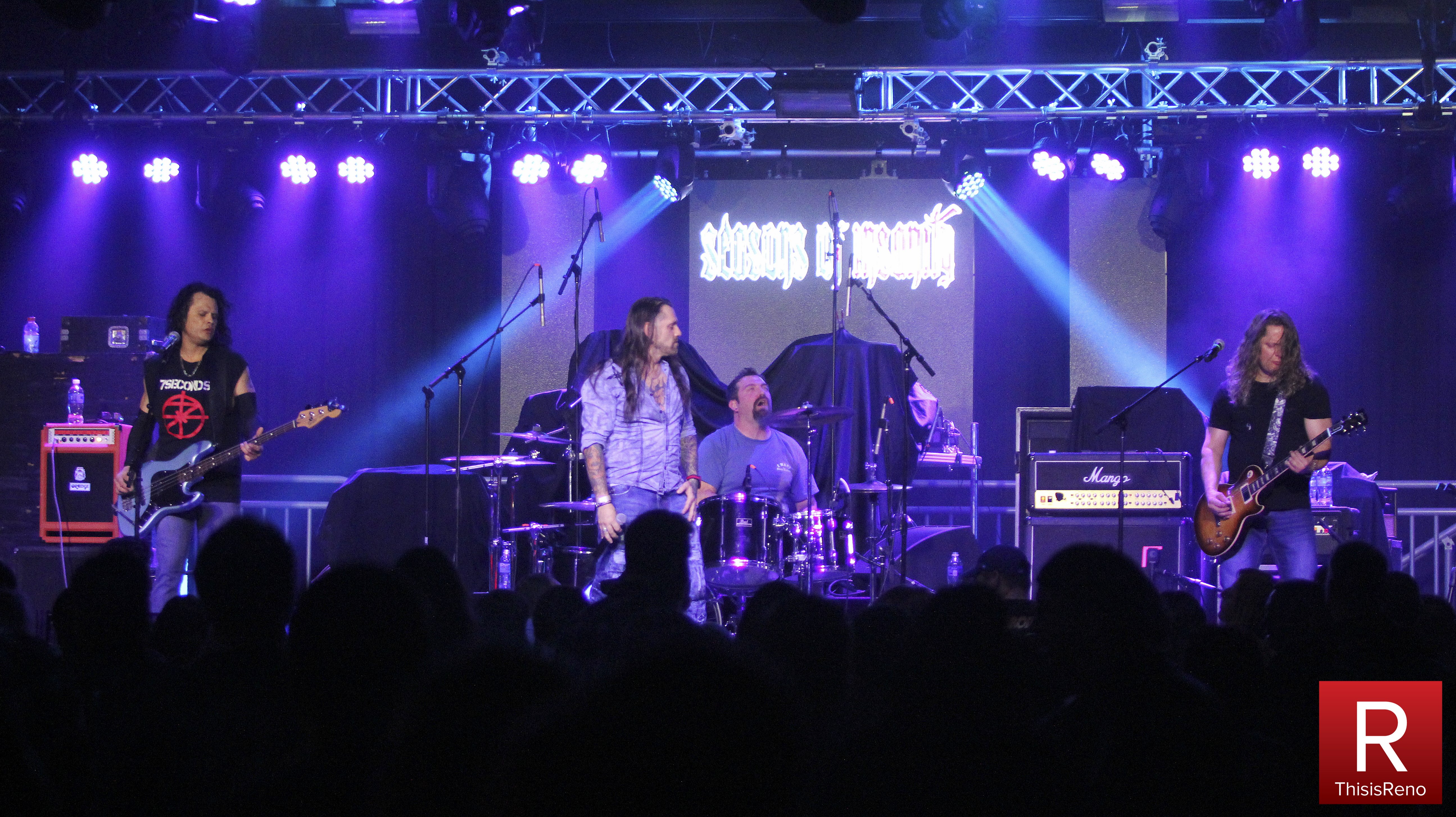 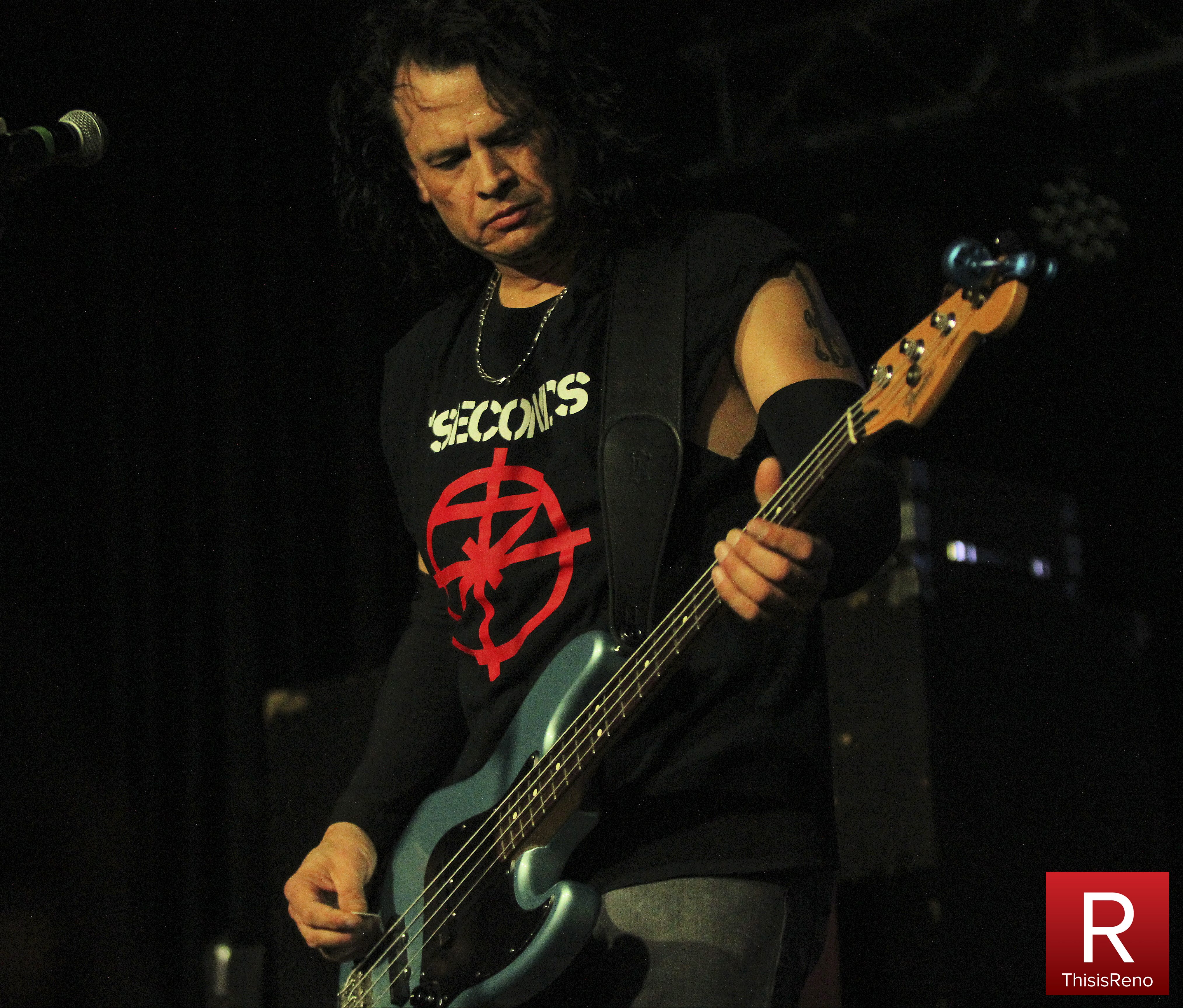 Article and photos by John Tuckness

Seasons of Insanity is a small town band from Reno that shows influences of all styles of rock, but mainly southern and classic. The band mostly plays their own original stuff, but occasionally throws in a cover or two into their live set.

Since its creation in 2009, SOI has gone through many line-up changes over the years, and this one in my opinion is the best.

SOI has shared the stage with many heavyweights and continues to be asked to open when a national tour comes to town. These bands are the who’s who in the music industry and they include, Saving Abel, Otherwise, Trapt, Adelita’s Way, Puddle of Mudd, Royal Bliss, 10 Years, Lit, UFO, Y&T, Buckcherry, Young Guns, Operation:Mindcrime, Red Light King, Burn Halo, Black Sunshine, Sick Puppies and Highly Suspect, just to name a few.

SOI’s live show is a must see. If I’ve said it once, I’ve said it a hundred times, “I can’t believe these guys are still here (playing Reno) and not on a national tour with one of the many bands that they have opened for in the past or better yet, on their own headlining tour.” The band has charisma, every member is a seasoned professional with many years playing rock & roll music and most importantly they have a great stage presence which draws the audience into every show and keeps them wanting and coming back for more.

You can get the band’s previous self titled release at a discounted rate on iTunes, Amazon, CDBaby, Spotify etc. Stay tuned for SOI’s new upcoming full length studio album scheduled for release in mid-spring/early summer of 2016.

The album will feature cameos from a few close friends of the band, including Chris Taylor Brown of Trapt and Patrick Kennison of Lita Ford, Heaven Below and Union Underground.

I have had the privilege of knowing these guys for many years and have covered and photographed more of their shows than I can remember. So for this story, I asked each band member the same question, “In your opinion, where do you see SOI in five years.” Their answers went like this,

Whitecloud answered, “In five years I see us still doing what we do, rocking out for all of our friends, raising our families and clinging to the the American Dream as if our ages and ailments didn’t matter.”

Brenner answered, “I see SOI continuing to write and preform in the Reno area as well as surrounding areas. We plan to branch out and travel more, focus on getting some videos out and promote the album that will be coming this summer. Most importantly, have fun and support the Reno music scene.”

Caba answered, “So five yrs from now I see this band, with its current line-up, still together performing all over the globe as part of a USO type tour of U.S. Military Bases. Our new CD, which will drop in late April (God willing), features the single, ‘Unsung Hero’ a song that pays tribute to our brave soldiers that are out there, in every corner of the world everyday, serving our country, while many times sacrificing time with they’re wives and kids. I believe that Shane (our fearless leader and a veteran himself) has the means to get this powerful song of ours released and played to the courageous soldiers it honors in it. If you’ve ever heard the song you can just imagine the response it will have within the military community. I get emotional just talking about it. Armed forces radio or just releasing it somehow easily accessible to our enlisted men and women. I believe that will be the song that propels SOI forward in the years to come. We played the annual Veterans Day Show this past Nov. 11th w/ Trapt and Adelitas Way, afterwards a very young looking gentlemen pulled me to the side and with tears filling his eyes, he thanked me for performing ‘Unsung Hero’ and said it is as close as can be to telling the tale that he faced each and everyday of his two tours of duty in Iraq. I was overwhelmed by the emotion in that moment and thanked him for all he has done for our country. I’ve never felt so connected to a total stranger through a piece of music I helped create. That is the ultimate goal in what we do as SOI moves towards the future. Sorry I got a bit carried away in my answer but this is exactly why I play music and this band does it better together than any I’ve ever been a part of. We are a family.”

Montgomery answered, “I’m not totally sure where the band will be in five years, all I know is that I really enjoy playing with them. All of us pretty much are able to say what we think to each other without the other getting too offended ha ha ha. And if they do, we work it out. That was the main thing for me when I joined the band a year and a half ago. We mainly play for fun, if it goes further, then great, let’s rock-and-roll”.

As you can see with the answers each band member gave, this is a band that knows what they want and what needs to be done to achieve what they have set out to do.

Be sure to catch Seasons of Insanity the next time they rock a venue near you, you won’t be disappointed.

As always, support local bands and venues and go to a show.