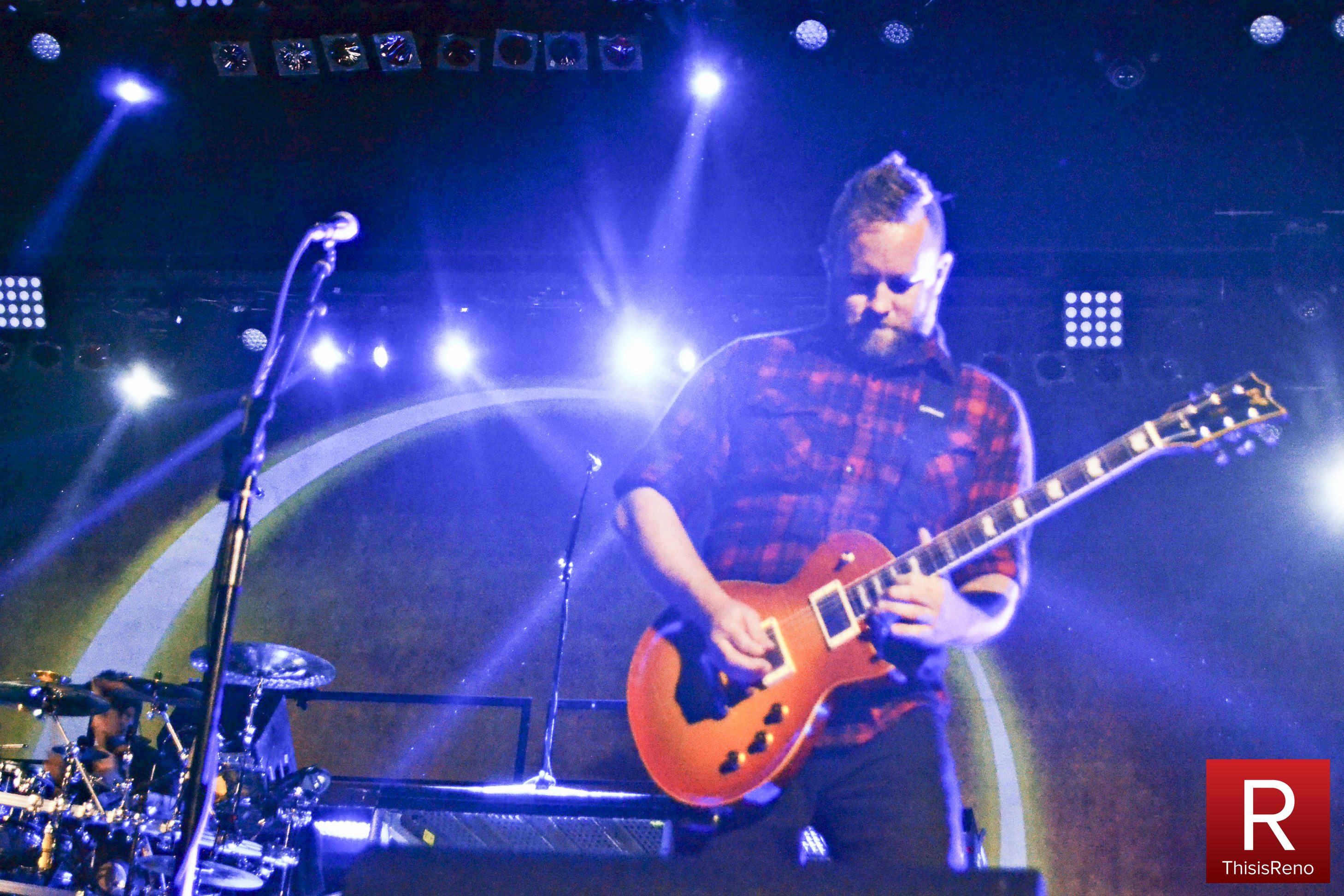 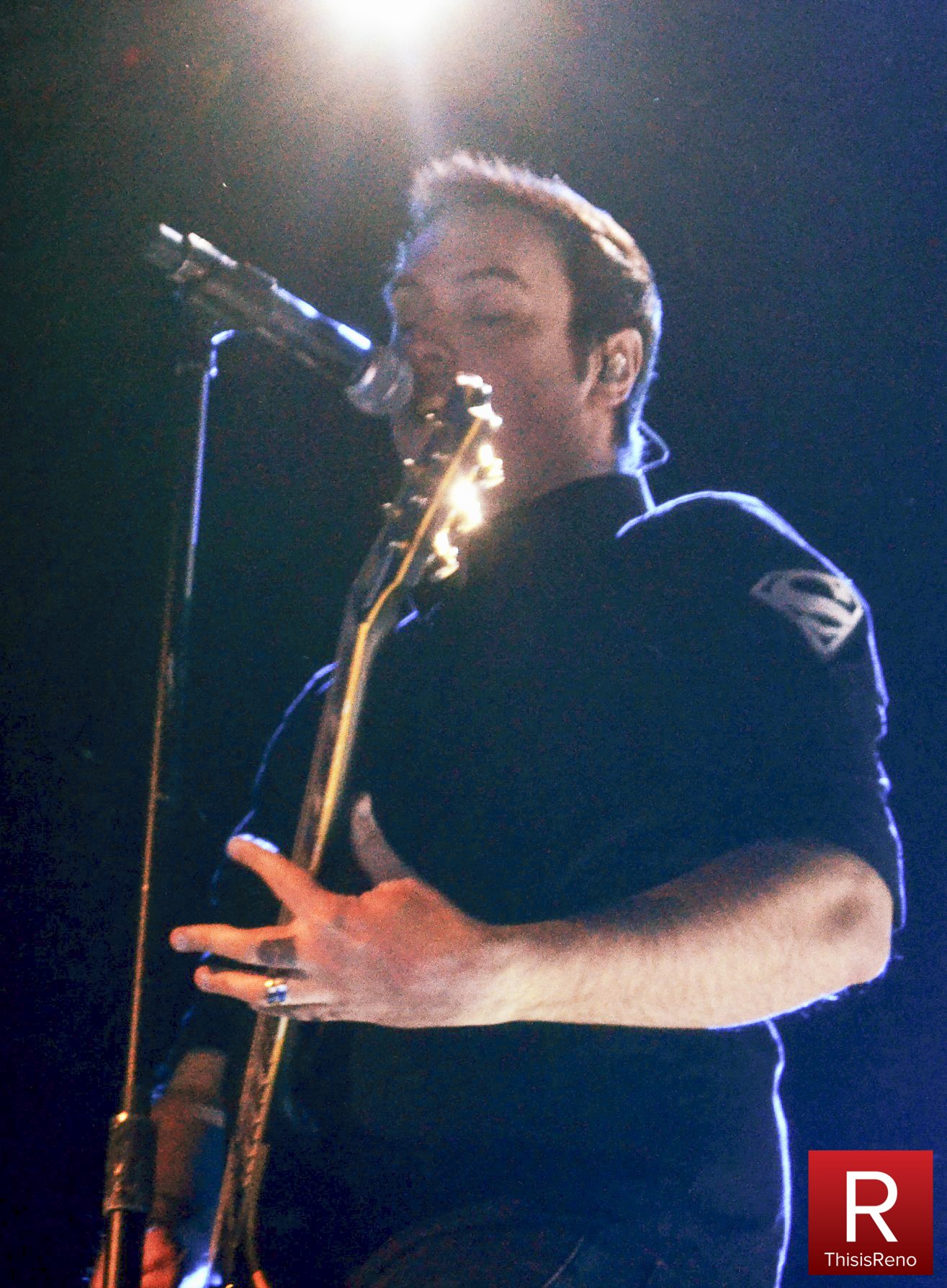 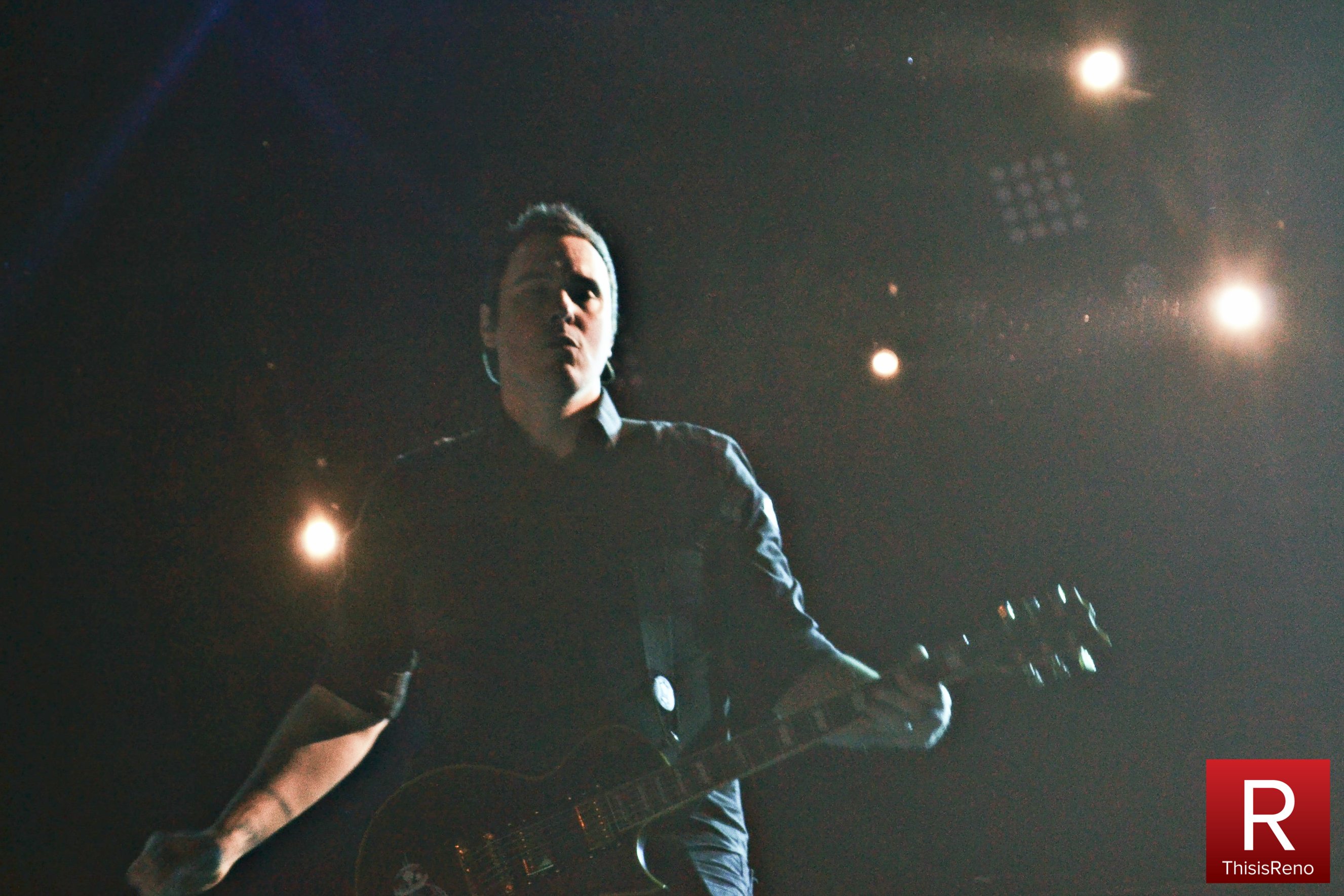 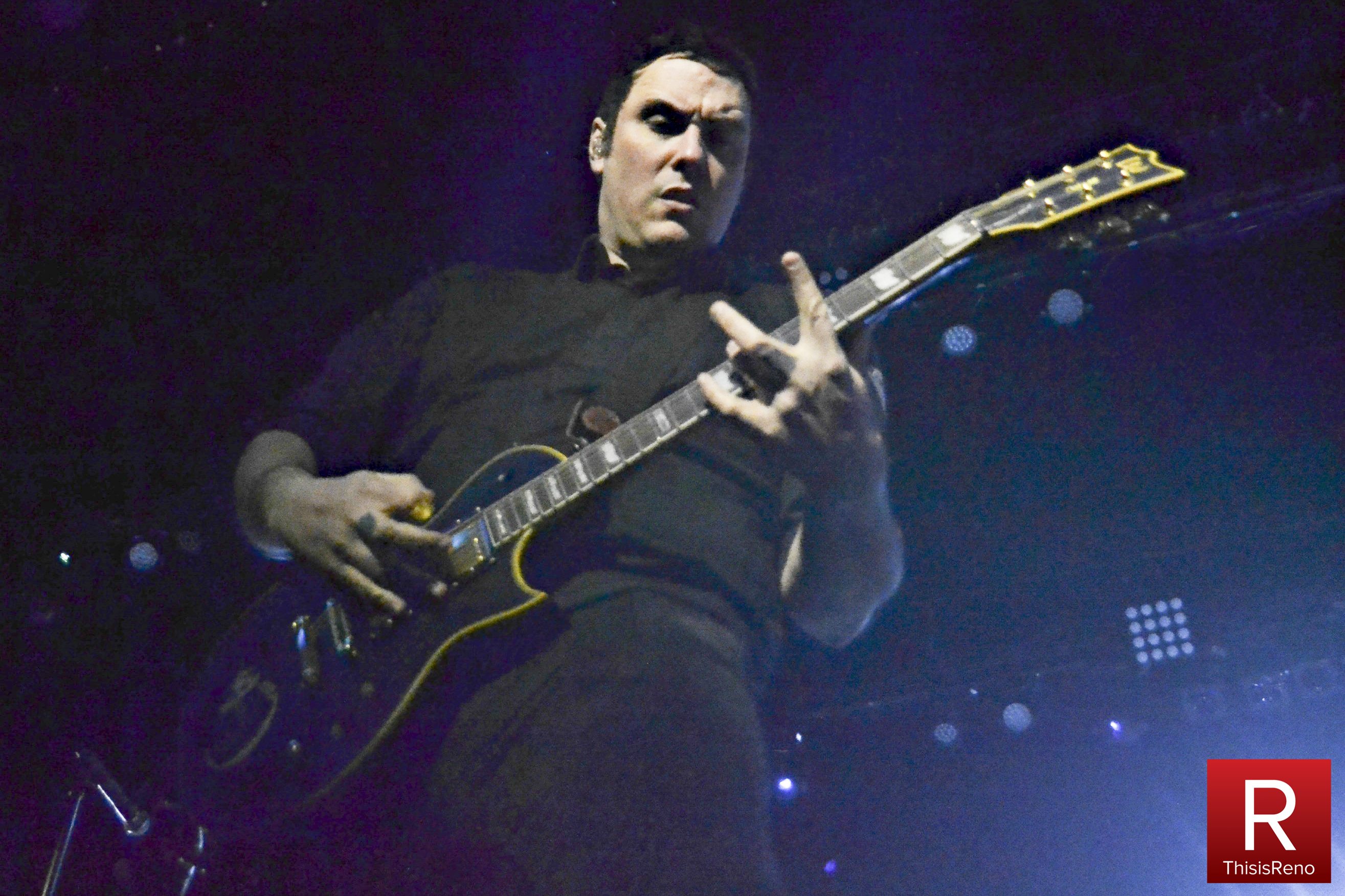 Breaking Benjamin always breaks records when it comes to music, but last weekend they broke some ticket sale records with a sold out show at Grand Sierra Resort.

The boys of Breaking Benjamin and Starset showed Reno they are still rocking like it’s 2002! Newcomers Starset, who got started in Columbus, Ohio in 2013, are known for their huge hit current off their recent album “Transmissions,” “My Demons.”

They will be opening up for Breaking Benjamin for the remainder of this tour. Front man Dustin Bates met with fans after their opening set to get autographs and photos, and I had the pleasure of meeting Bates during his meet and greet.

It’s wonderful to know that some artists still take time to meet with fans face to face and not just on social media.

They closed the night with the song they are known for — one of the songs that made their fans fall in love with them back in 2006, “The Diary Of Jane.”

Feedback from fans and new fans of both bands after the show told me “they will defiantly see them again.” I am with those fans I would love to see both Starset and Breaking Benjamin again!