On Thursday, March 24 downtown Reno was bouncing off the walls at Cargo. Fans packed the venue with their energy and passion for hardcore metal. Headliner Testament is a heavy metal band that originated in the Bay Area and performed with support of Carcass from England and Purification By Fire from Grass Valley, Calif.

The show, presented by JMax Productions, made us feel like it’s 1988 again. Smoke, strobe lights, a mosh pit and head banging music — a great way to spend a Thursday night. 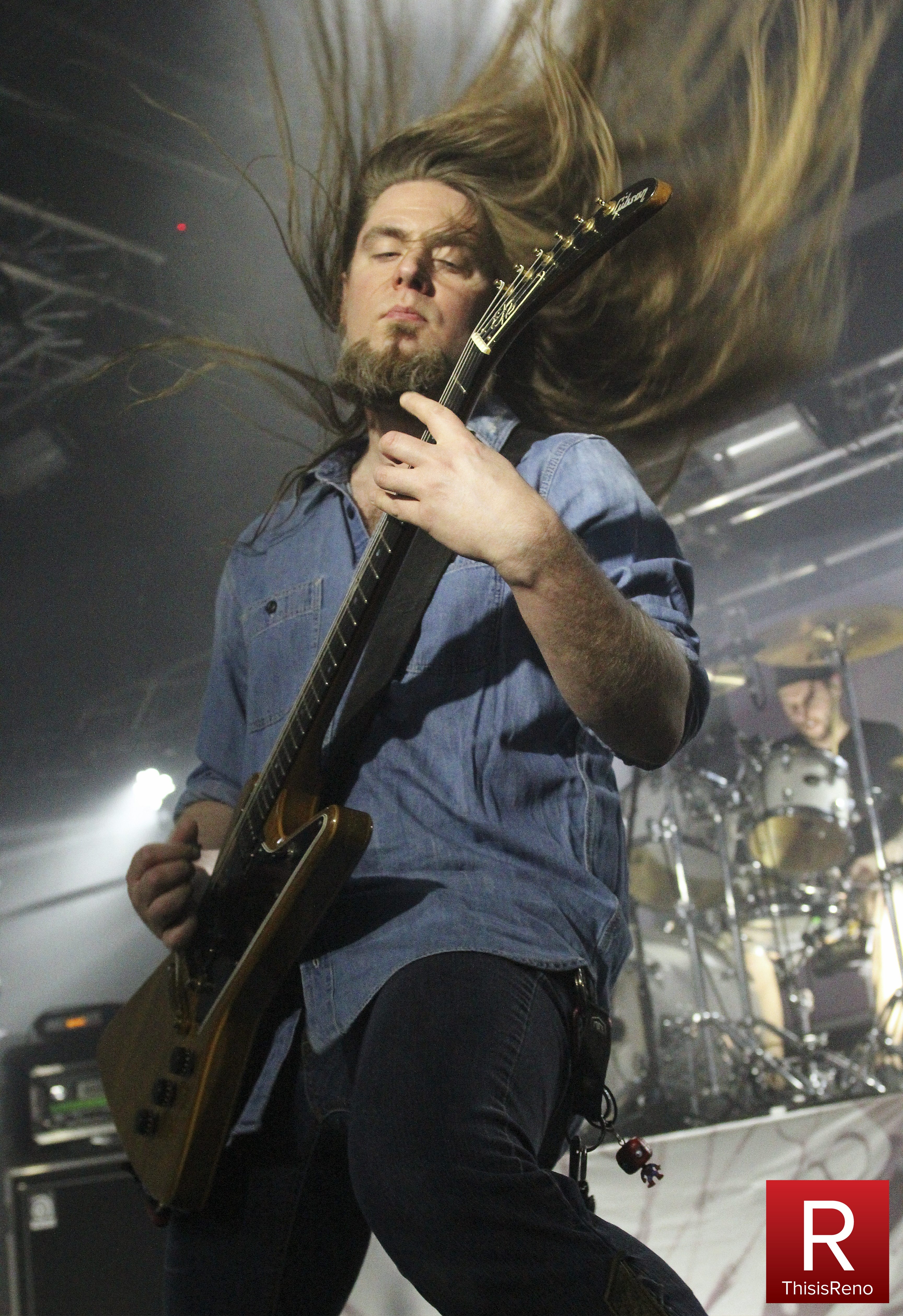 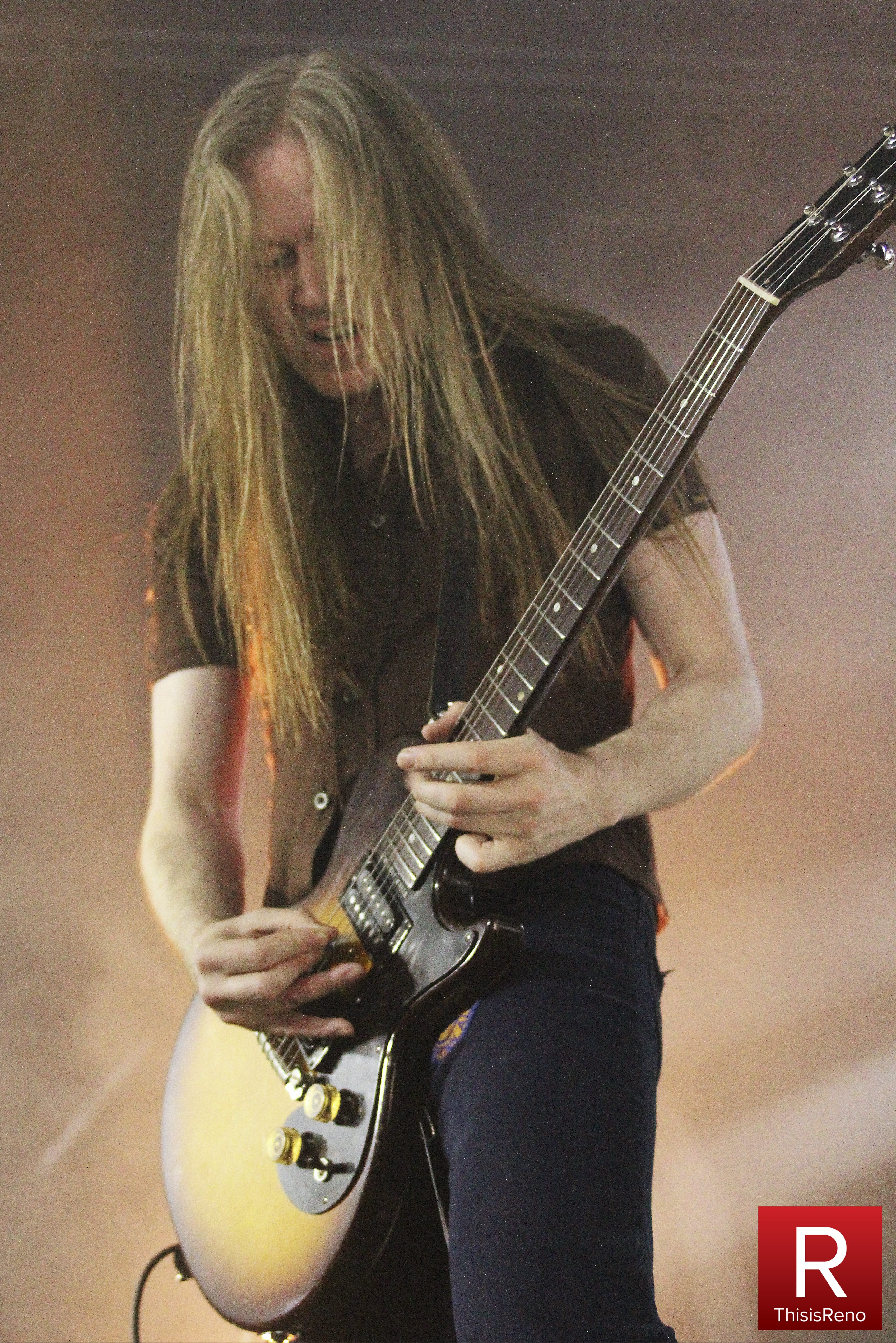 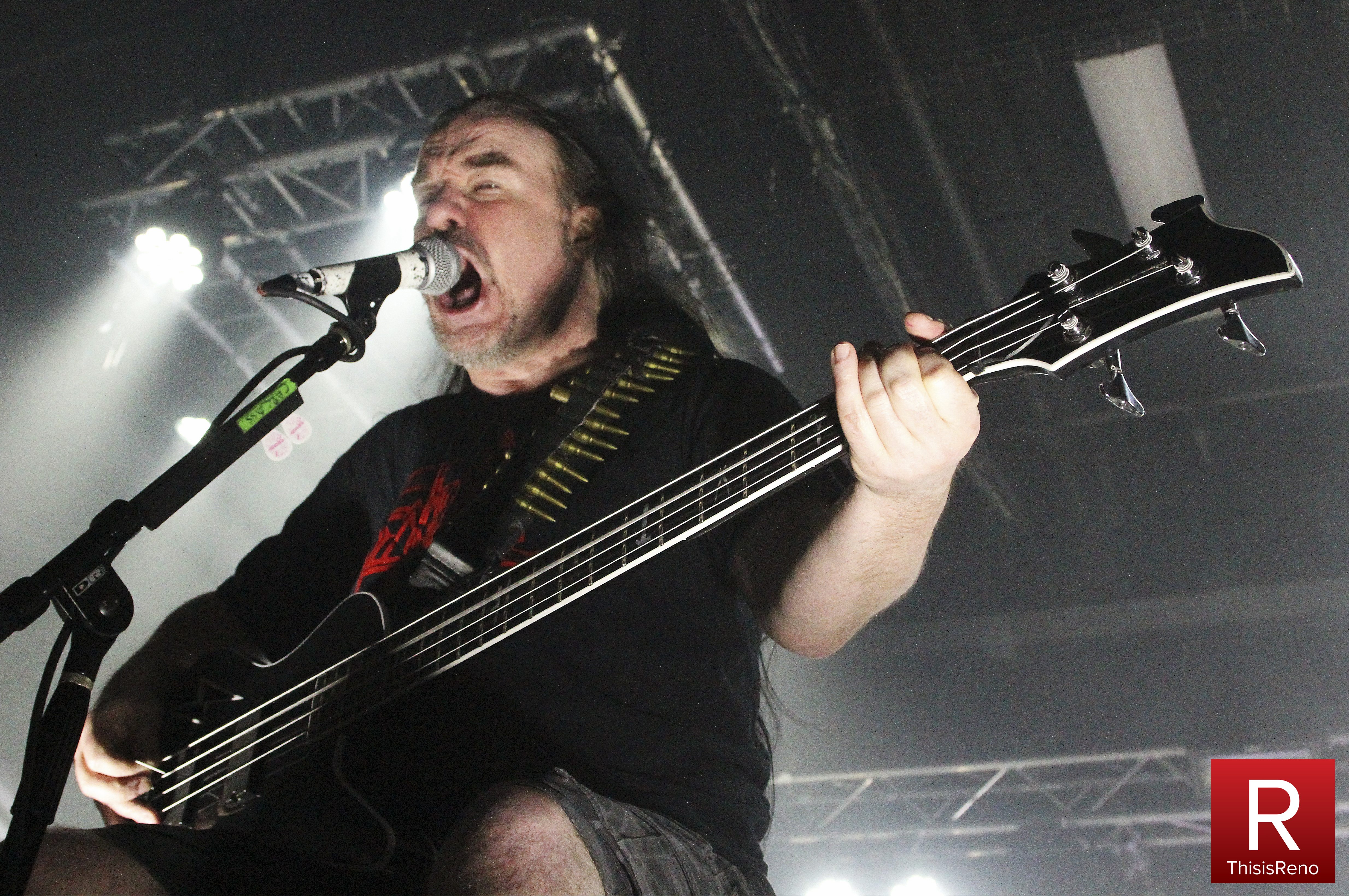 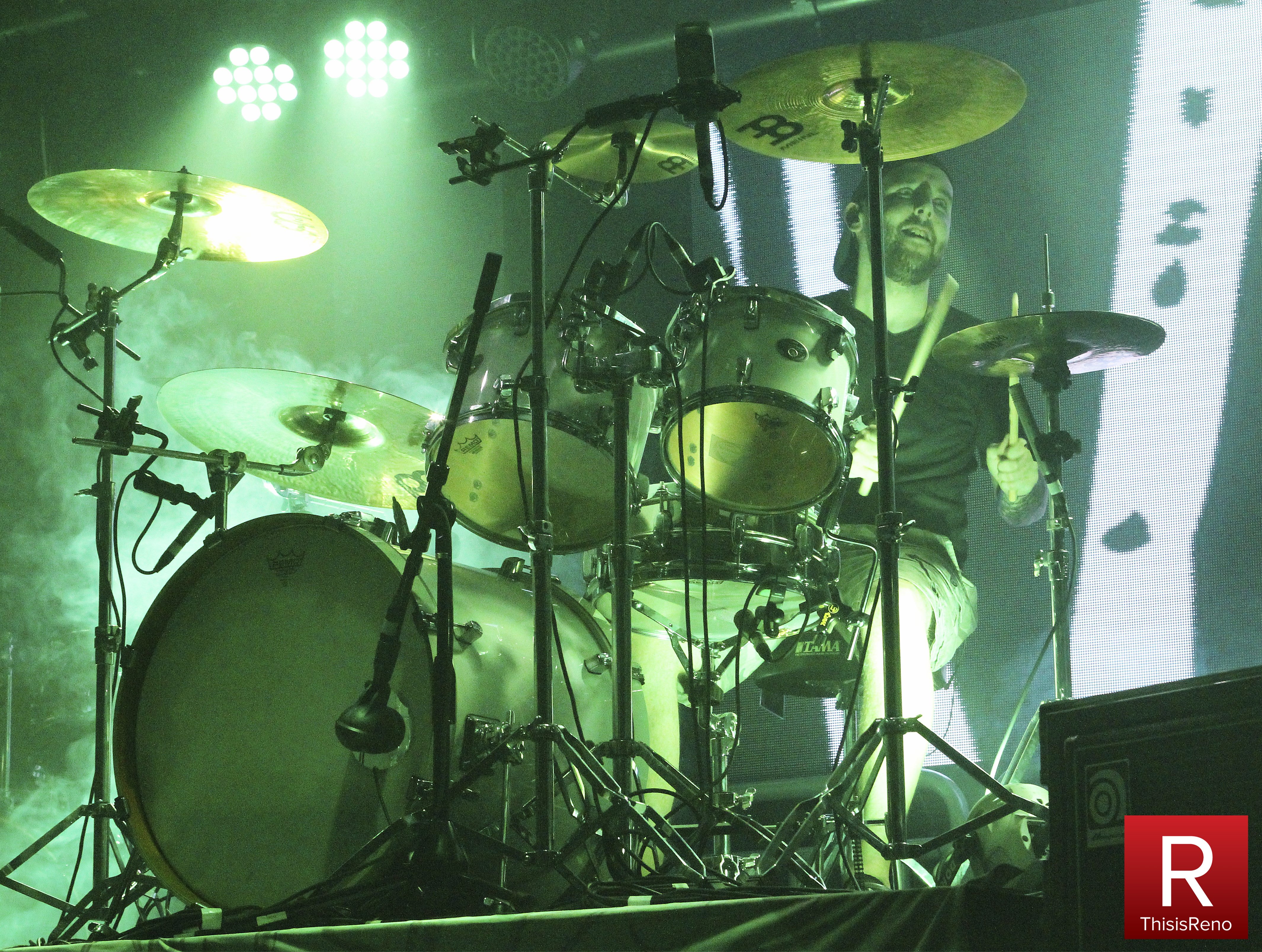 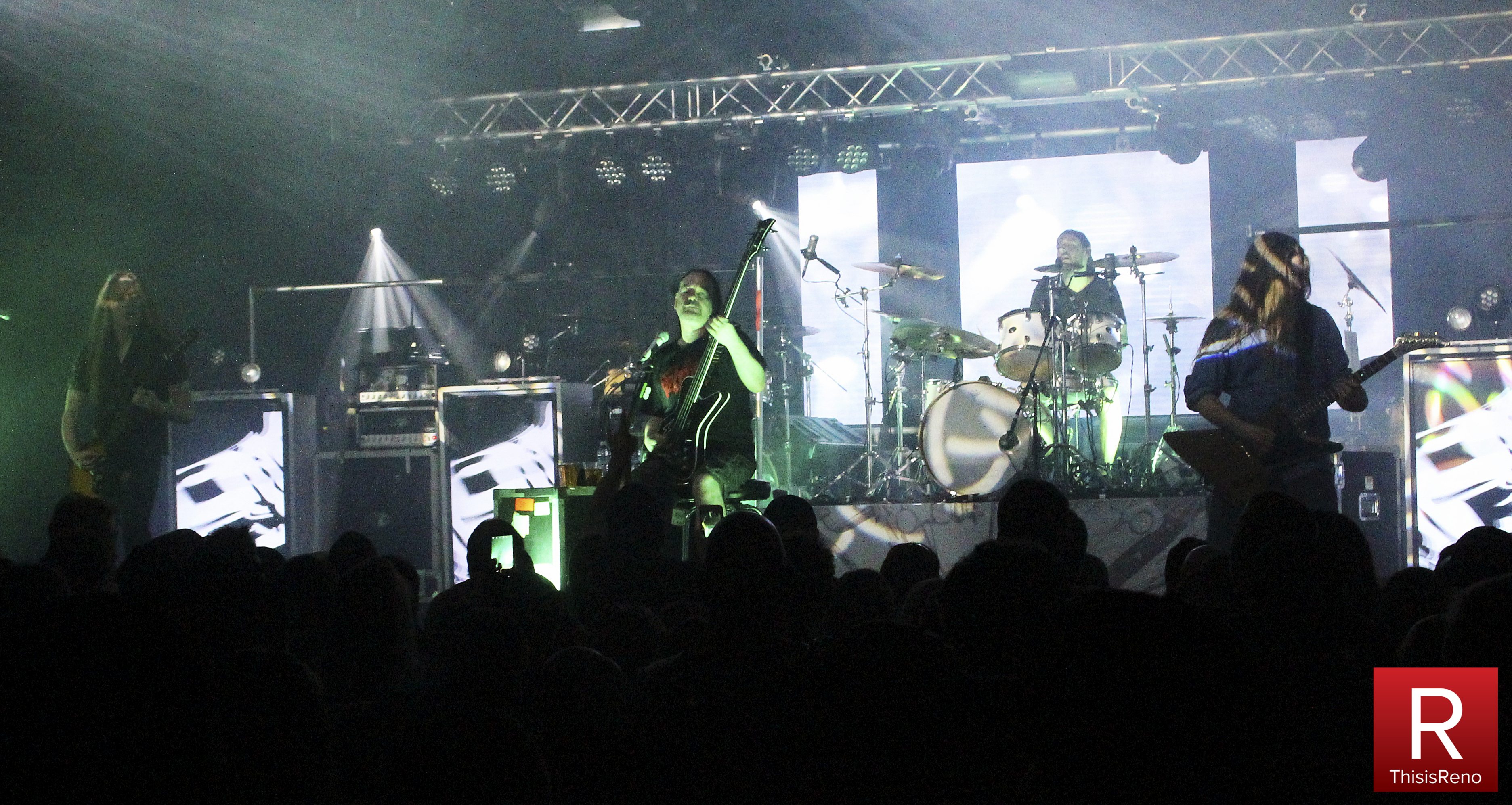 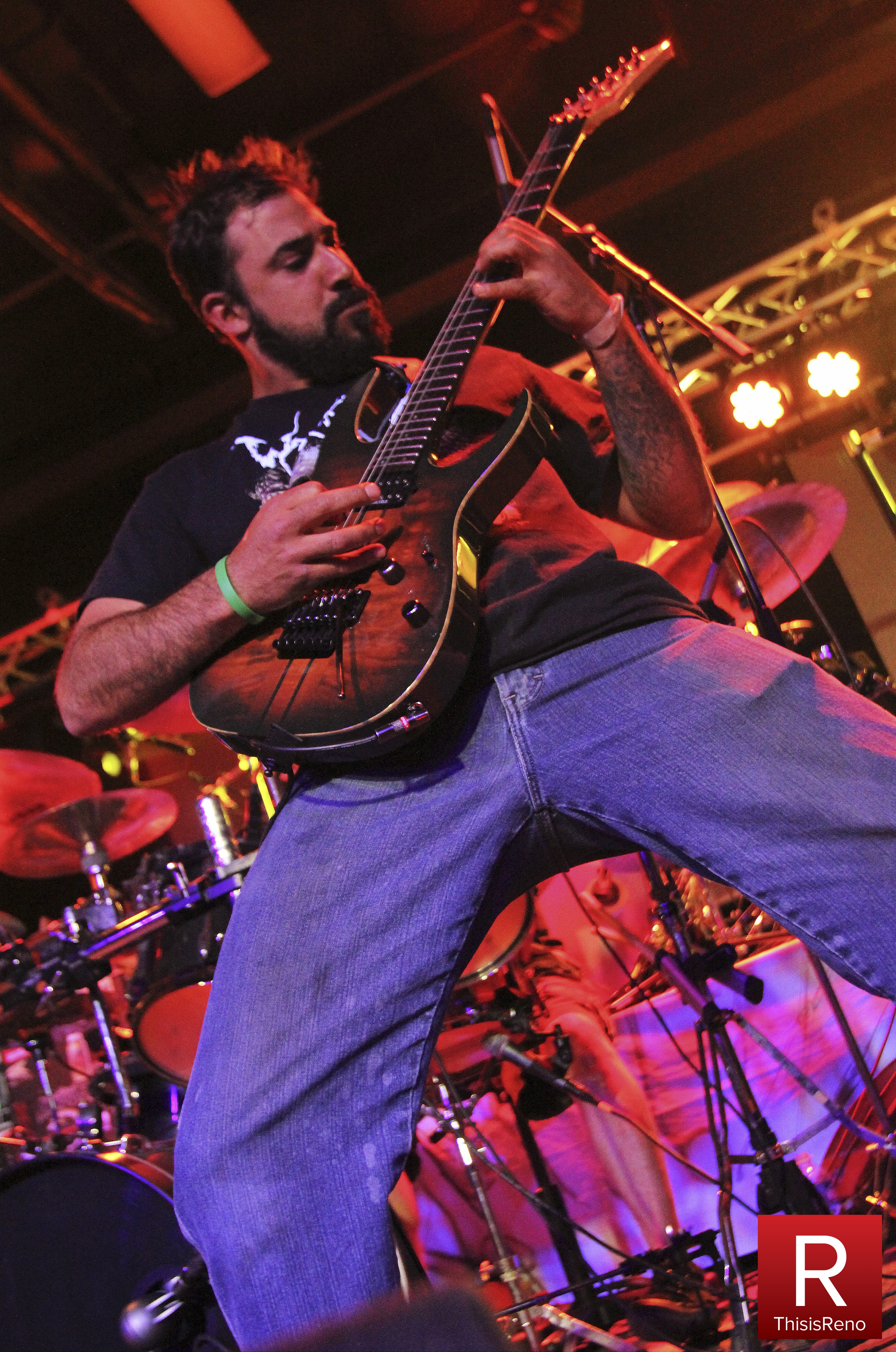 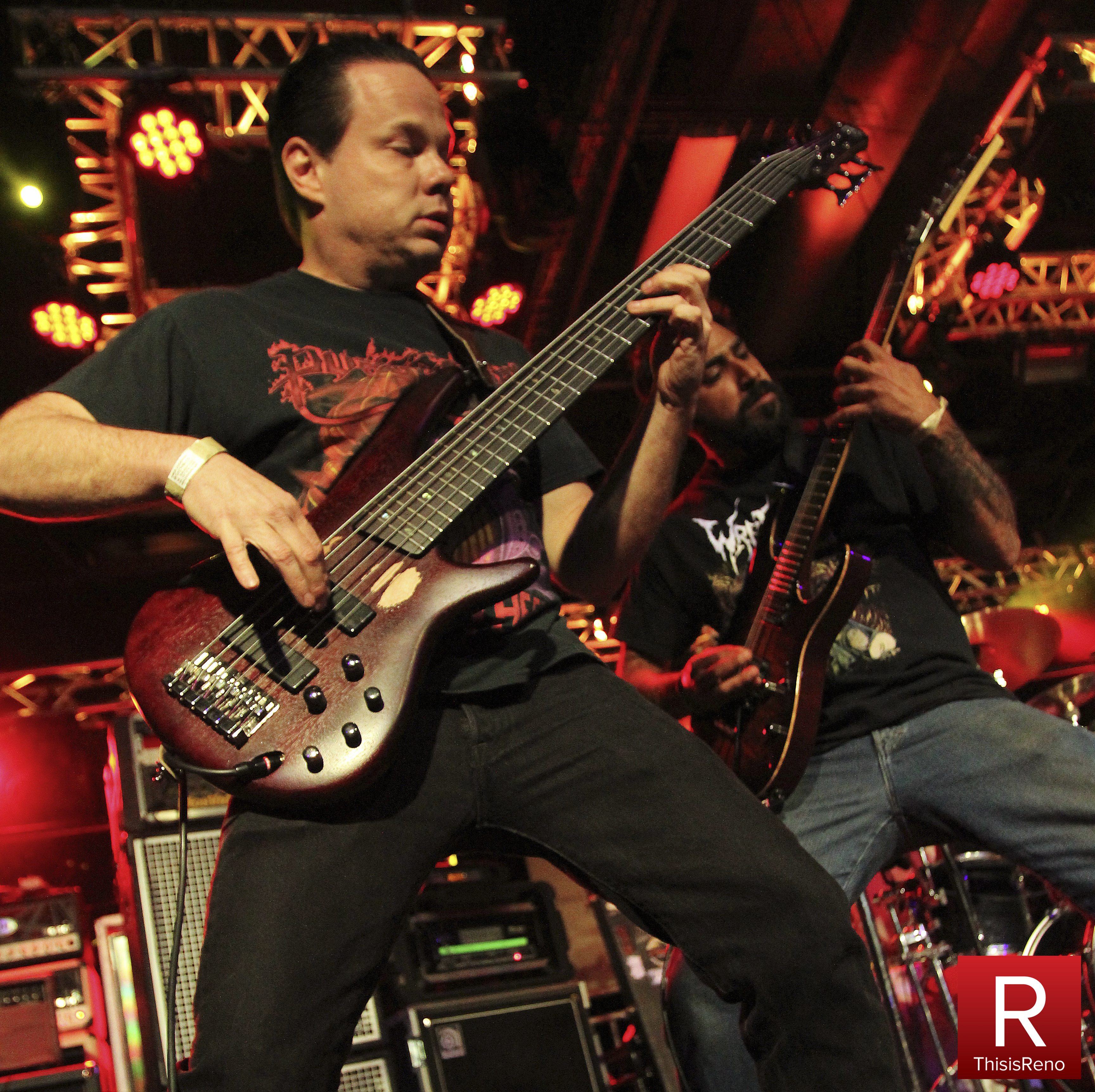 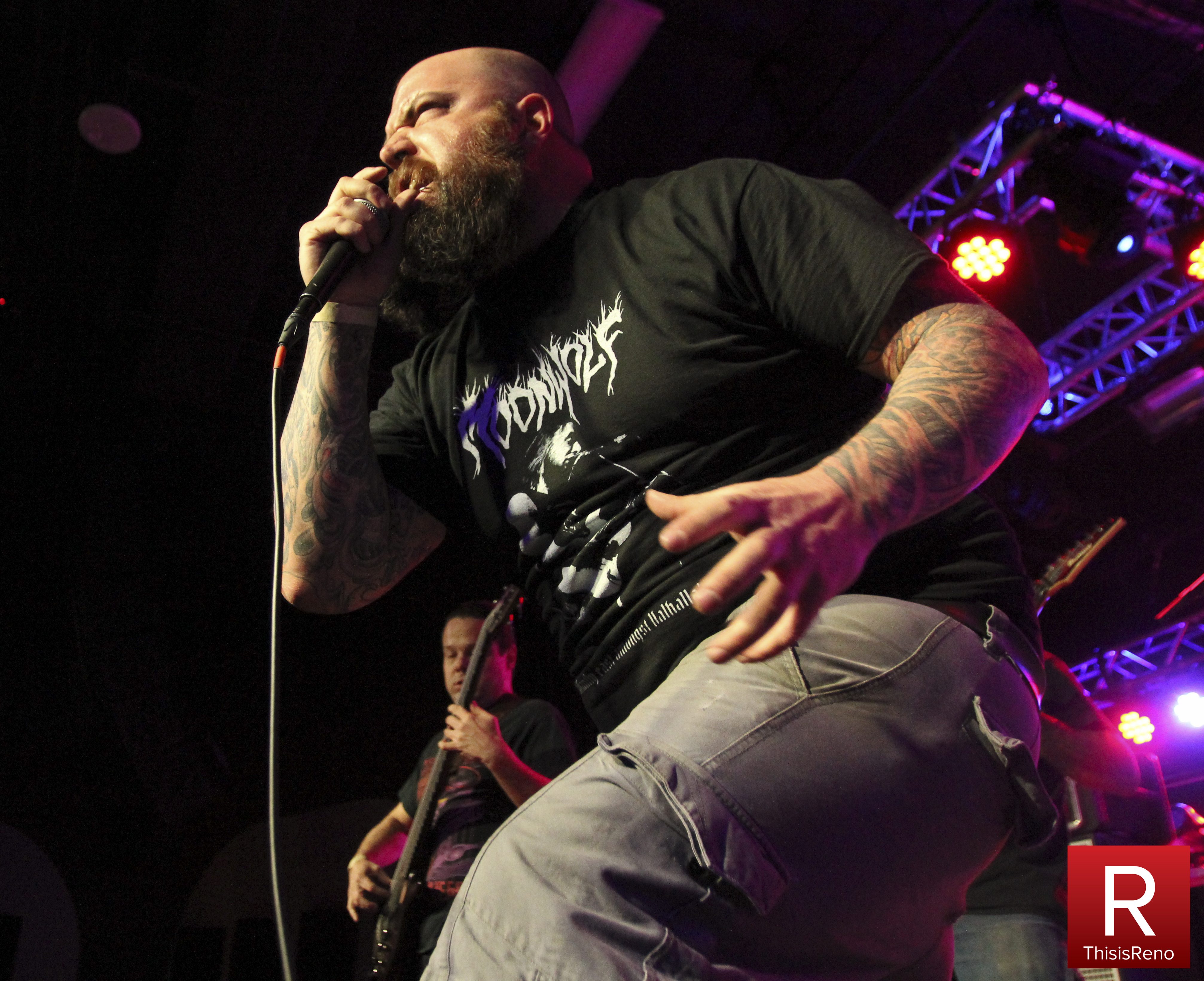 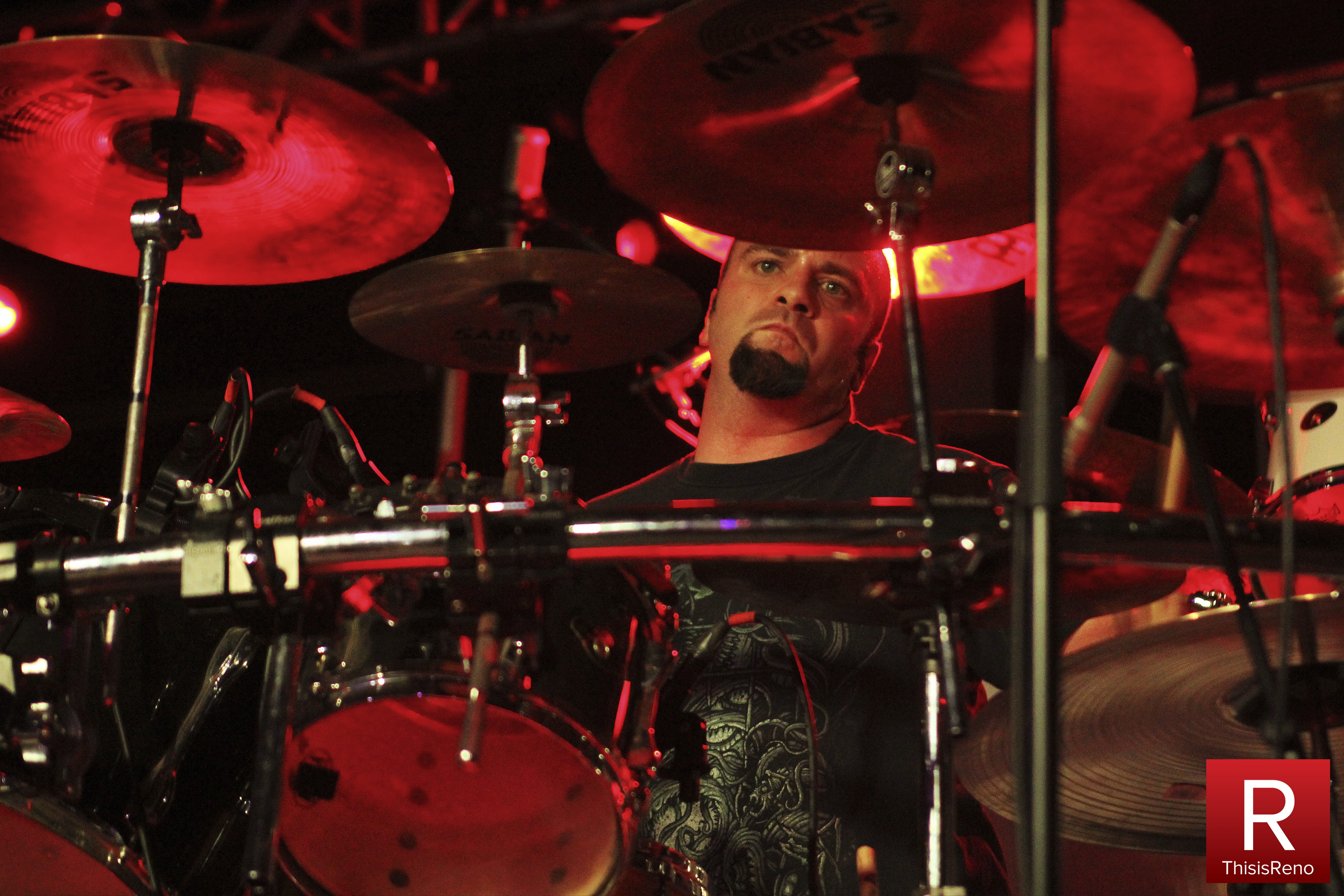 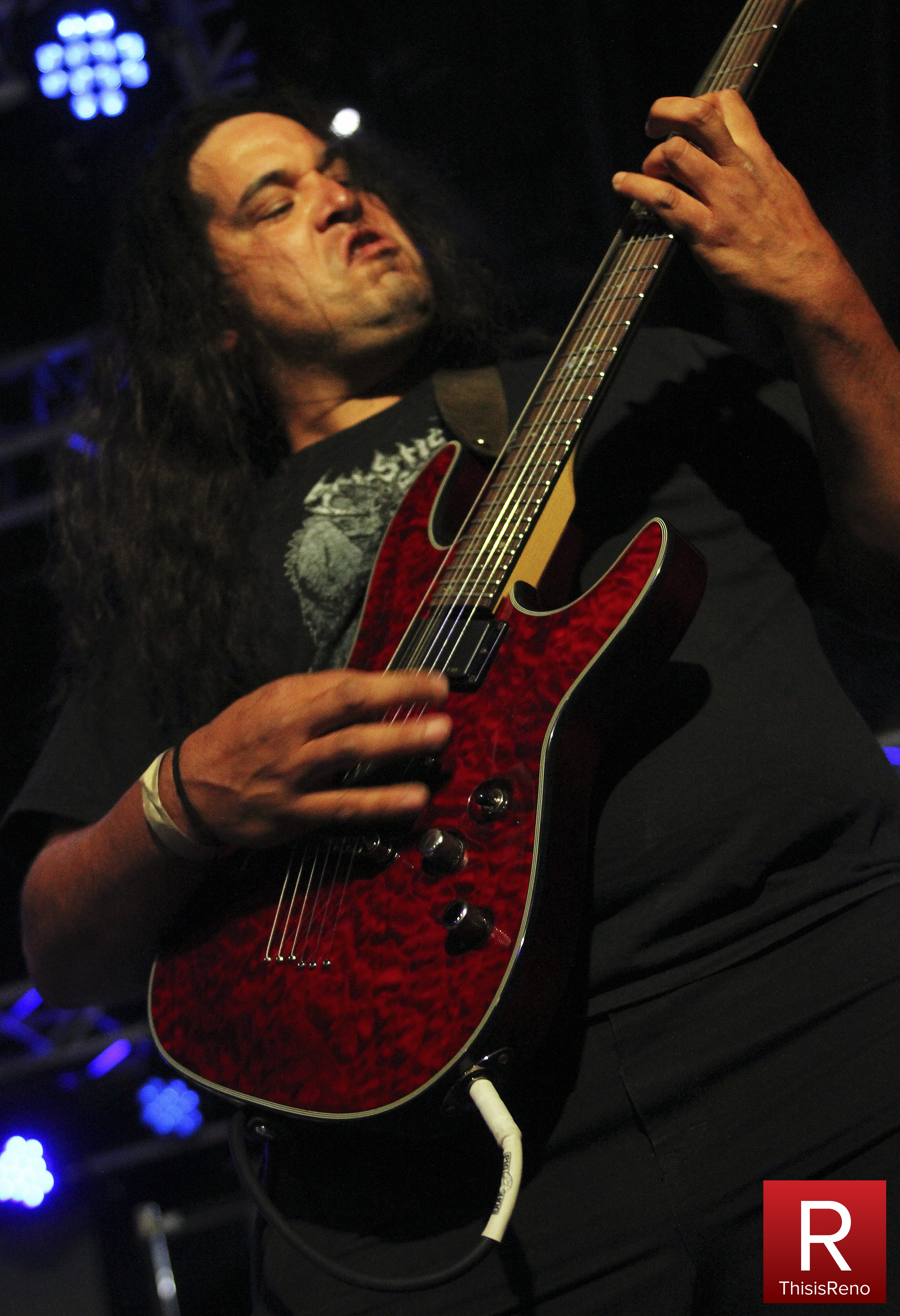 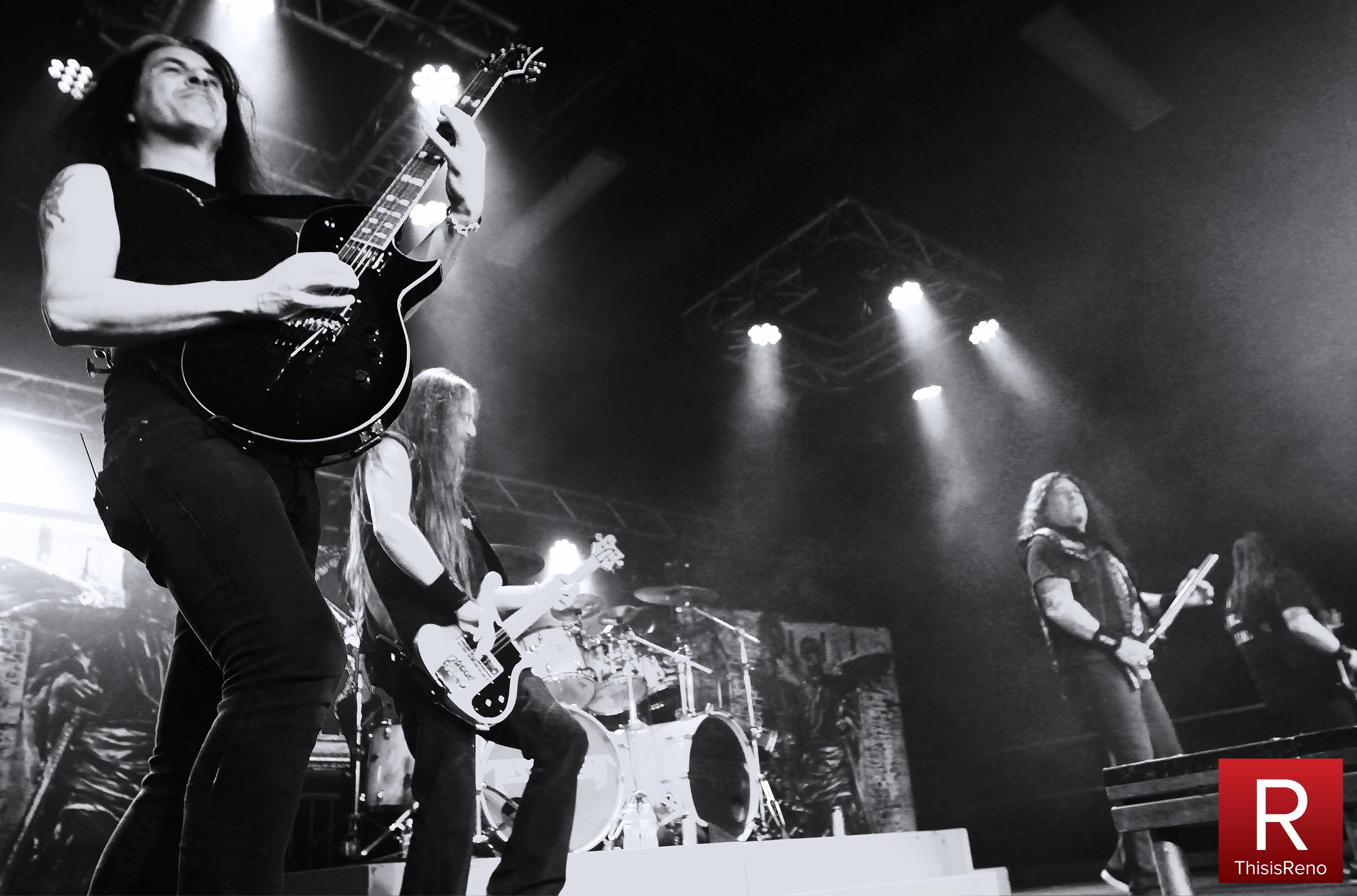 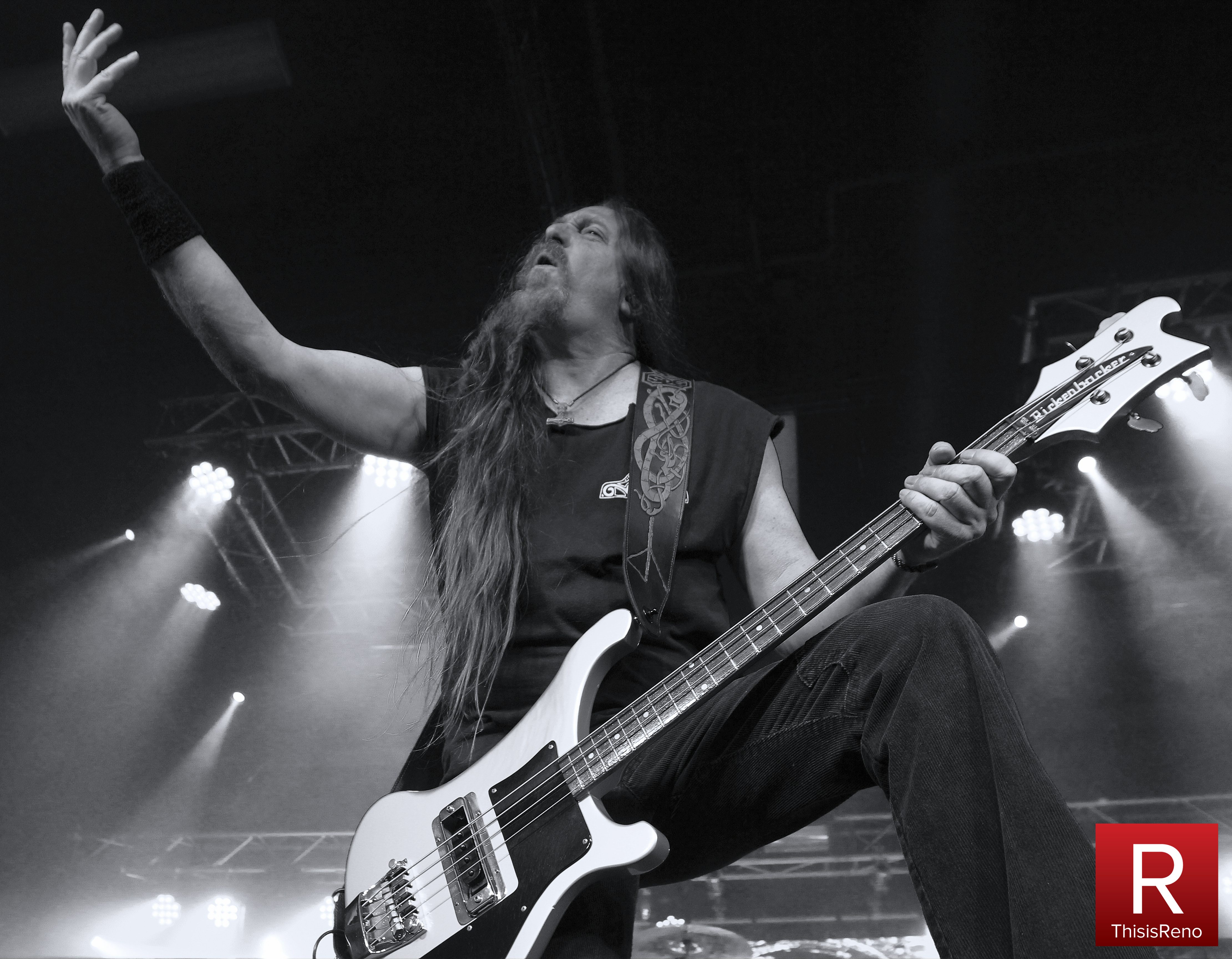 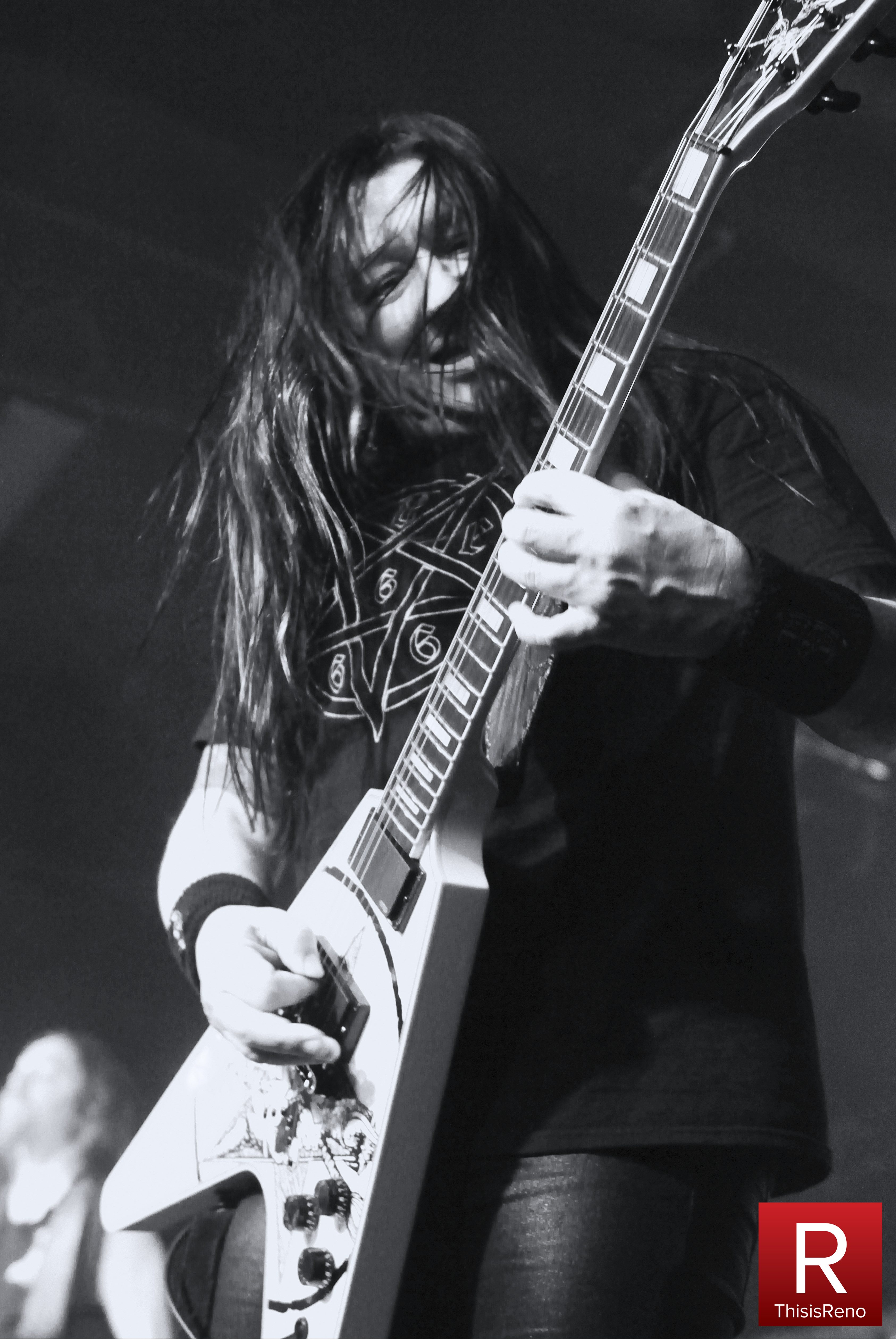 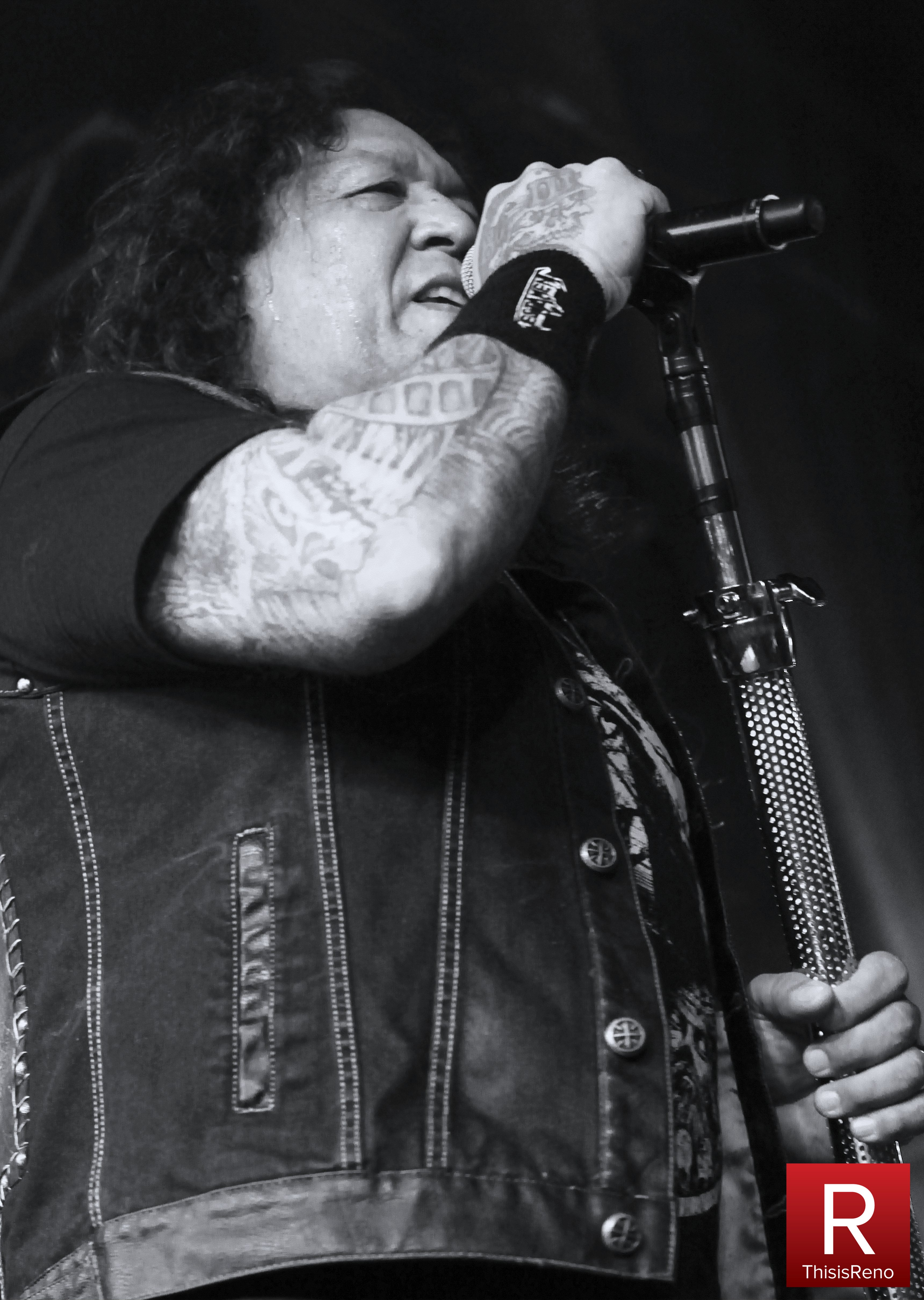 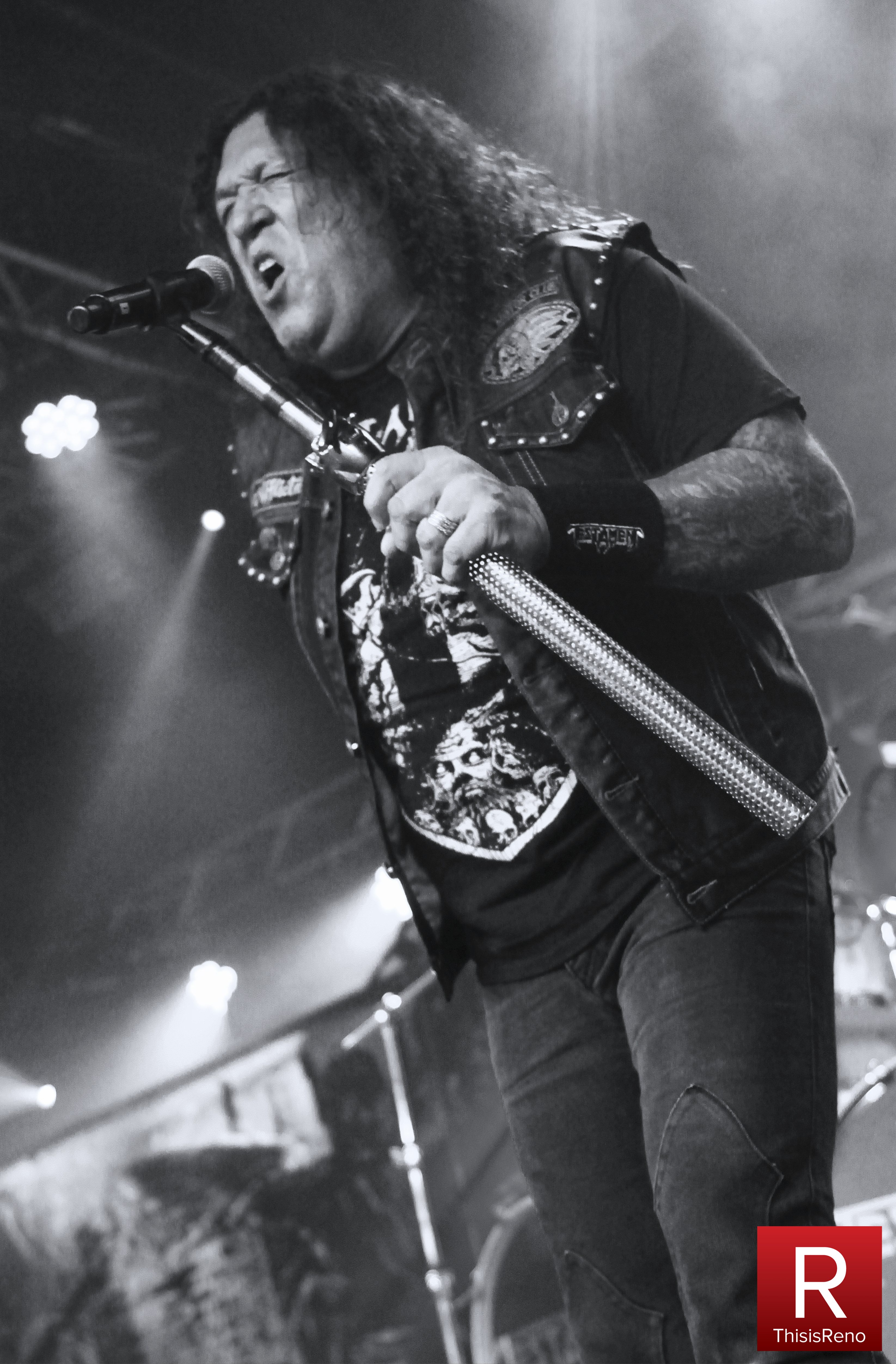 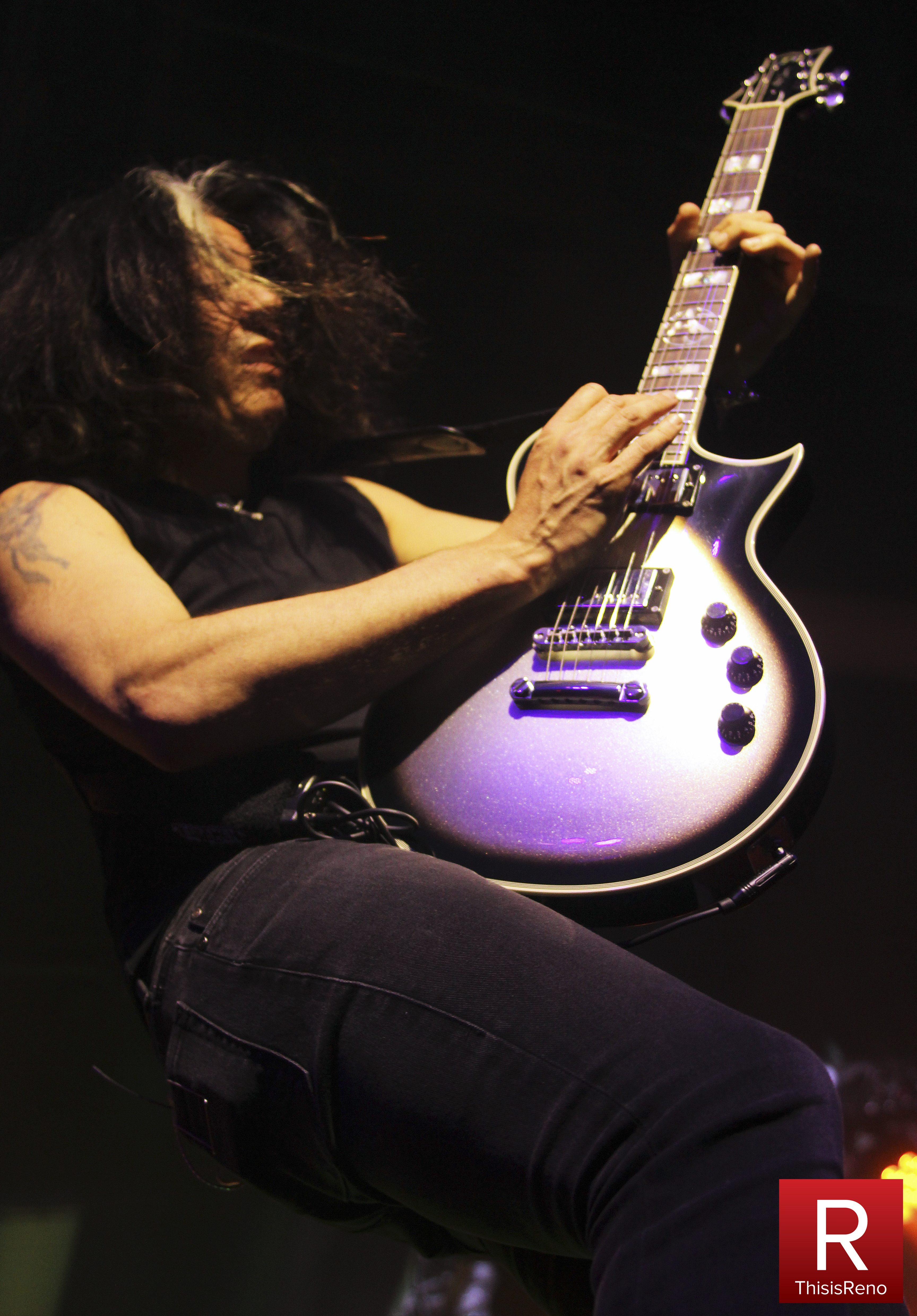 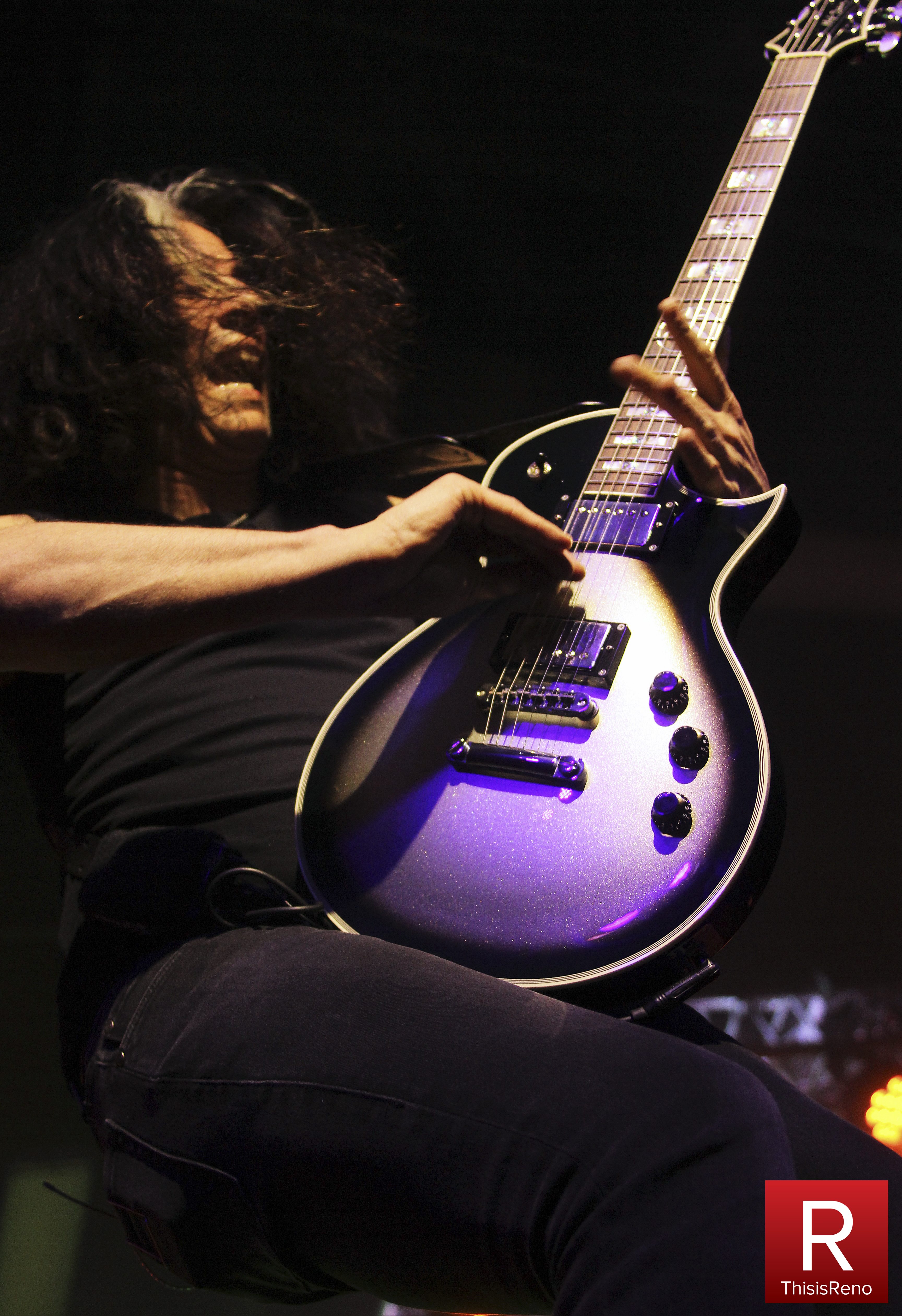 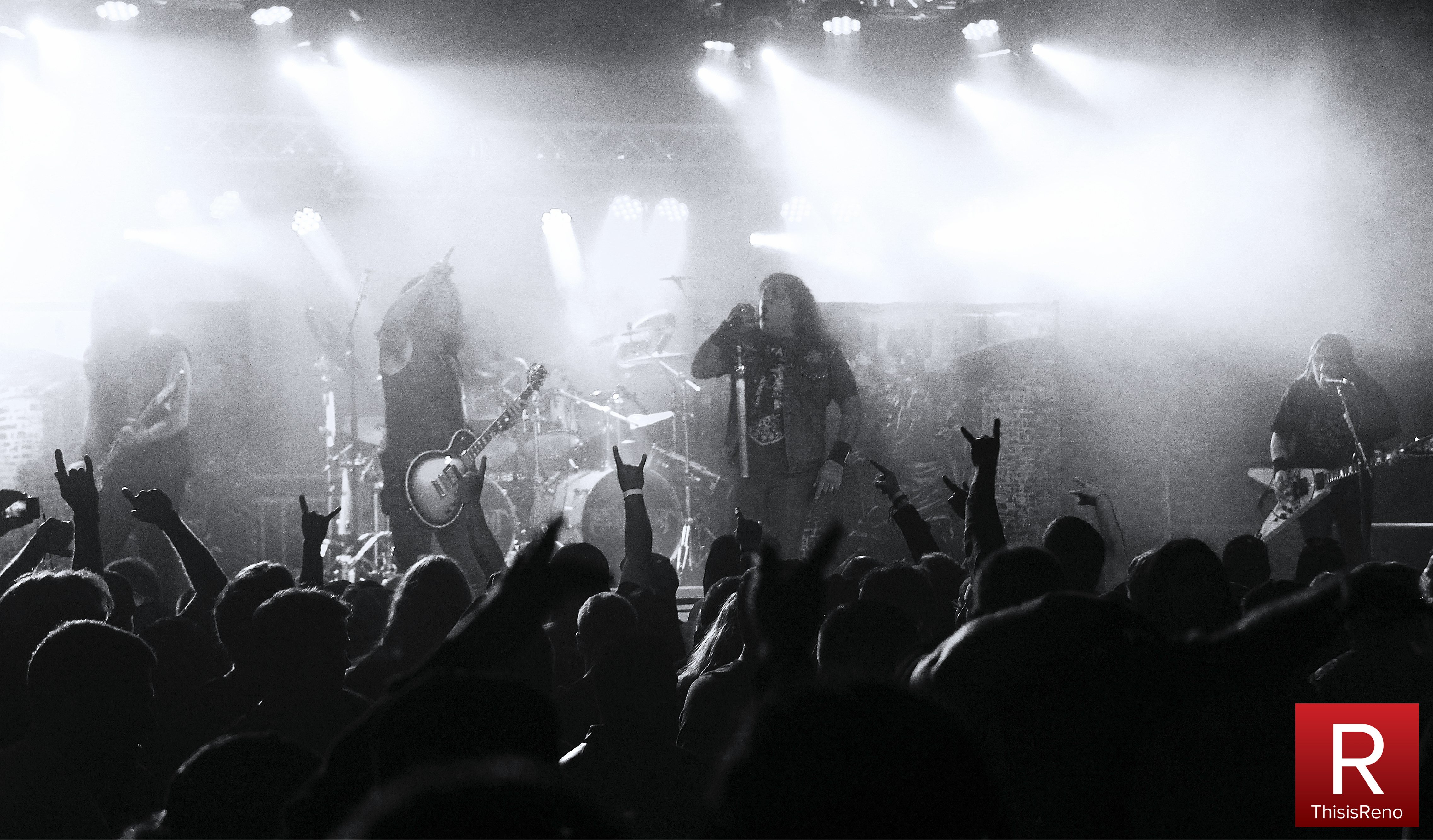 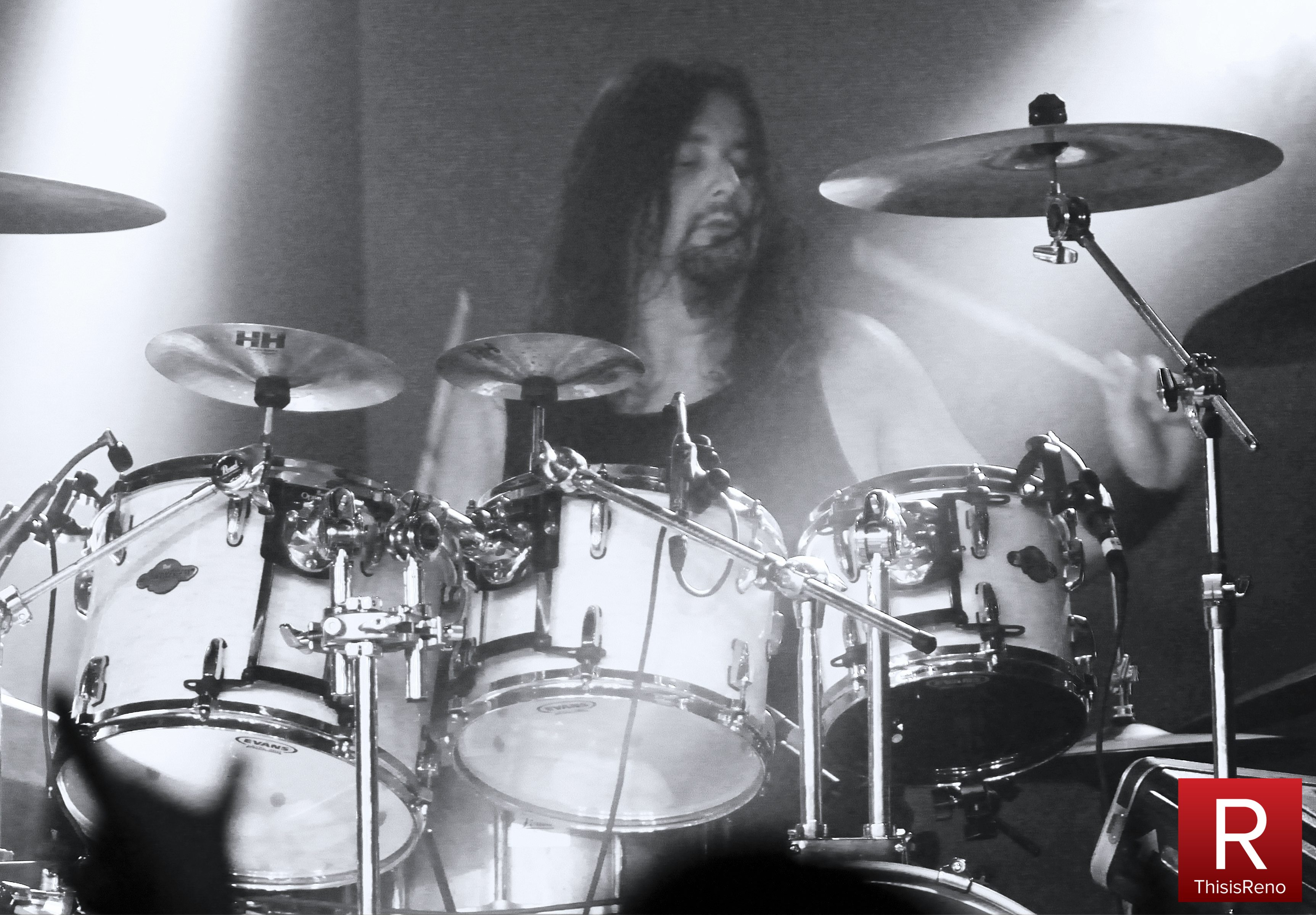 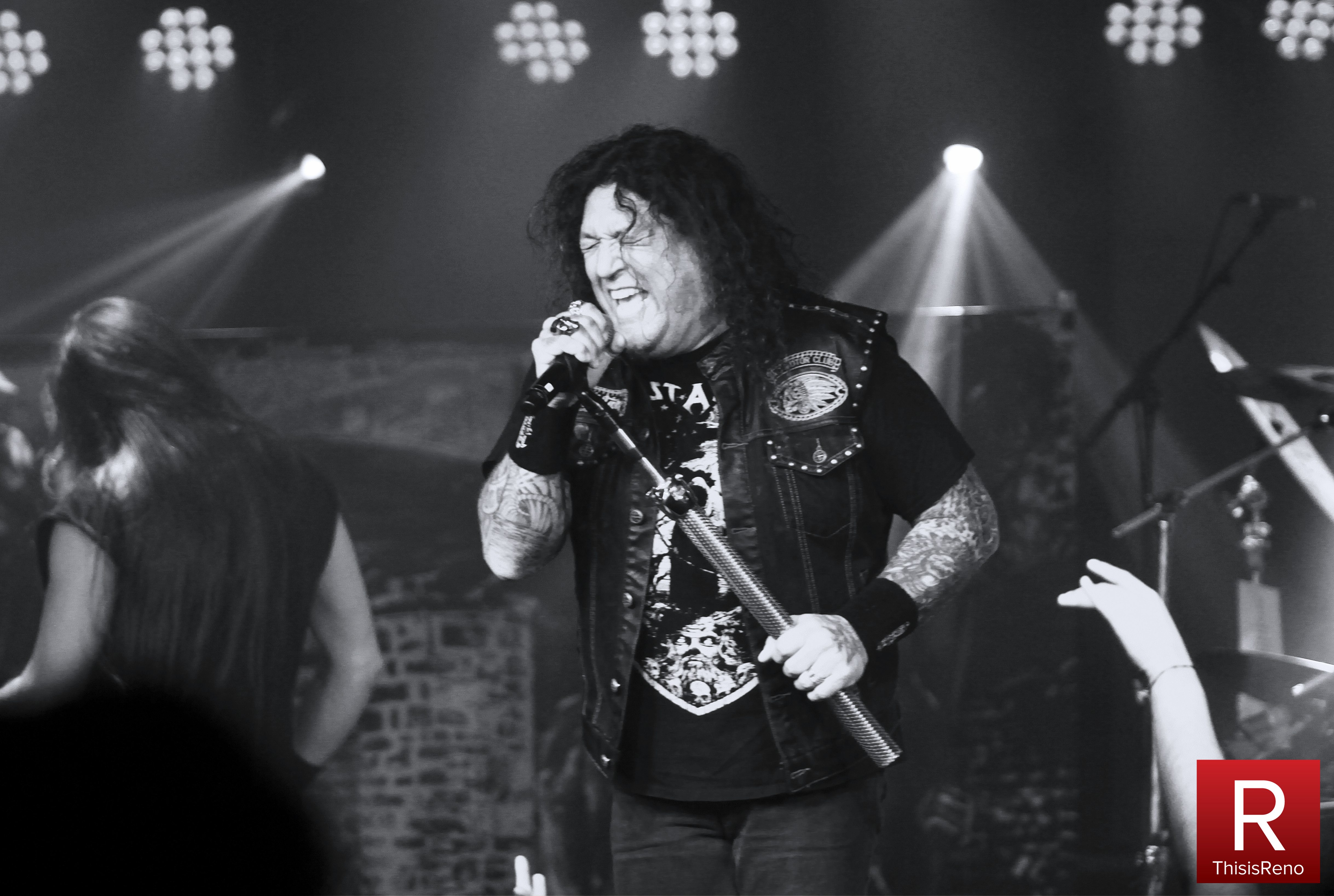