Man Arrested for Open and Gross Lewdness Against Elderly Female 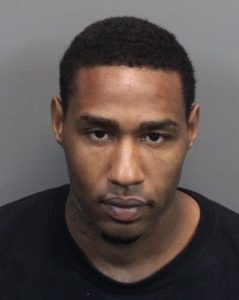 A 71-year-old female reported to police last year a possible case of lewdness involving her caretaker.

According to the Reno Police Department (RPD), “the victim told Reno Police Sex Crimes Detectives that while she was sleeping, she thought that her cat was trying to get onto her bed. When she woke she discovered that her male caretaker had lowered his pants and placed his genitals on her.”

It was discovered that the defendant was a suspect in a similar incident in 2012, police said.

Earlier this week, the defendant, 31-year-old Eric Foreman, was arrested for one count of open and gross lewdness and one count of indecent exposure.