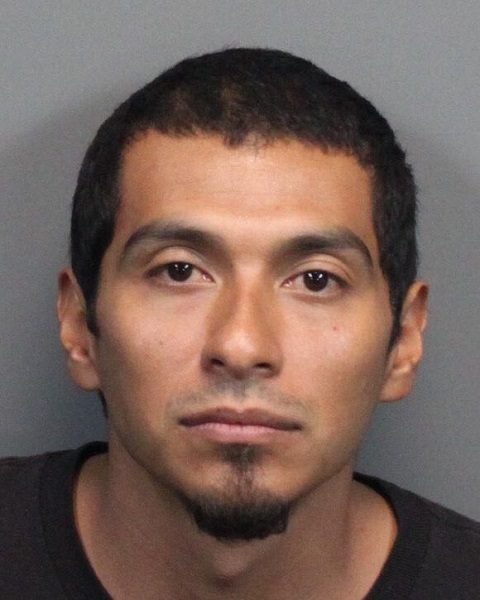 A suspect from 2009 murder is behind bars.

“Reno Police (RPD) Homicide and Regional Gang Unit Detectives responded and began to investigate the murder,” said RPD in a statement. “Through the course of the investigation, detectives were able to identify a suspect in this case who had fled the Reno area and a nationwide warrant was issued for his arrest.”

The suspect, 29-year-old Miguel Padron, has been wanted by authorities since 2009. On Friday March 4, 2016, U.S. Customs and Border Protection officers contacted Padron in Southern California and put him into custody for the murder.

RPD said that Padron admitted to them his involvement in the 2009 homicide.

He was extradited back to Nevada and was booked into the Washoe County Detention Facility for one count of open murder and one count of attempted murder.