Home > News > Interview: The Story Behind This Massive Trout
News

Interview: The Story Behind This Massive Trout 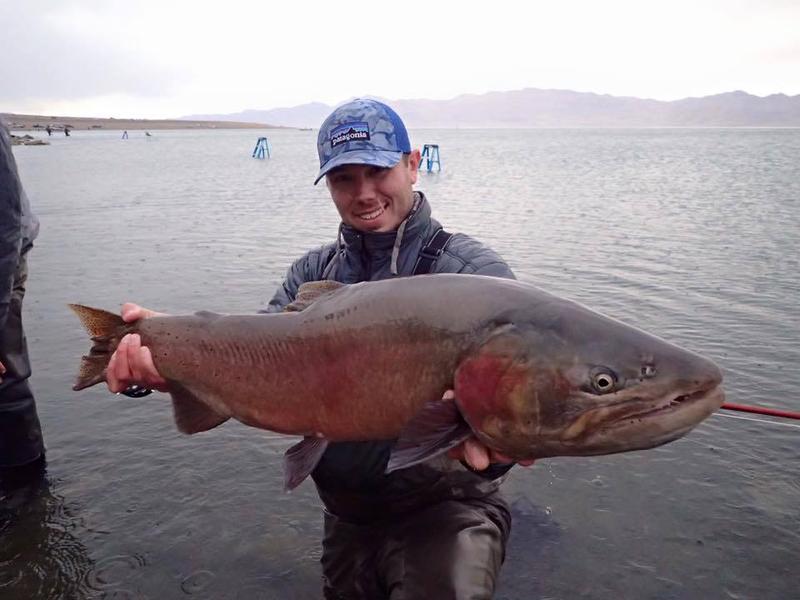 We recently posted a photo on Facebook of a visiting fisherman named Nick Roberts holding a 23-pound Lahontan Cutthroat Trout that he caught at Pyramid Lake just outside Reno. Now, close to 350,000 people have seen that post and almost 4,000 have shared it. So, what’s the story behind that big fish?

Fochetti has been a guide at Pyramid Lake in recent years, but he’s also been visiting the area for the last decade. He’s seen the water level drop due to drought, but he says the fishing has actually improved during that time.

“I would say, maybe, six or seven years ago out there if you were fishing for a ten-pound fish, that was the mark,” he says. “You got your trophy out of Pyramid.”

Read more from our media partner, Reno Public Radio: Interview: The Story Behind This Massive Trout