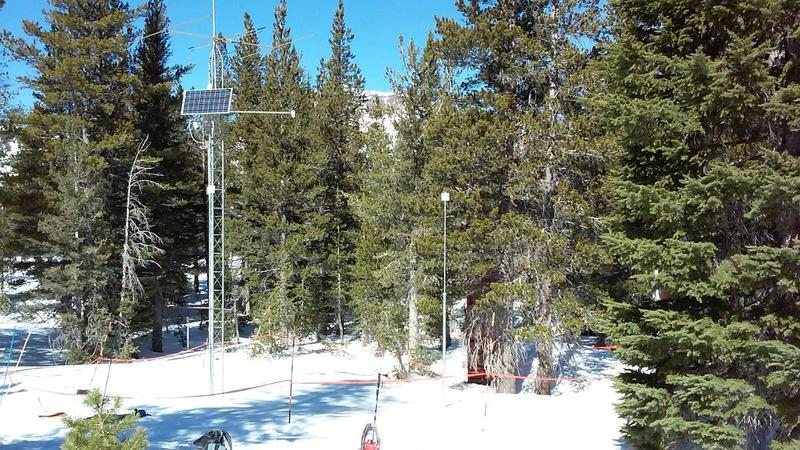 Jeff Anderson is walking down a ski run in the Mount Rose Ski Resort. He’s a hydrologist for the Natural Resources Conservation Service and he’s leading a group of scientists and members of the media to the Mount Rose snow telemetry, or SNOTEL, site where he’s taking manual measurements of the snowpack to make sure the data are consistent with electronic readings.

To do that, he’s using what looks like a series of long aluminum pipes.

“These are called the federal sampler, or the Mount Rose sampler. Basically you stick them into the snow, you get a core of the snow, you weigh the tubes with the snow in it, and then dump the snow out, weigh the tubes, then take the difference of those two weights, and that gives you the weight of the water that’s in the snowpack.”

Report: TMWA Can Feasibly Operate Through a Drought