Feeki, an independent hip-hop artist from Reno, filmed his music video for his new song, not yet released, this past weekend.  A mock debate with a fake Hilary Clinton versus a fake Donald Trump had friends and fans of Feeki came together at Grand Sierra Resort to film the video. View the photo gallery below. 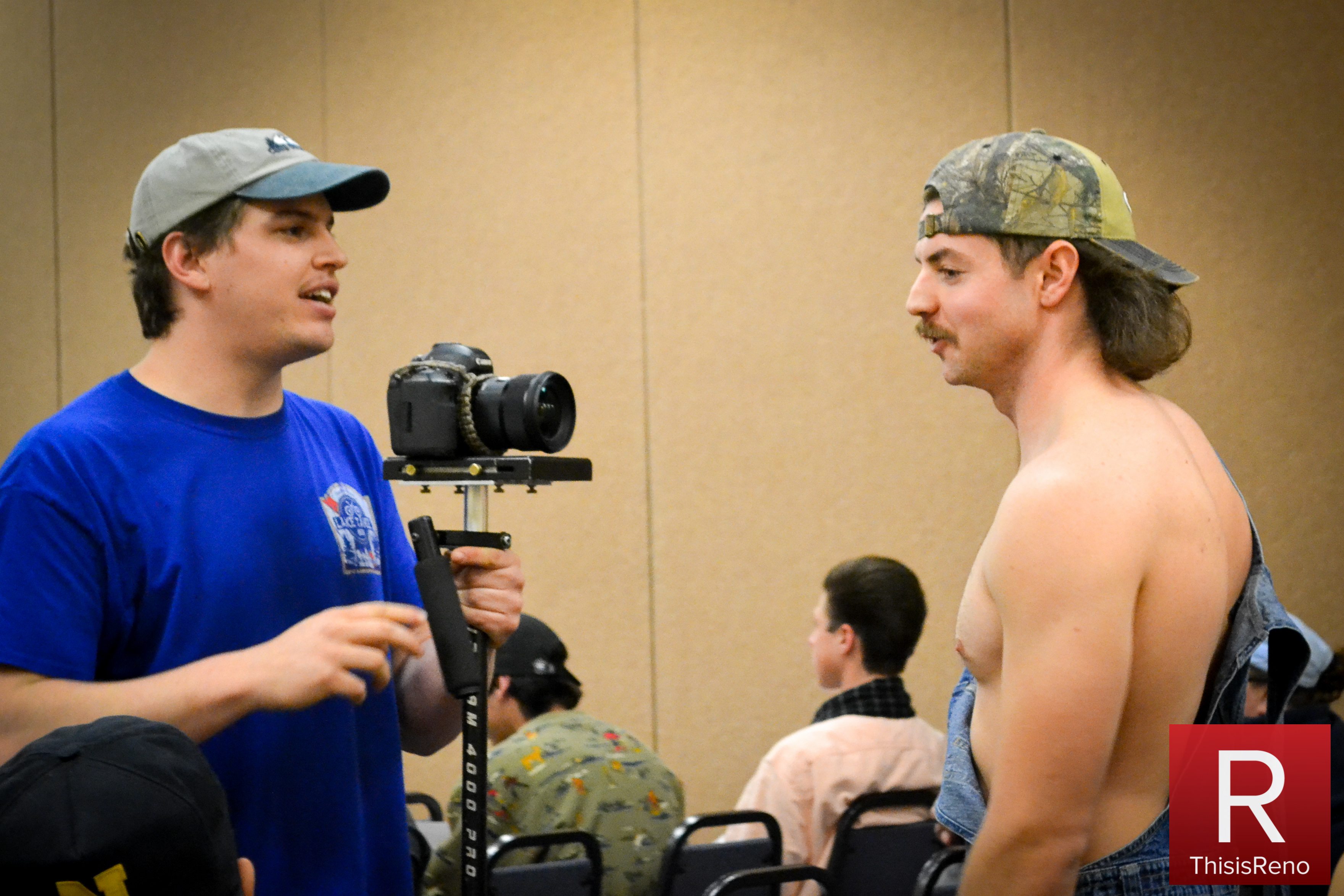 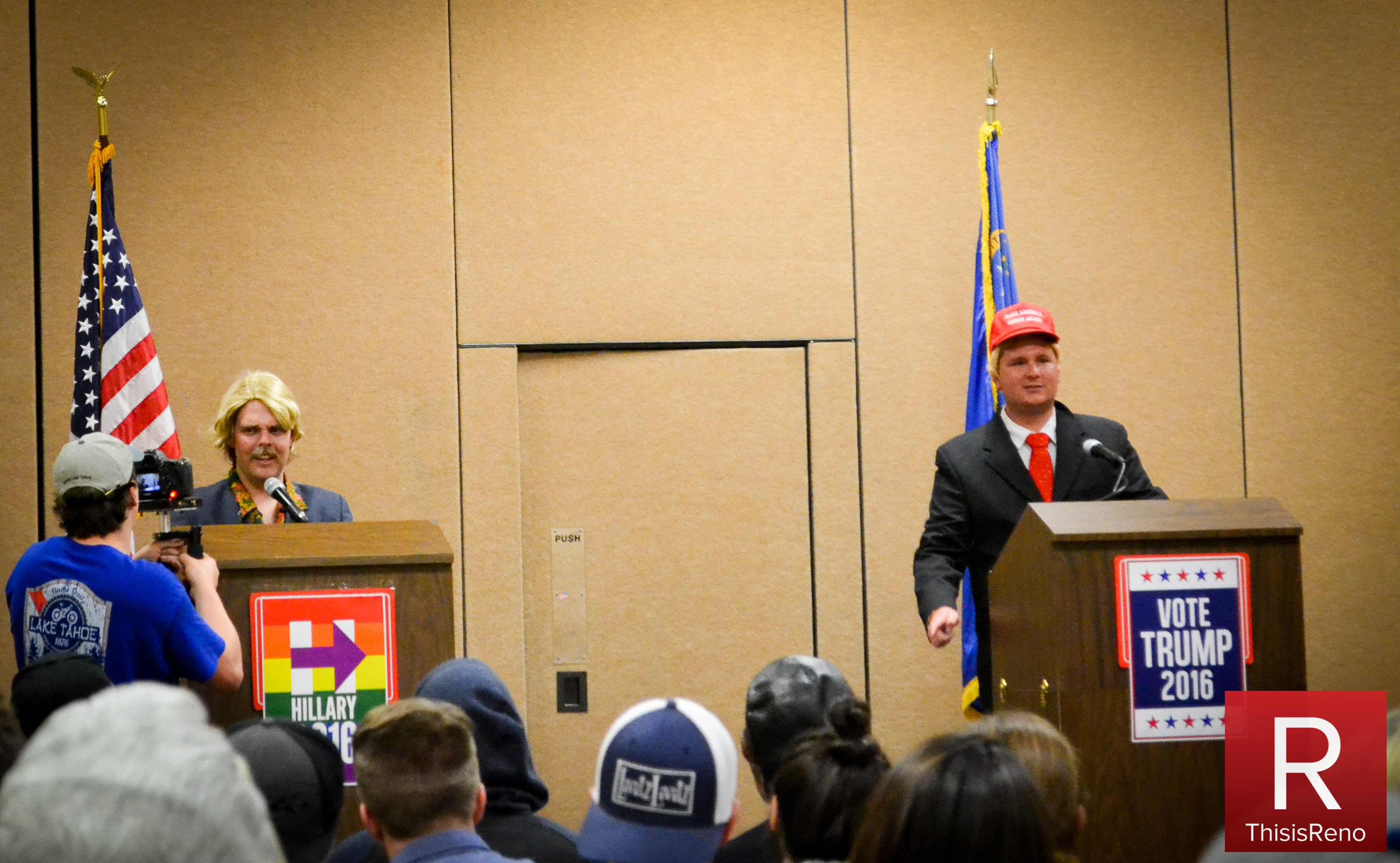 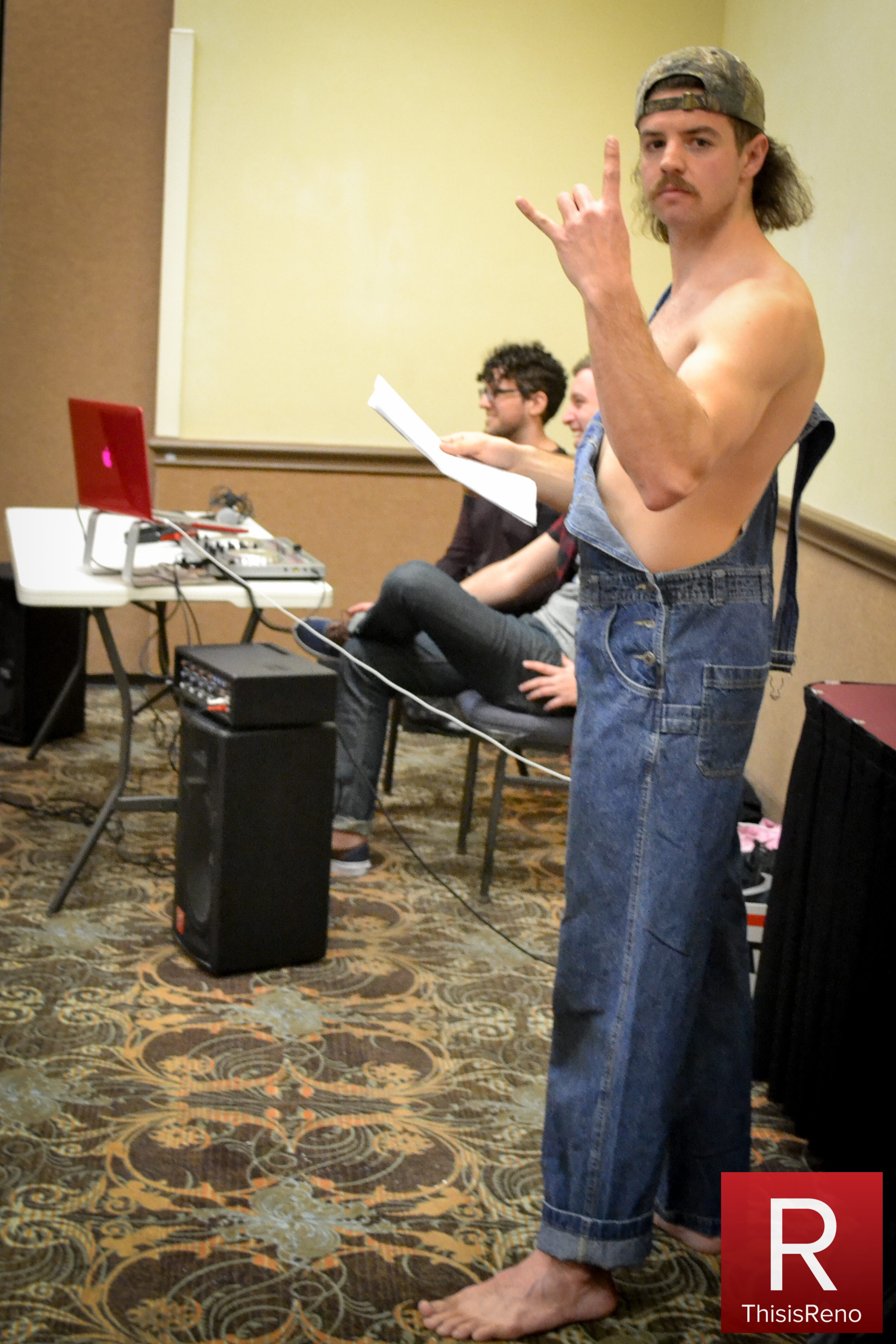 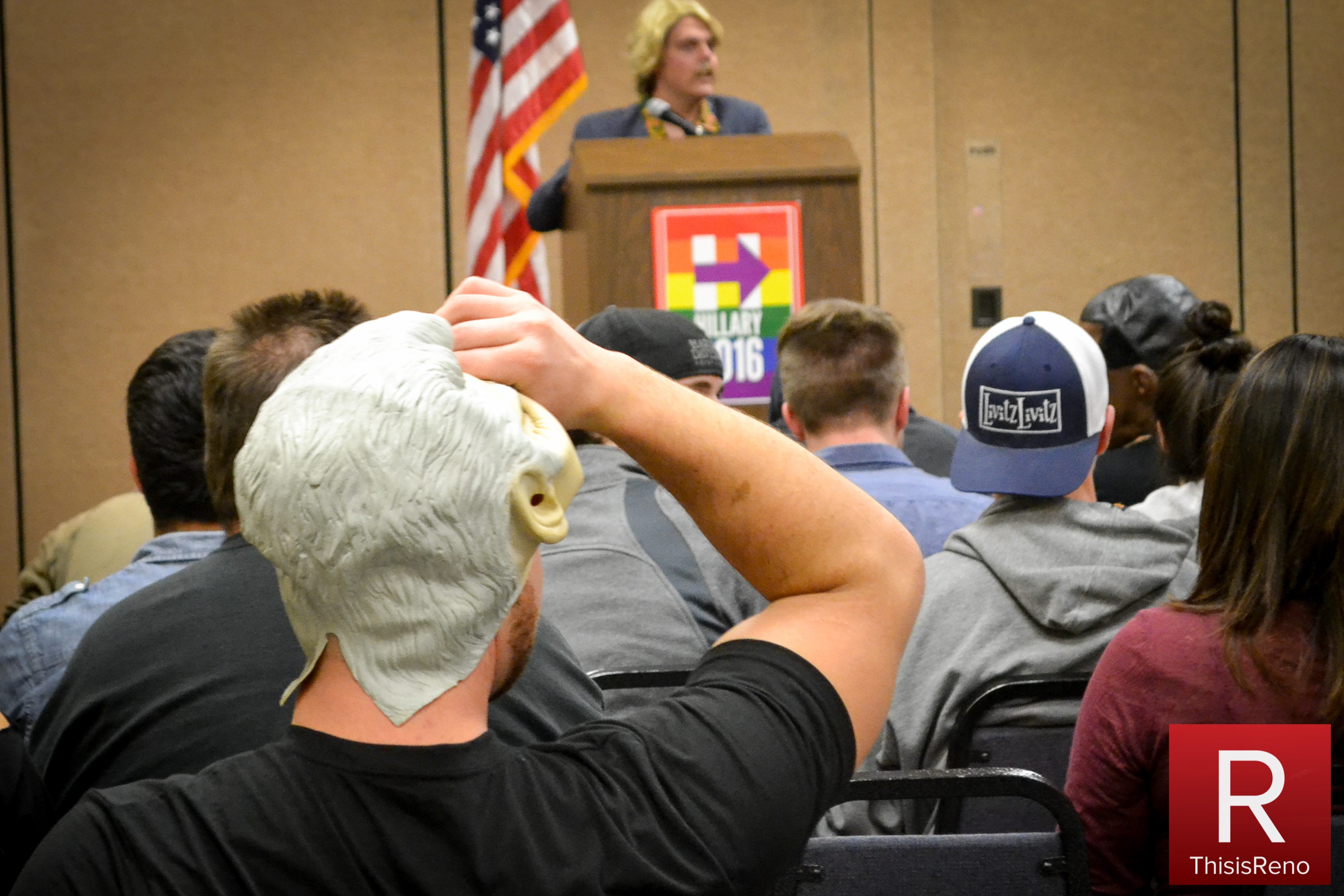 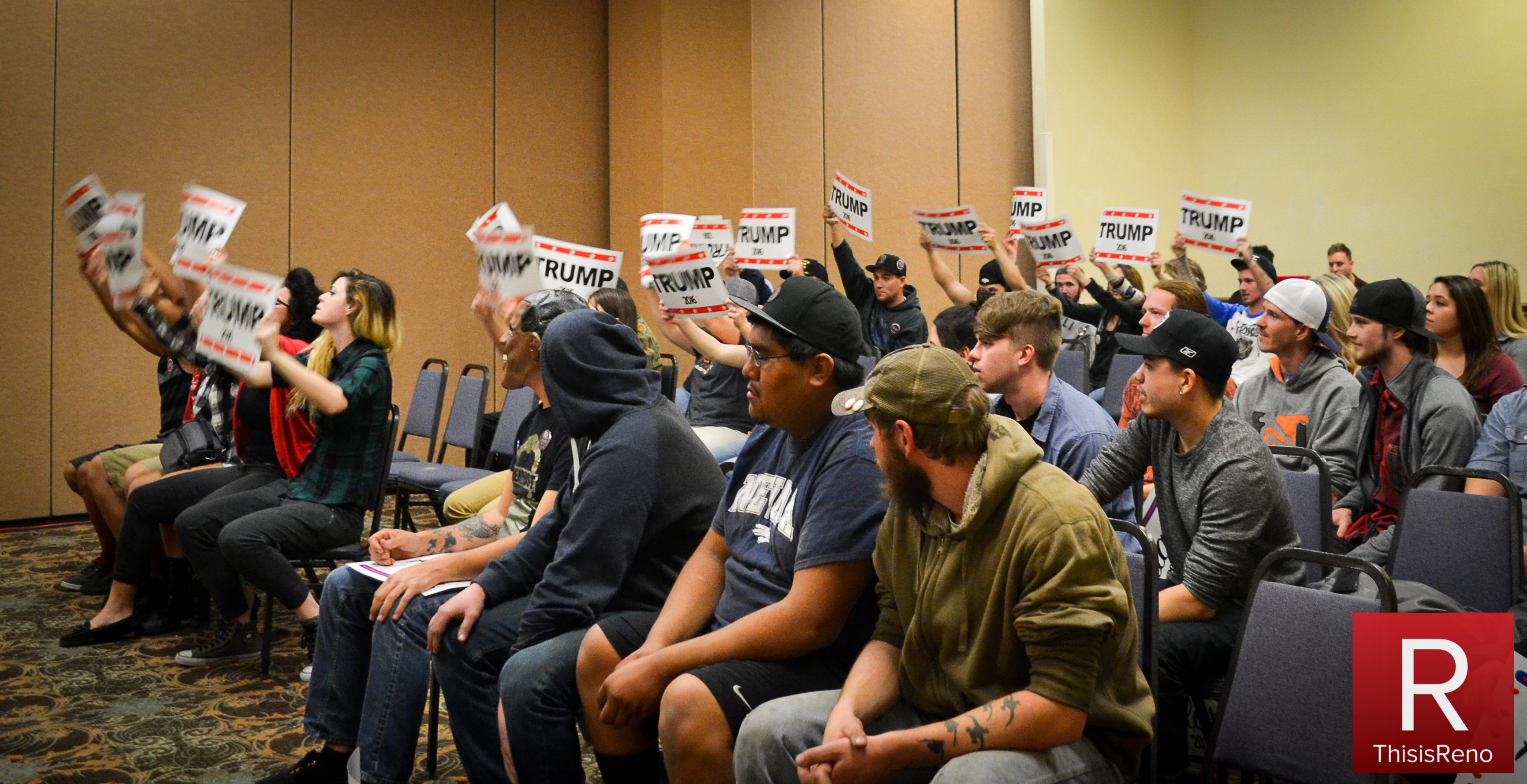 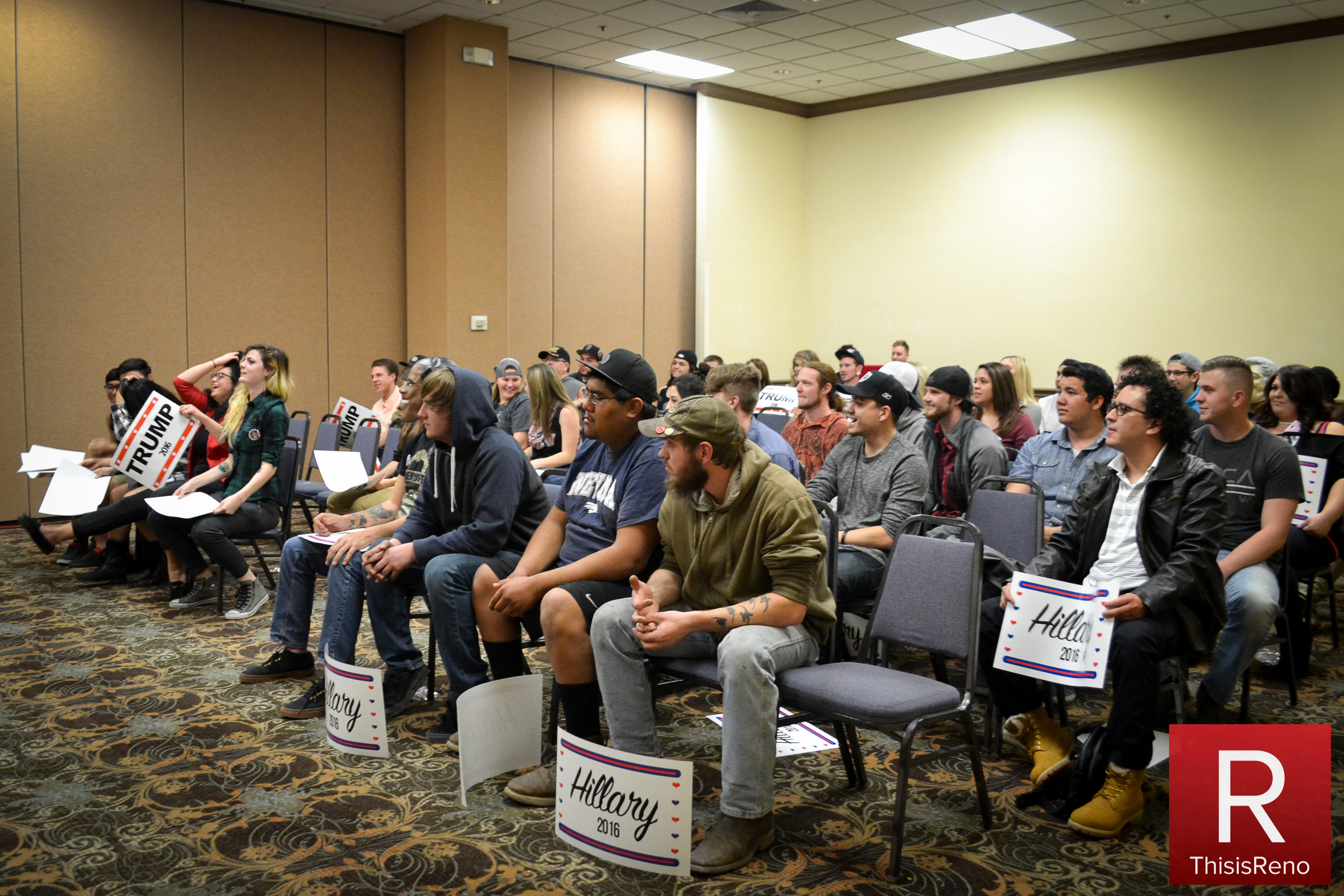 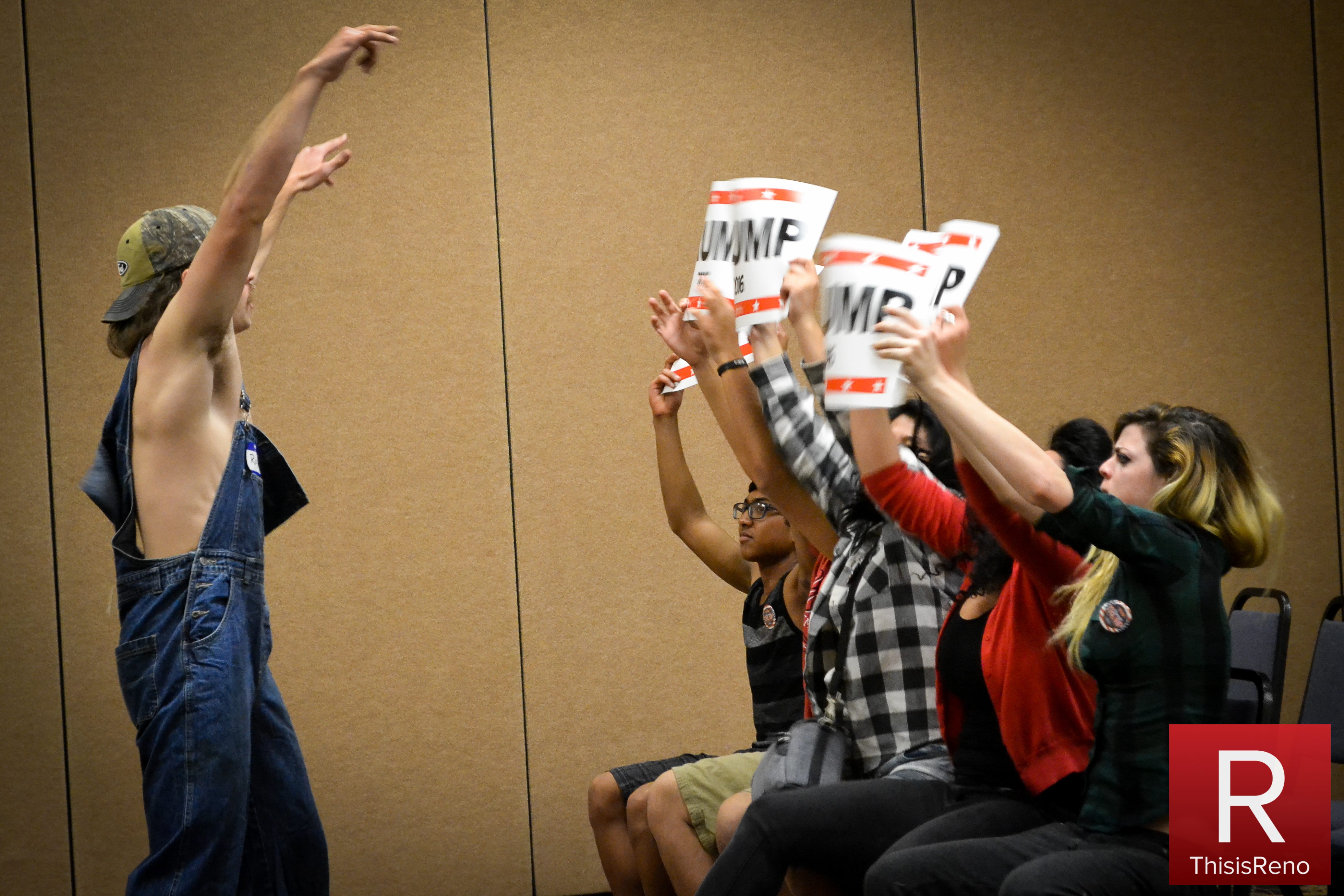 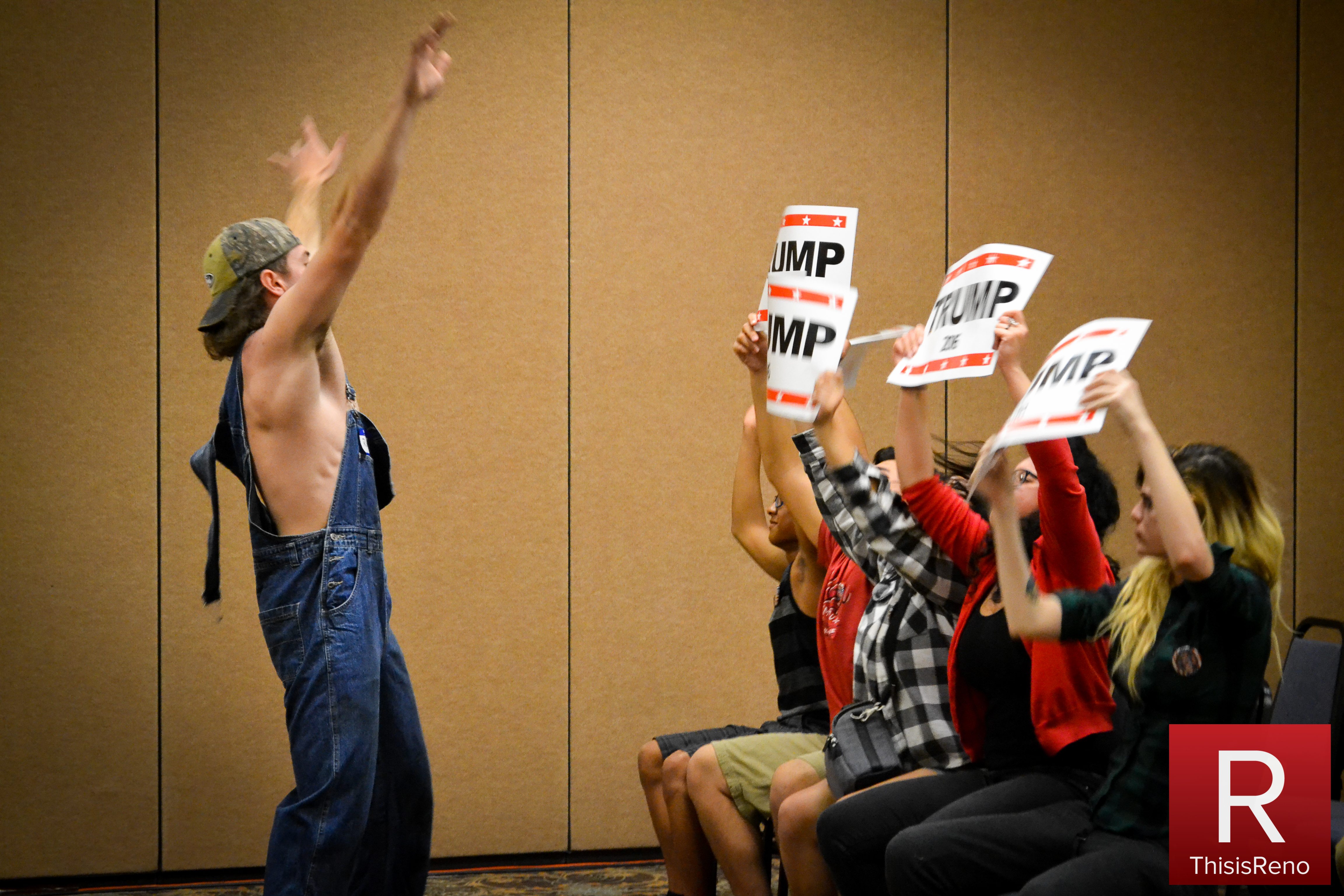 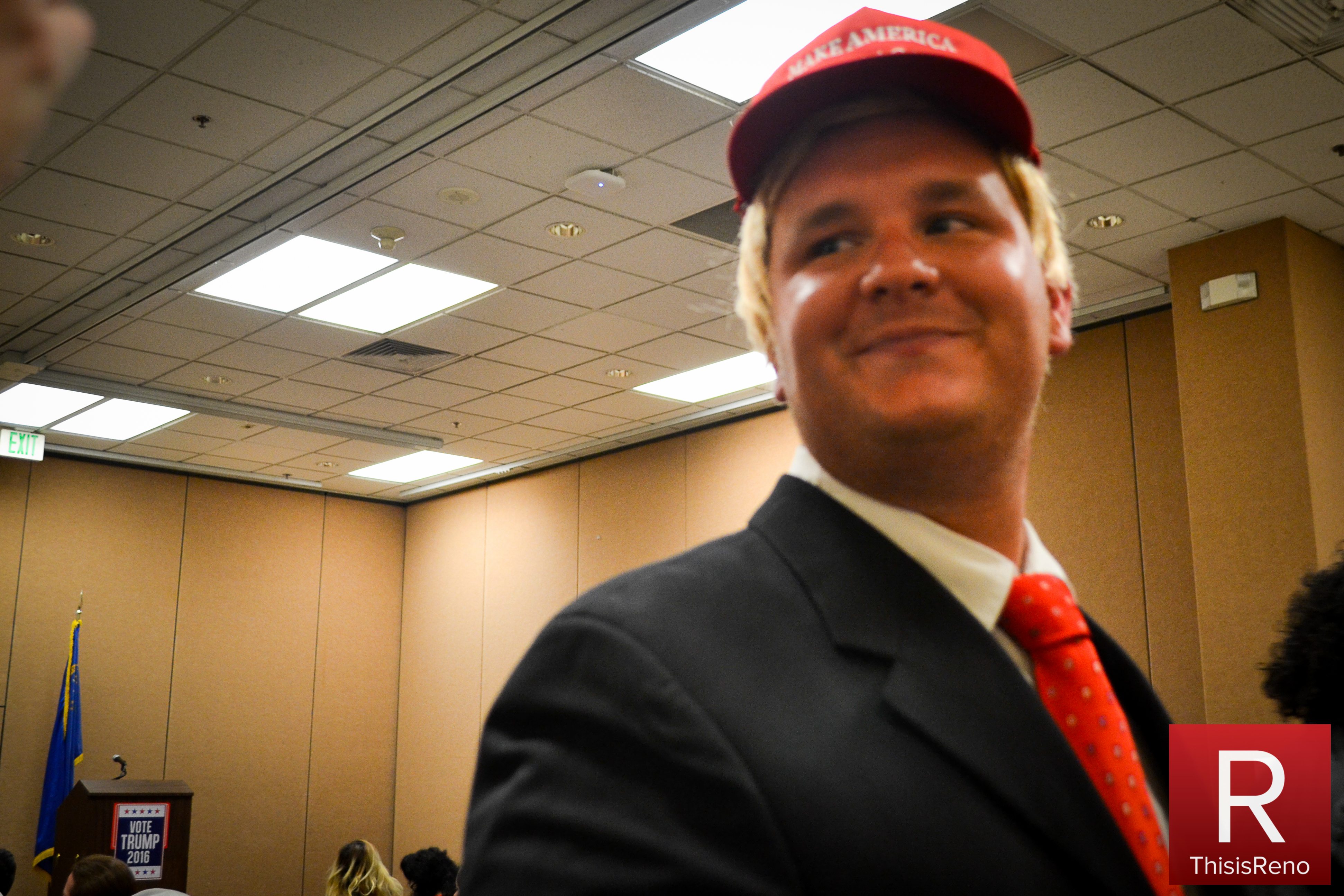 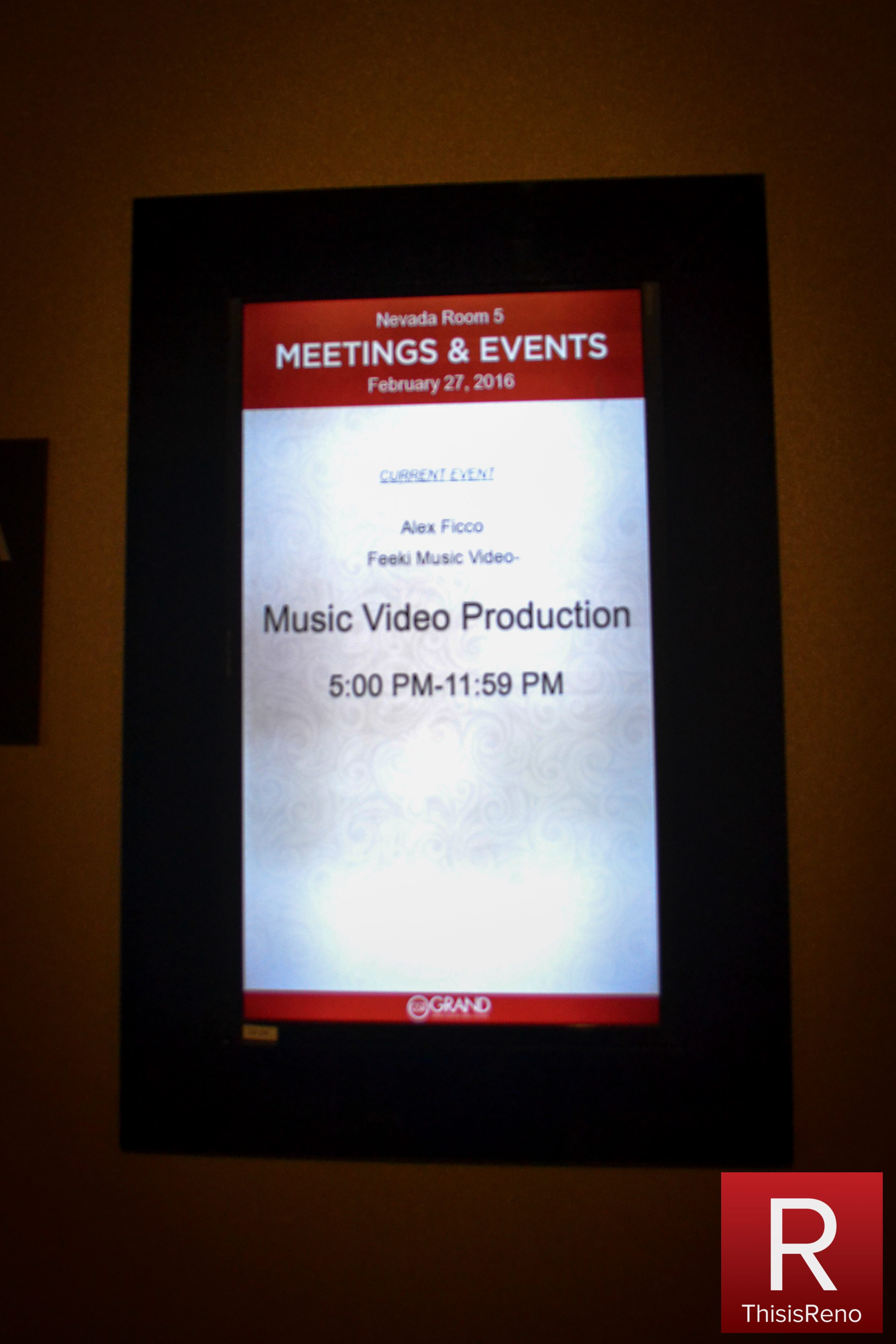