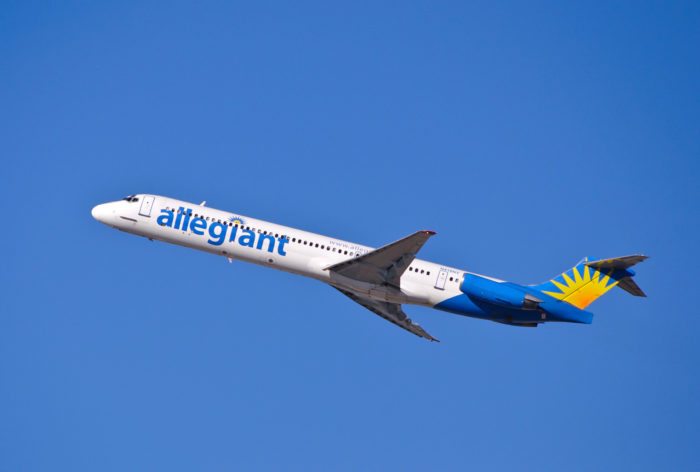 Allegiant Airlines announced today that it is offering a new non-stop flight, starting June 9, 2016, from Reno to Los Angeles (LAX).

The flight will be offered twice a week and rates start at $39 each way.

The airline also announced that it will be giving away $1 million in airfare through the end of summer. The first 22 travelers will receive a refund for  for their round-trip airfare, according to a press statement.