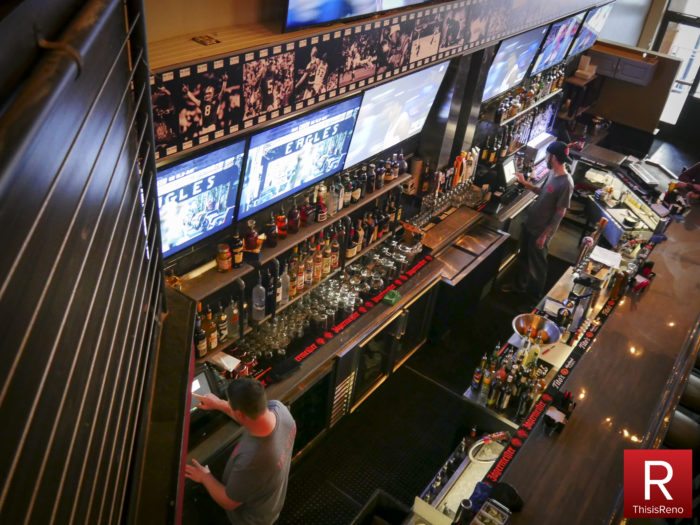 “SET utilized one 18-year-old, two 19-year-olds and one 20-year-old volunteer, who attempted to purchase alcohol at 29 different locations,” said the Reno Police Department in a news release. “The minor(s) were illegally allowed entry into three bars / saloons. Detectives stopped the volunteers after entry was made and prior to purchasing alcohol. In each instance, the volunteers provided their actual state issued identification if they were asked for it, clearly identifying them as underage patrons.”

Bars that passed with flying colors:

The penalty for serving alcohol to minors and allowing a minor into a bar are misdemeanors. The fine is $500.

“(SET) will meet with the failing business and discuss strategies to improve compliance through practices and equipment. SET’s goal is to form a partnership with local businesses to increase compliance and prevent alcohol service to those under 21,” said police.